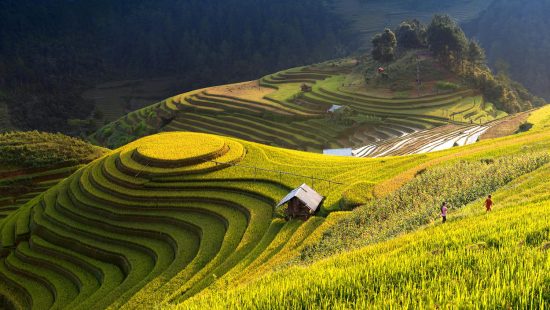 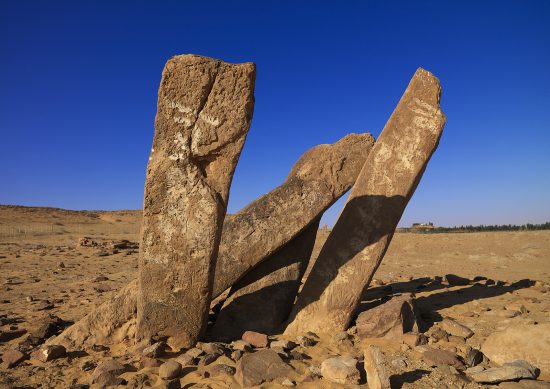 Al-Rajajil, sometimes referred to as the Standing Men, or Standing Stones, are a collection of some fifty groups of man-made stone columns near the ancient oasis town of Sakakah in Al-Jawf province in northwestern Saudi Arabia. 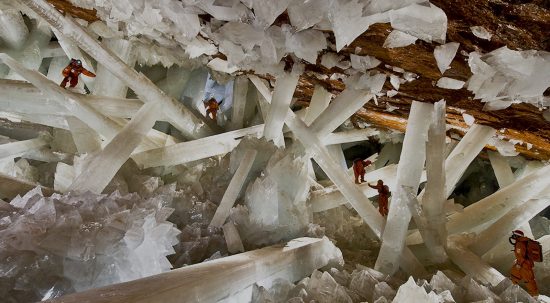 The Naica Mine of the Mexican state of Chihuahua, is a working mine that is best known for its extraordinary selenite crystals.