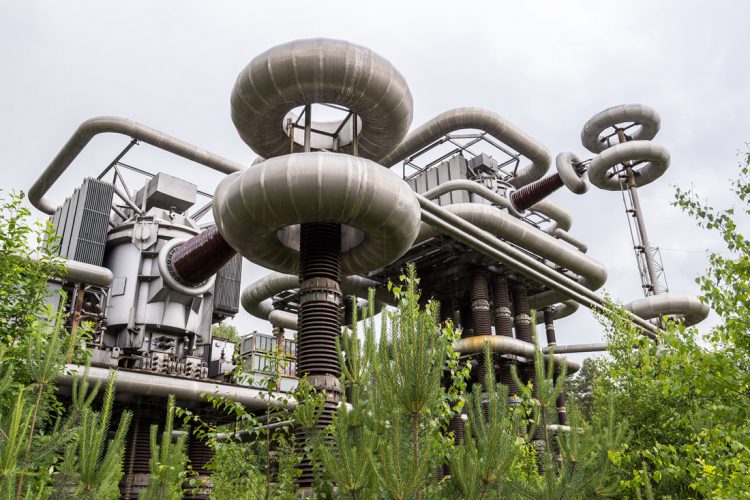 About 40 miles outside of Moscow, in a secluded forest near a quiet town, sits a maze of towering Tesla Coil looking generators and conduits that seem anything but terrestrial. This lightning machine, the only of its kind, now sits abandoned.

Built in the 1970s by the Russia’s military to test aircraft and vehicles’ ability to take direct lightning strikes, the giant research apparatus is claimed to have the capability to discharge the equivalent to all of Russia’s nuclear, hydro, thermal, solar, wind, gas, and coal generated power output, albeit for a tiny instant in time.

Long abandoned by the military, the High Voltage Marx and Tesla Generators Research Facility as it was once known, is mostly mothballed but is still capable of operation, as the folks from RT got a first hand demonstration of. The last time the facility was used for an aircraft project was to certify the Sukhoi Superjet, but it still remains available for hire, although its serviceability is becoming more questionable by the day. 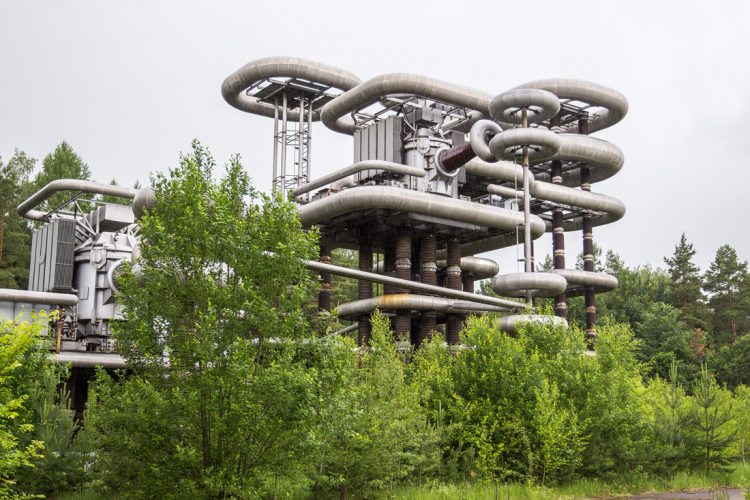 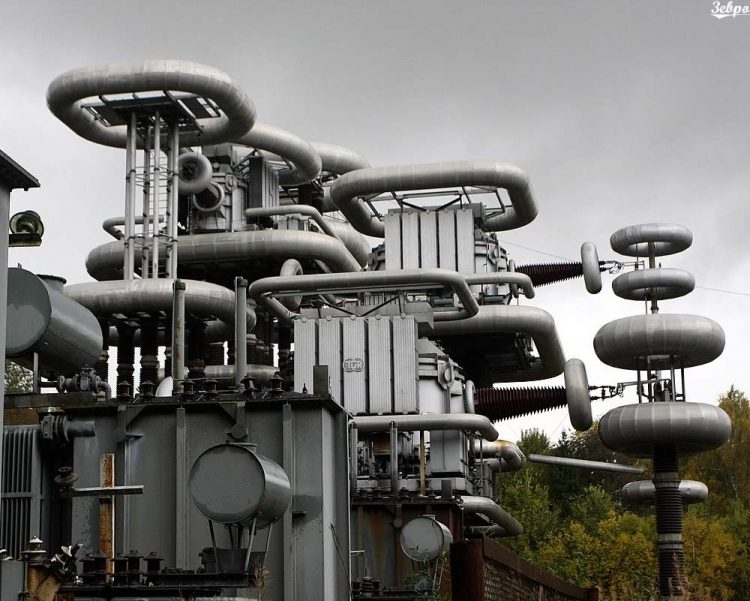 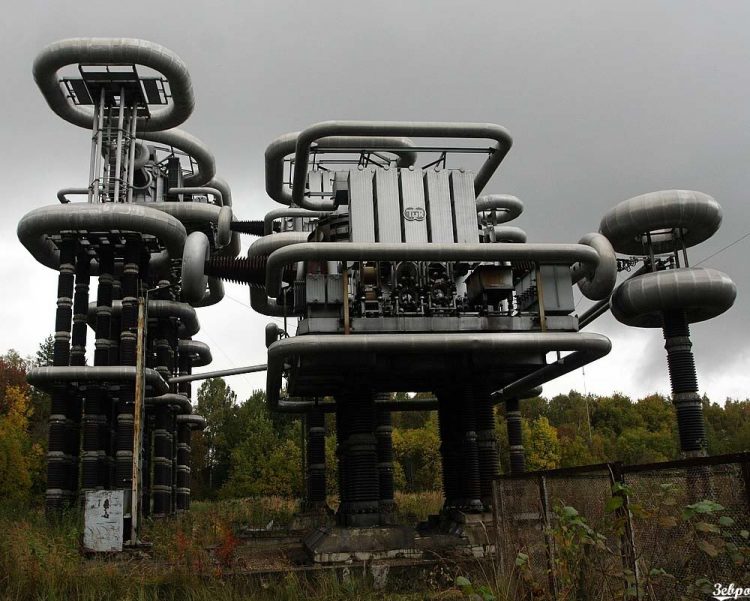 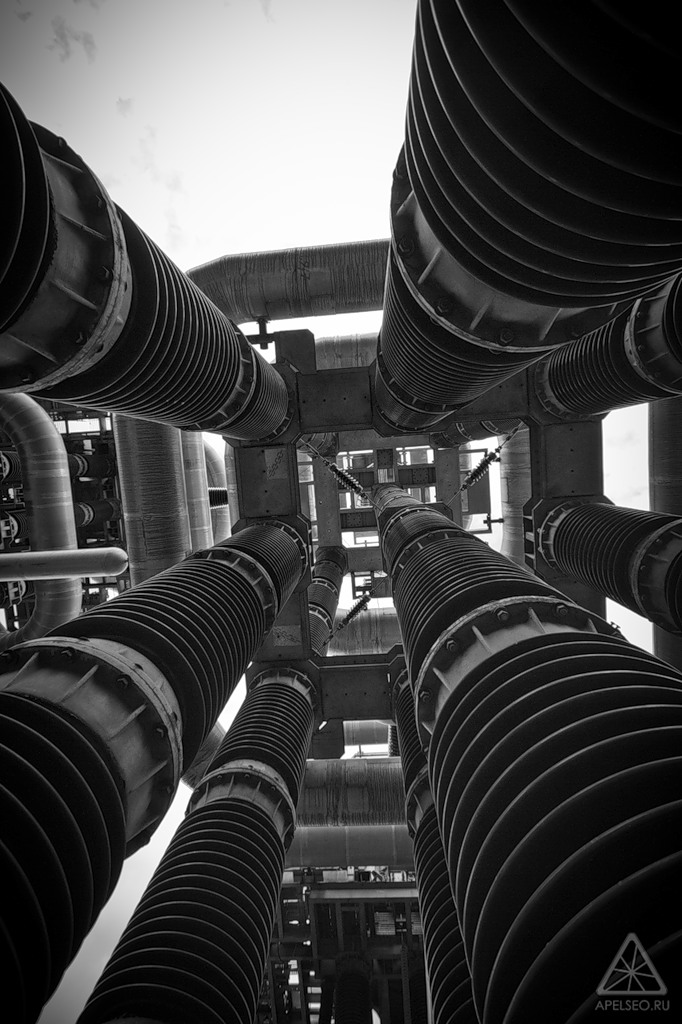 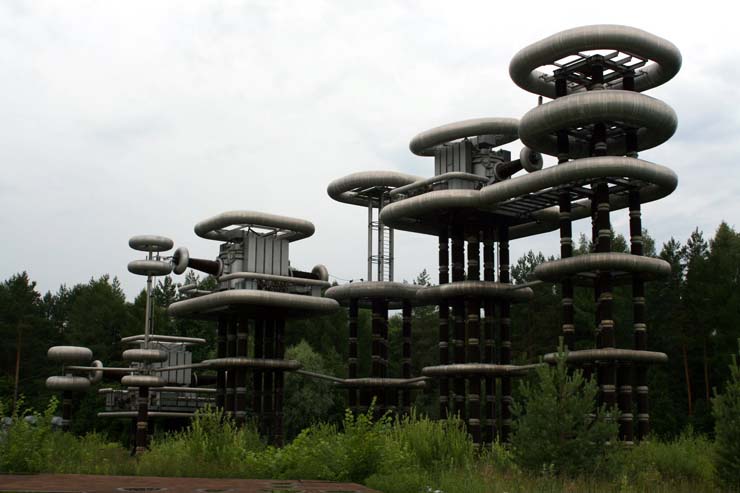 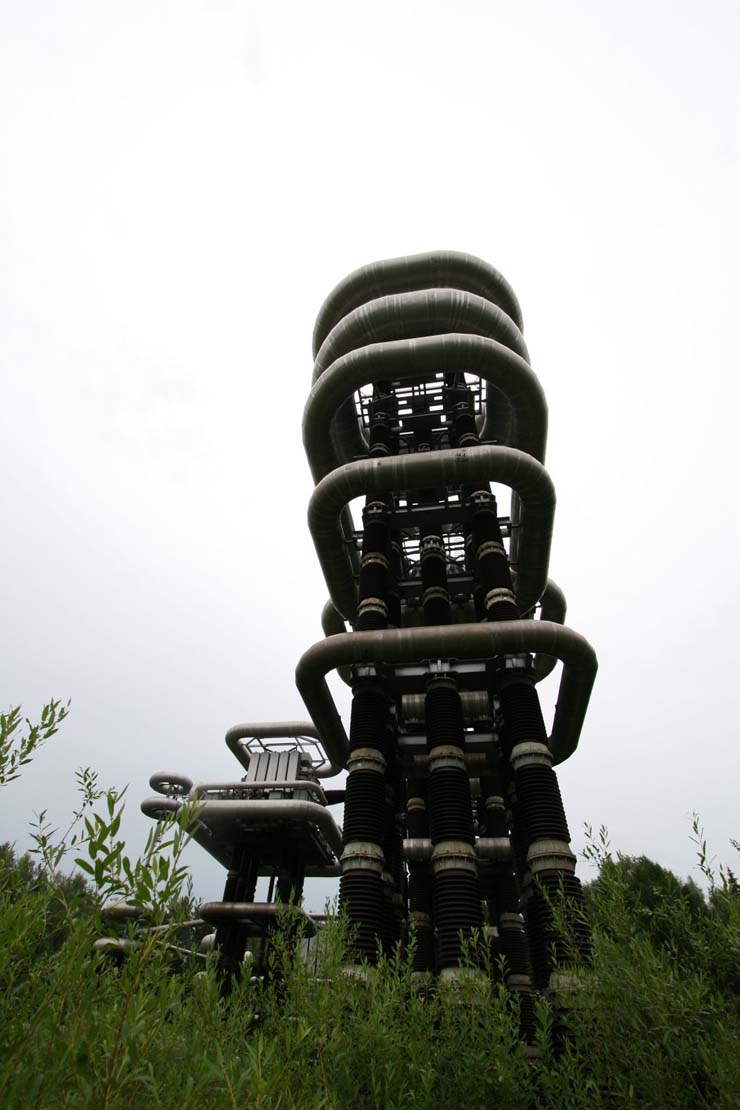 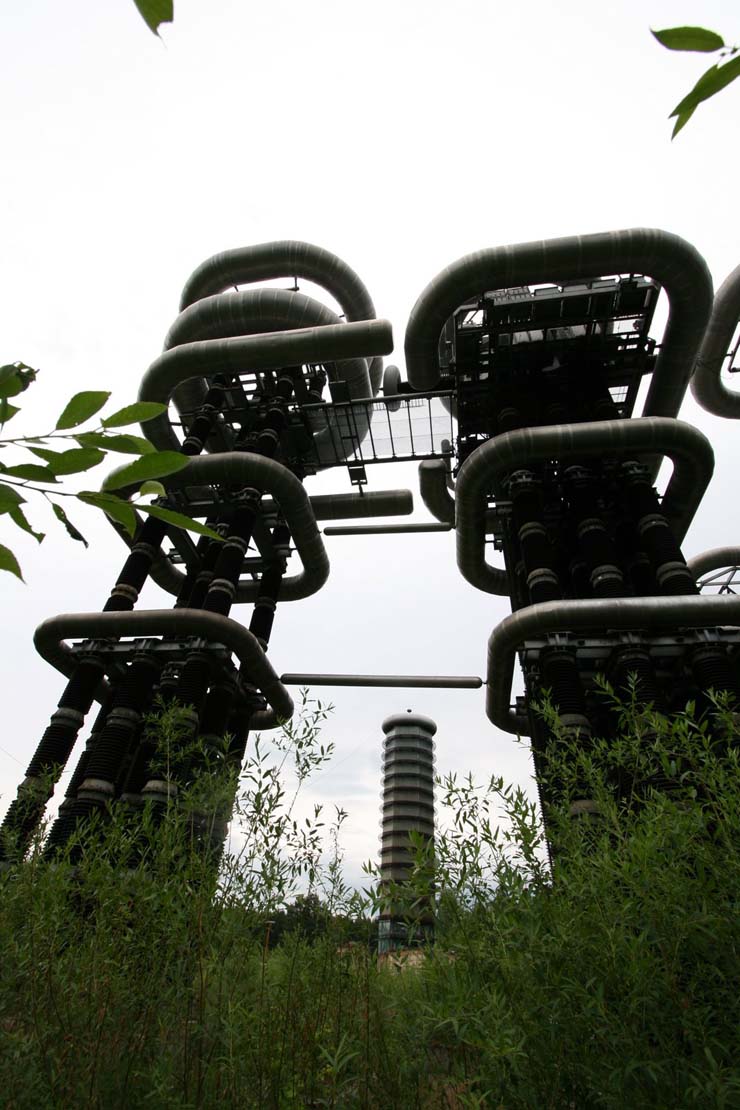 The facility’s Marx Generators can create lightning bolts hundreds of feet long and directed onto a heavily insulated test platform which is loaded with sensors to record the event and gauge the lightning bolt’s power. When the system is powered up and the condensers are at full capacity, the static charge is so great that anyone in the area will have their hair standing on end.

Apparently, this bizarre installation has quickly grown a cult following among urban explorers who want to see the sci-fi looking device for themselves. Since the facility is not fully abandoned, this curiosity has created a serious safety issue as people have wondered right into the test area during operations.

Located nearby are the scant remnants of another strange facility known as “Allure.” This massive Soviet project was intended to be used to study the weaponization of electro-magnetic pulses (EMP), and their effects as a result of a nuclear or solar blast on large vehicles. The facility seems to be vaguely similar to the Air Force Weapons Lab’s Transmission Line Aircraft Simulator, otherwise known as “The Trestle.”

In the mid-’80s the plan was to make Allure the centerpiece of a larger cutting edge science facility, but the 775 foot dome collapsed during its construction, leaving the project abandoned. You can see some awesome pictures of this facility before it collapsed, and the Marx Generators here.

According to RT there was also an interesting twist of fate caused by the Allure facility’s premature end:

Though the dome crumbled because of mistakes in its construction, the collapse had unintended historical consequences.

The high-ranking Soviet Communist Party official in Moscow supervising the construction of the Istra dome was fired from his job and sent to a remote posting as punishment.

He was replaced with fellow Communist apparatchik Boris Yeltsin, who was invited to work in Moscow and eventually became Russia’s first president. 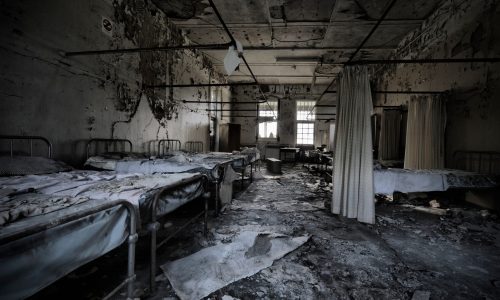 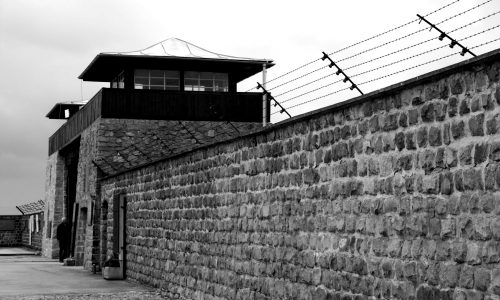 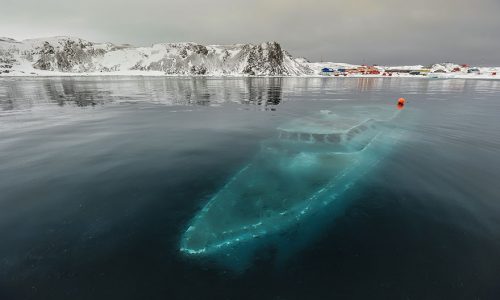