A vast stretch of snow-covered bleakness, this Ukrainian city has been deserted since the nuclear accident of April 1986. In just four hours, Chernobyl’s entire population was evacuated, and with radiation remaining too high for human habitation the people never returned. Amongst the overwhelming sense of abandonment, the most iconic reminder of the disaster is a rusting Ferris wheel in an amusement park that was due to open just days after the accident took place. 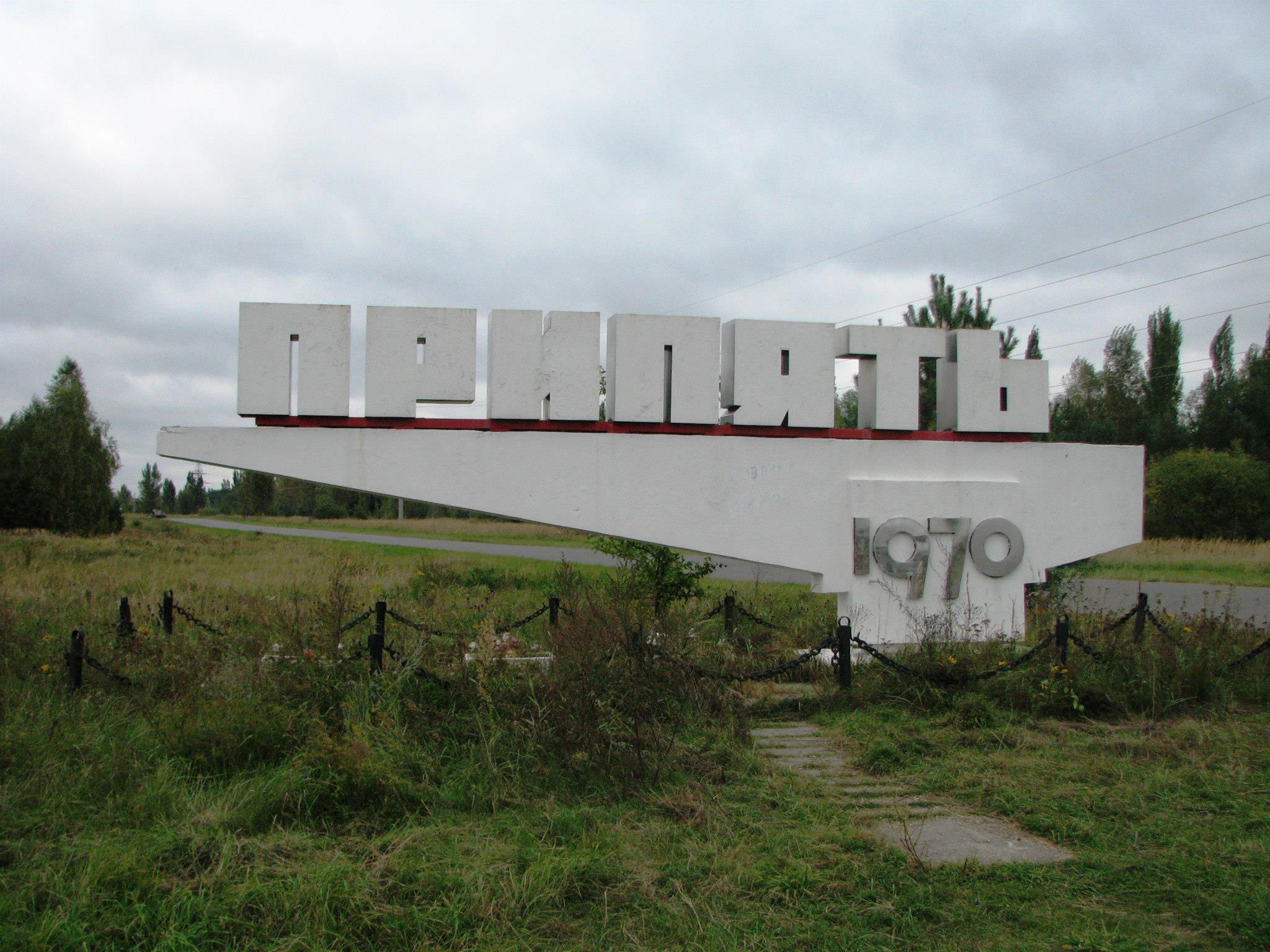 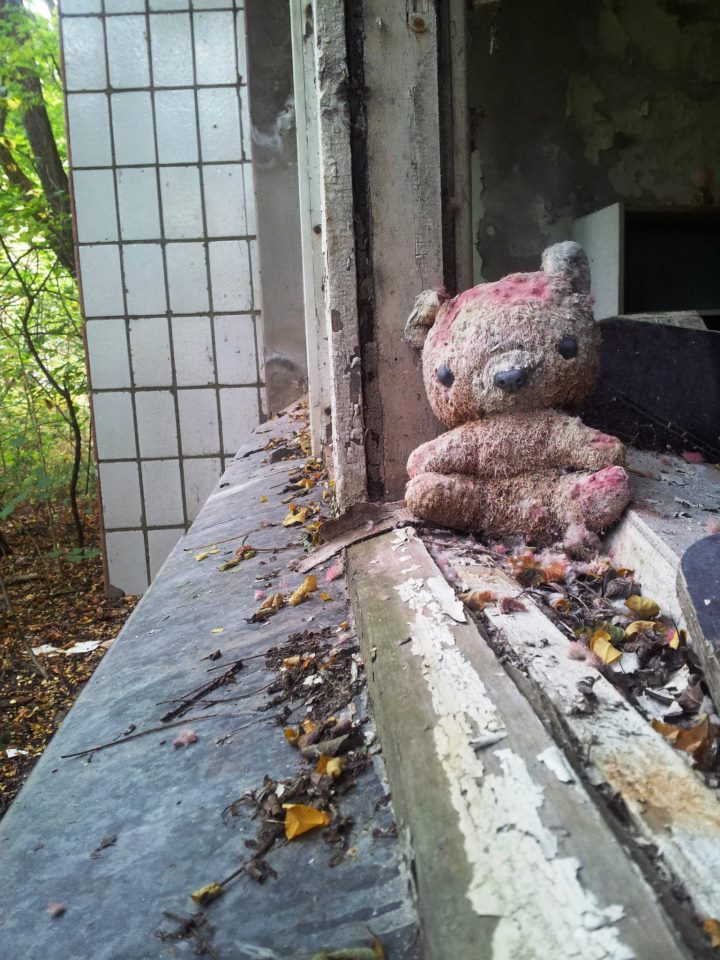 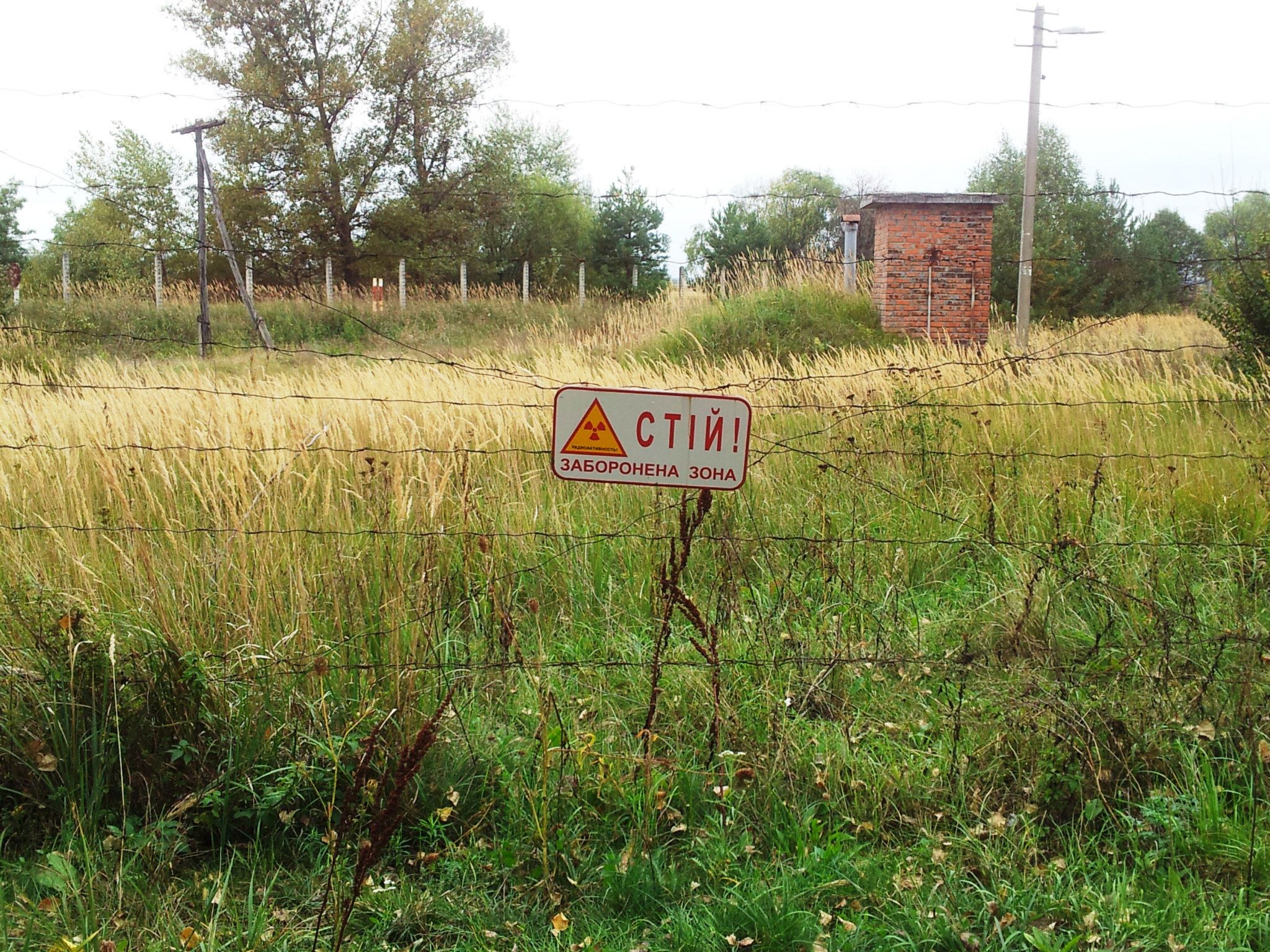 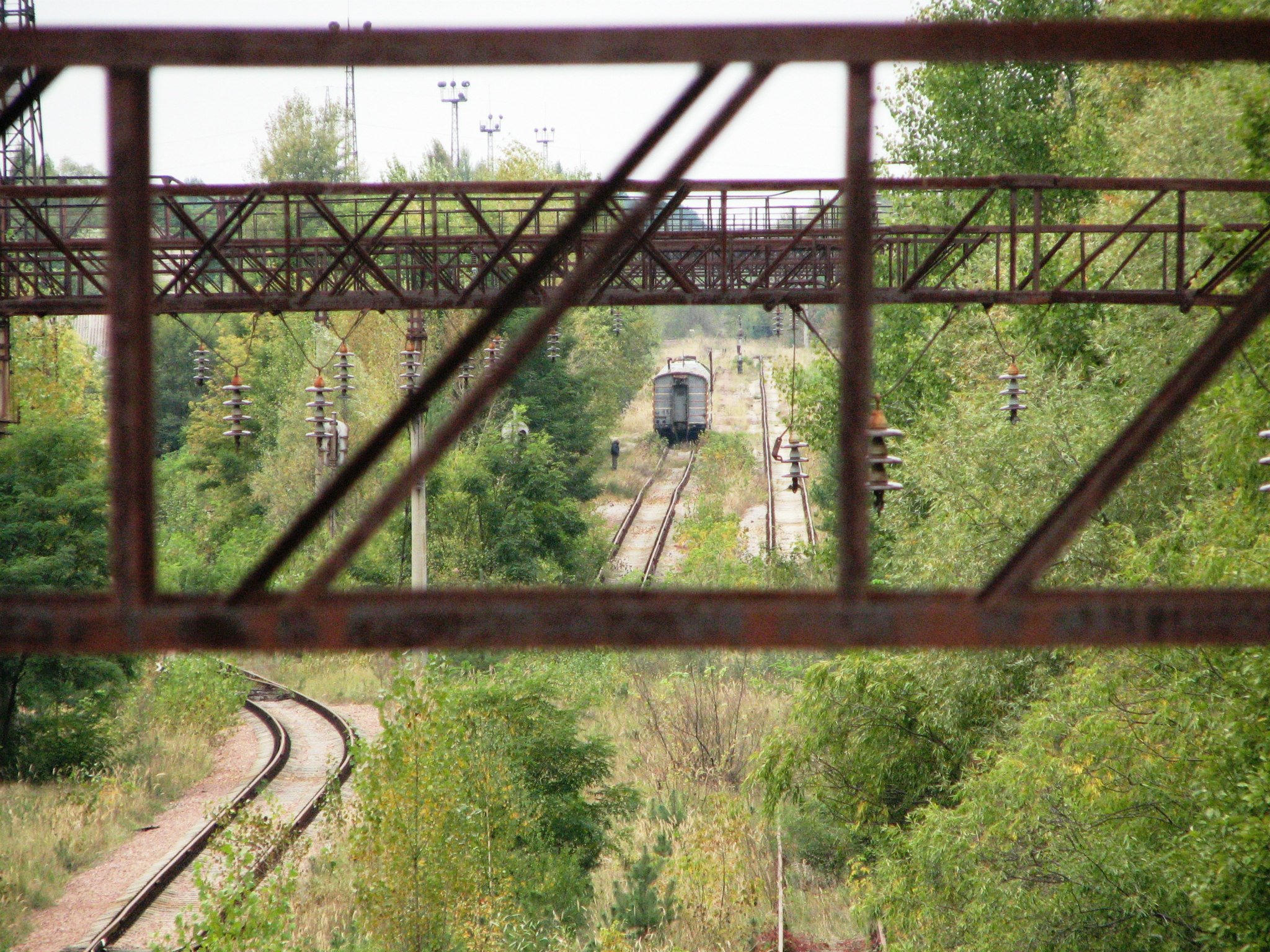 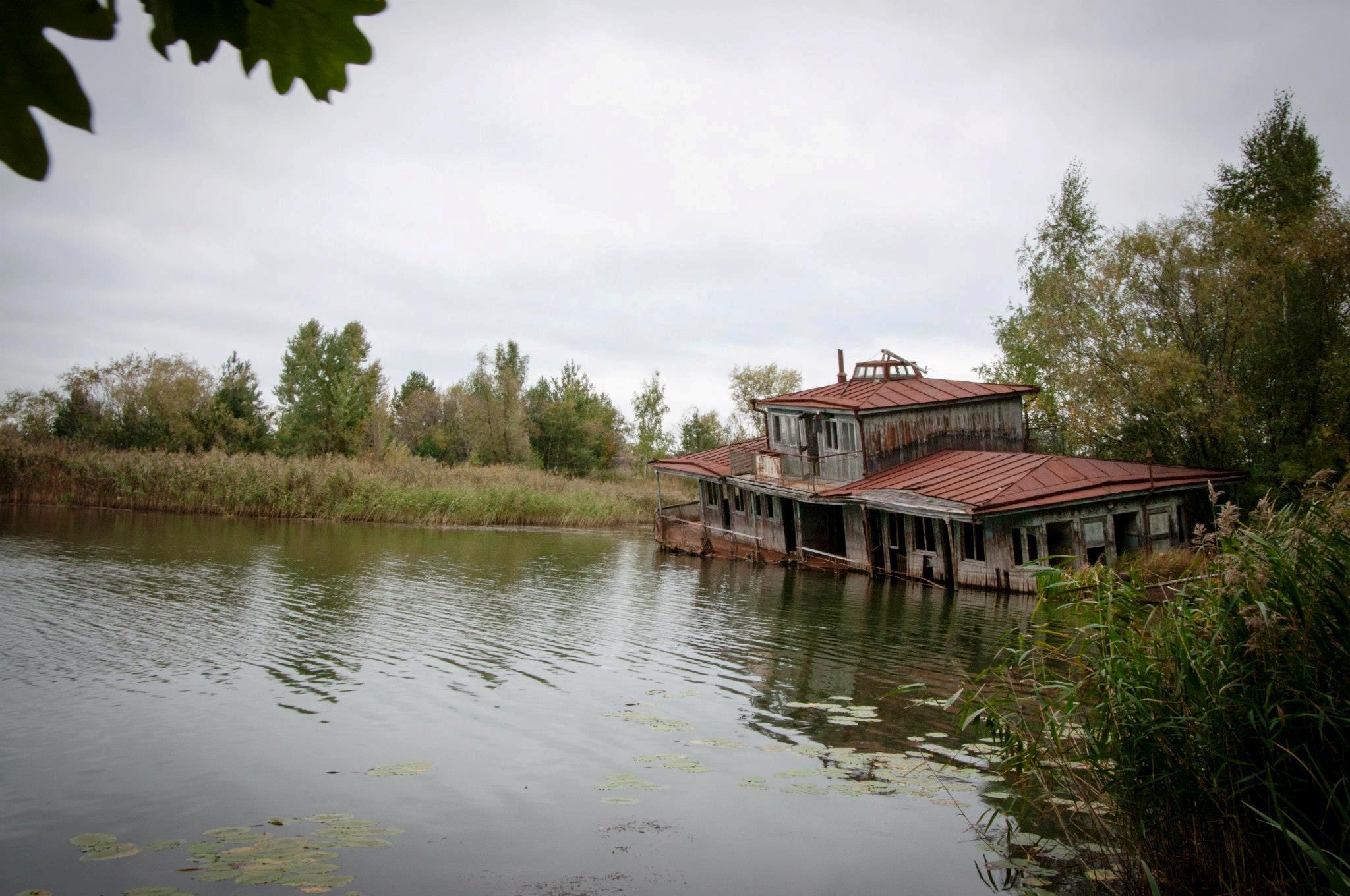 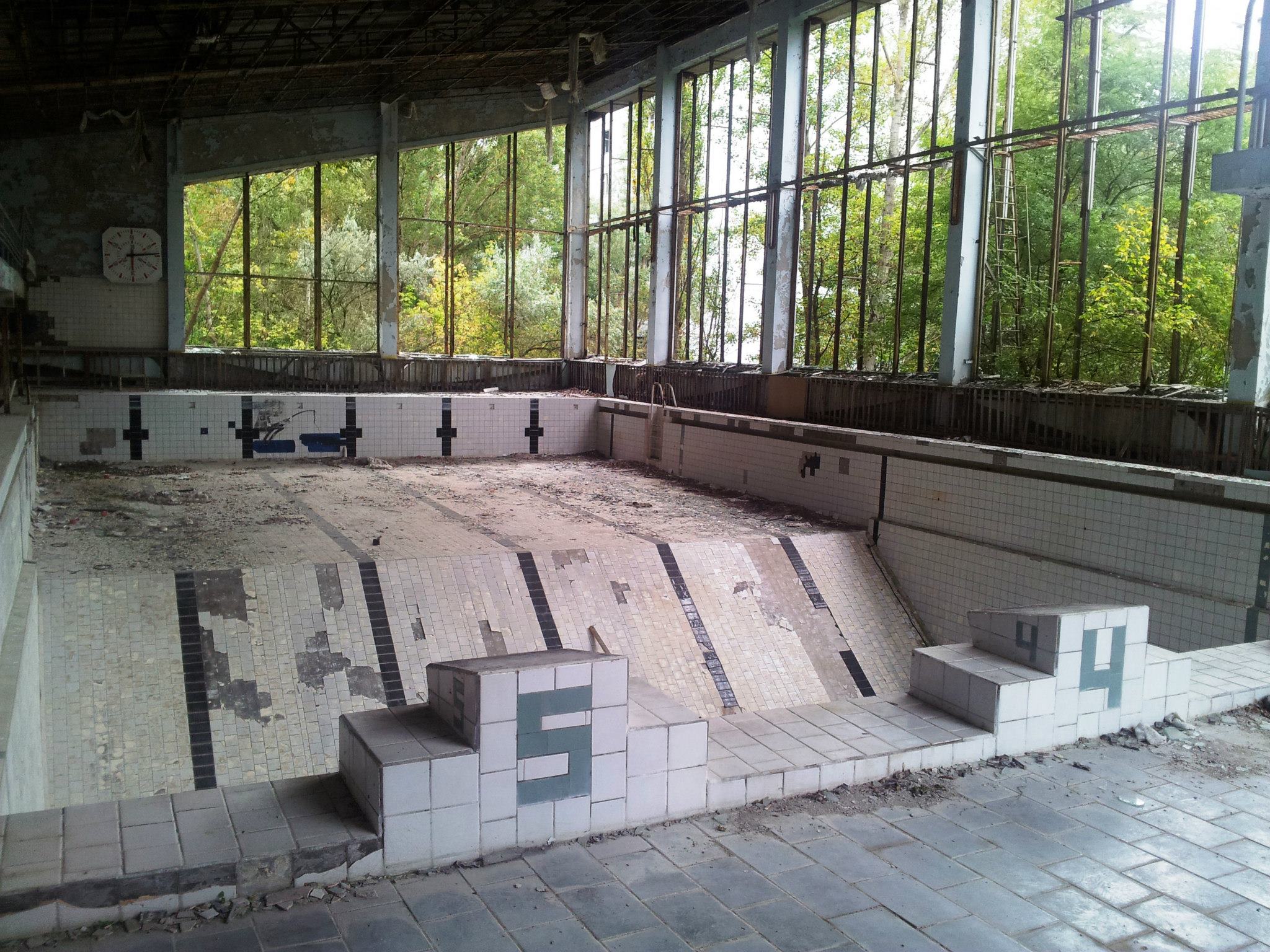 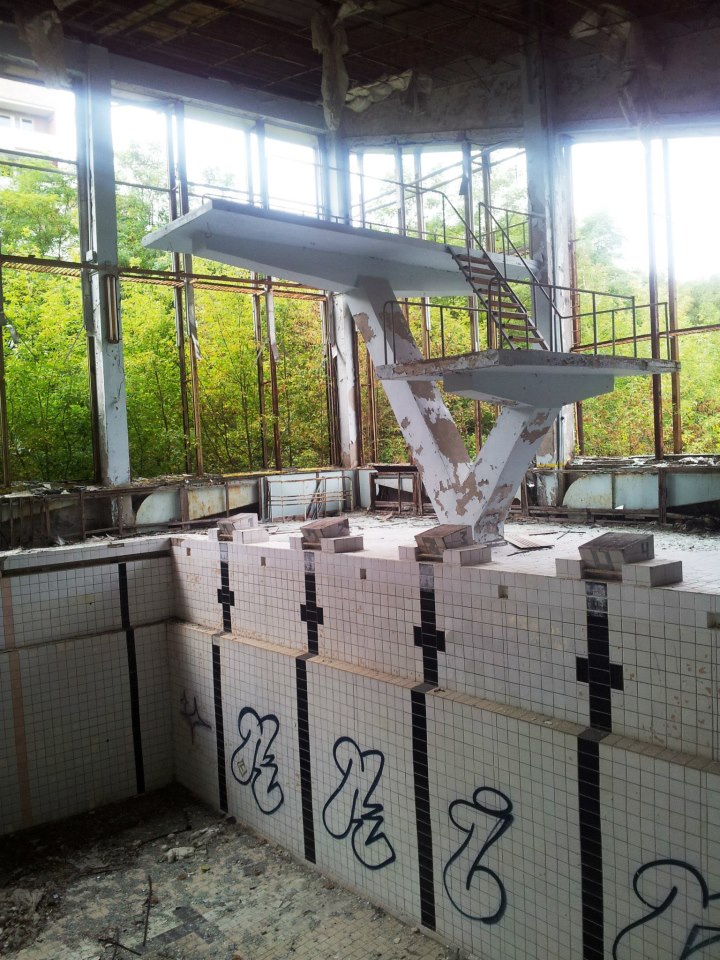 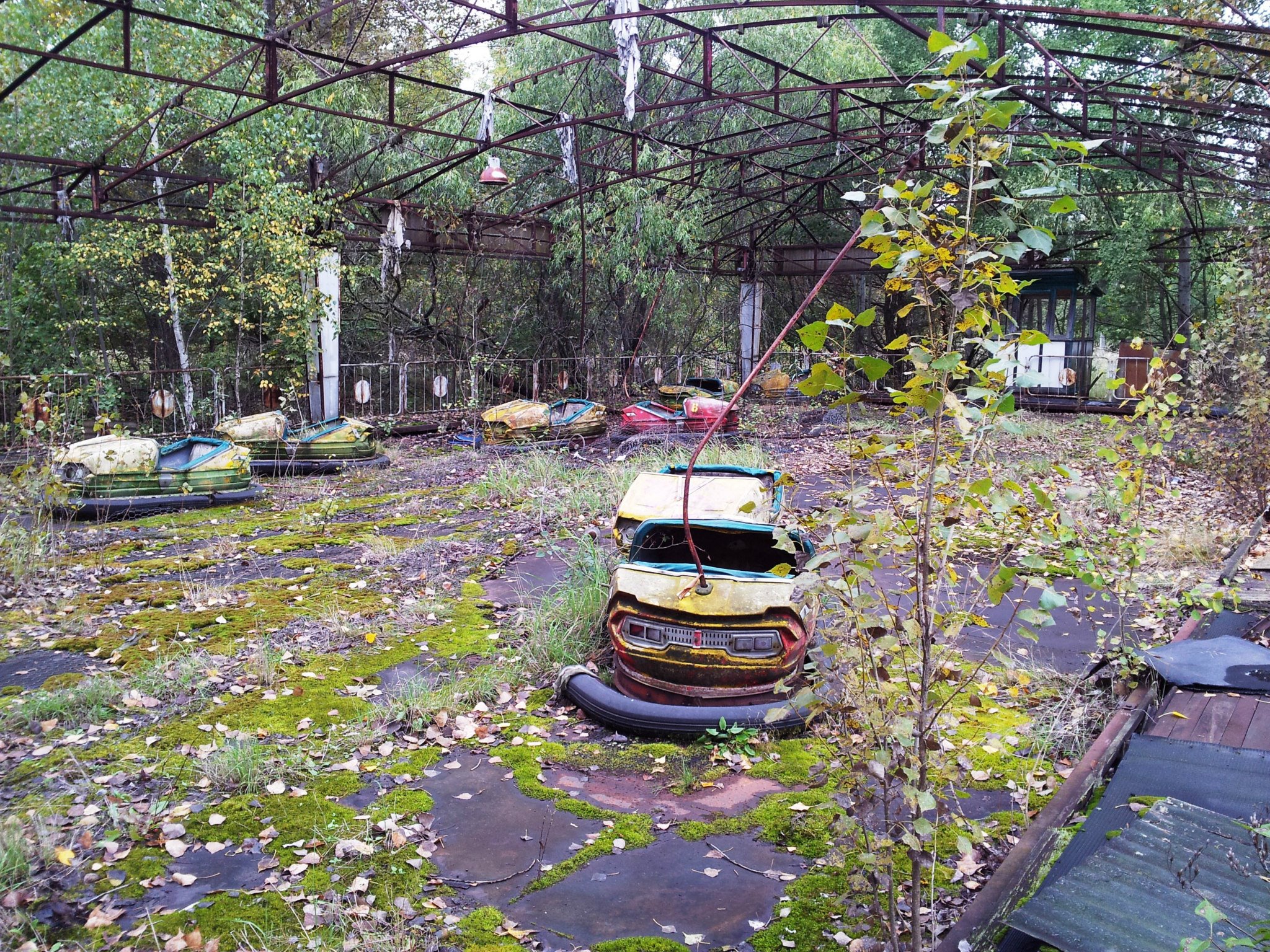 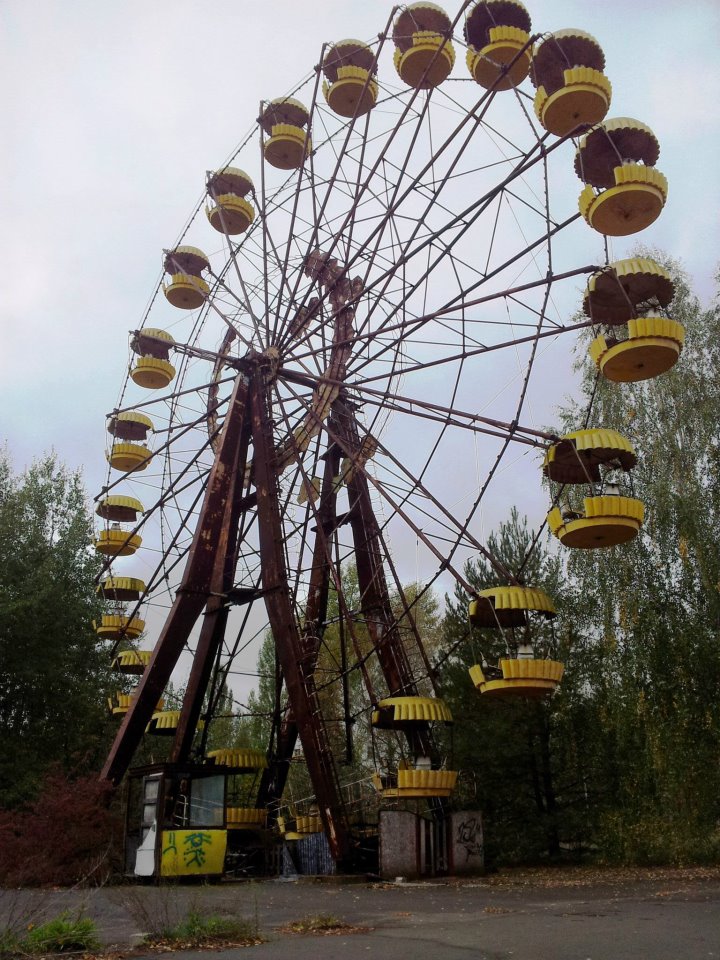 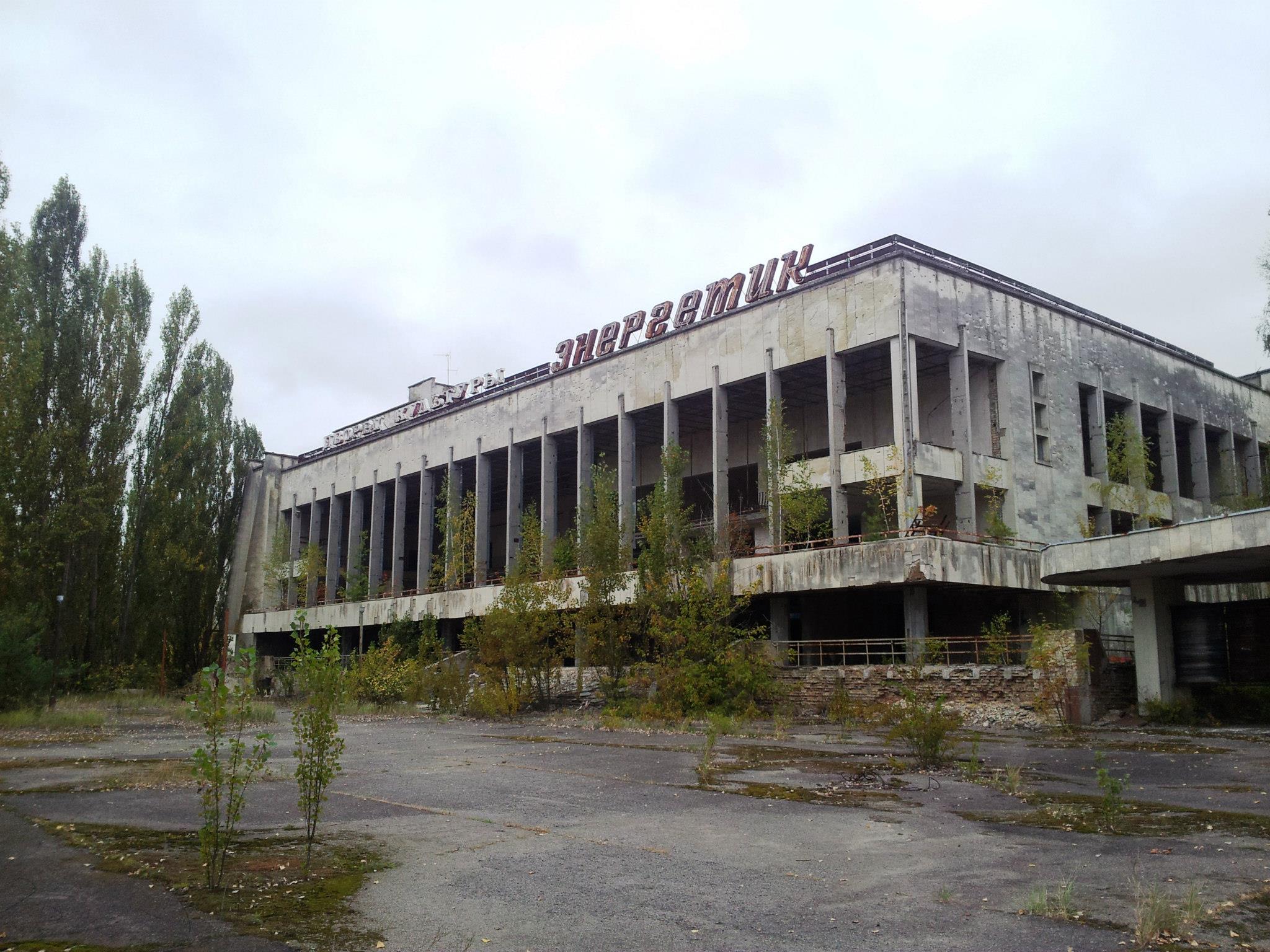