About 25 miles south of Berlin lies the small town of Wunsdorf, home to about six thousand inhabitants. But less than thirty years ago it had a population of sixty thousand, of which fifty thousand were soldiers of the Red Army. They lived inside one of the biggest military bases in Europe and the biggest Soviet military camp outside the USSR. The former headquarters of Soviet forces in Germany was so large that it was known as “Little Moscow”, with daily trains going to the Soviet capital. Inside, there were schools, shops, hospitals and leisure facilities.

Wünsdorf became a Soviet military camp after the fall of Nazi Germany at the end of World War 2, but the town’s military history goes back by another seventy years or so. It was originally a shooting range of the Prussian army, before the first army barracks appeared. With the construction of railway line, the whole area began to gain strategic significance and by the time the First World War kicked off in 1914, the 60,000-acre complex had become Europe’s largest military base. 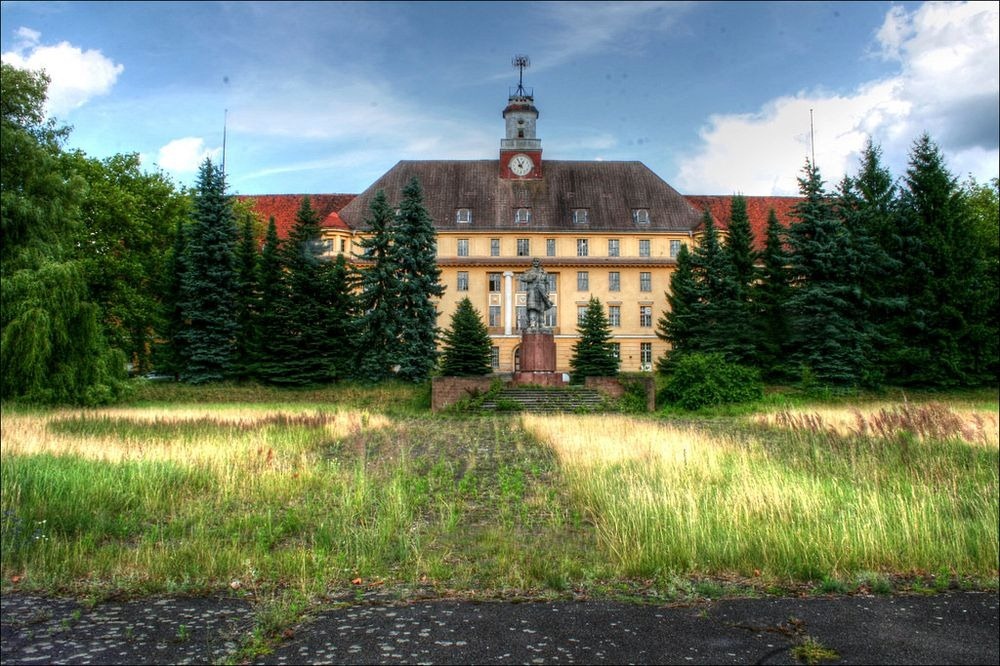 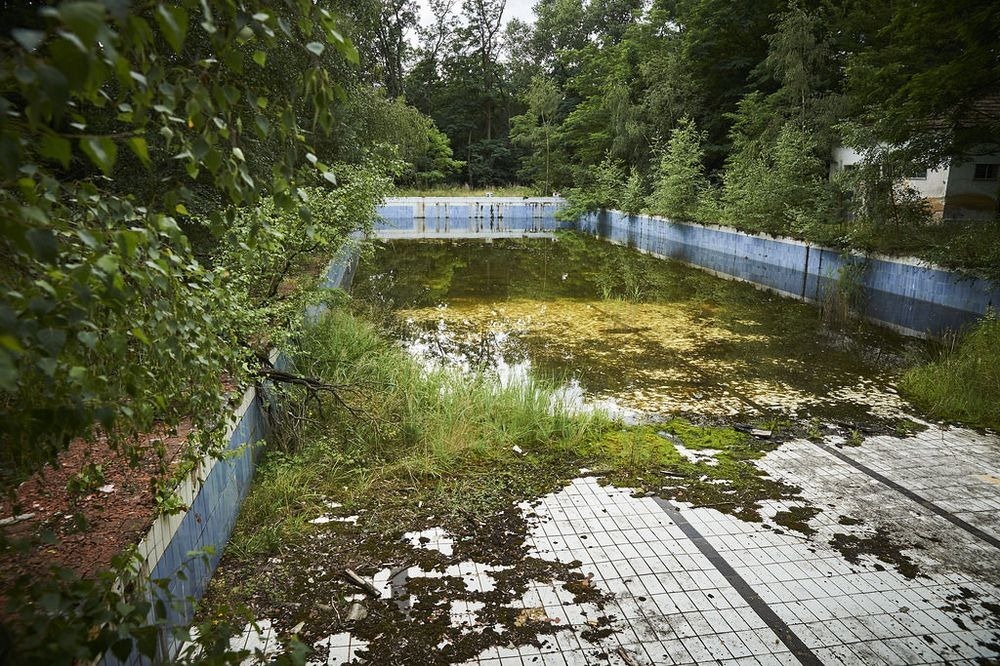 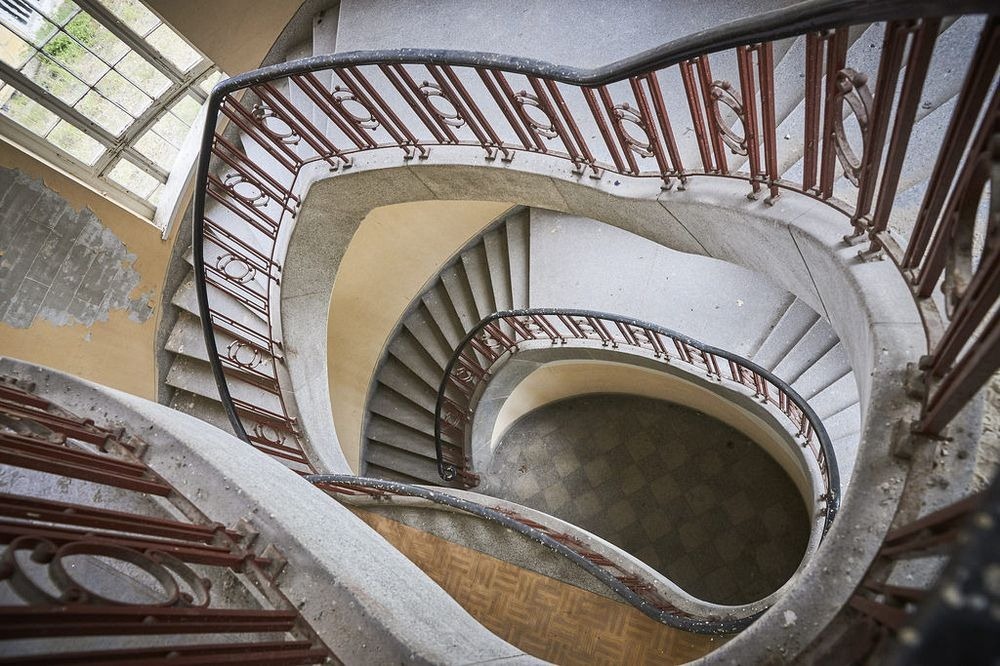 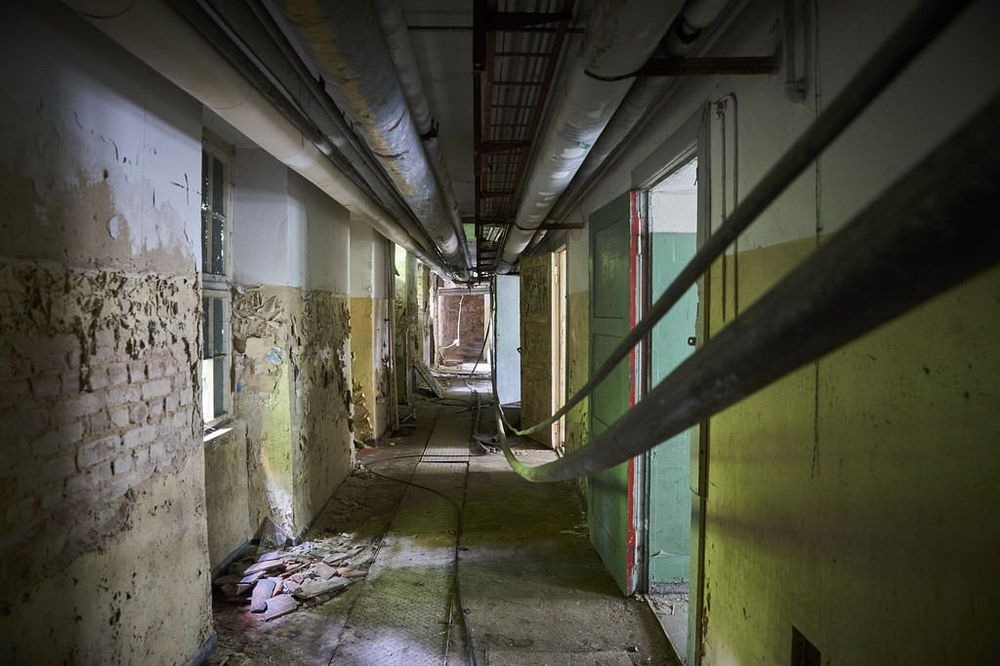 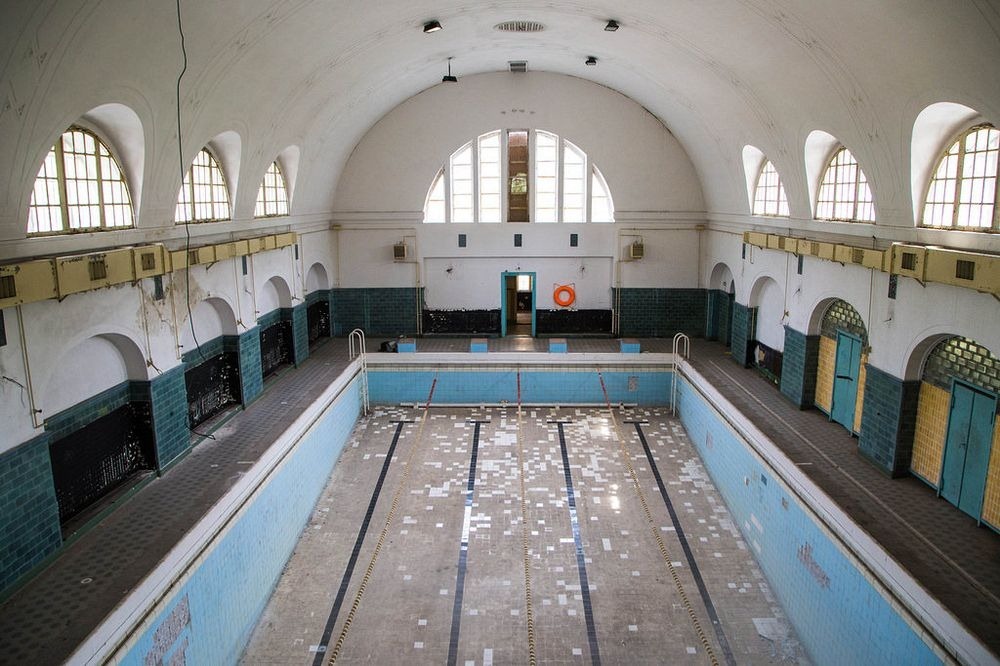 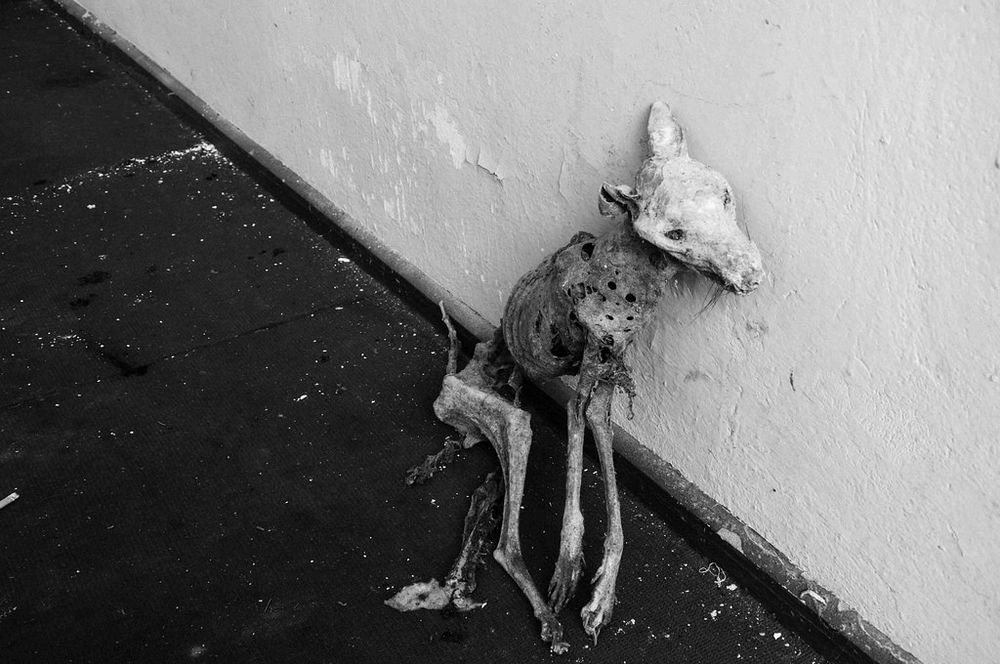 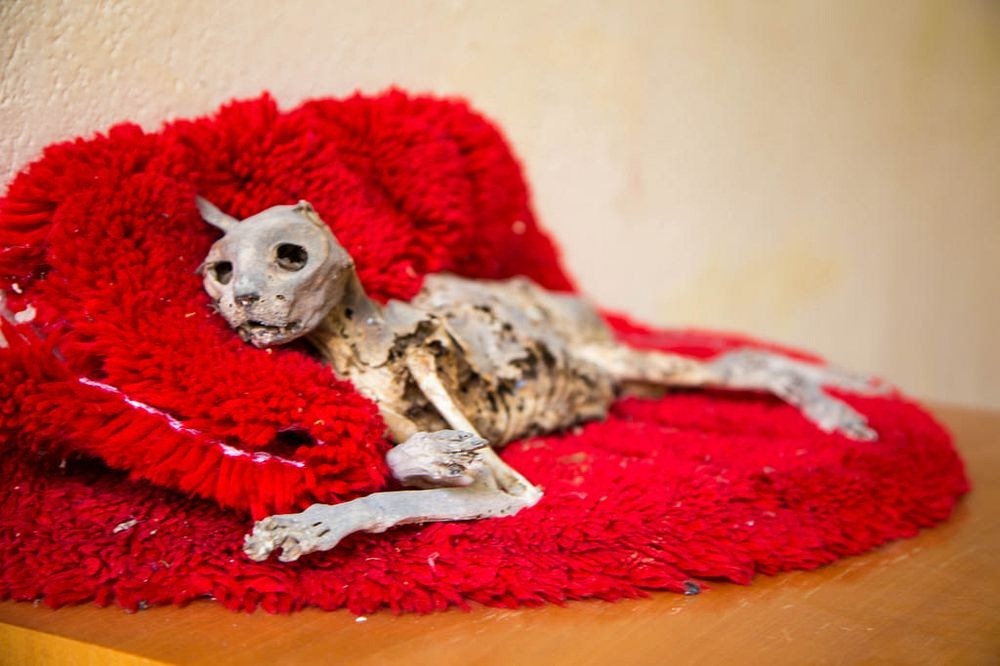 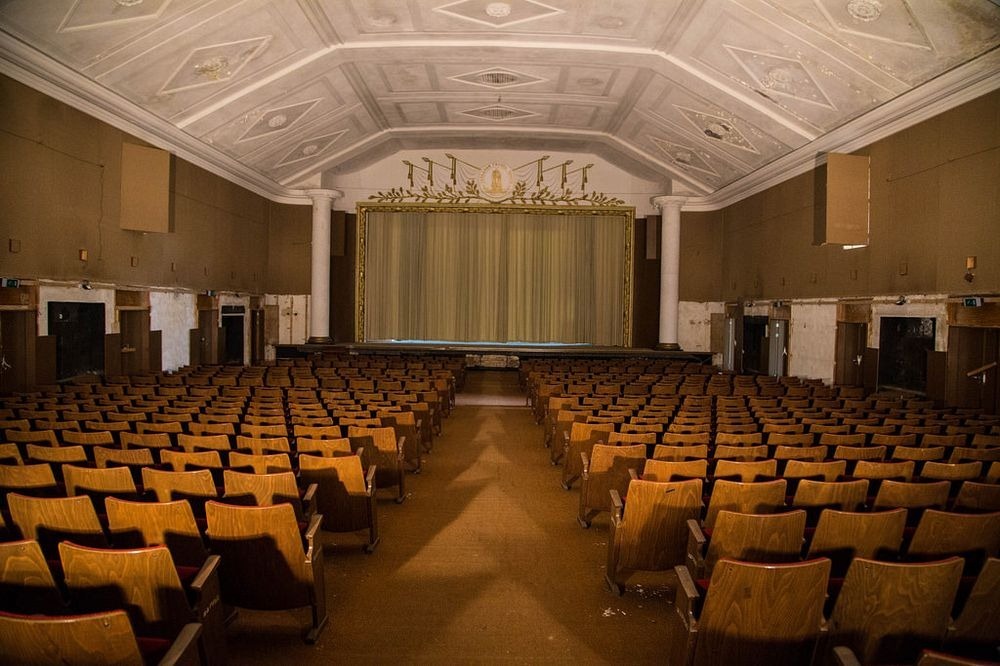 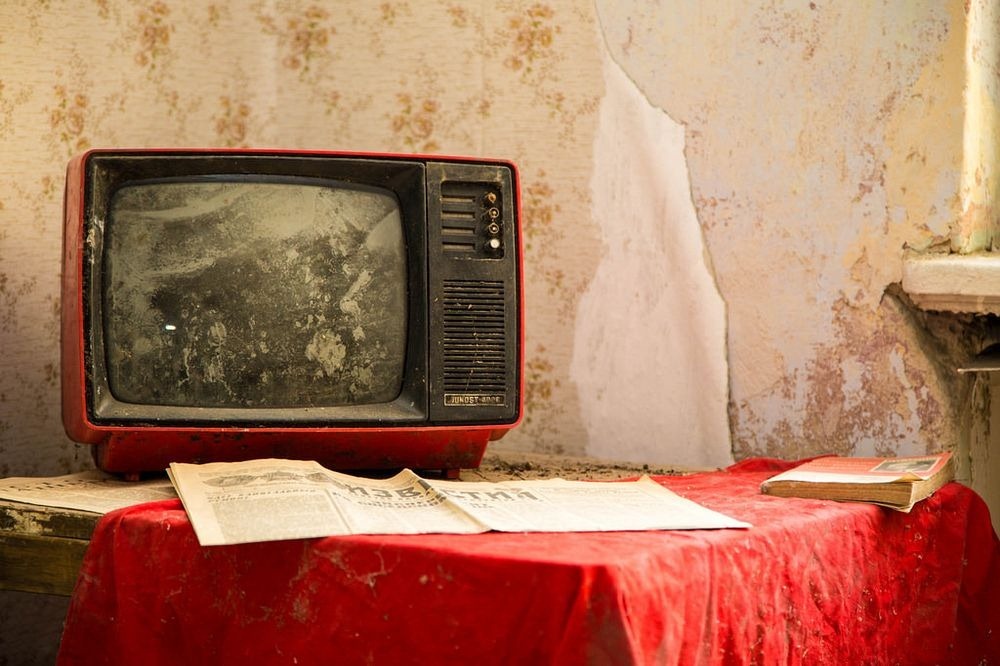 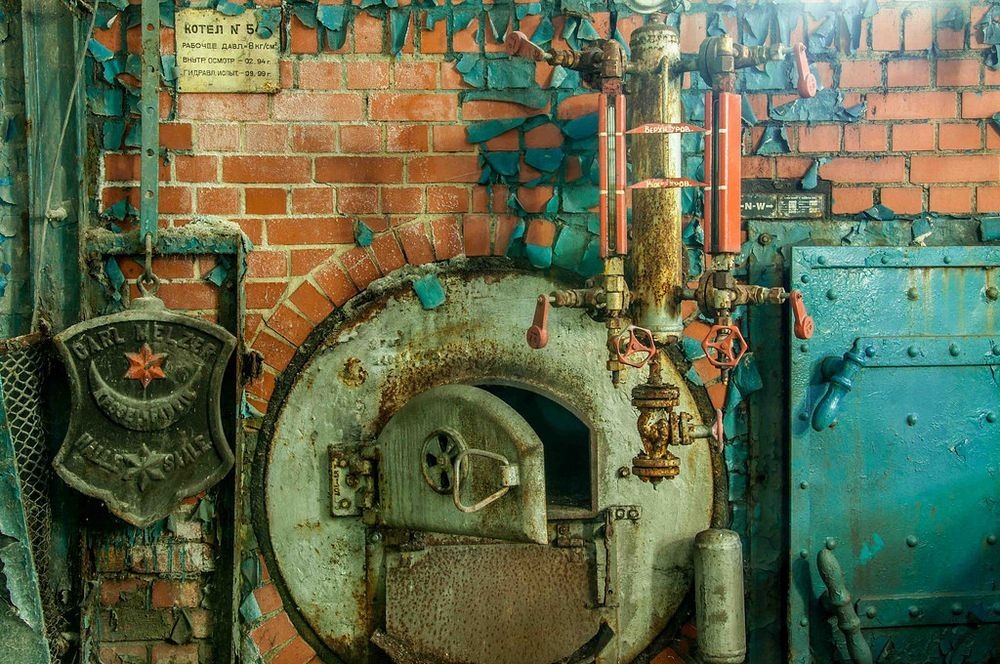 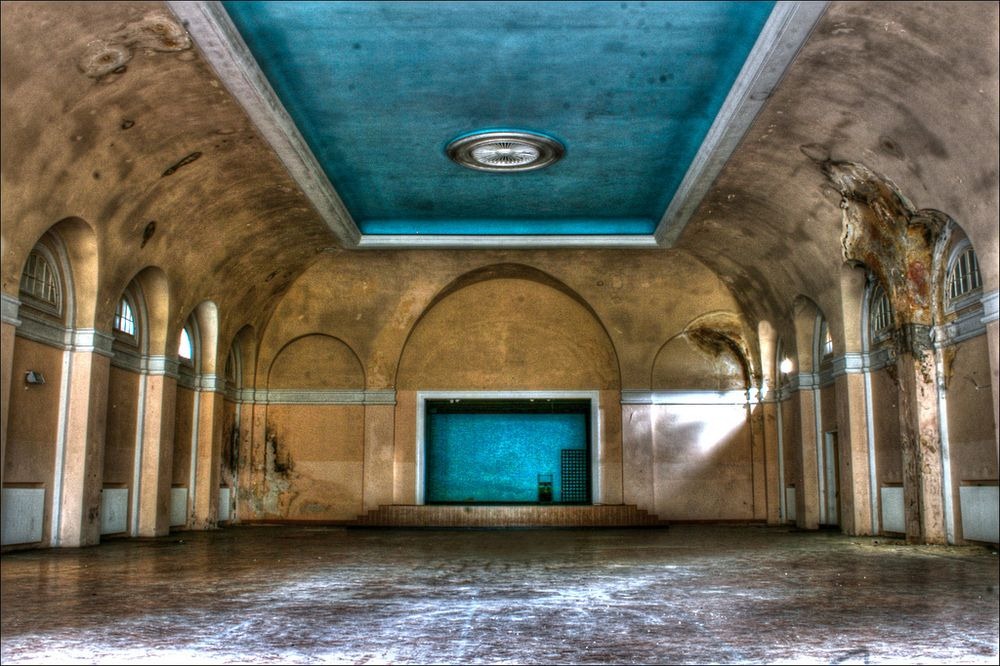 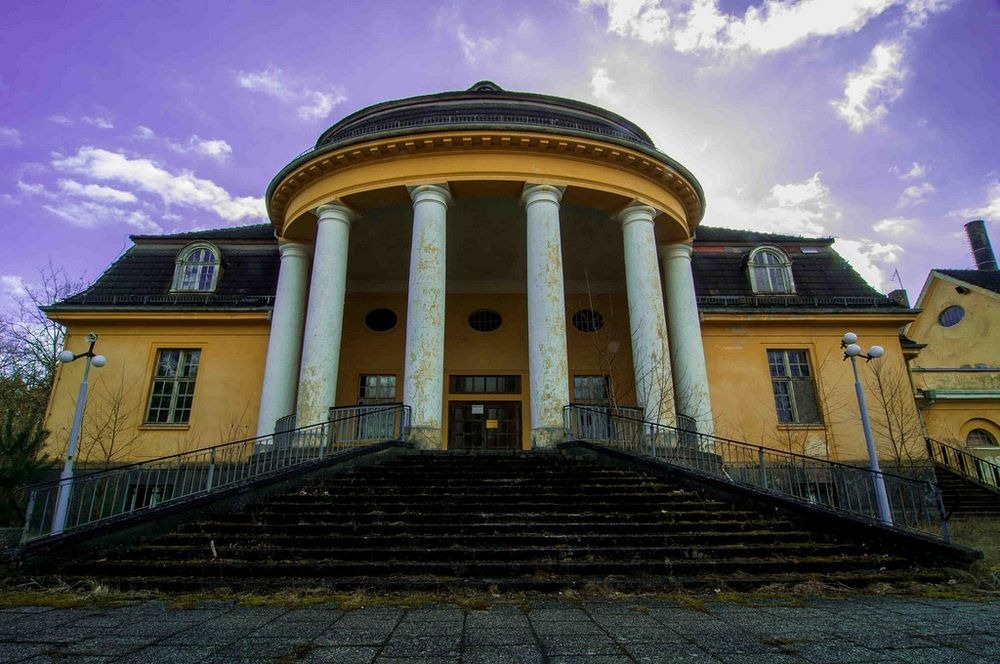 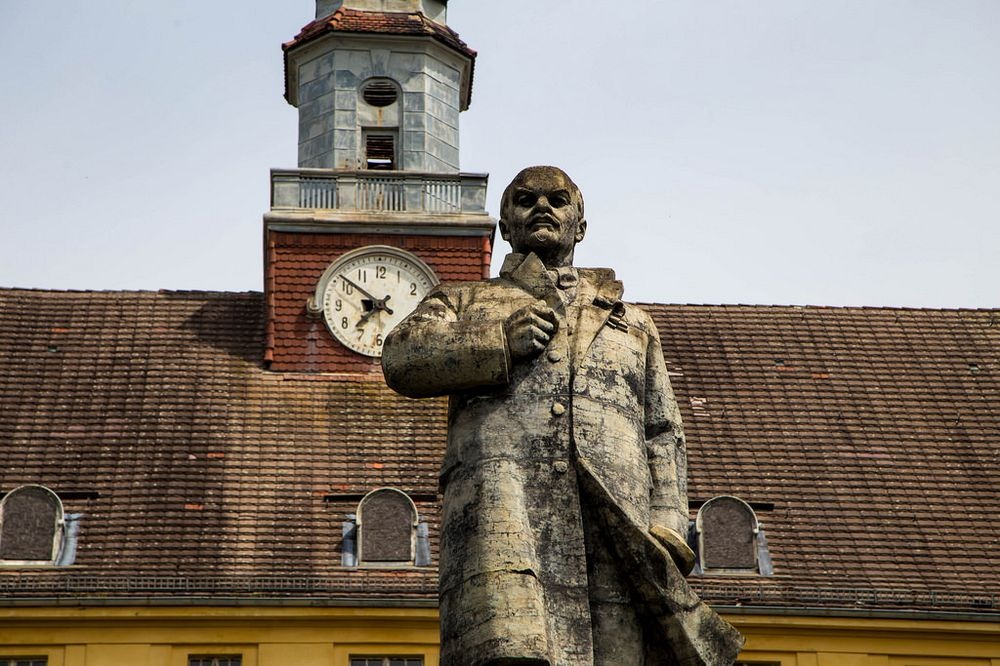 By 1935, Wünsdor became the headquarters of the Wehrmacht, the unified armed forces of Nazi Germany. Under Hitler’s leadership, Wünsdor became a powerful military stronghold. They built a modern underground communications center called Zeppelin, which had walls up to 3.2 meters thick, and several bombproof bunkers with 80-centimeter thick roofs, and disguised as rural homes. After the Nazis left, the Soviets moved in and Wünsdor effectively became a shut-off Soviet city in the heart of Germany. Locals were booted out and all roads to Wünsdor was closed to traffic. To the natives, Wünsdor became Die Verbotene Stadt—the “Forbidden City”.

After the fall of the Berlin Wall in 1989, the reunification of Germany and the dissolution of the Soviet Union, the Russian soldiers were called back home. When they departed, they left behind a vast site littered with 98,300 rounds of ammunition, 47,000 pieces of ordnance, 29.3 tons of munitions and rubbish, including chemicals, waste oil, old paint, tires, batteries and asbestos. Shops were left full of electronics, radios, TVs and fridges. Families left in such a hurry they couldn’t take everything. Houses were full of domestic appliances. Even pets were left behind. Their skeletons now lie sprawled across the floor.

Today, the entire complex is rotting in neglect, occasionally visited by photographers and those who have a penchant for abandoned ruins.