In the 1930s, a small town named Agloe suddenly began appearing on the maps of New York. It was positioned near an unmarked dirt road that led from Roscoe to Rockland, and near to Beaverkill. That road was neither visited by anyone nor was it popularly known, and very few people, if any, outside of the mapmakers’ company, knew that the town of Agloe didn’t even exist. Agloe was a copyright trap—a century old trick mapmakers and dictionary makers have been using to catch copycats. When companies create a map, they perform all the hard work on it, including examining the right spellings, placing the cities in the right spot on the map, etc., and they need to protect their work. So they add small traps to the map—a fake street, a fantasy town. When another company steals their map, the original creators are able to take their competitors to court by pointing out the fake places that shouldn’t be on the map. That’s what Otto G. Lindberg, director of the General Drafting Co., and his assistant, Ernest Alpers, did in the 1930s when they were making a road map in the state of New York. They created a fictitious place called “Agloe.” The name was arrived by mixing the initials of their names. After a few years, another well-known map organization, Rand McNally issued its native New York state map and in that exact same spot, the made up town ‘Agloe’ was showcased. Lindberg and Alpers rejoiced at the presence of Agloe on the map—they had caught Rand McNally red-handed, but Rand McNally’s lawyers were not amused. 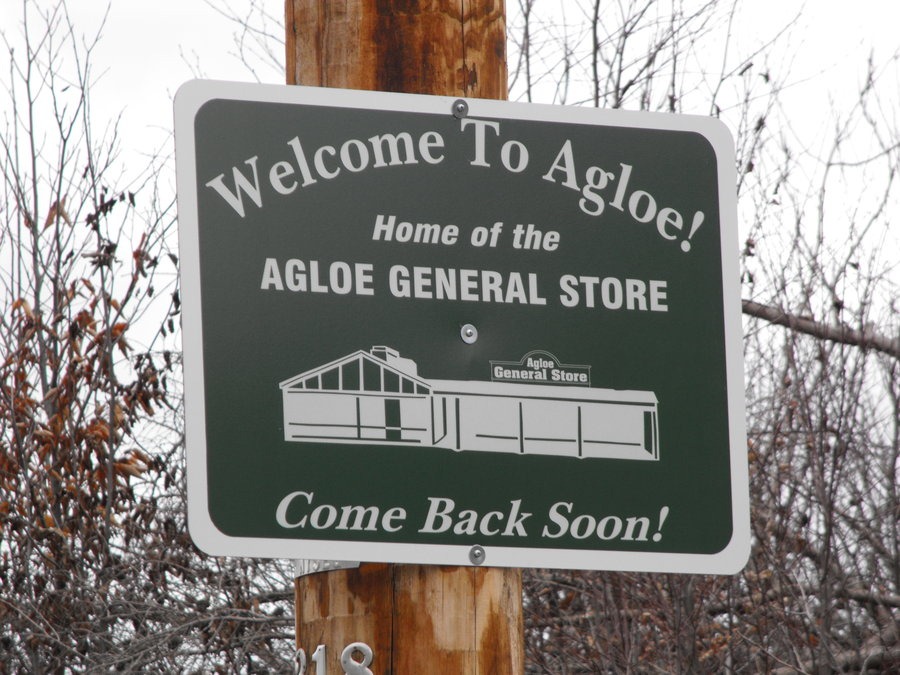 The lawyers stated that their officials visited that very spot and found a building named ‘Agloe General Store’, which proved the place was real. Later it came to the knowledge that, the store obtained its name from a map distributed by Esso, which in turn was obtained from Lindberg and Alpers. The store owner figured that if Esso declared that place was called Agloe, then they would call their stores the same. And that’s how a made-up place became real, but only briefly. ‘Agloe General Store’ doesn’t exist anymore. Surprisingly, as recently as three years ago, Agloe appeared in Google Maps at the same location as it did more than eighty years ago, but it has since been removed. In 2014, the US Geological Survey unofficially added Agloe to the Geographic Names Information System.