Mezhgorye (Russian: Межго́рье) is a closed town in the Republic of Bashkortostan, Russia, located in the southern Ural Mountains near Mount Yamantau, about 200 kilometers (120 mi) southeast of Ufa, the capital of the republic, on the banks of the Maly Inser River (a tributary of the Kama River). Population: 17,352 (2010 Census); 19,082 (2002 Census). 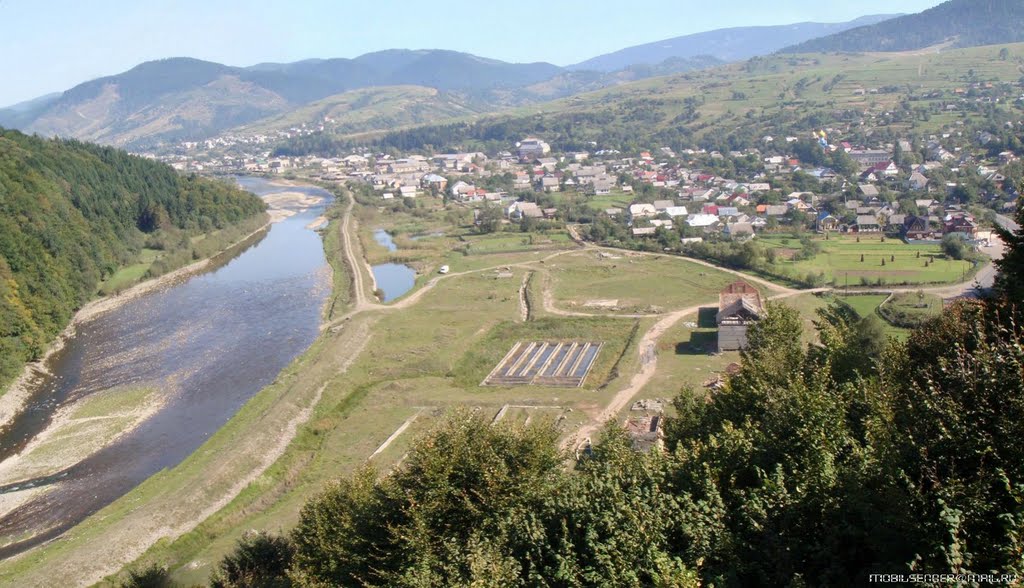