Nova Cidade de Kilamba (Kilamba New City) is a large housing development 30 km (18 miles) from Luanda, the capital city of Angola. It is being built by the China International Trust and Investment Corporation and is largely empty.

Kilamba was designed to accommodate 500,000 people and includes 750 eight-storey apartment blocks, over 100 commercial premises and a dozen schools. The cost is reported as US$3.5 billion, financed by a Chinese credit line and repaid by the Angolan government with oil.

As of July 2012, the buildings were largely complete but still unoccupied. Only 220 apartments had been sold out of the first release of 2,800. Sales have been slow because of the difficulty in obtaining mortgage loans. One school is in operation, but children are bussed in from other areas as there are none living nearby. The government plans to use some of the residential blocks as social housing. 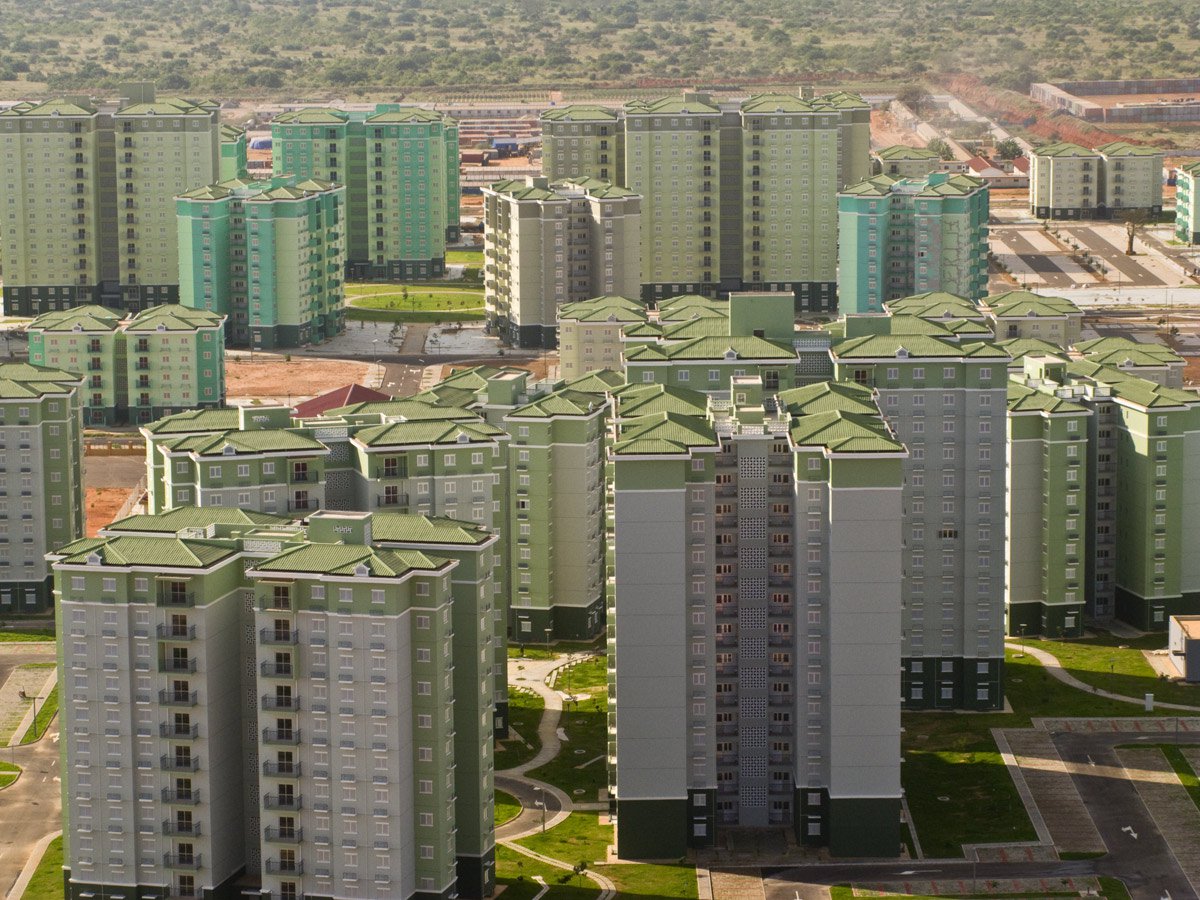 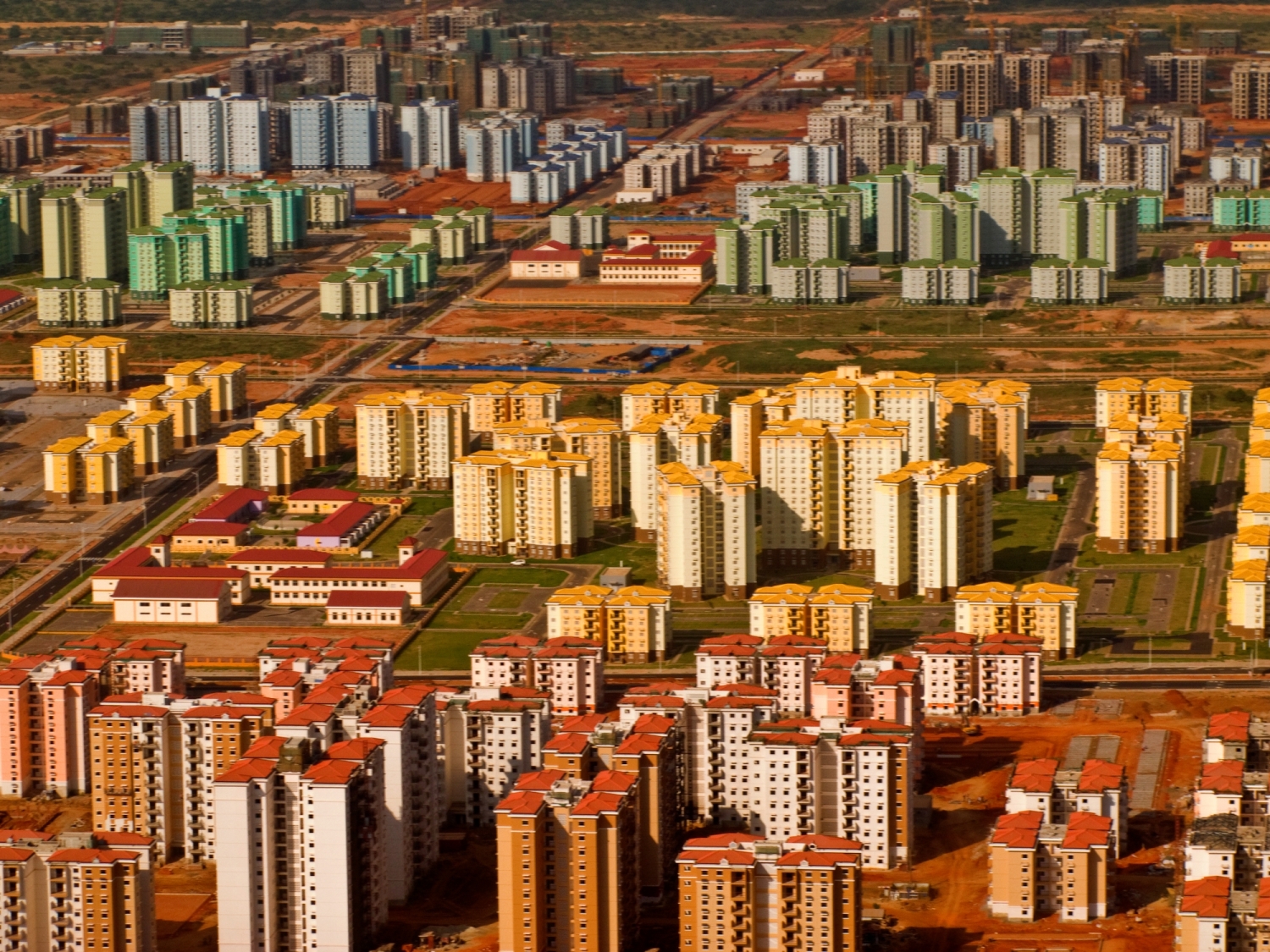 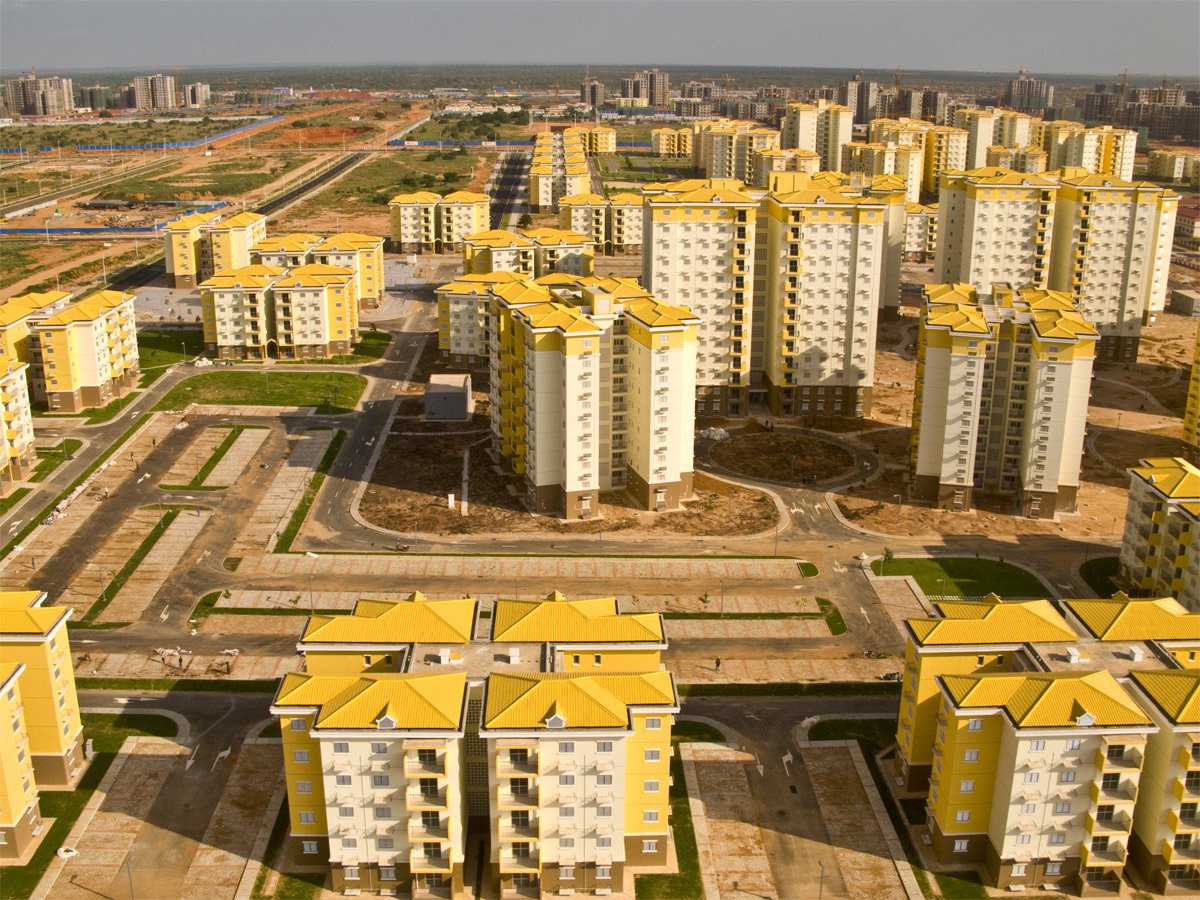 Although Kilamba contributes to meeting the election pledge made by President Jose Eduardo dos Santos in 2008 to build a million new homes in four years, Angola does not have a large middle class able to buy such homes.

Nevertheless, most of the first release had been sold to locals by January 2013, creating a population exceeding 15,000 and growing daily. Works to complete the interiors of the remaining apartments are ongoing.

Despite the slow start, legislation signed into law by President Dos Santos has resulted in a massive boom in demand. The current population now sits at 40,000 residents as of September 2013 and continues to grow. Officials expect the population to reach 70,000 by January 2014.