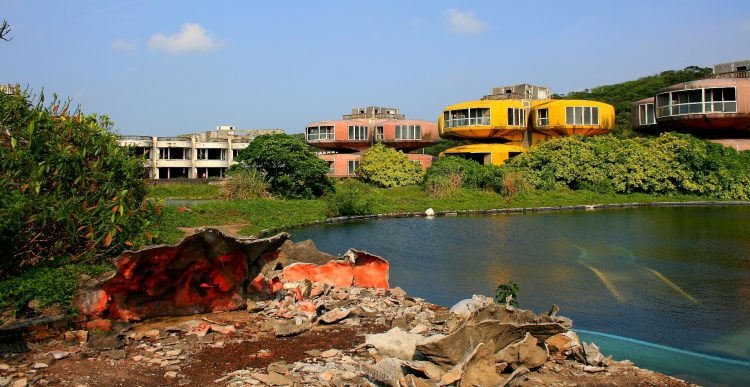 The Sanzhi UFO houses, also known as the Sanzhi pod houses or Sanzhi Pod City, were a set of abandoned pod-shaped buildings in Sanzhi District, New Taipei City, Taiwan. The buildings resembled Futuro houses, some examples of which can be found elsewhere in Taiwan. The site where the buildings were located was owned by Hung Kuo Group. 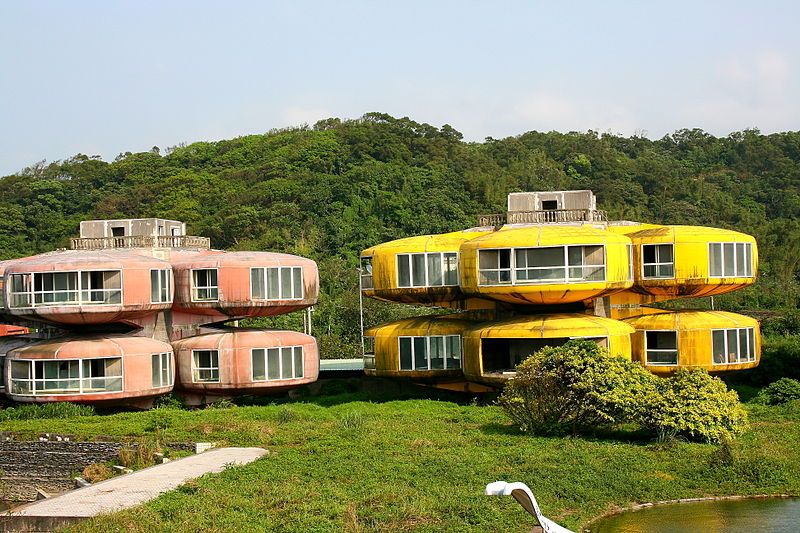 The UFO houses were constructed beginning in 1978. They were intended as a vacation resort in a part of the northern coast adjacent to Tamsui, and were marketed towards U.S. military officers coming from their East Asian postings. However, the project was abandoned in 1980 due to investment losses and several car accident deaths during construction, which is said to have been caused by the unfortuitous act of bisecting the Chinese dragon sculpture located near the resort gates for widening the road to the buildings. Other stories indicated that the site was the former burial ground for Dutch soldiers.

The pod-like buildings became a minor tourist attraction due in part to their unusual architecture. The structures have since been subject of a film, used as a location by MTV for cinematography, photographed by people, and become a subject in online discussions, described as a ghost town or “ruins of the future”. 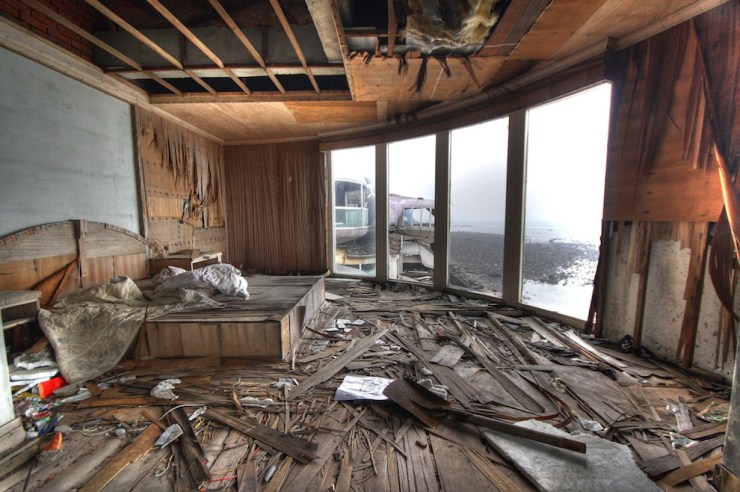 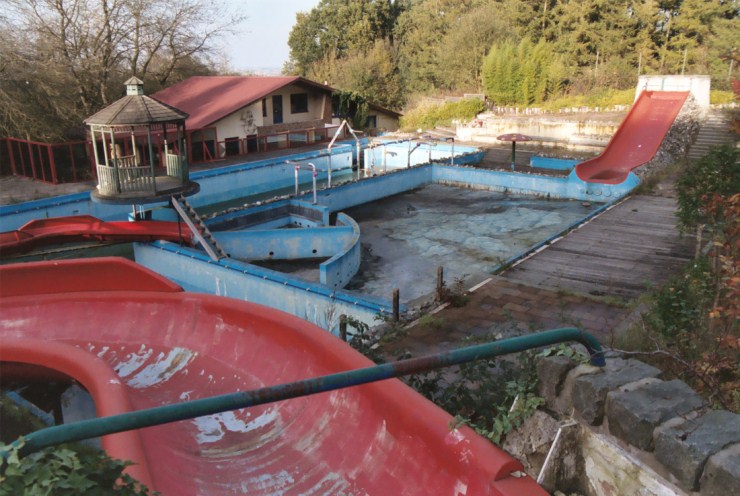 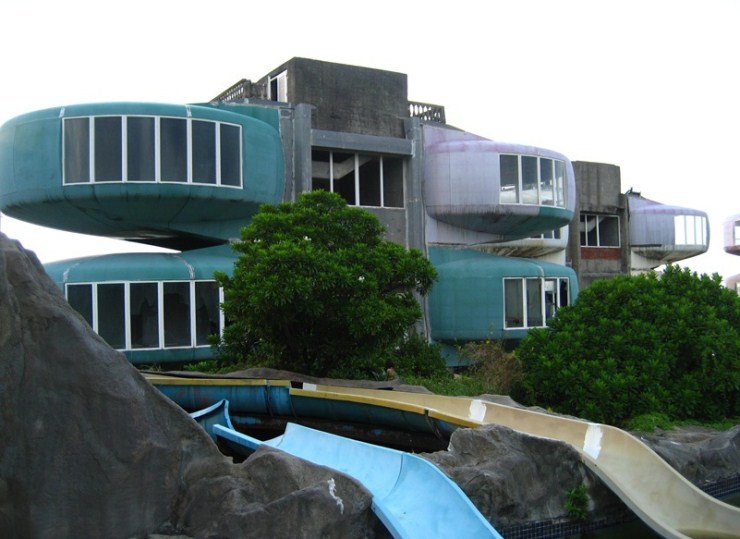 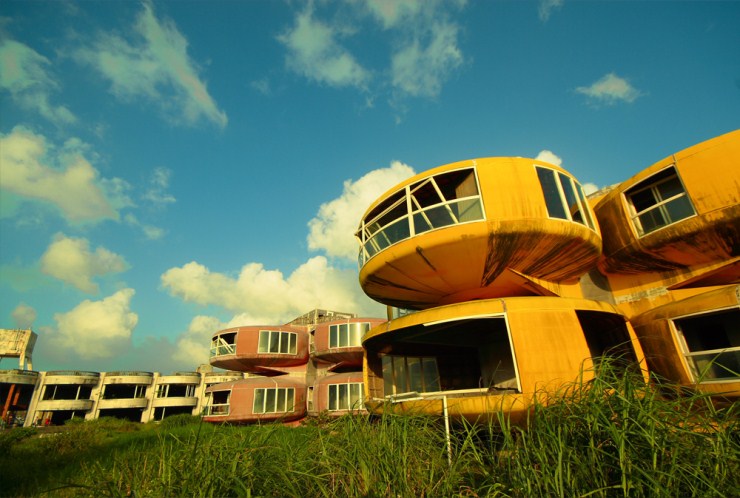 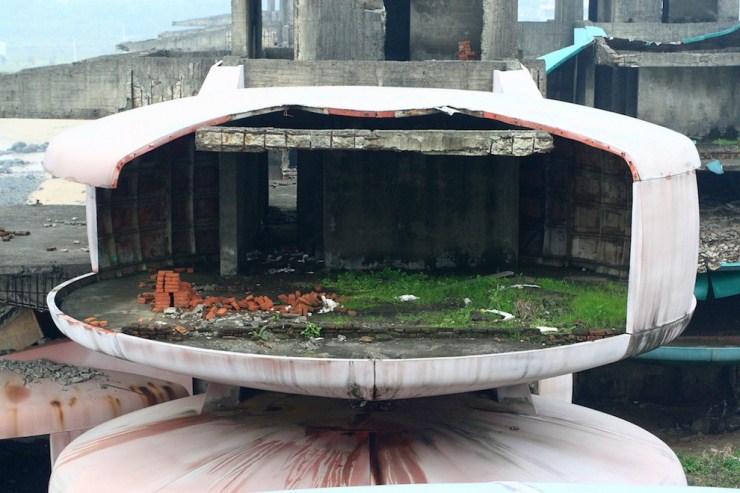 The buildings were scheduled to be torn down in late 2008, despite an online petition to retain one of the structures as a museum. Demolition work on the site began on 29 December 2008, with plans to redevelop the site into a tourist attraction with hotels and beach facilities.

As of 2010, all UFO houses have been demolished and the site is in the process of being converted to a commercial seaside resort and water-park. 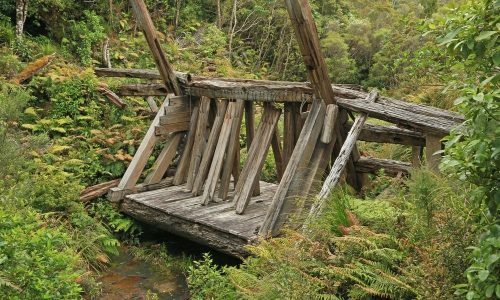 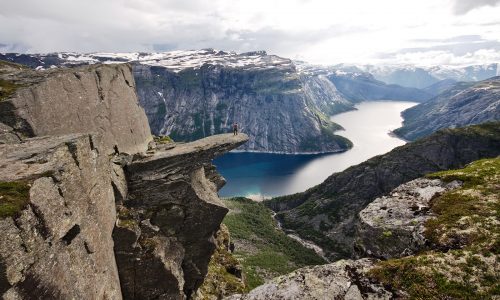 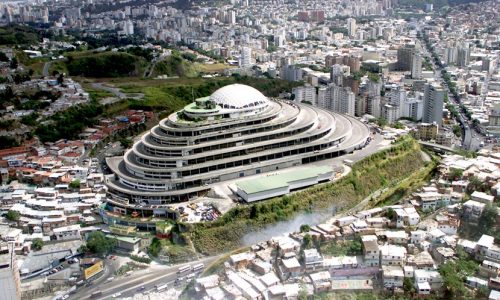 El Helicoide: The Shopping Centre That Became A Prison
April 16, 2018