The island town of Suakin, in north-eastern Sudan, was an important port for trade and culture on the East African coast for centuries. The town is located on a flat, oval-shaped island, on the west coast of the Red Sea, inside a narrow inlet that penetrates four kilometer inland and ends in a wide basin about two kilometers across. There are two round coral islands in the shallow basin. One of the islands is deserted and contains nothing but a cemetery. The other island to the south is the site of Suakin. The island is connected to the mainland by a short man-made causeway. Once the principal port of Sudan, Suakin lost its importance when a new har­bor, Port Sudan, was built to the north in the beginning of the 20th century. Over the course of the century, Suakin slowly began to lose its population until it had turned into a ghost town. 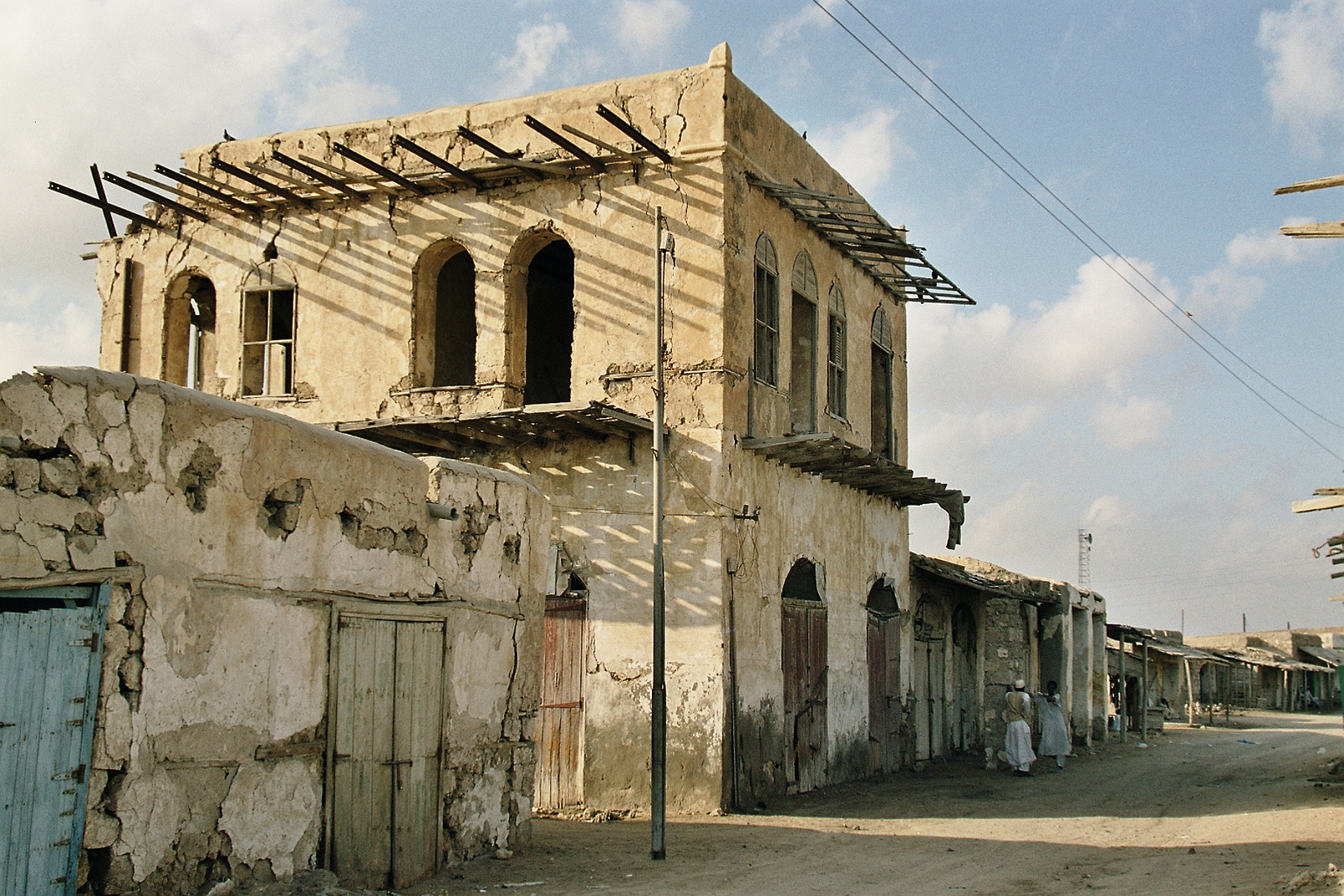 Much of Suakin’s early history is still obscure as the site has never been subjected to careful archeological research, although Suakin is mentioned in many historical accounts and traveller’s stories. Suakin is thought to have been the Roman port, Limen Evangelis, mentioned by Ptolemy, who described it as lying on a circular island at the end of a long inlet. The first actual reference to Suakin by name comes from al-Hamdani in the 10th century, who says it was already an ancient town. At that time, Suakin was rival to another port on the Red Sea, Aydhab, which was closer to Egypt and placed under its direct control. The Egyptians tried to wrest control of Suakin from the indigenous Beja tribe, and there were frequent clashes between the two because of this. The rivalry between the two ports ended with the fall of Aydhab in the second half of the 15th century. From then on, Sukain became the principle port on the coast of the Red Sea, retaining its eminence until the opening of Port Sudan in 1922. The transfer of the port marked the beginning of Suakin’s rapid decline. Within a decade, the wharf had disappeared and the docks had collapsed into the shoals by the sides of the port, preventing larger vessels from entering. By the end of the 1930s, Suakin island had been completely deserted, and very few people remained in the mainland part of the city. 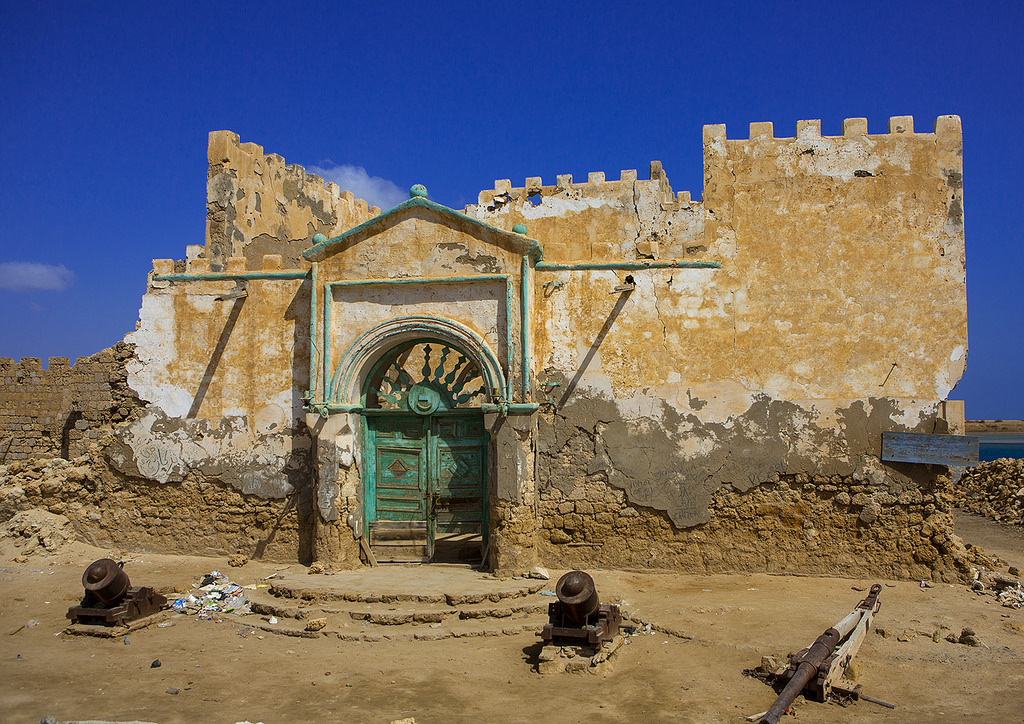 Today, the island is nothing more than a collection of ruins. Its once-beautiful buildings made of spectacular coral stone are at risk of collapse. Even among the crumbling ruins you can see a rich mixture of different cultures, from Venetian to Ottoman, visible in the city’s architectural diversity. Parts of the town has now been restored. There also appears to be some new construction on the northern end of the island, the nature of which I’m not sure. 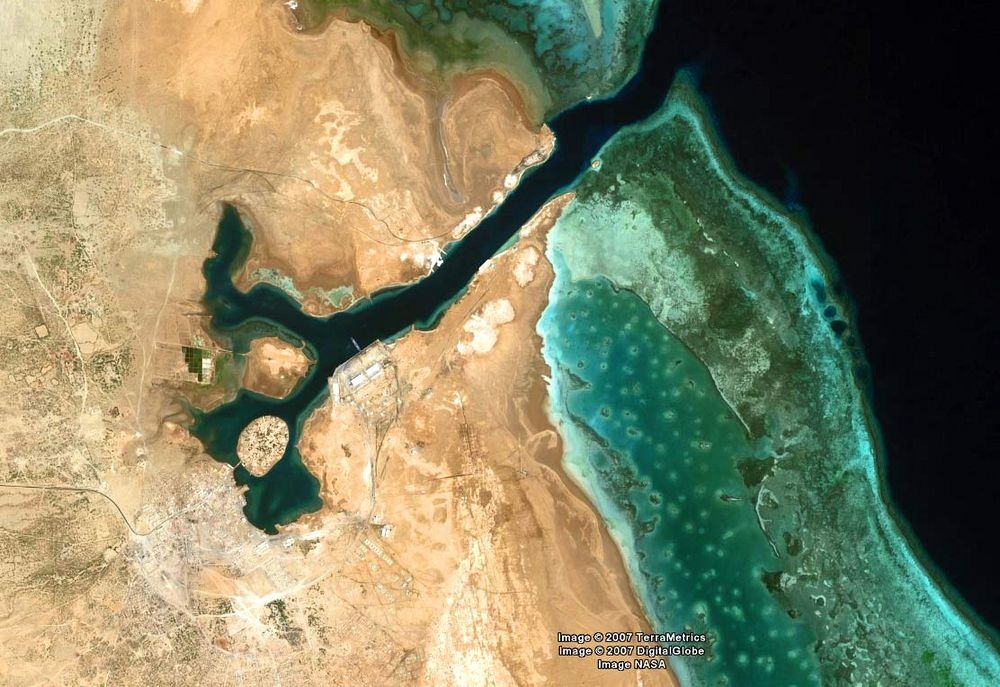 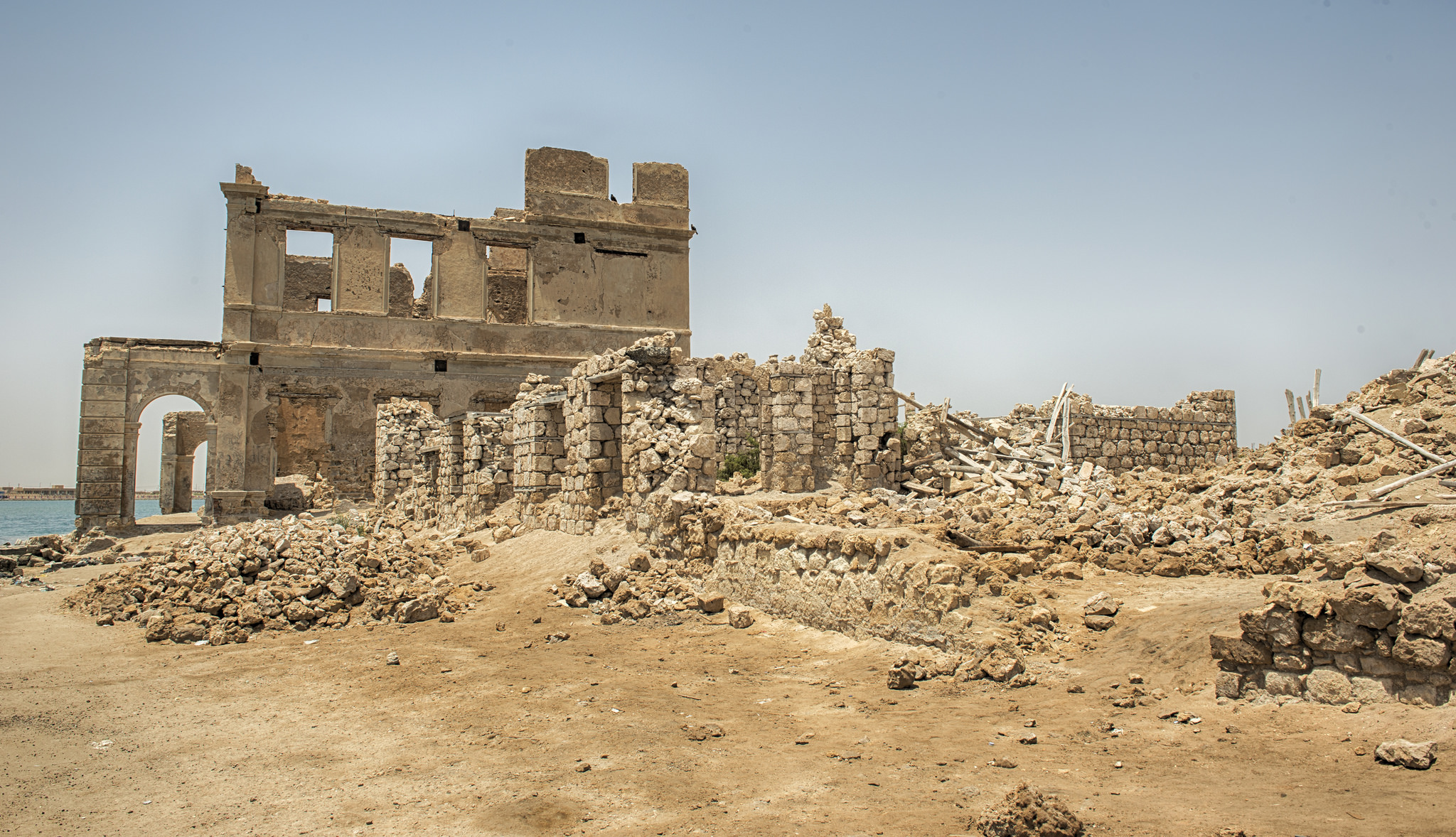 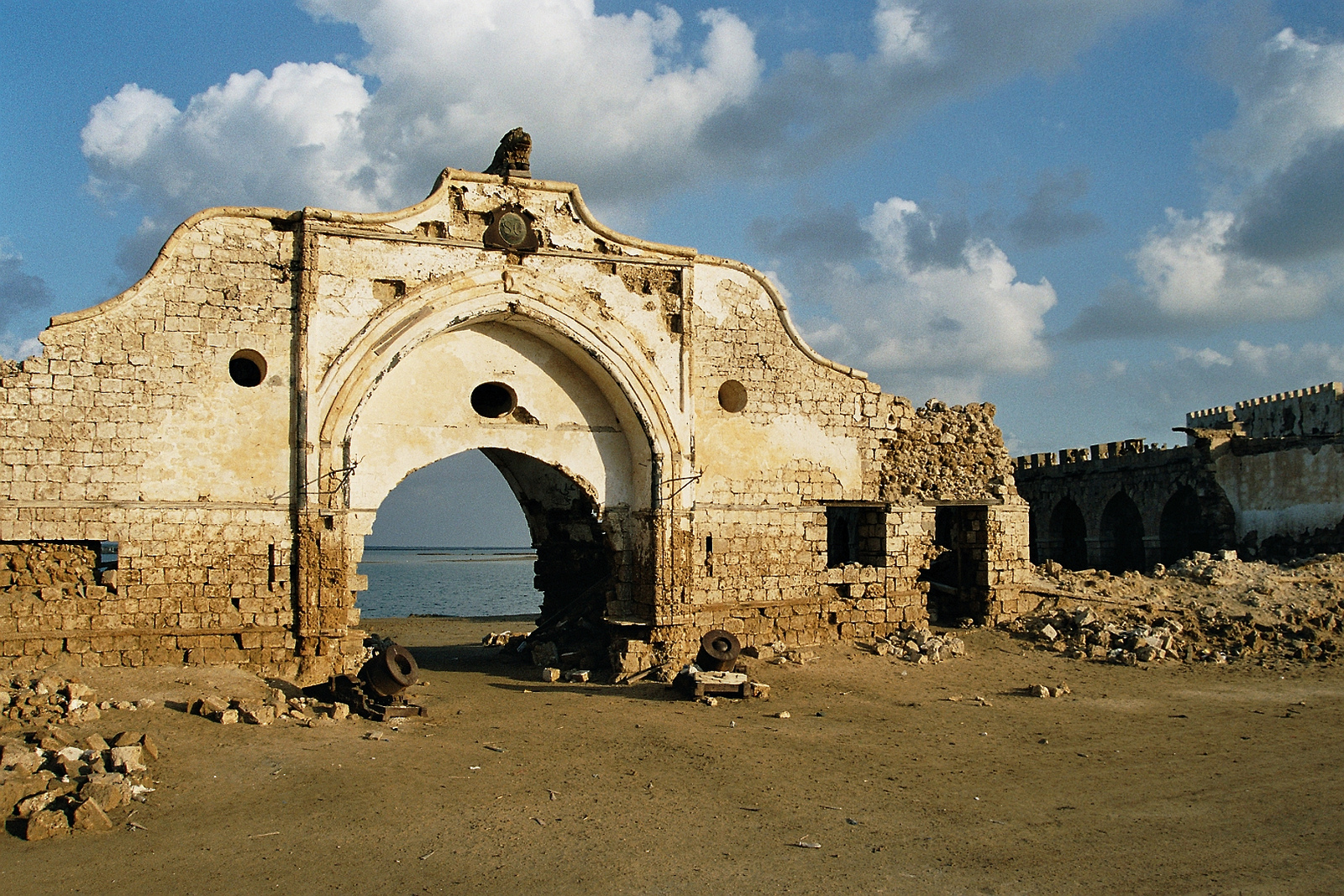 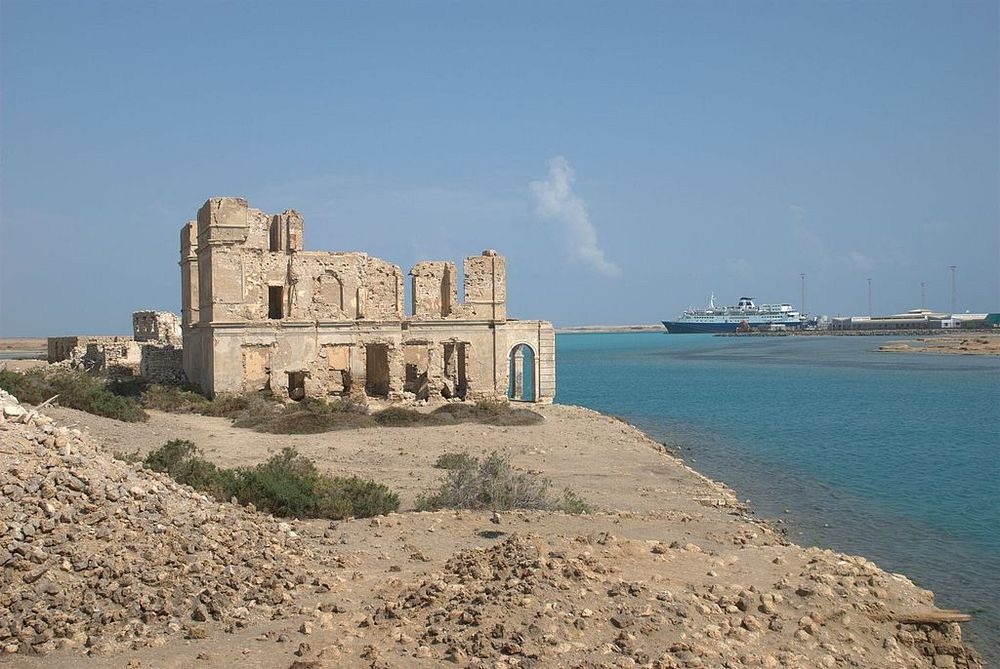 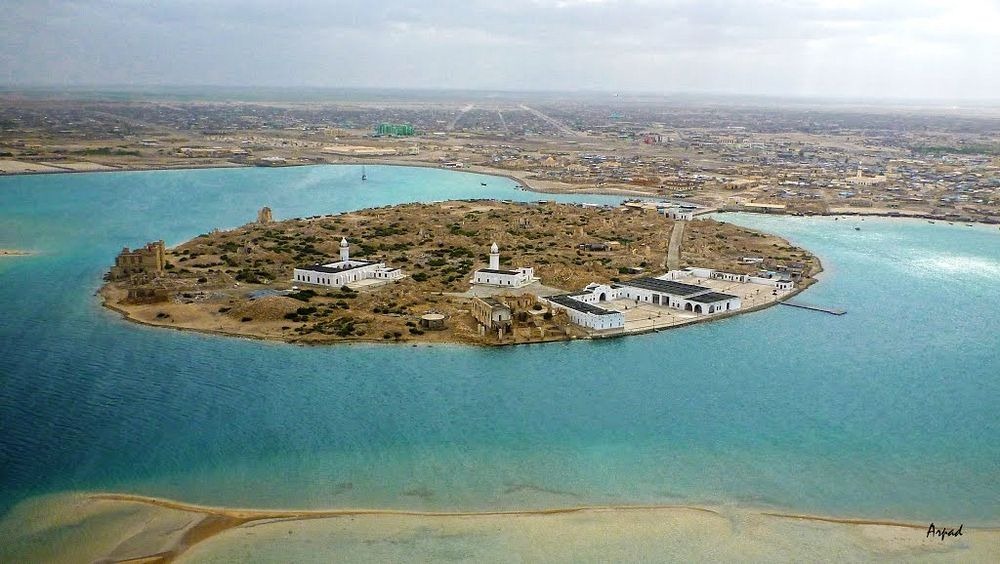 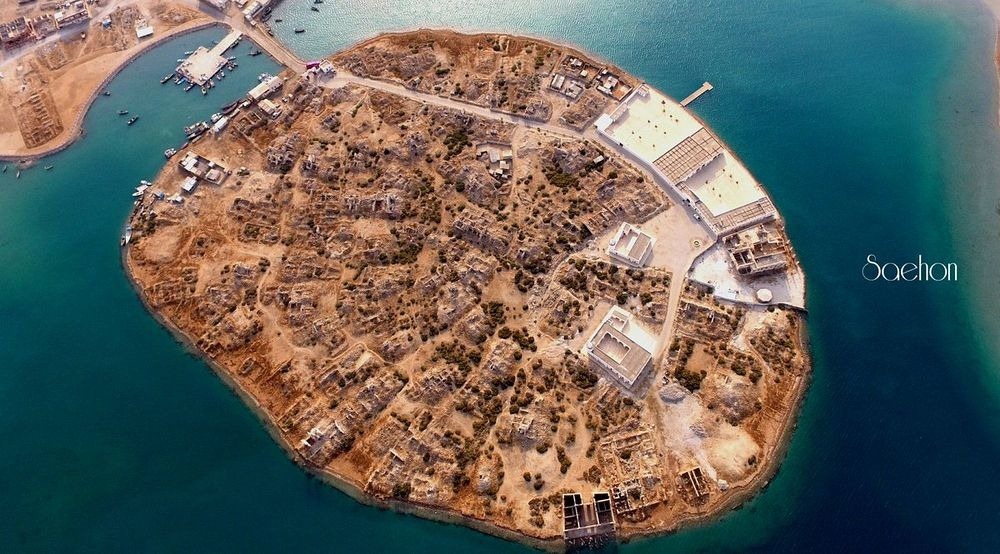 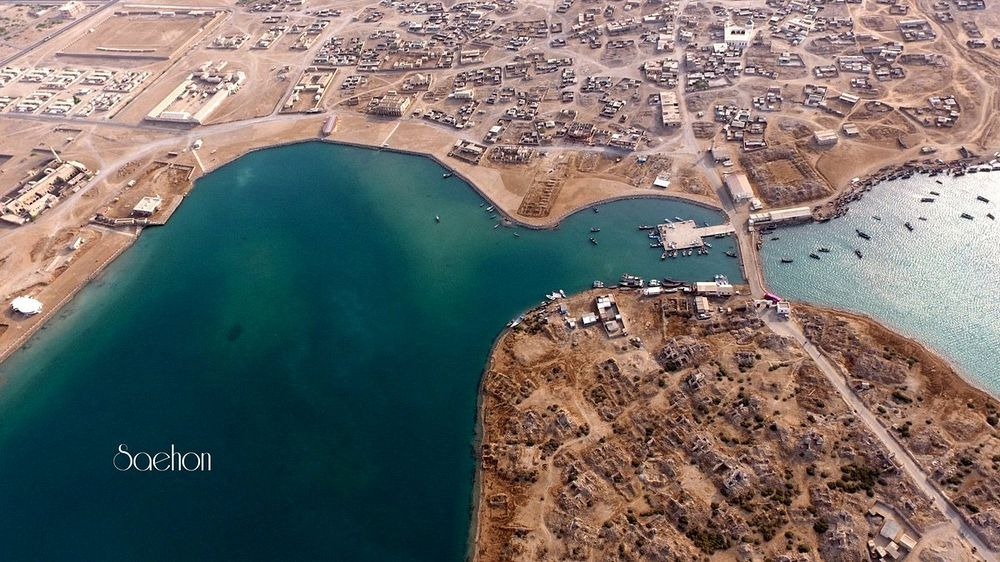 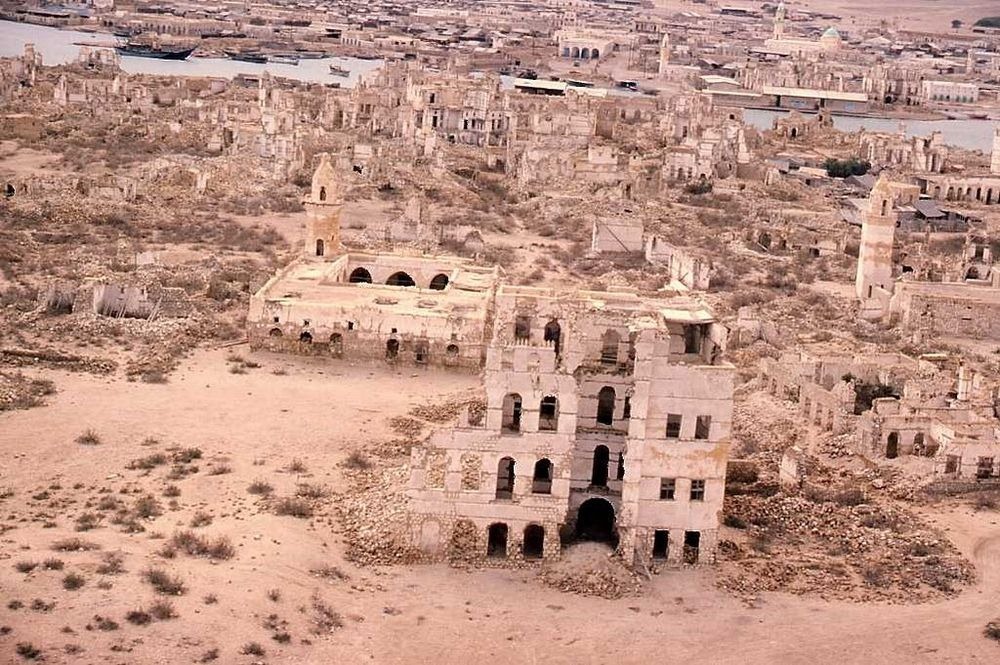 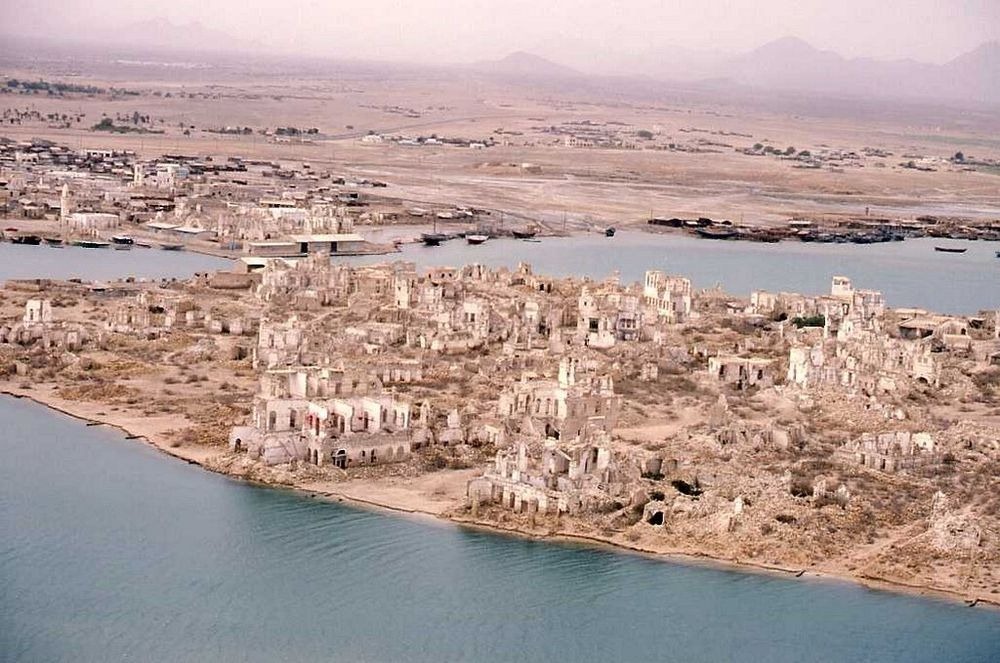 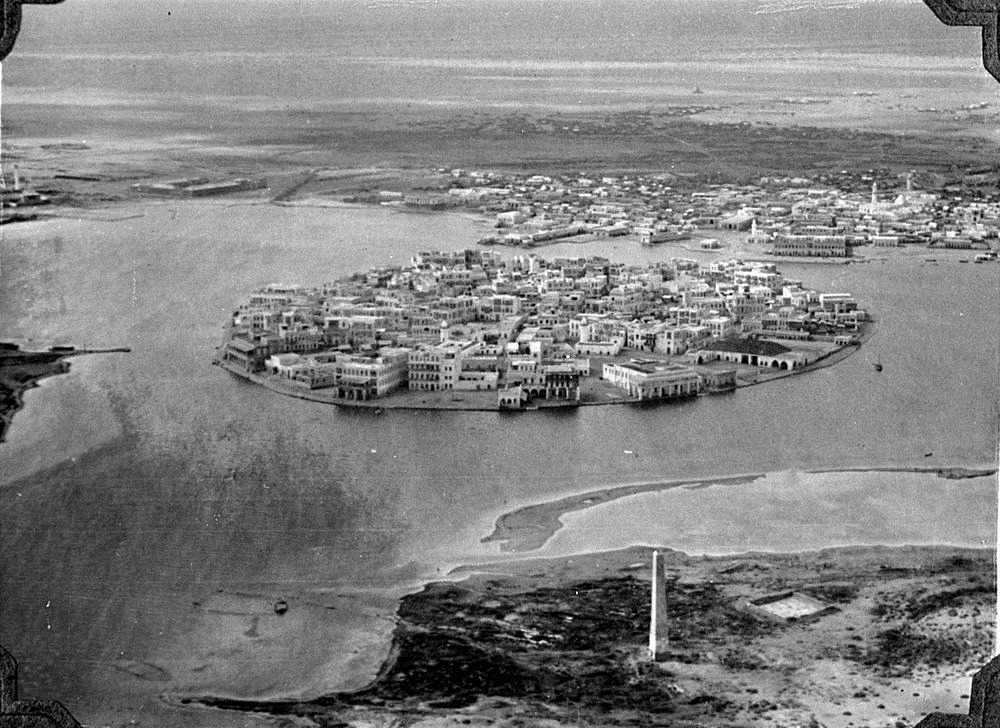 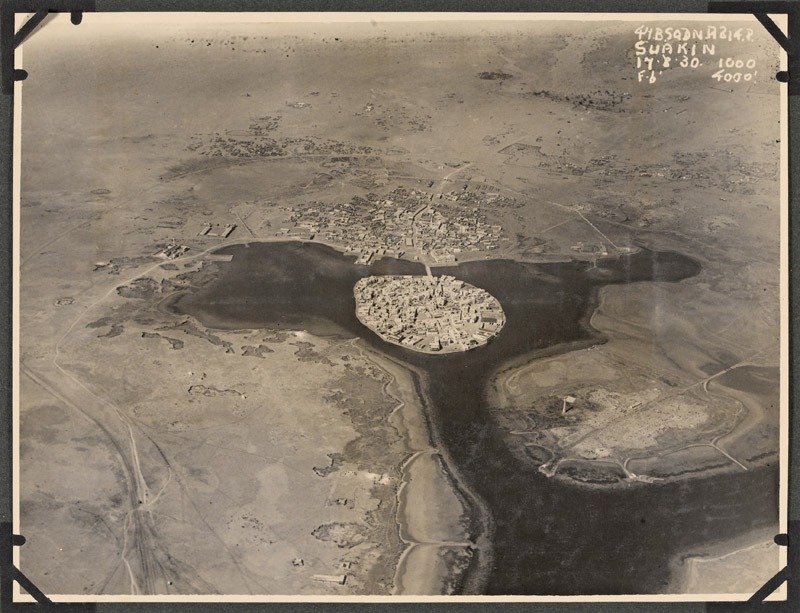