Located near the village of Artashavan, close to the highway, in Armenia, stands 39 giant carved Armenian letters dedicated to the language its speakers take pride in. The Armenian alphabet is more than 1,600 years old and it’s still used today in its original form. It was devised by Saint Mesrop Mashtots, an Armenian linguist and ecclesiastical leader, in 405 CE in order to make the Bible accessible to Armenians and spread Christianity. Prior to that, Armenians had no alphabet of their own and instead used Greek, Persian and Syriac scripts, but none of these were well suited to represent the many complex sounds of their native tongue. The Holy Scriptures, being written in Syriac, were thus, to a large extent, unintelligible to the followers requiring the constant need of translators and interpreters. 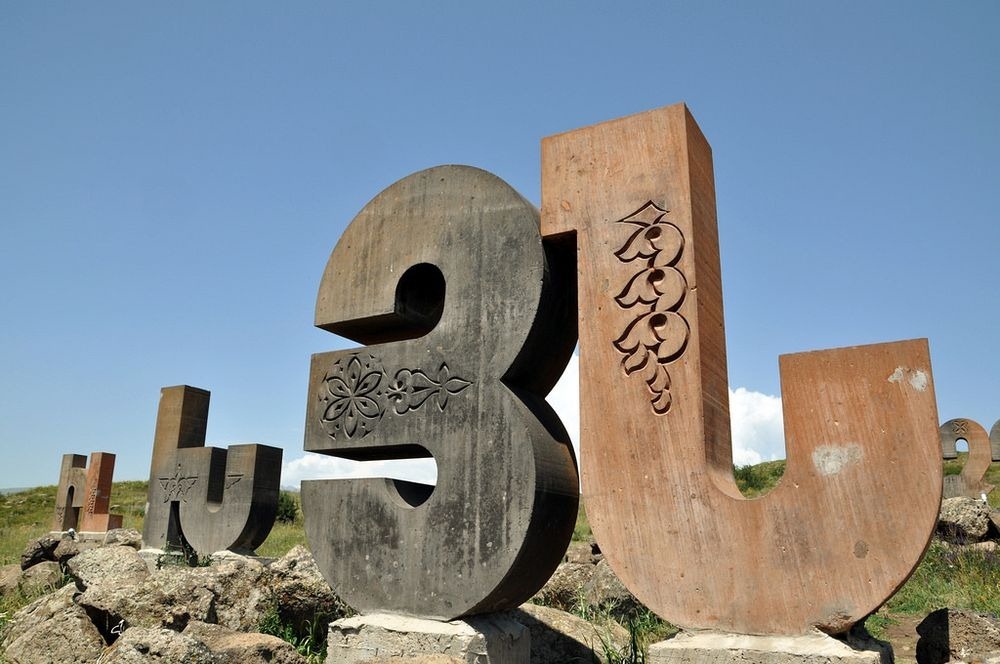 Mesrop Mashtots resolved to remedy this state of things by inventing a national alphabet. With the help of Isaac of Armenia and King Vramshapuh, Mesrop created a set of thirty-six letters. Three more were added in later centuries to take the total to thirty-nine. Soon after inventing the new alphabet, Mesrop established schools throughout Armenia where the language was taught. 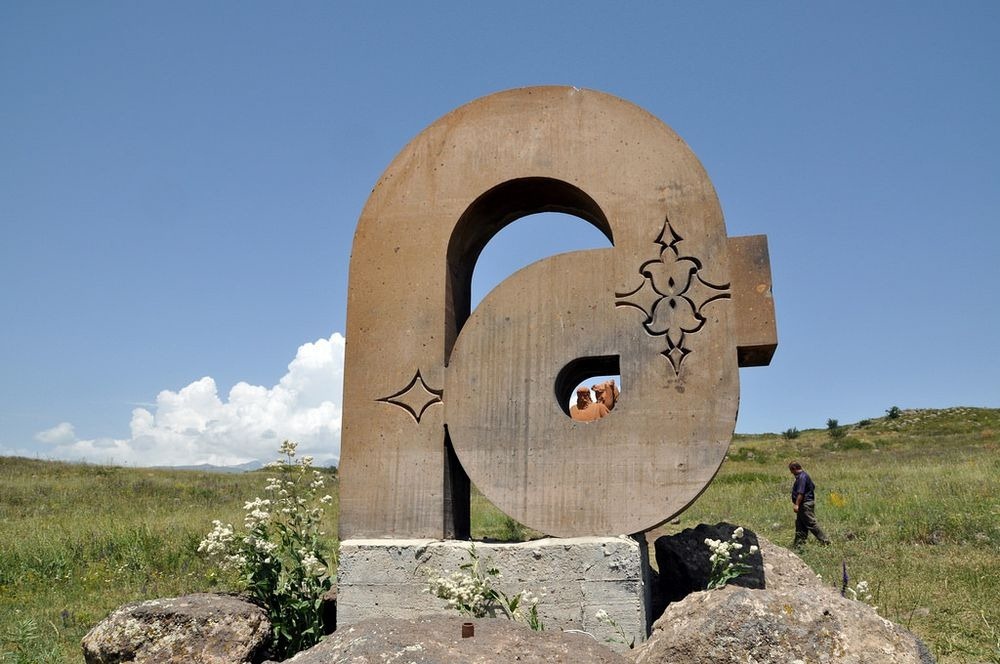 The invention of the alphabet in 405 saw the birth of Armenian literature, and proved a powerful factor in the upbuilding of the Armenian national spirit. It is widely acknowledged that without this new identity premised on a unique alphabet that differentiated them from other people of the East, Armenians, which at that time were ruled by various powerful empires, would have been easily absorbed by the Persians and Syrians, and would have disappeared like many ancient cultures did in the past. The alphabet became the key that allowed Armenians to preserve their culture and identity. 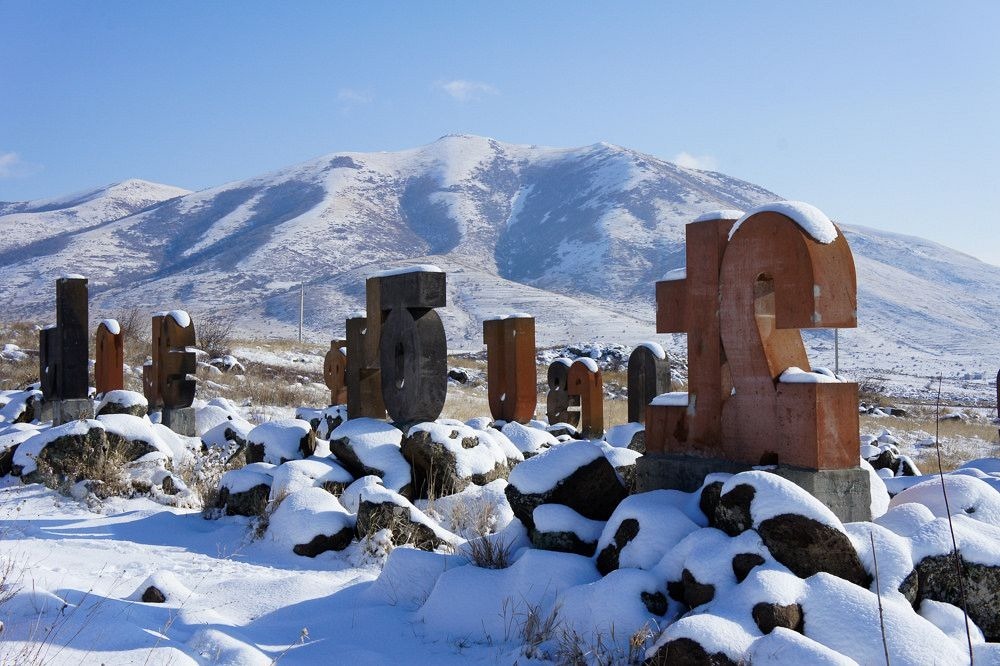 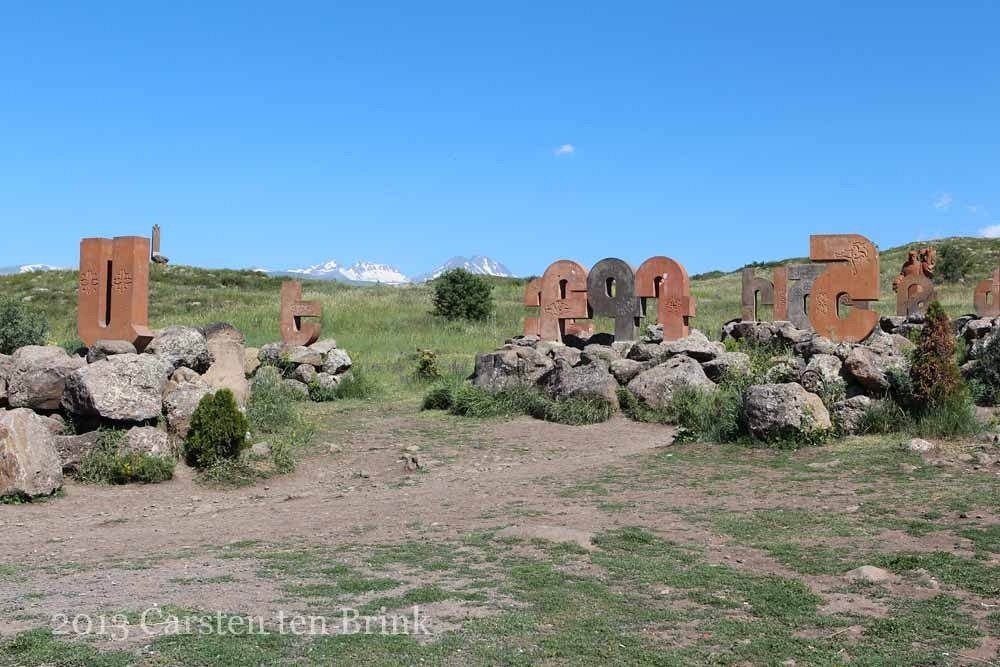