That tiny orange figure levitating above this futuristic structure high on the Songshan mountain in rural Henan, China, is indeed a monk, although he is not flying by the sheer power of meditation. There is a giant fan beneath him, hidden in the interior of the structure. This is a vertical wind tunnel, the kind where skydiving is practiced. 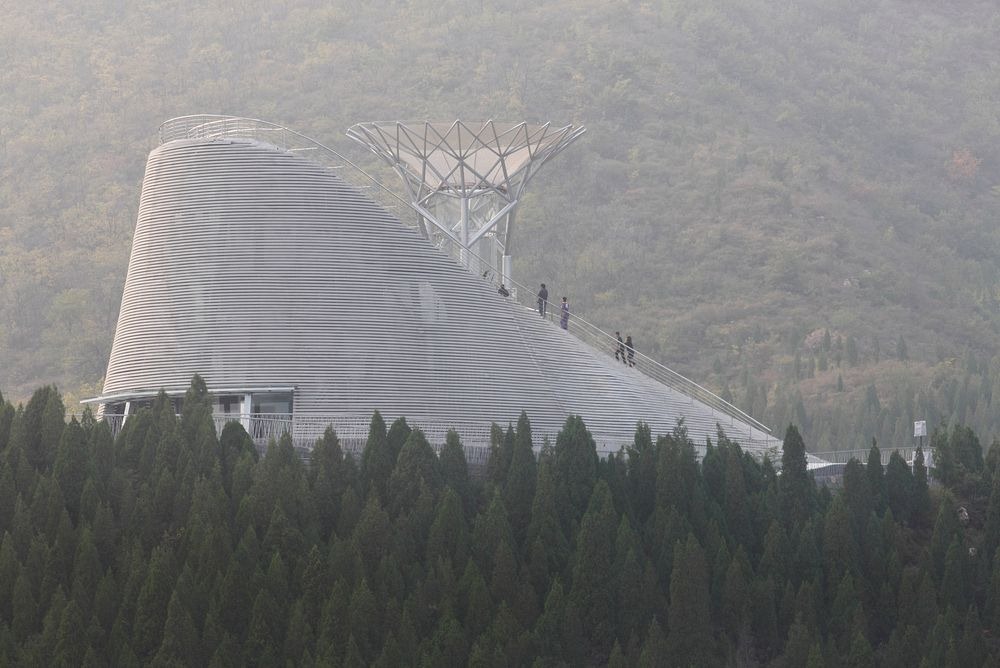 Designed by Latvian architecture studio Mailītis Architects, the recently completed Shaolin Flying Monks Temple is actually a 230-seat amphitheater where Shaolin monks could host weekly shows. I’m not sure where the wind tunnel fits in the scheme of things, but supposedly, in the words of the architects, “the concept is to tell the history of Zen and Kung-Fu through artistic performances and the architectural image of the building itself.” 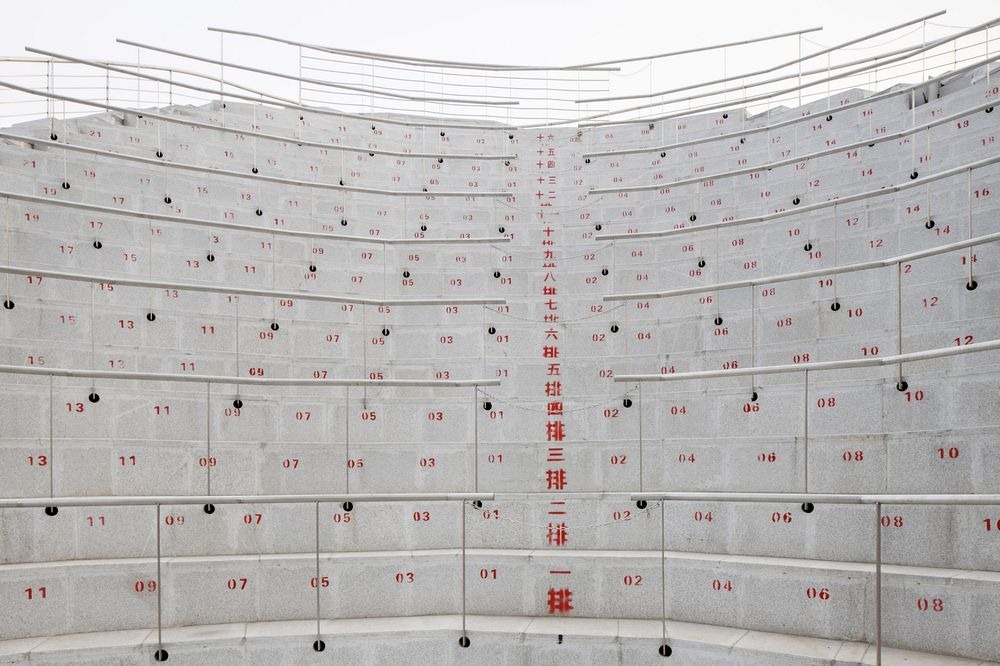 The mountains are home to the UNESCO World Heritage-listed Shaolin Monastery, which is also considered to be the birthplace of Zen Buddhism and Kung-Fu martial arts. The good news is, the wind tunnel will be open not only for the monks but for the general public as well. 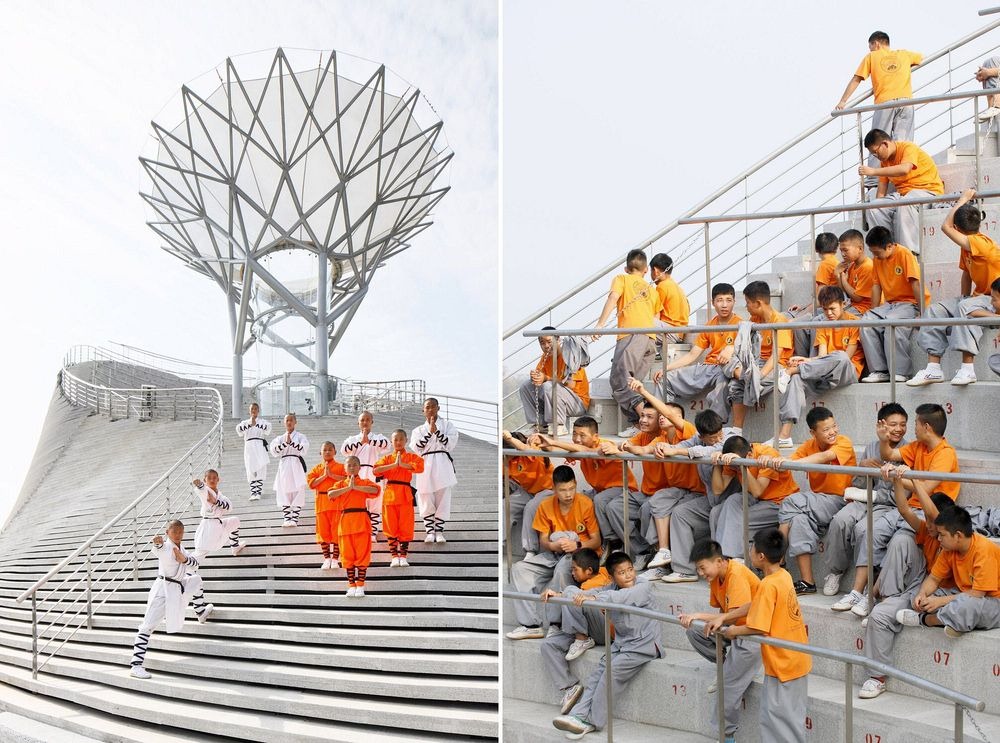 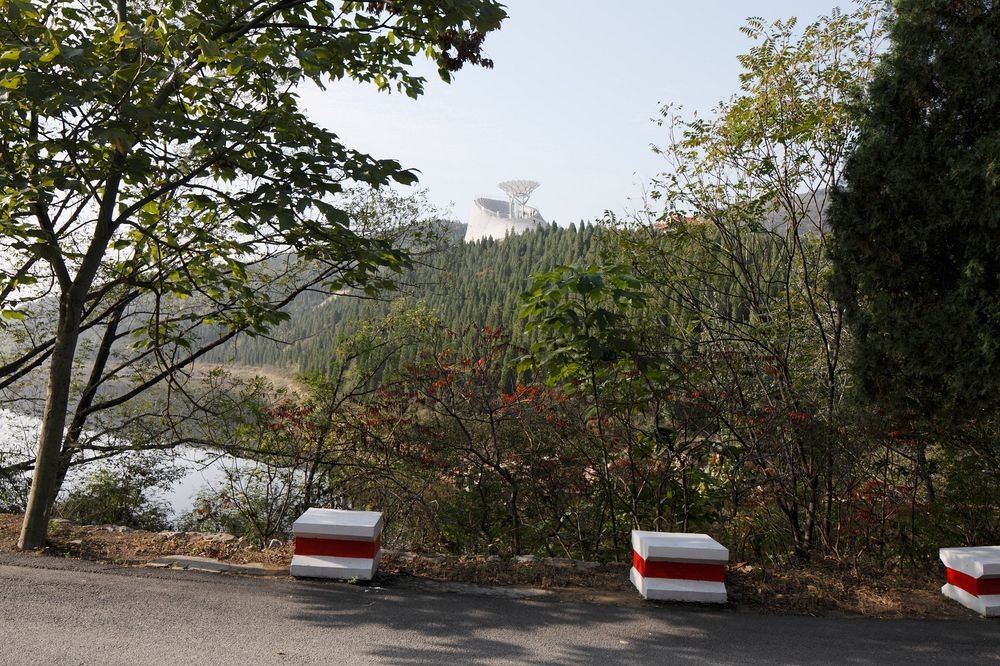