Vilarinho da Furna, in the municipality of Terras de Bouro in the Braga district, in northern Portugal, was an old village that was erased from the map in 1972 by the construction of a nearby dam. A reservoir up on the River Homem was filled and Vilarinho da Furna went down underwater, but not for eternity. Once in a while, when the water level of the reservoir falls below a certain level, the ghostly buildings of a once flourishing village emerges. 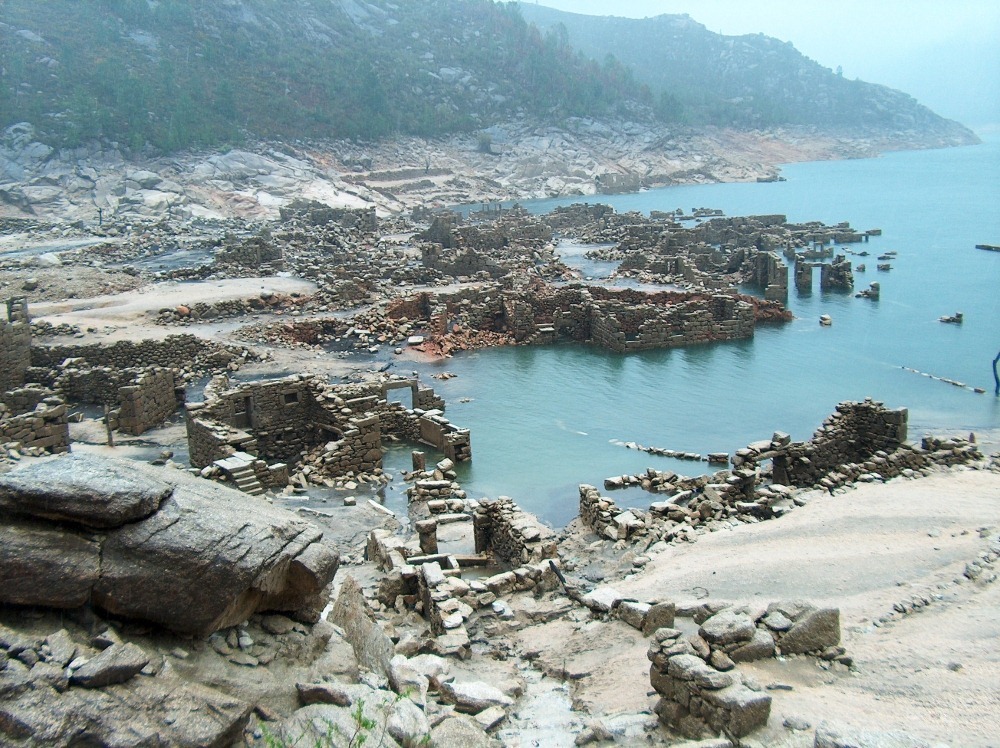 Vilarinho da Furna’s death was sudden, but the writing was on the walls for nearly two decades. It’s the same old story—Big corporation wants land for a big project; big corporation drives people out; big corporation demolishes people’s homes. The big corporation in this case was the Portuguese Electricity Company, and the big project was a 125 MW hydroelectric dam. Dozens of towns and villages all over the world have suffered the same fate at the hands of power companies. But Vilarinho da Furna wasn’t just any village. It was a 2,000-year-old village built during the Roman times. Although not much is known about its early history, there are still a few ruins from the older days. The most notable of these are three Roman bridges. 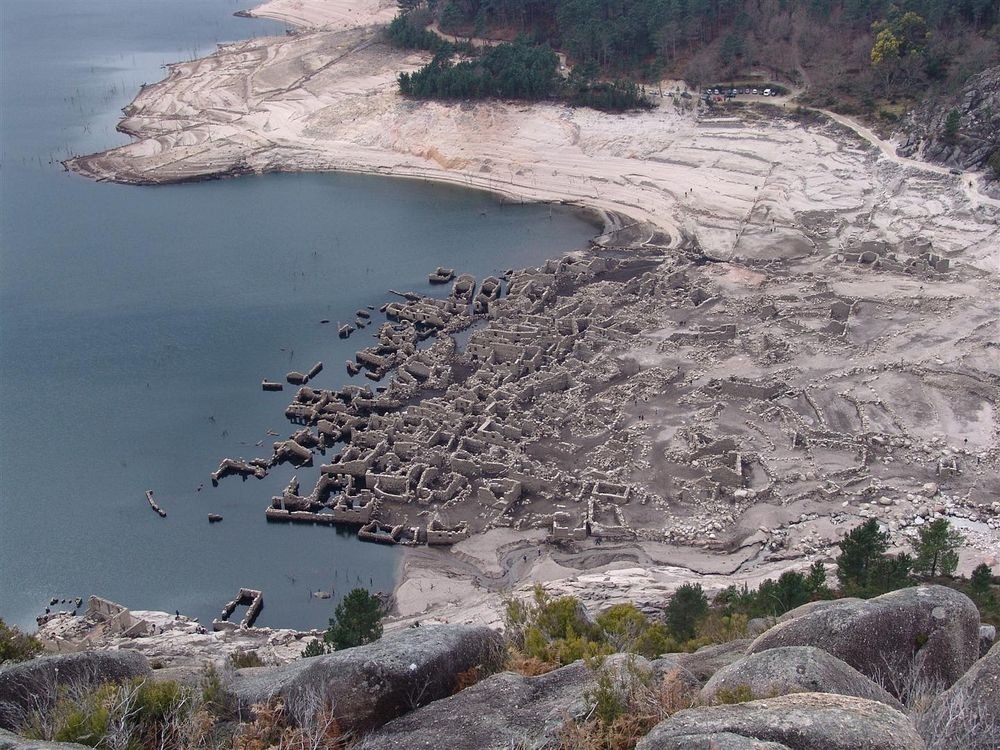 At the time the village was flooded, Vilarinho da Furna had 300 residents. They kept hens, cows, pigs, sheep and goats. There were pasture lands atop the hills and arable land was quite sparse. So the houses were built close together and had overhanging first floors. The village was evacuated beginning September 1969, and the last inhabitant moved out in 1971. The power company paid very little to these people in compensation—a mere half an escudo per square meter of land, which was just enough to buy half a sardine at that time. For the house and the structures, the rate was fixed at 5 escudos per square meter. So the villagers took away anything they could carry, including the roof tiles leaving only the bare walls of the houses behind. 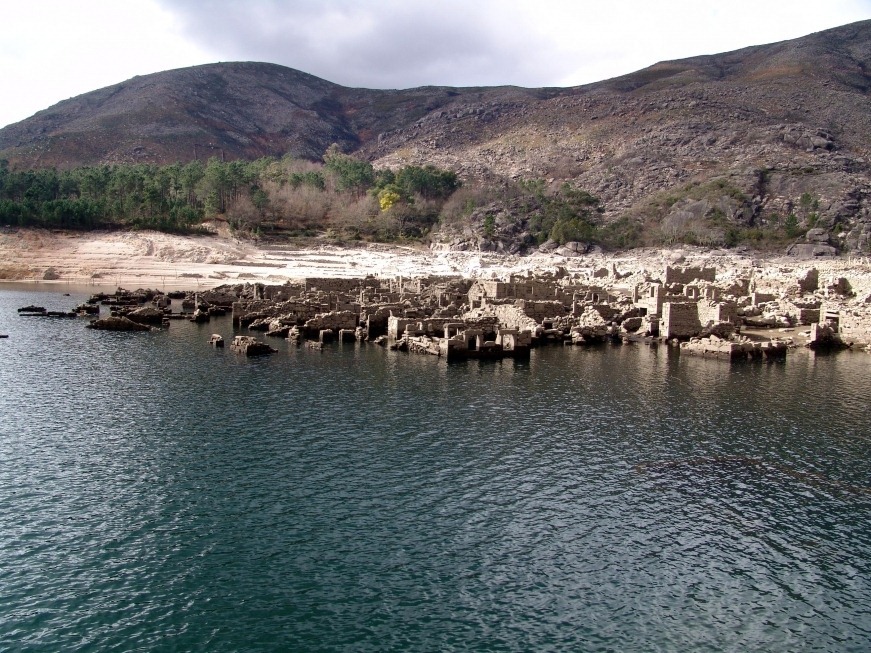 Finally in 1972, the retaining walls were blown up and a deluge from River Homem swallowed up Vilarinho da Furna for ever. Ironically, it was the construction of the dam and the subsequent flooding of the village that allowed Vilarinho da Furna to be still remembered. <a href=”https://s3.eu-west-2.amazonaws.com/images.unknownworld.co.uk/2017/05/Vilarinho-da-Furna-5.jpg”><img src=”https://s3.eu-west-2.amazonaws.com/images.unknownworld.co.uk/2017/05/Vilarinho-da-Furna-5.jpg” /></a> Now when a particularly long dry spell hits, tourist flock to the shores of the reservoir to get a glimpse of the village emerging from under the water. 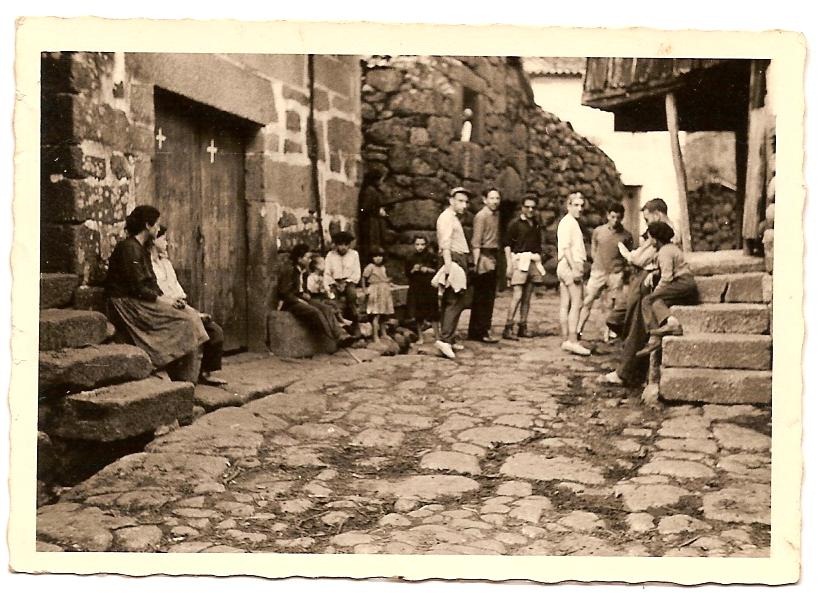 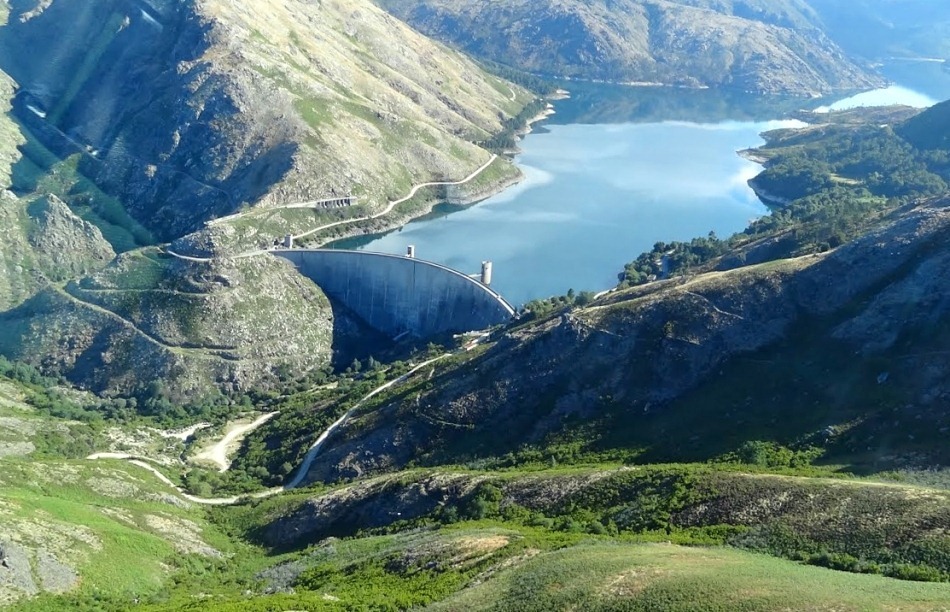