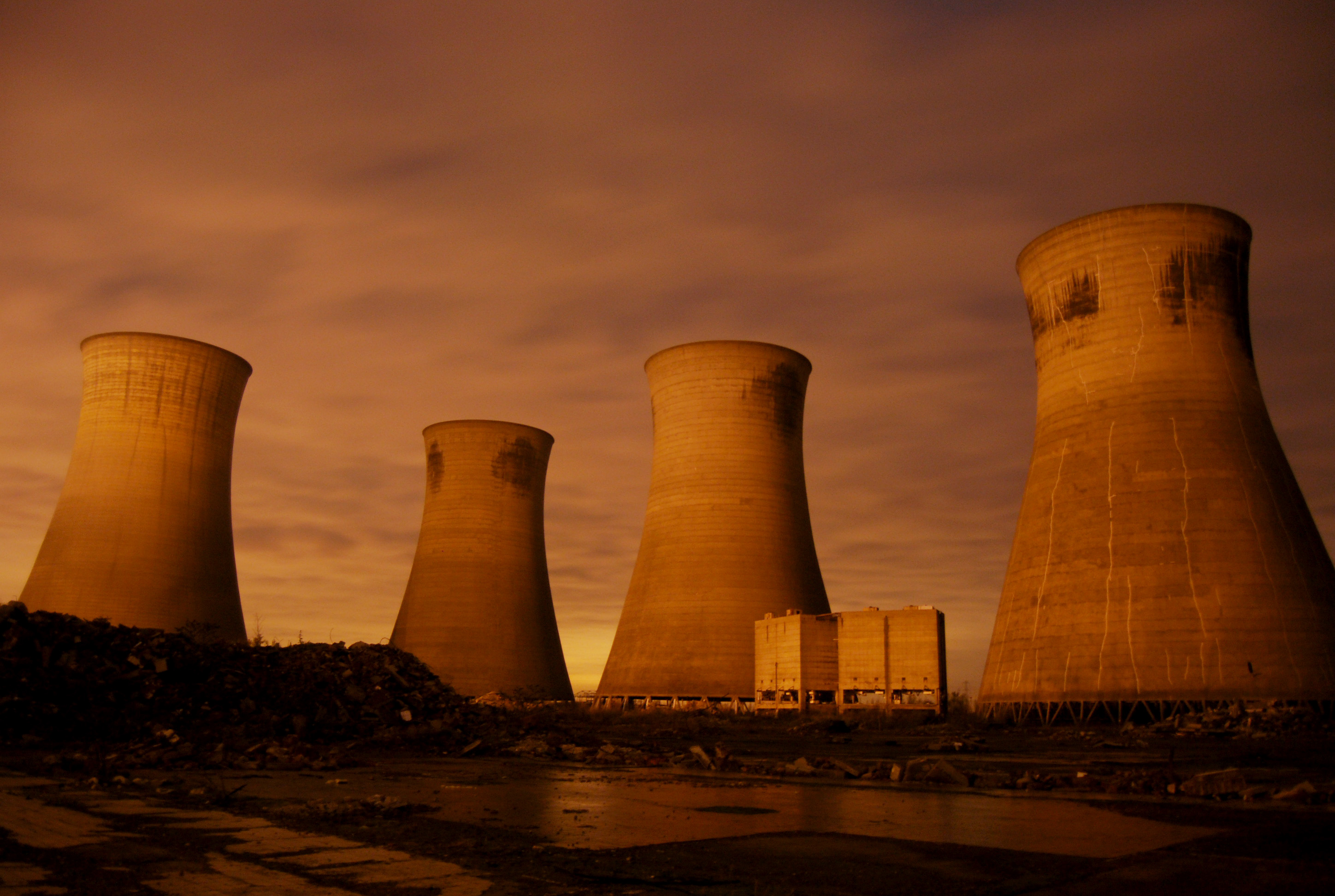 Construction of the station began in 1959, it was built as a prototype for all the large modern power stations in the UK. It was commissioned between 1963 and 1965. It contained two generating units each with two 275 MW Generators giving an output of 550 MW per unit powered by coal, and had a gas turbine set using an industrial static version of a Rolls-Royce Avon aero engine with a capacity of 14.9 MW. On 7 January 1973, four workmen died. The CEGB was put under investigation for breaches in safety provisions but they found out they all died due to accidental deaths. 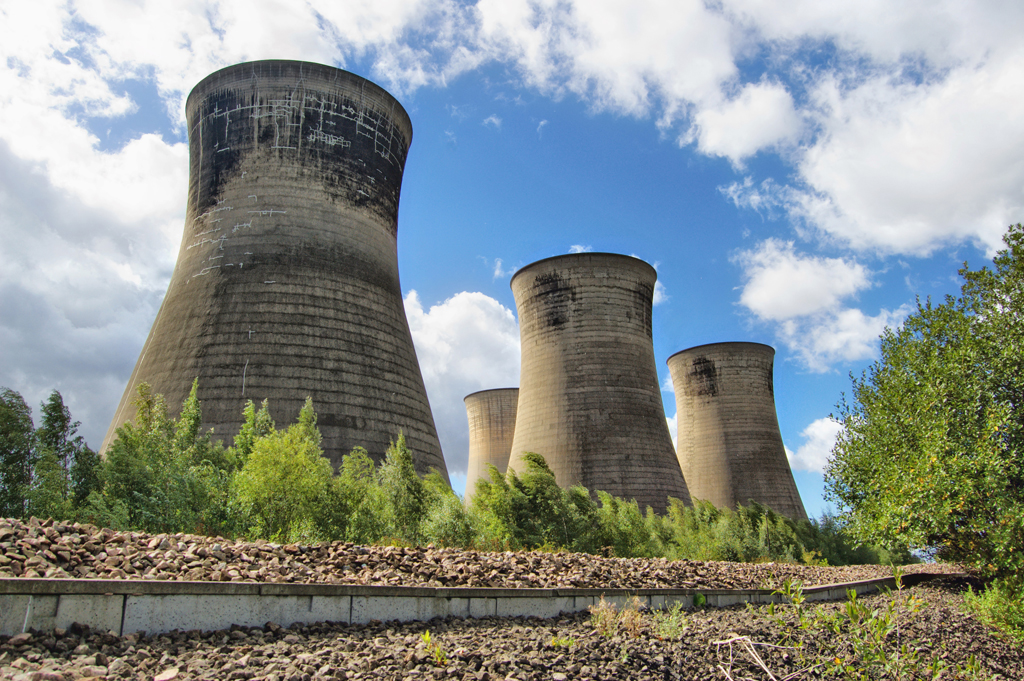 Initially being operated by the Central Electricity Generating Board, the station was operated by National Power following privatisation in 1990. The station closed a few years later in 1994. The 45 acres (18 ha) site was acquired by Able UK in 1995. Much of the station has been demolished and now only the railway sidings and the station’s large adjacent electricity switching station still remain. The original six cooling towers (each 340 ft (100 m) high and 260 ft (79 m) in diameter at the base), the south-westernmost was demolished on 1 April 2012, the north-easternmost on 10 June 2012 and the centre two towers on 5 August 2012. The last two towers were pulled down at around 6 am on 19 August 2012. The adjacent substaion was flooded during the 2007 Yorkshire flood, which forced a short outage of the 400kV Substation, the site was restored before there was an impact on electricity supplies. The demolished towers were pulled down because it was feared that any explosion would cause the banks of the nearby canal to rupture. They also contain asbestos, which would contaminate land for miles around the site. There have been several controversial proposals for the site, including a car distribution depot and more recently a huge landfill site, neither of which have proven popular with the local residents. 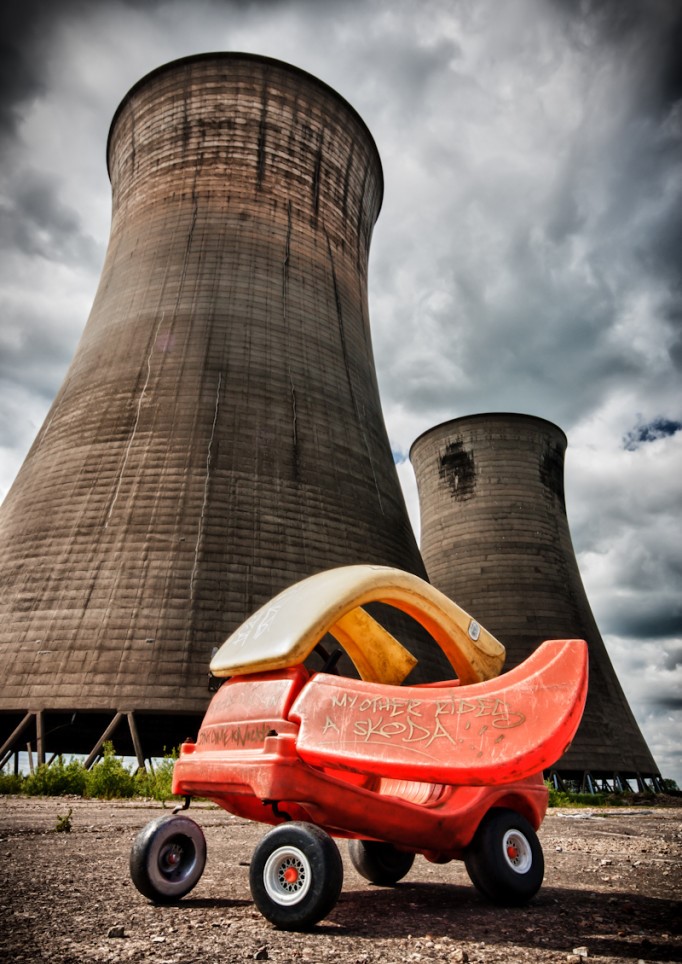 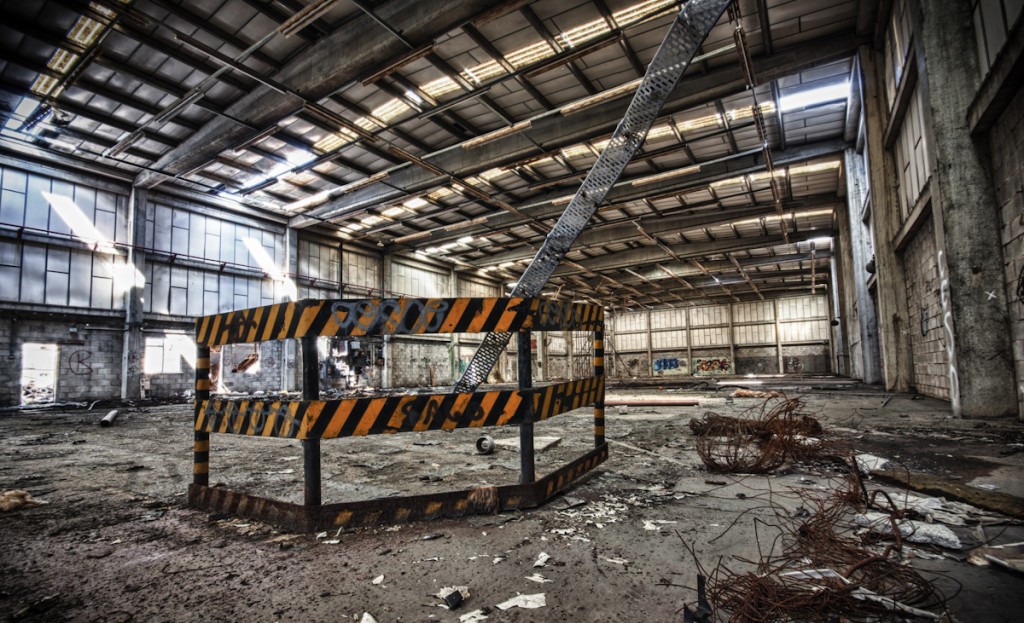 On 31 October 2011, David Cameron announced the approval of a 1,500 MW CCGT power station to be built at Thorpe Marsh by Acorn Power Developments at a cost of £984 million. 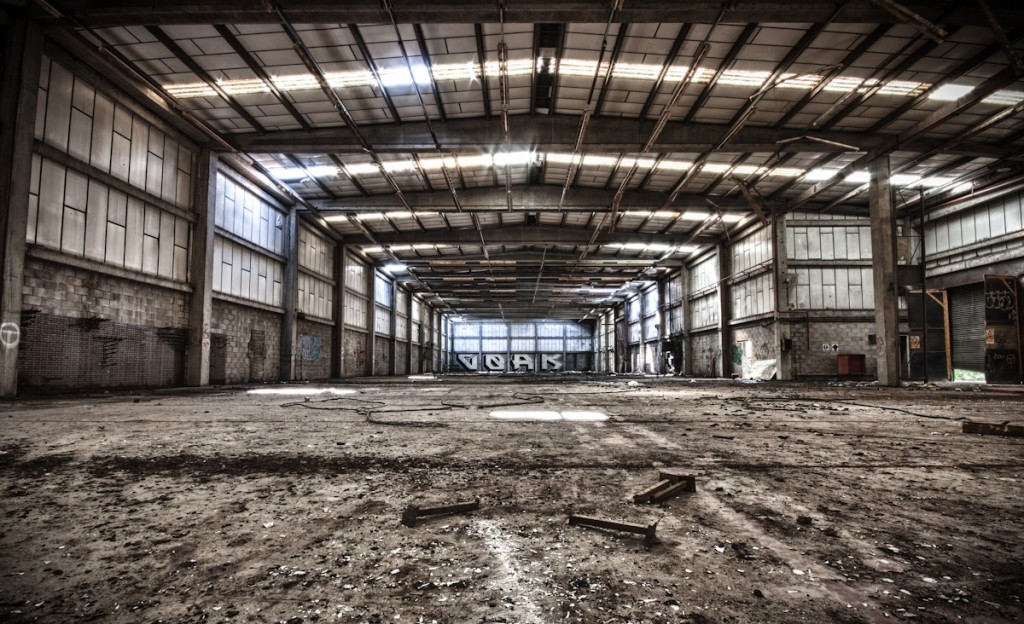 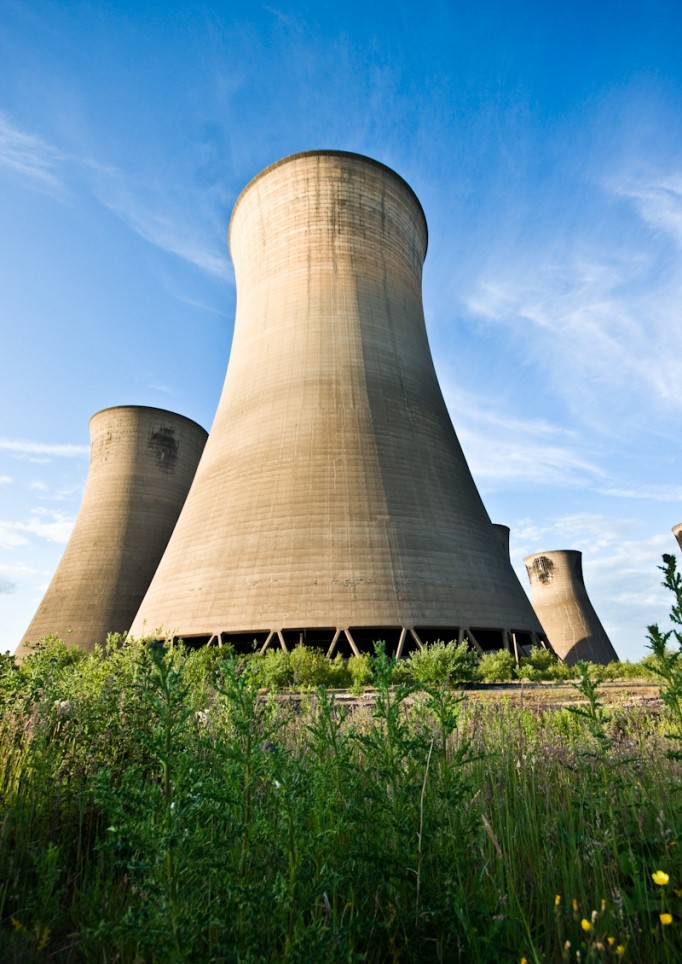 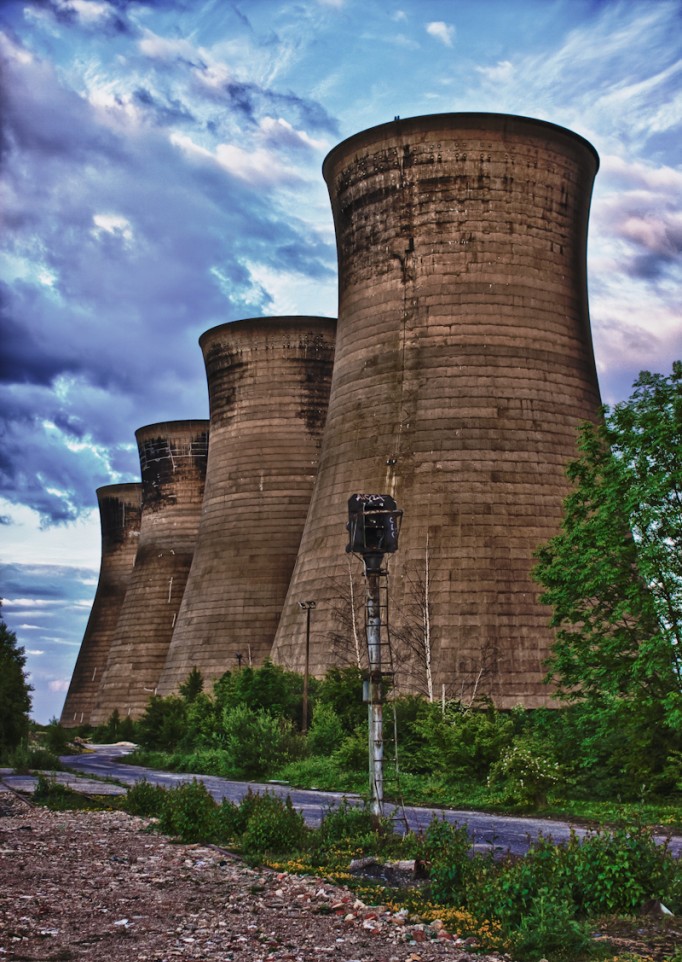