New South China Mall in Dongguan, China is the largest mall in the world based on gross leasable area, and ranked second in total area to the Dubai Mall. However, it is largely vacant. Unlike other “dead malls”, which have been characterized by the departure of tenants, the New South China Mall has been 99% vacant since its 2005 opening as very few merchants have ever signed up. 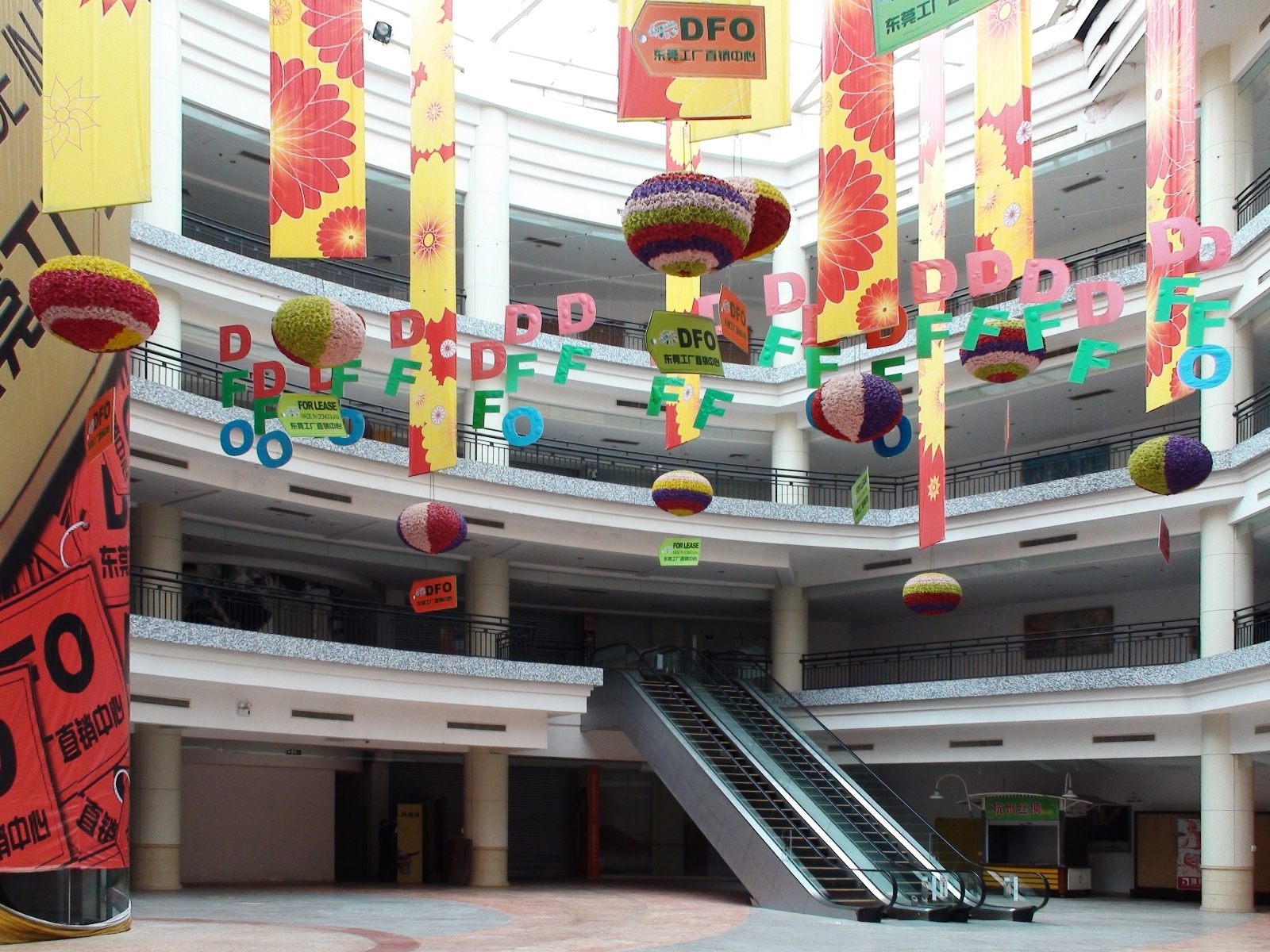 Dongguan, with a population in excess of 10 million, is located in southern China’s Guangdong province, east of the province’s largest city, Guangzhou. The mall was built on land formerly used for farming, in the Wanjiang District of the city. The project was spearheaded by Hu Guirong (Alex Hu), who became a billionaire in the instant noodle industry.

The mall has seven zones modeled on international cities, nations and regions, including Amsterdam, Paris, Rome, Venice, Egypt, the Caribbean, and California. Features include a 25 metres (82 ft) replica of the Arc de Triomphe, a replica of Venice’s St Mark’s bell tower, a 2.1 kilometres (1.3 mi) canal with gondolas, and a 553-meter indoor-outdoor roller coaster. 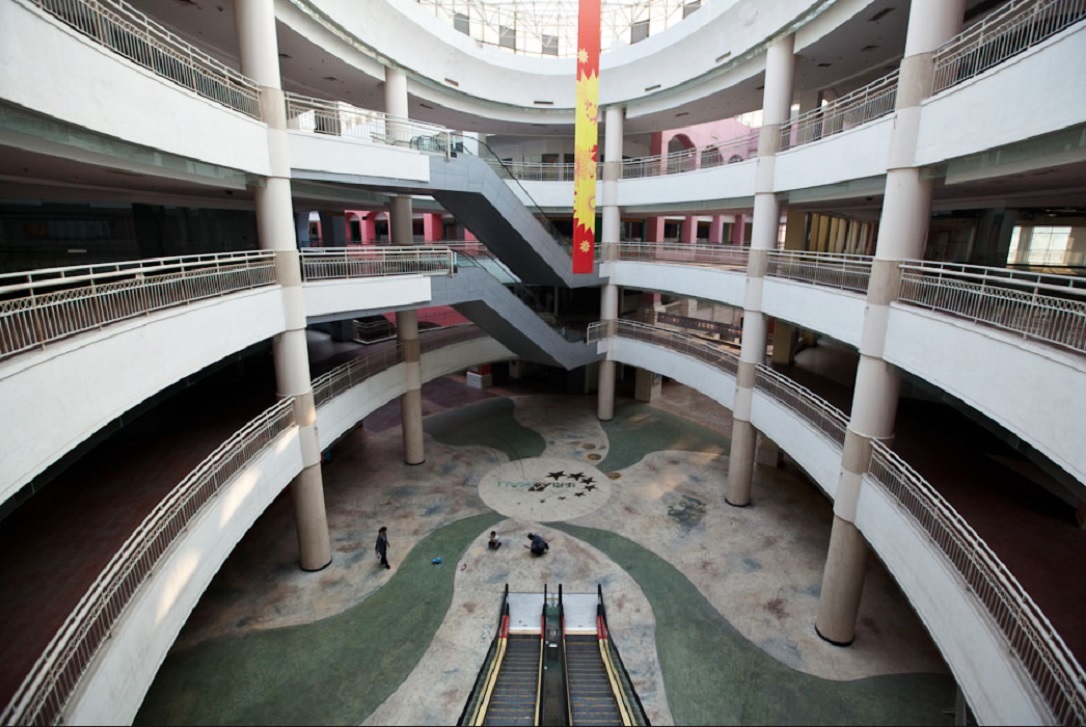 Since its opening in 2005, the mall has suffered from a severe lack of occupants. Much of the retail space has remained empty, with over 99% of the stores vacant. The only occupied areas of the mall are near the entrance where several Western fast food chains are located and a parking structure repurposed as a kart racing track. A planned Shangri-La Hotel has not been realised. 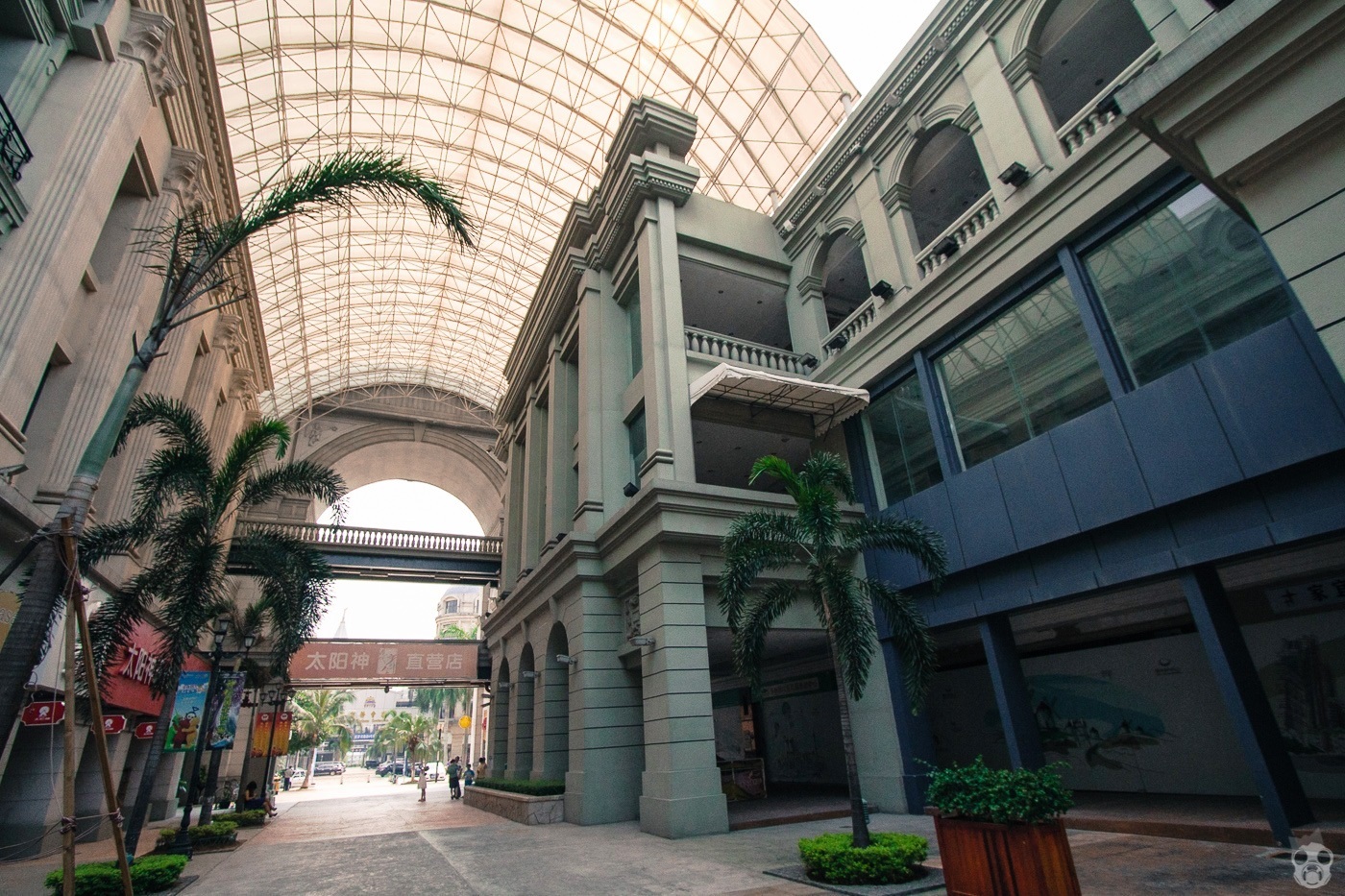 The mall was formerly owned by Dongguan Sanyuan Yinghui Investment &amp; Development, Hu Guirong’s company, but a controlling interest in the mall has been sold to the Founders Group, a division of Beijing University. 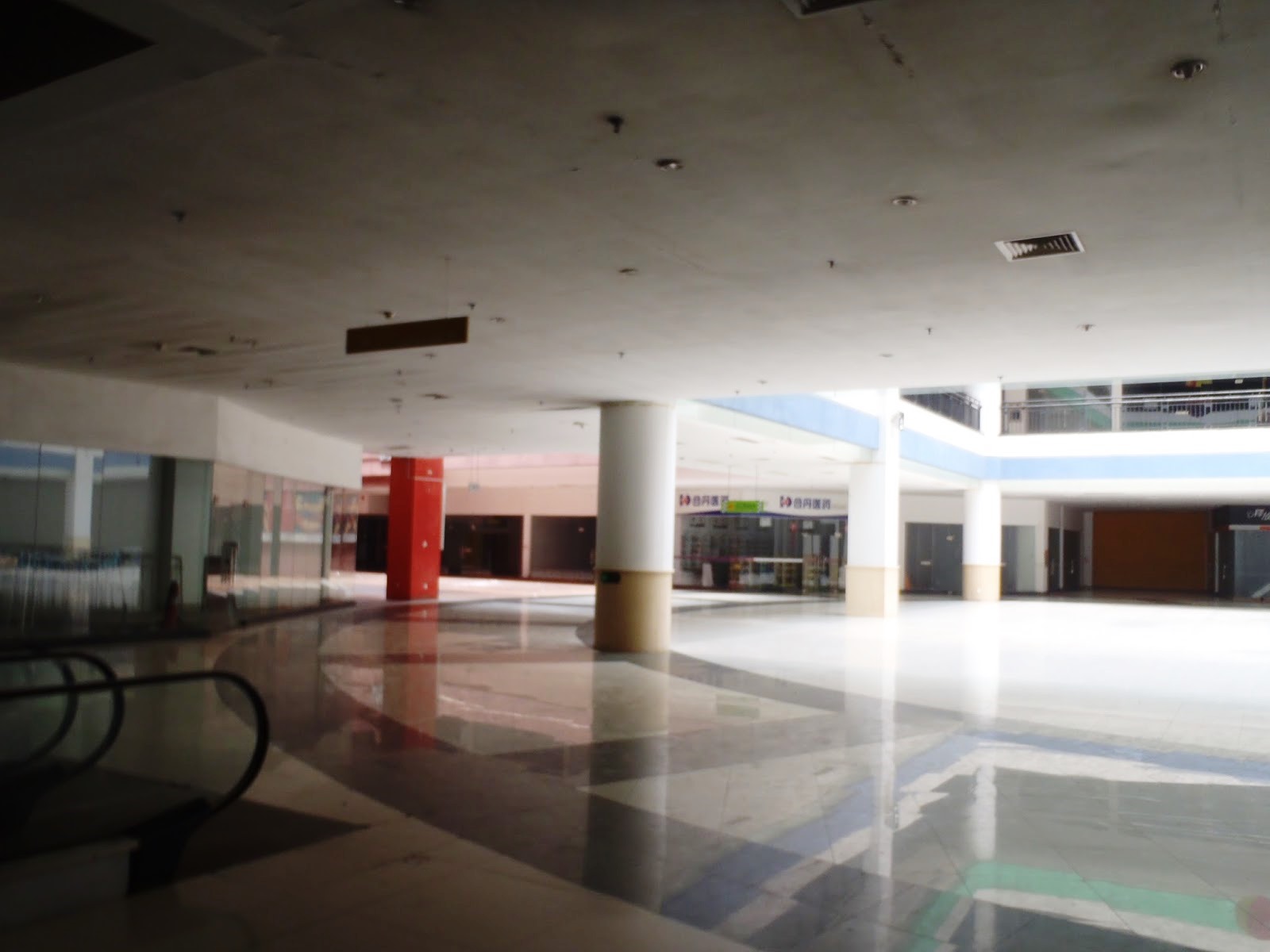