Varosha (Greek: Βαρώσια; Turkish: Maraş or Kapalı Maraş) is a quarter in the Cypriot city of Famagusta. It is located within Northern Cyprus. Prior to the Turkish invasion of Cyprus in 1974, it was the modern tourist area of Famagusta. Its inhabitants fled during the invasion, and it has remained abandoned ever since. 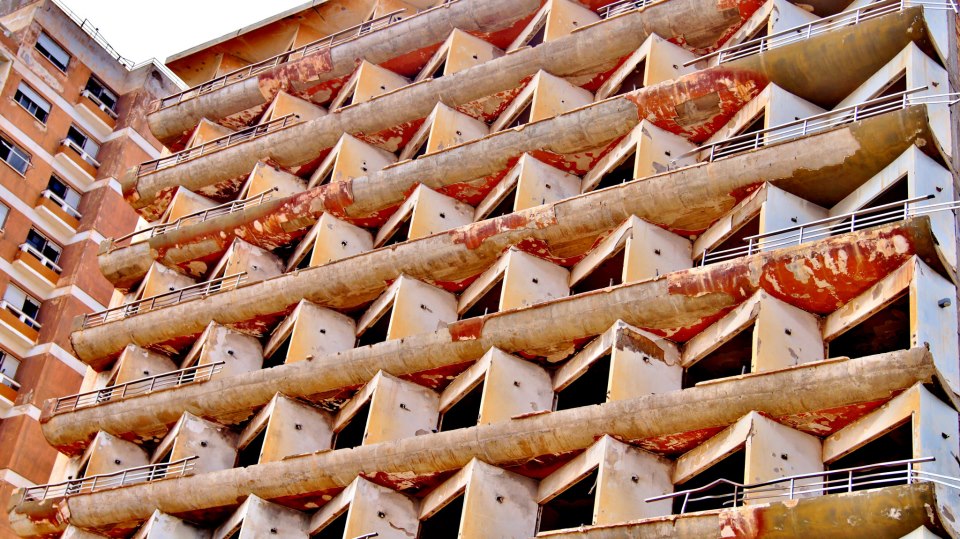 The main features of the Varosha quarter included John F Kennedy Avenue, a street which ran from close to the port of Famagusta, through the varosha quarter and parallel to Glossa Beach. Along JFK Avenue there were many well known high rise hotels including the King George Hotel, The Asterias Hotel, The Grecian Hotel, The Florida Hotel and the Argo Hotel which was the favourite hotel of Dame Elizabeth Taylor. The Argo hotel is located near to the end of JFK Avenue looking towards Protaras and Fig Tree Bay. Another major street in Varosha was Leonidas (Greek: Λεωνίδας), a major street that came off JFK Avenue and headed west towards Vienna Corner. Leonidas was a major shopping and leisure street in Varosha, consisting of many bars, restaurants, nightclubs and a Toyota dealership. 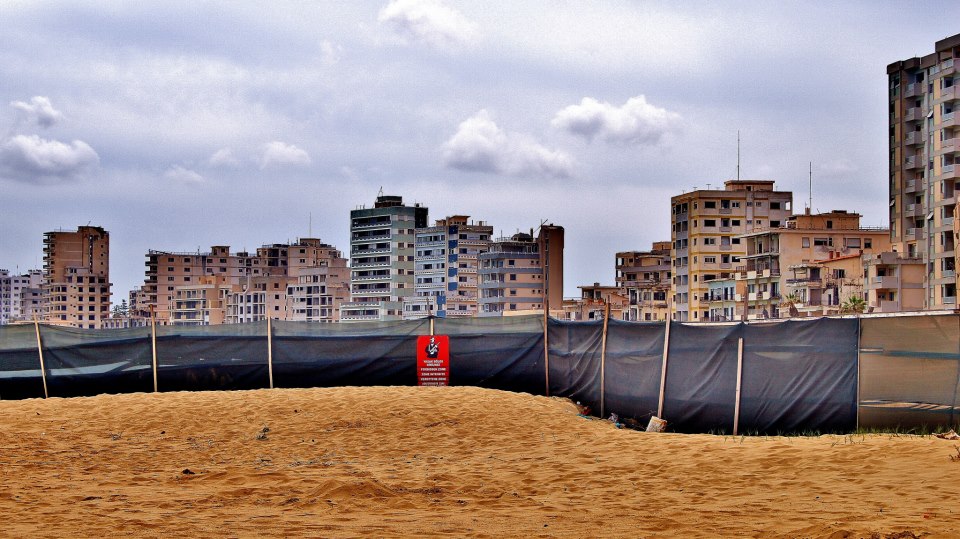 Following the Turkish invasion of Cyprus, on 20 July 1974 in response to a Greek-backed coup, the Greek Cypriot Army withdrew its forces to Larnaca. The Turkish Army advanced as far as the Green Line, which is the present day border between the two communities. Just hours before the Turkish Army and the Greek Cypriot Army met in military combat on the streets of Famagusta, the entire population, fearing a massacre, fled. Many refugees fled south to the towns of Paralimni, Deryneia, and Larnaca. Paralimni has since become the modern day capital of the Famagusta province in the Republic of Cyprus.

When the Turkish Army gained control of the area during the invasion, they fenced it off and have since barred admittance to anyone except Turkish military and United Nations personnel. The Annan Plan had provided for the return of Varosha to Greek Cypriot control, but this never happened, as the plan was rejected by Greek Cypriot voters.

The reason why Varosha is abandoned is due to the UN Security Council Resolution 550 (taken in 11 May 1984), which in short states that: “attempts to settle any part of Varosha by people other than its inhabitants is inadmissible”. Since TRNC is not allowed to resettle the area and the area is under TRNC control, this situation led to the abandonment of the Varosha district.

Since 1974, entry to the district is forbidden with the exception of the TSK personnel and the students of the girls’ dormitory in there.

As no one has inhabited the area and no repairs have been carried out, all of the buildings are slowly falling apart. Nature is reclaiming the area, as metal corrodes, windows break, and plants work their roots into the walls and pavement. Sea turtles have been seen nesting on the deserted beaches. 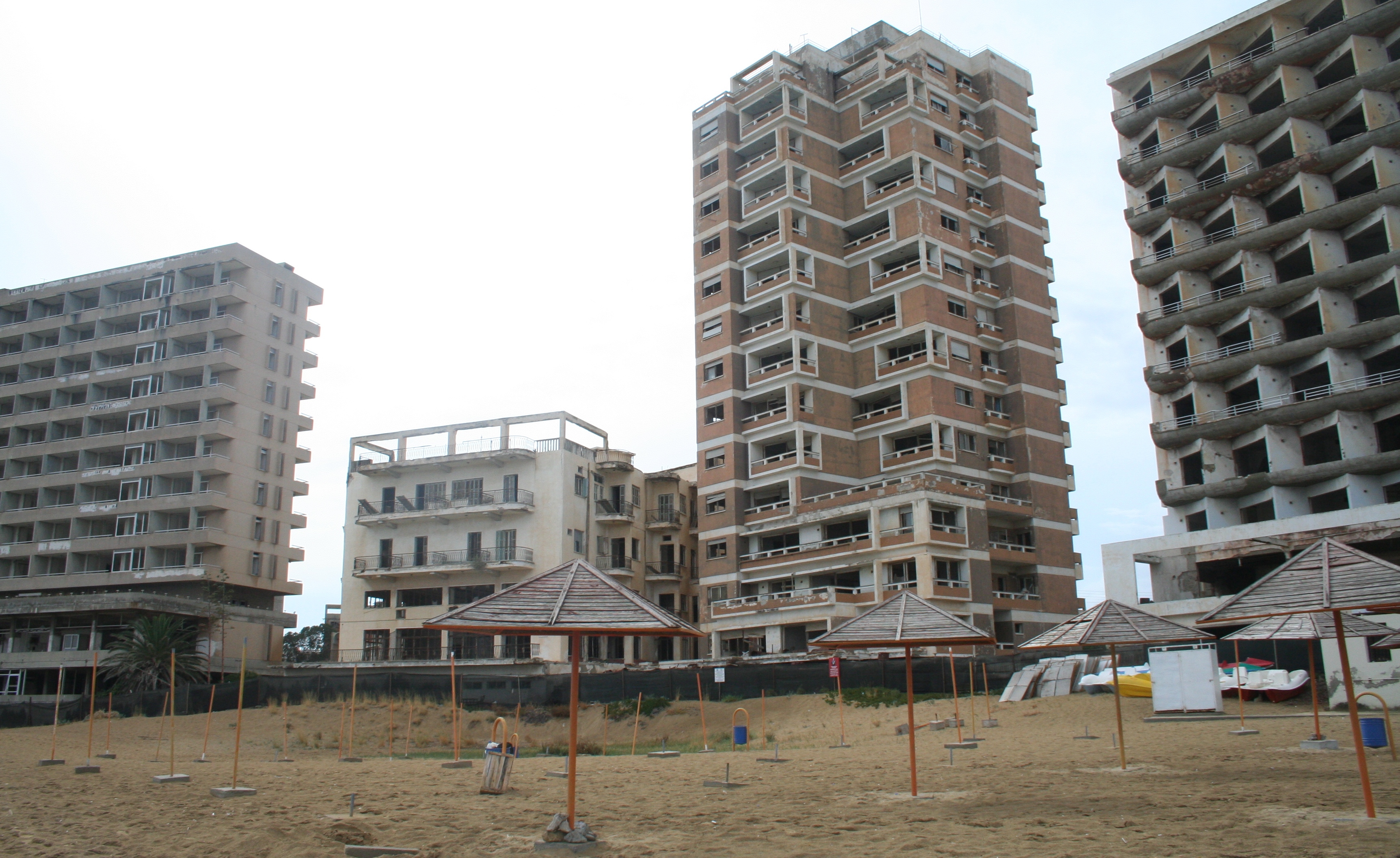