Located in the Alnwick Garden, a complex of formal gardens adjacent to Alnwick Castle in the town of Alnwick, Northumberland, England, the Poison Garden is a deadly attraction that features over 100 plant species of varying degrees of toxicity. The warning signs on the gates, ‘These Plants May Kill’ should not be taken lightly by anyone.

The first garden was laid down by the 1st Duke of Northumberland in 1750; the 3rd Duke was a plant collector, he brought seeds from over the world, and pineapples were raised in hothouses. Later, in the middle of the 19th century, an Italianate garden featuring a large conservatory was created by the 4th Duke, and at the end of the century, the gardens were at their grandest, with yew topiary, avenues of limes and acres of flowers.

During World War II’s Dig For Victory campaign, the Alnwick Garden was turned over and provided food, and soon afterwards the austerity of the 20th century saw the garden fall into disrepair. The garden was closed as a working garden in 1950 and nearly half a century later, in 1997, it was redeveloped by Jane Percy, Duchess of Northumberland, with help from Jacques and Peter Wirtz, celebrated international garden designers from Belgium. It is the most ambitious new garden created in the United Kingdom since the Second World War, with a reported total development cost of £42 million. 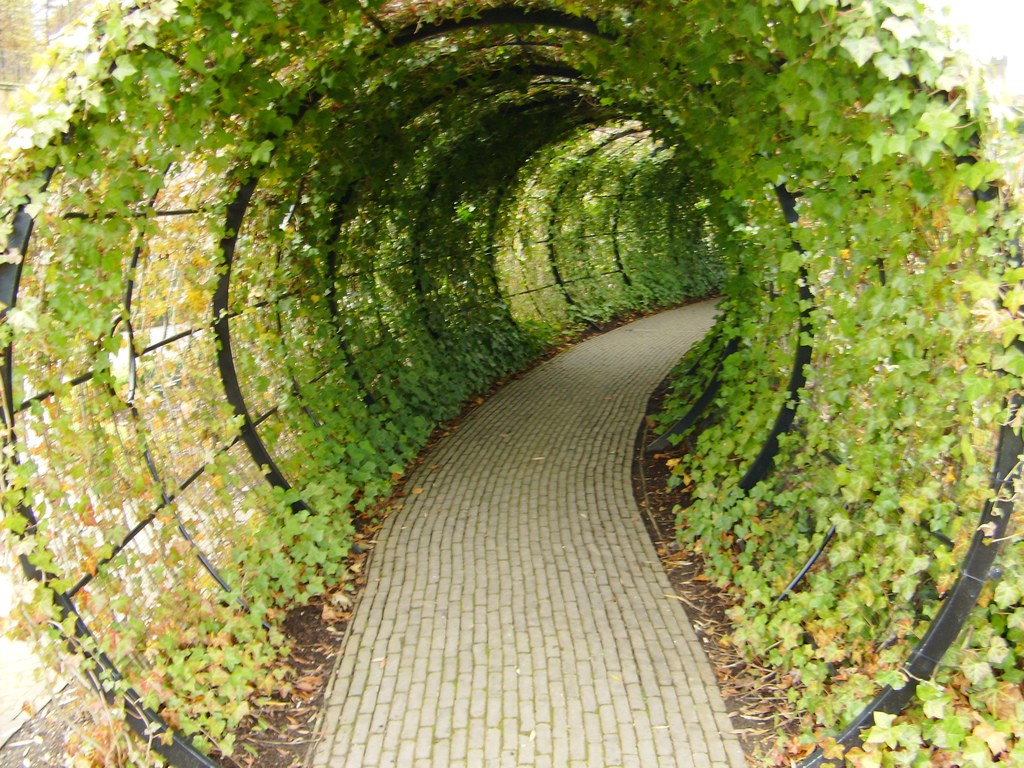 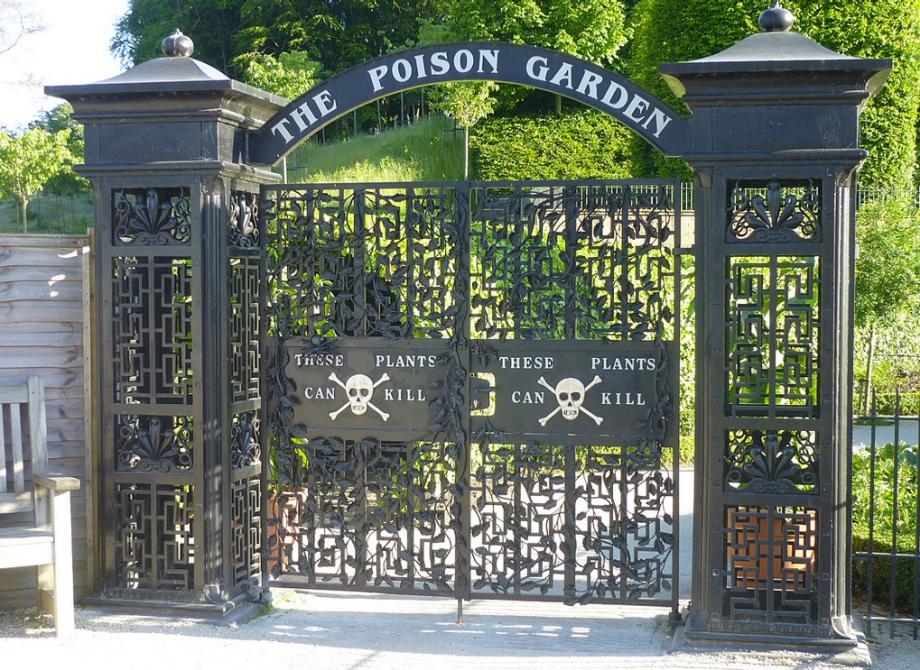 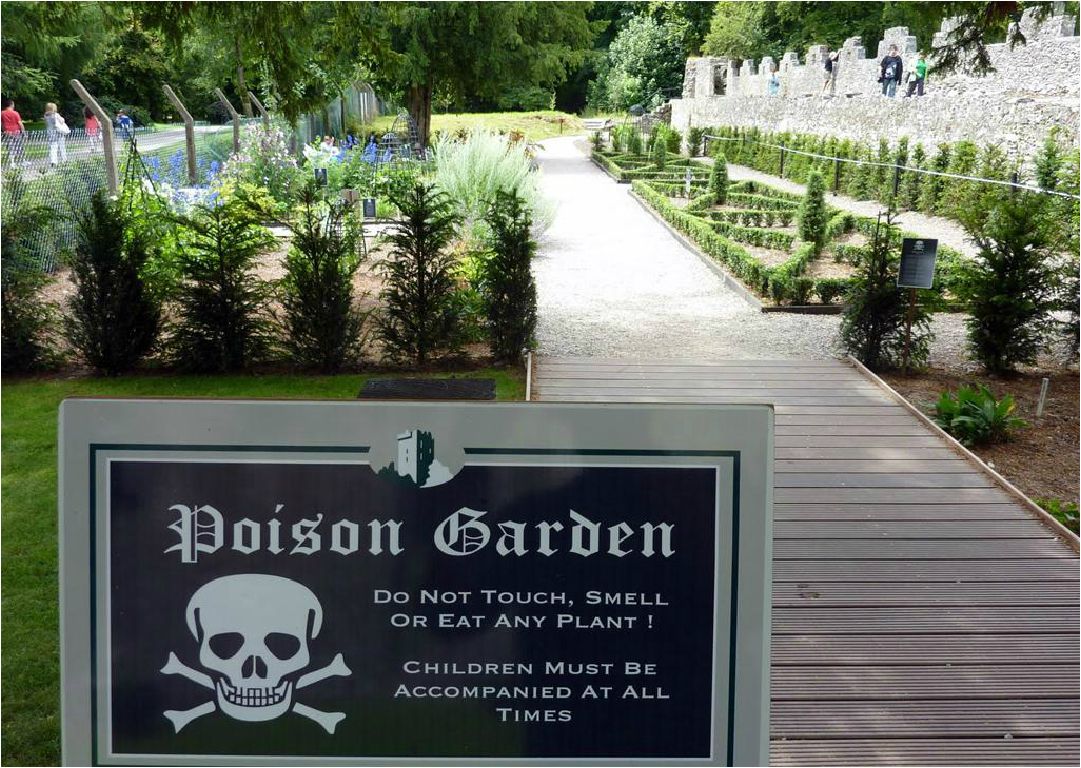 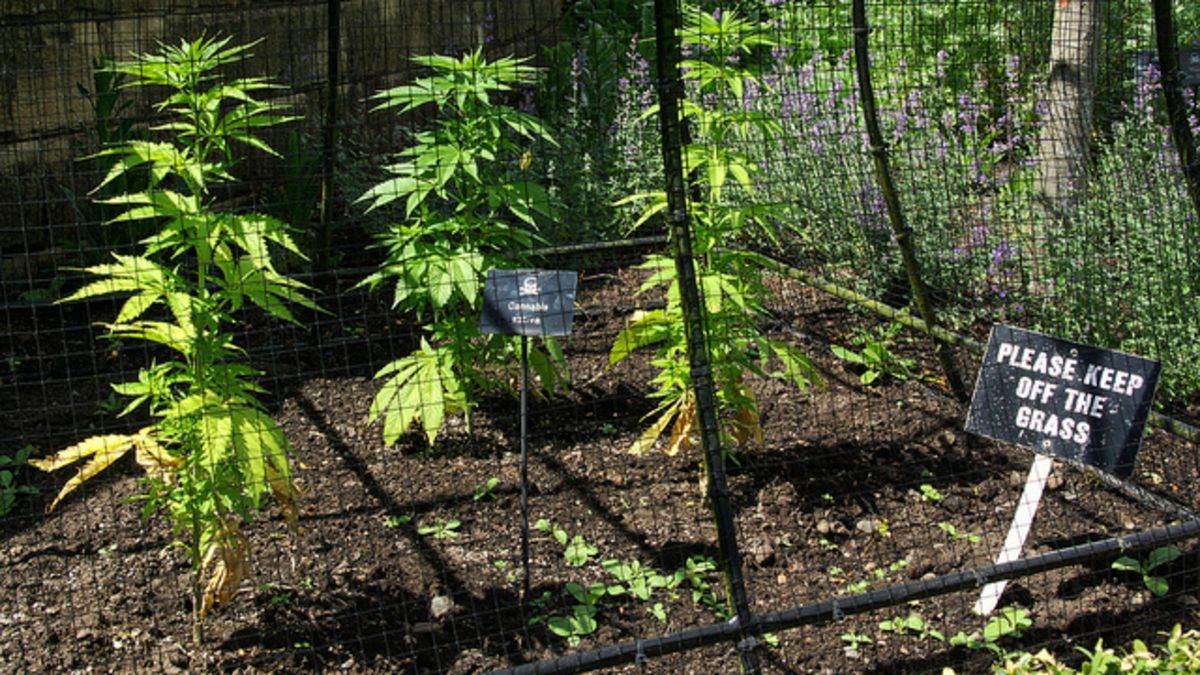 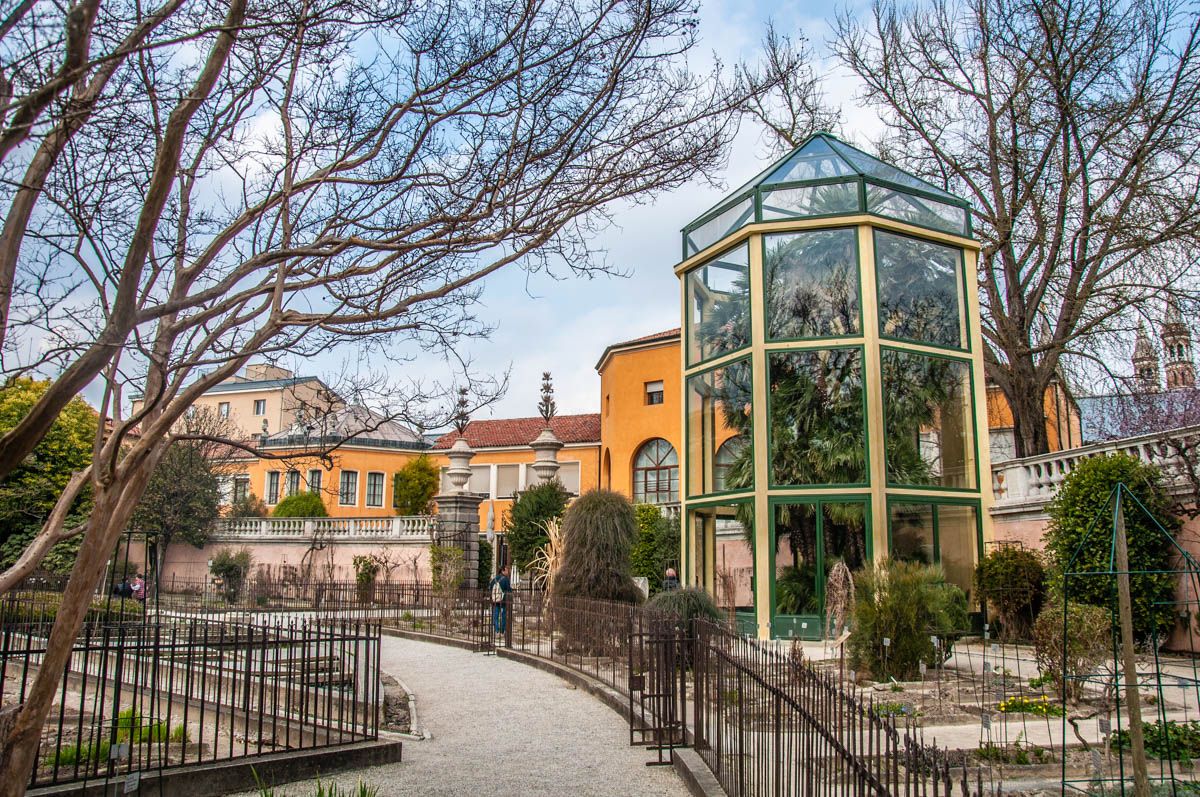 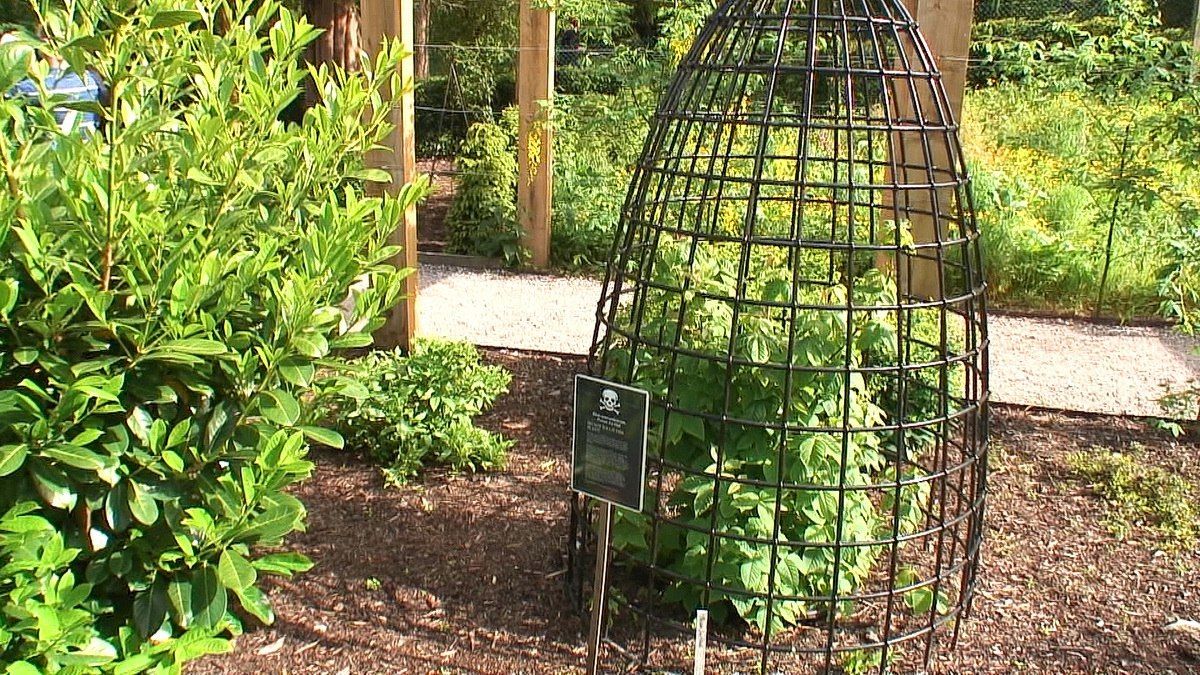 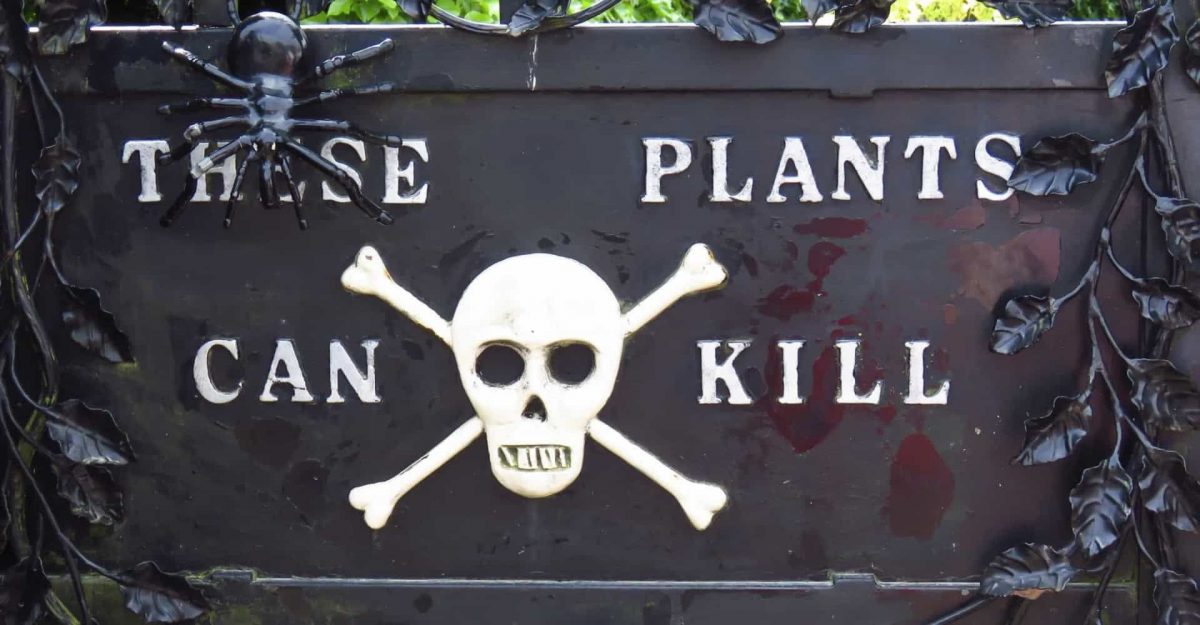 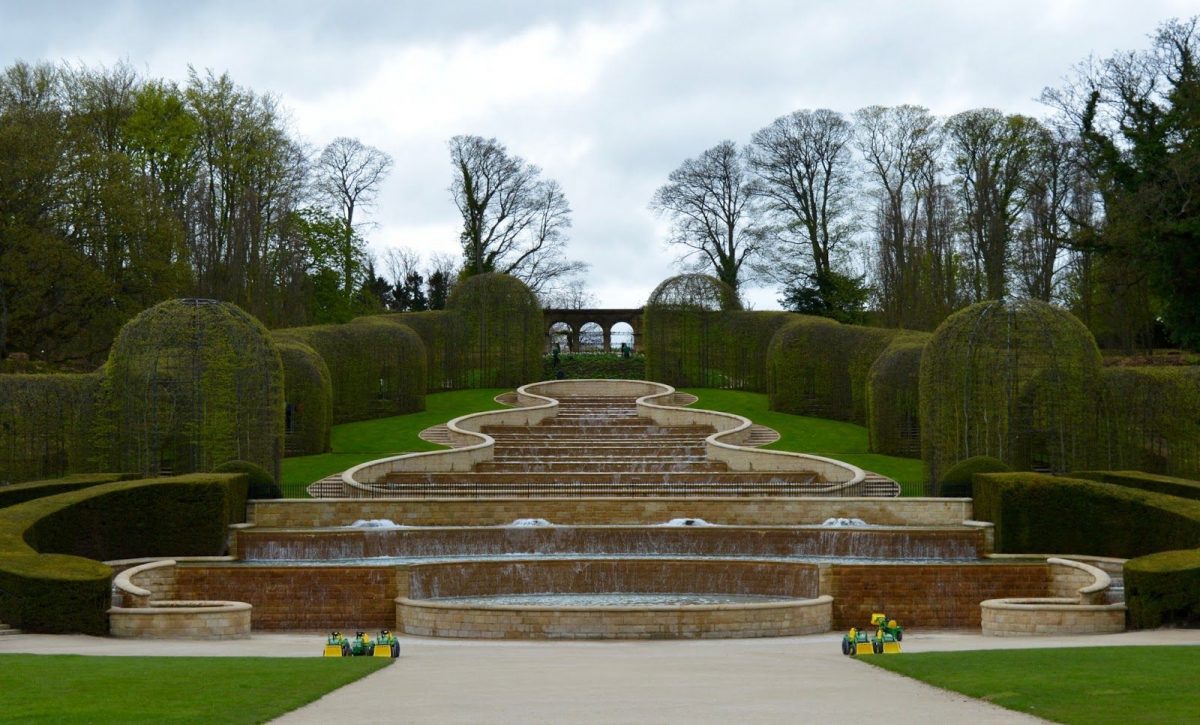 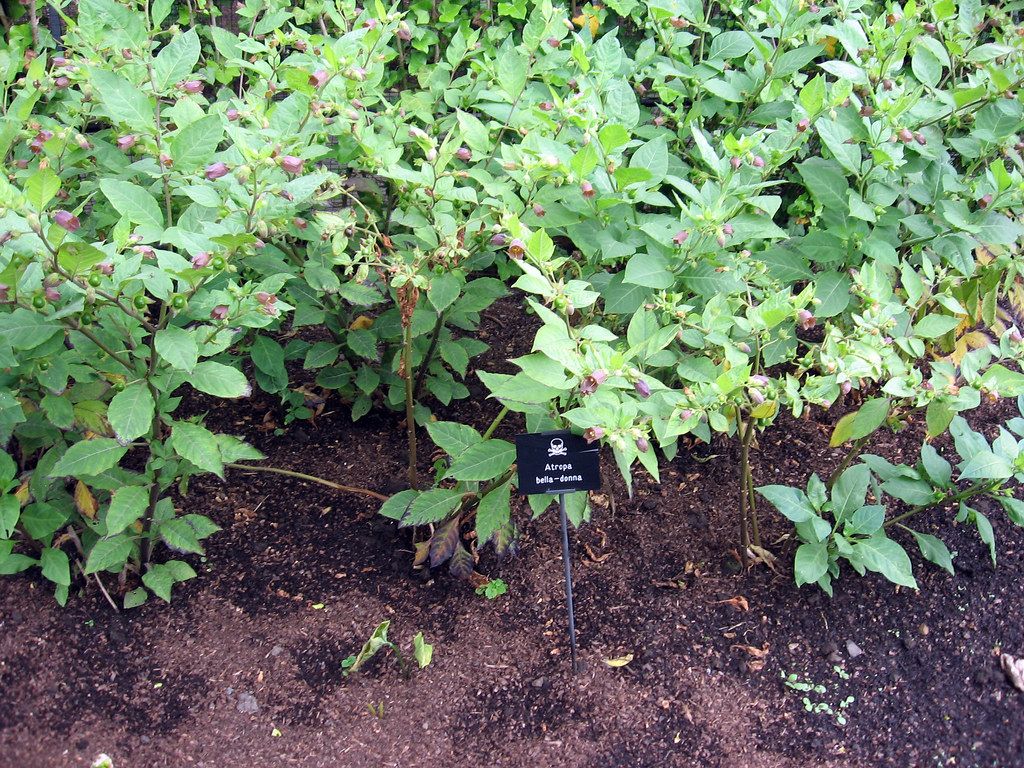 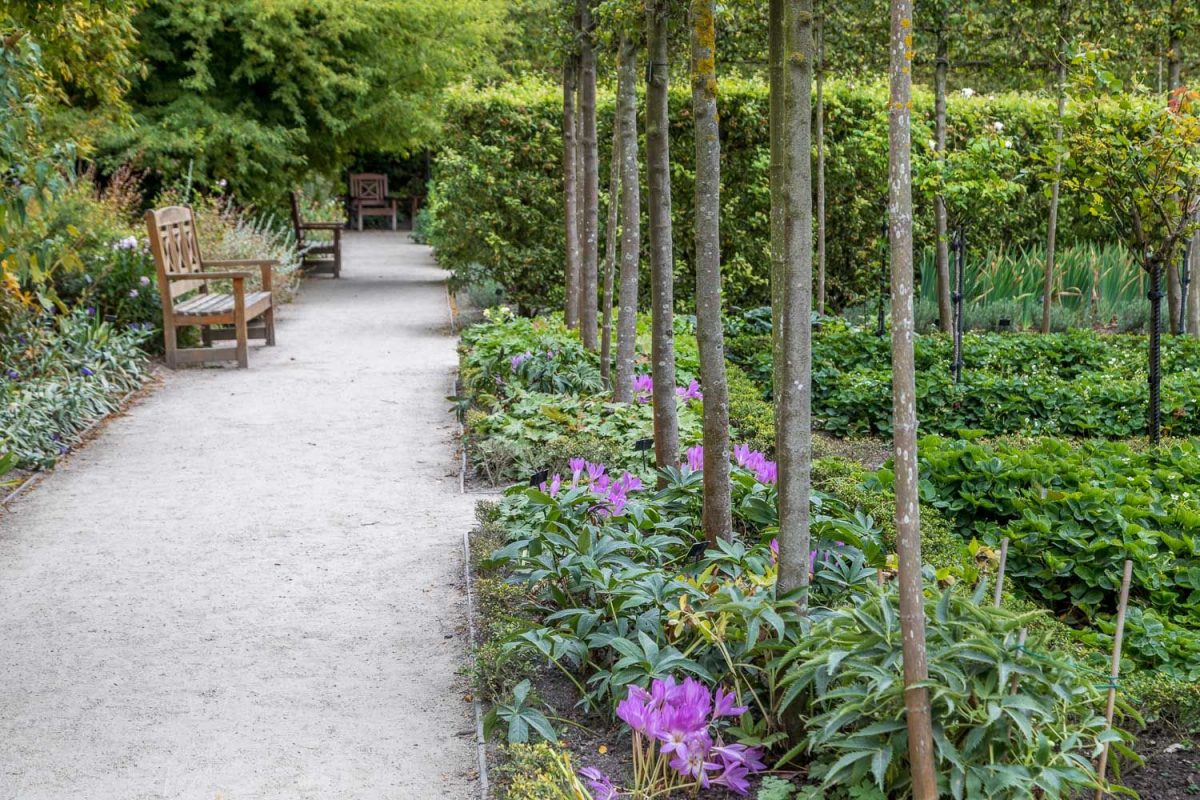 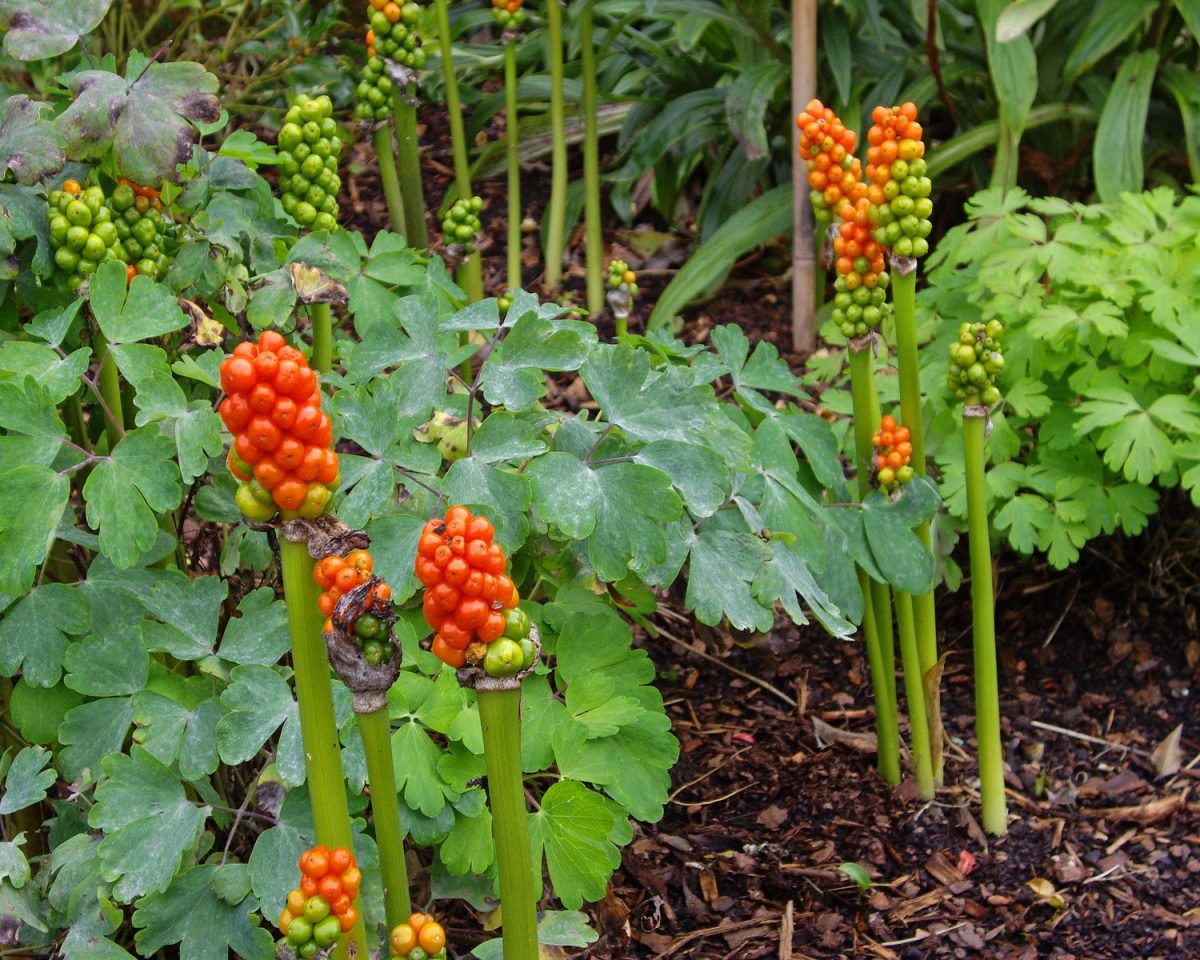 The Poison Garden was added to the Alnwick complex in 2005. Knowledgeable guides lead visitors around the premises. Some of the plants are beautiful despite being deadly, and other look so harmless it is hard to imagine their dangerous, even fatal, qualities.

It contains a collection of poisonous plants from all over the world including Strychnos nux-vomica (source of strychnine), hemlock, Ricinus communis (source of harmless castor oil but also deadly ricin), foxglove, Atropa belladonna, Brugmansia, and Laburnum. The mission of the Poison Garden also includes drug education, with featured plantings of cannabis, coca, and the opium poppy Papaver somniferum. The garden currently draws about 800,000 tourists a year.

Many of the plants are already well-known for their medicinal properties, but the founder of the Poison Garden, the Duchess of Northumberland said:

I wondered why so many gardens around the world focused on the healing power of plants rather than their ability to kill… I felt that most children I knew would be more interested in hearing how a plant killed, how long it would take you to die if you ate it and how gruesome and painful the death might be. 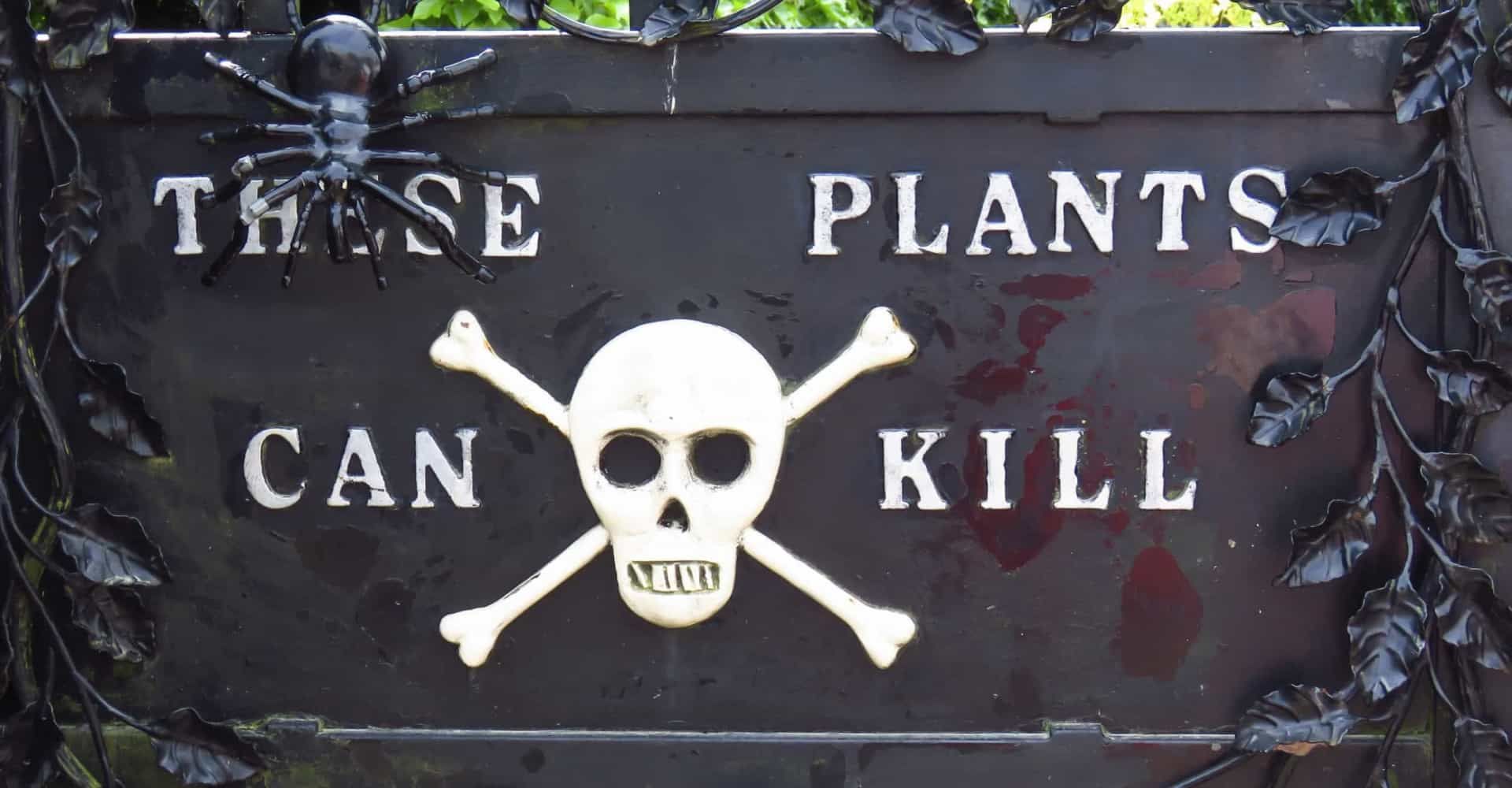 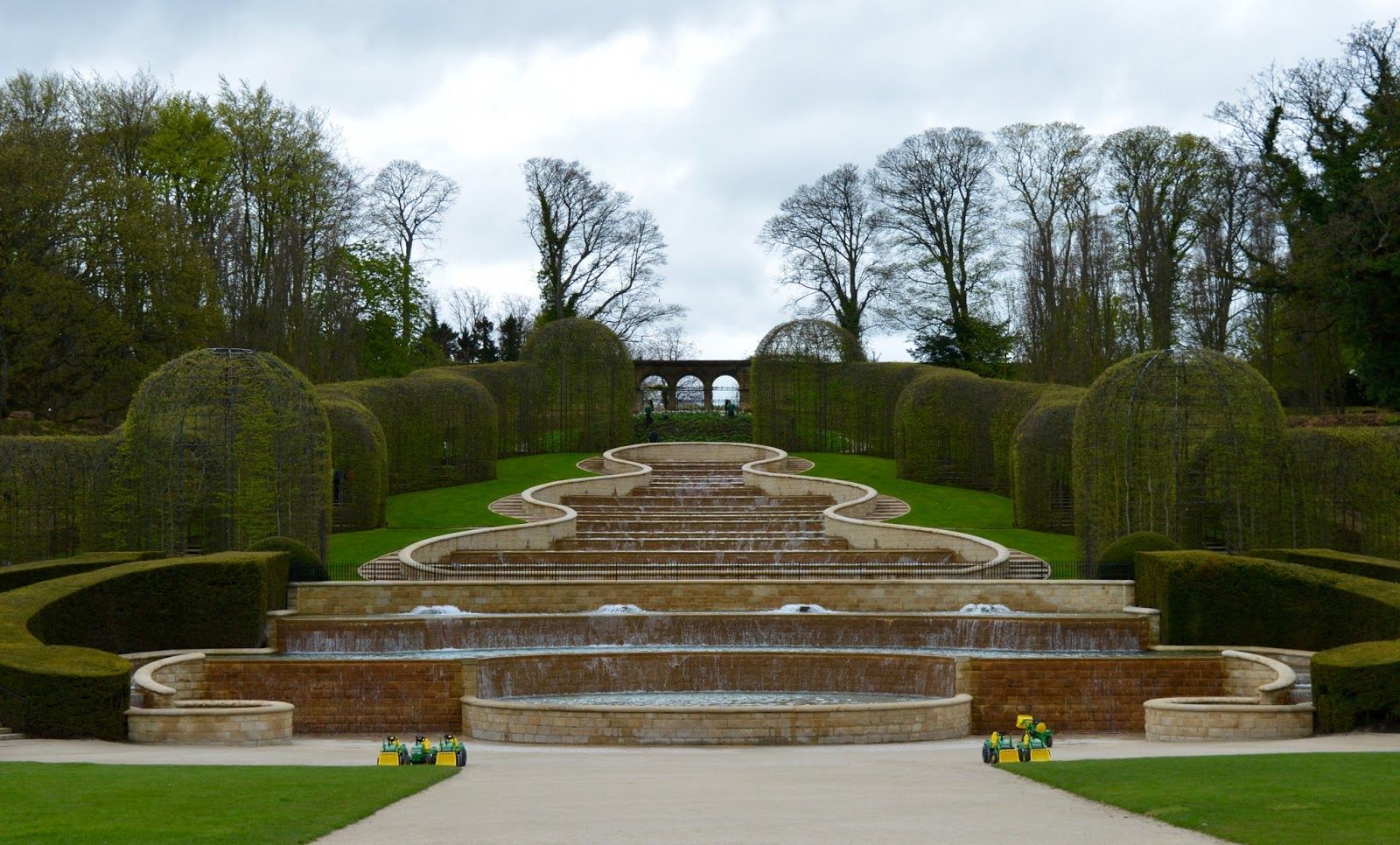 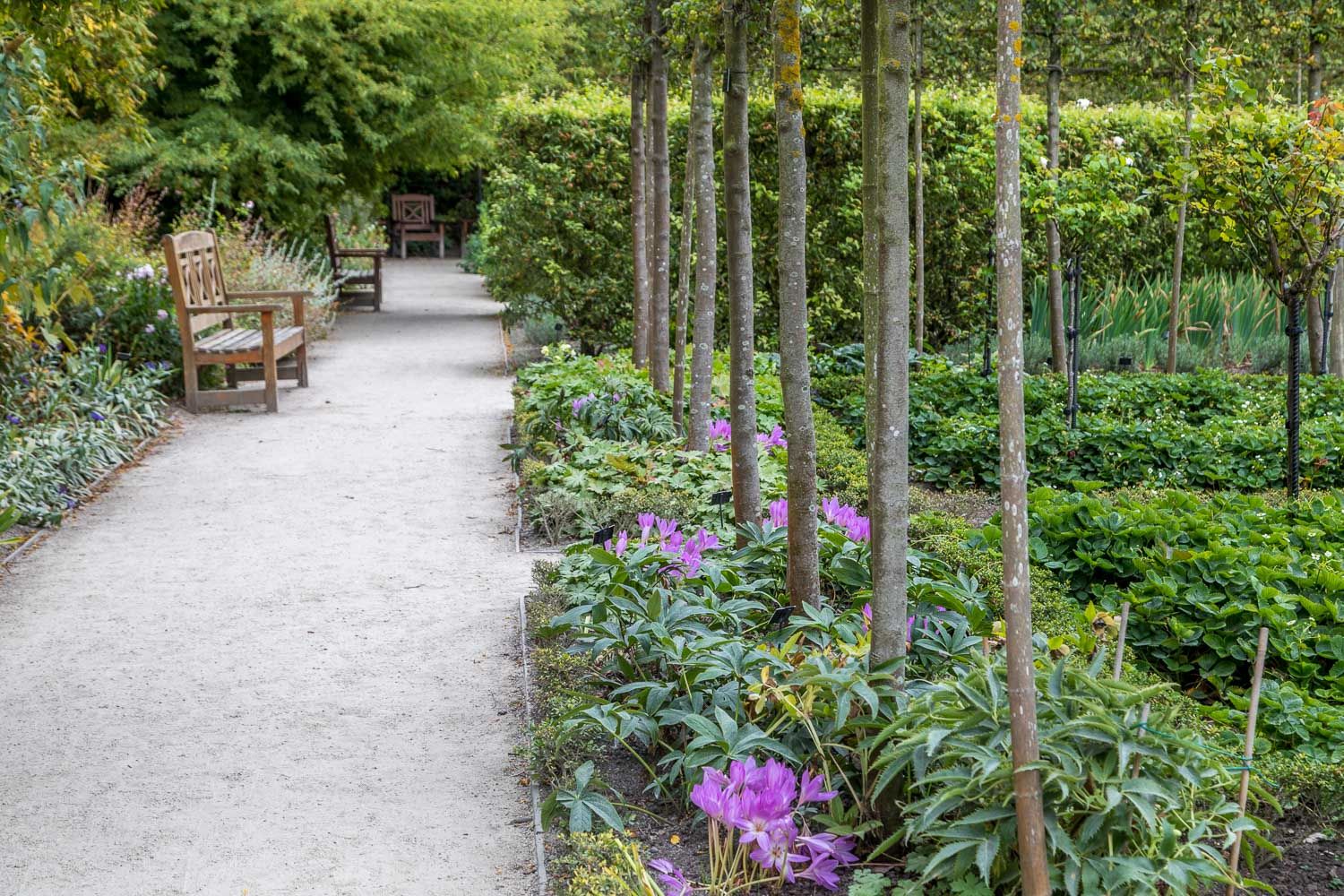 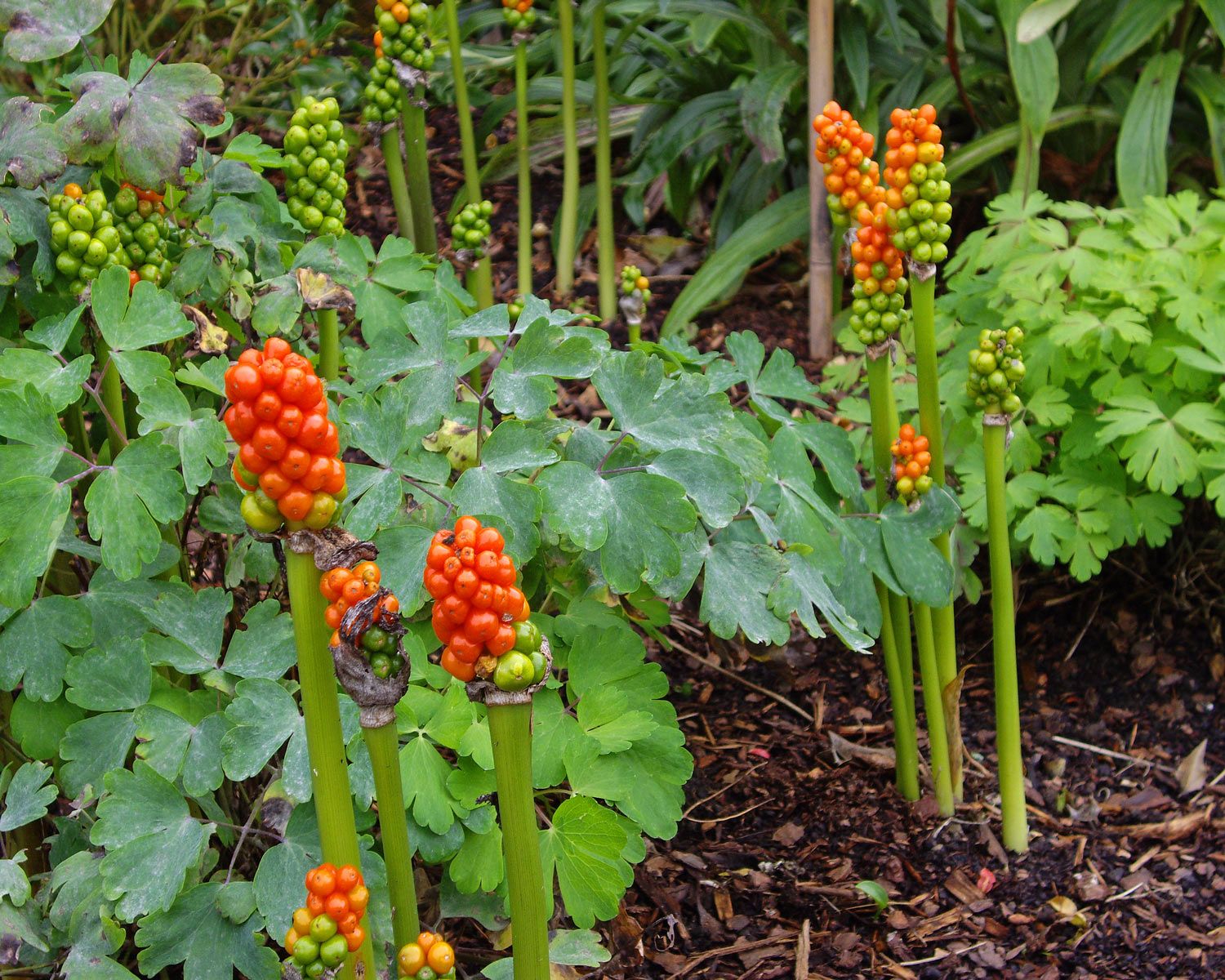