It lay not too far from Japan’s notorious Suicide Forest, and perhaps the heavy atmosphere of that sinister place had some bearing on this eerie abandoned amusement park’s failure. It was also a stone’s throw from the headquarters of Aum Shinrikyo, the doomsday cult behind several terrifying – and deadly – sarin gas attacks. 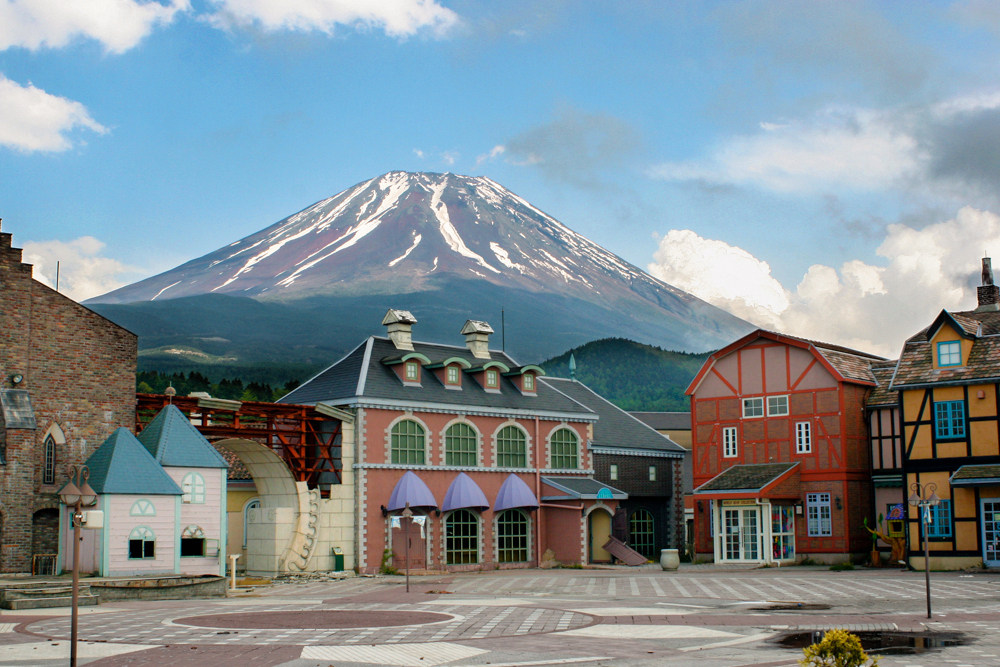 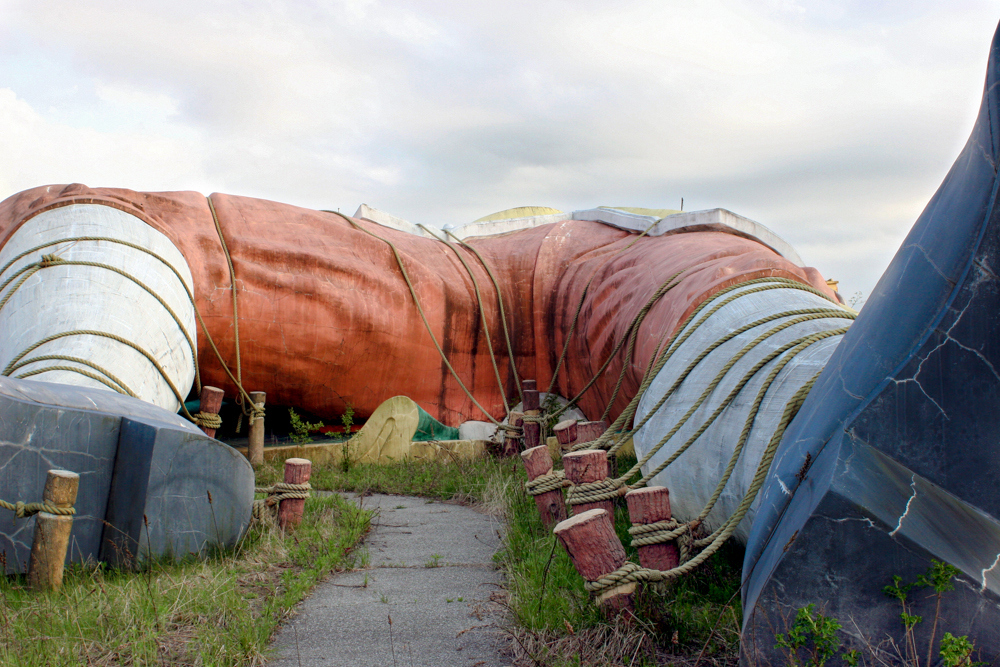 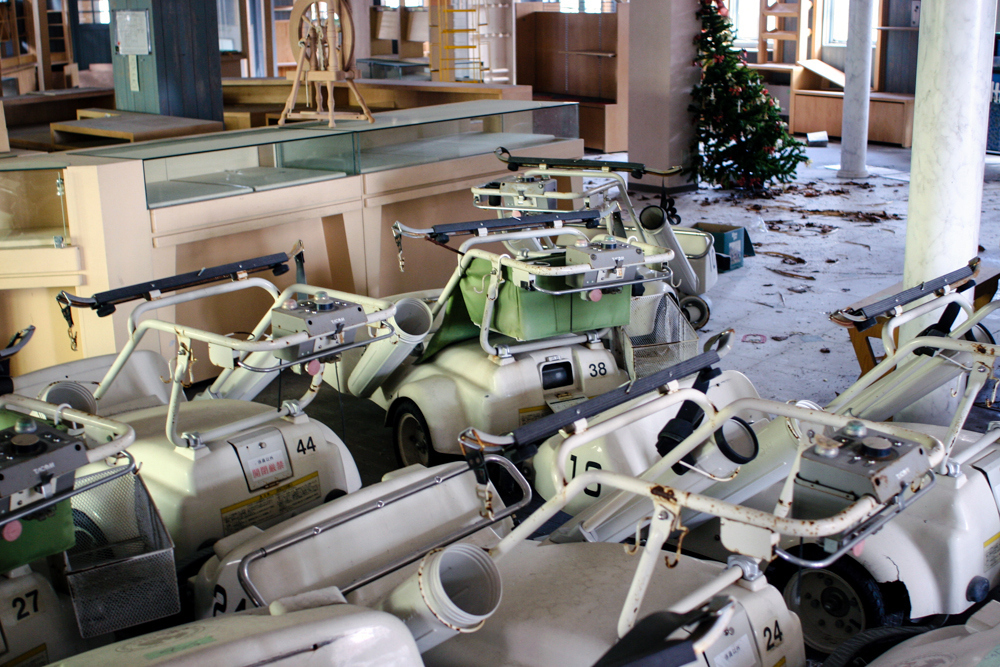 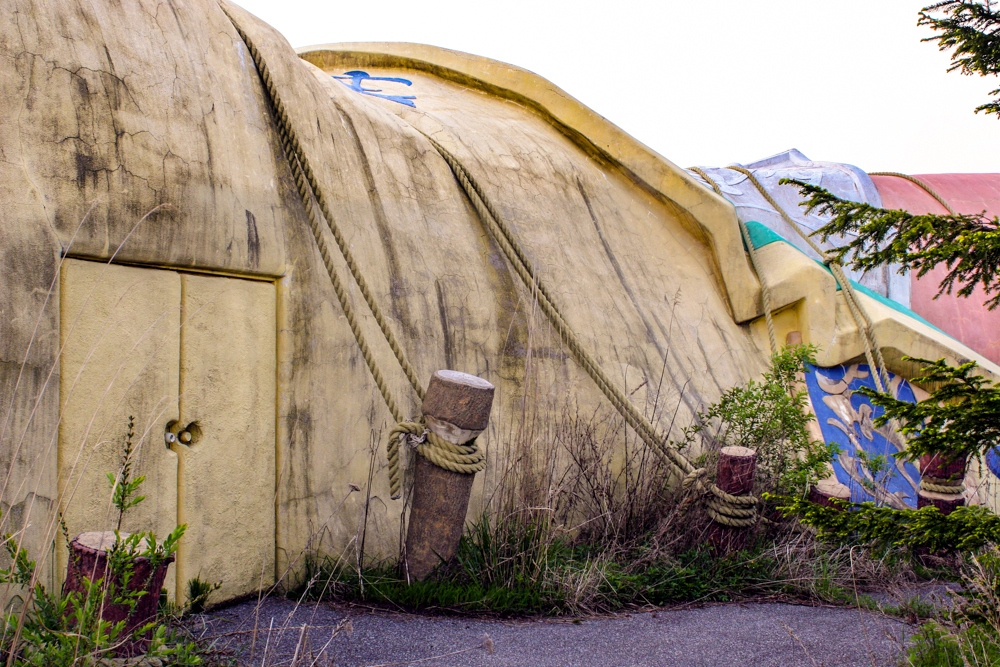 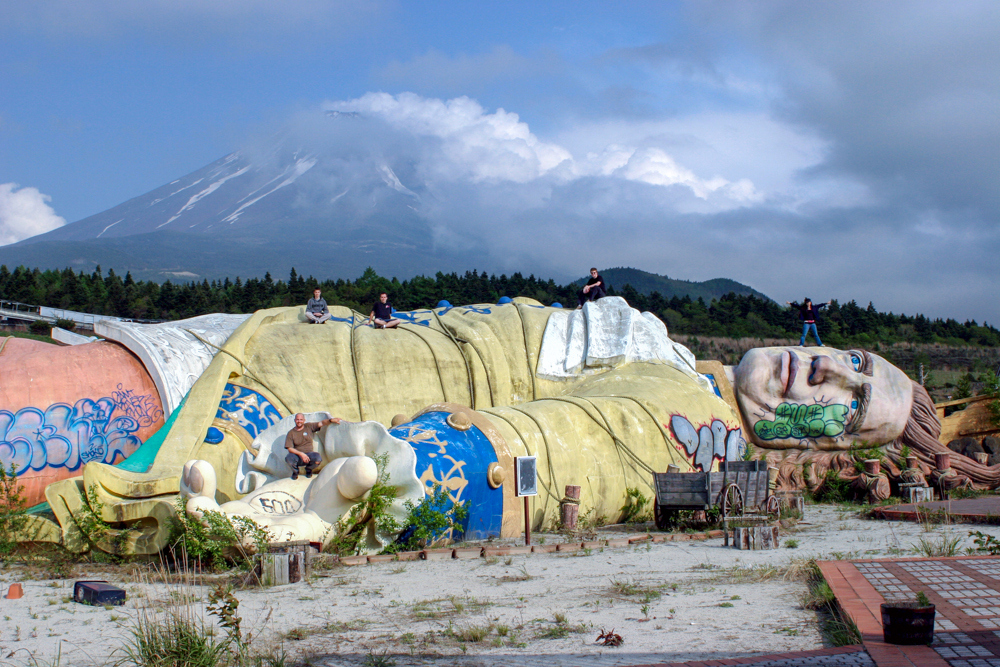 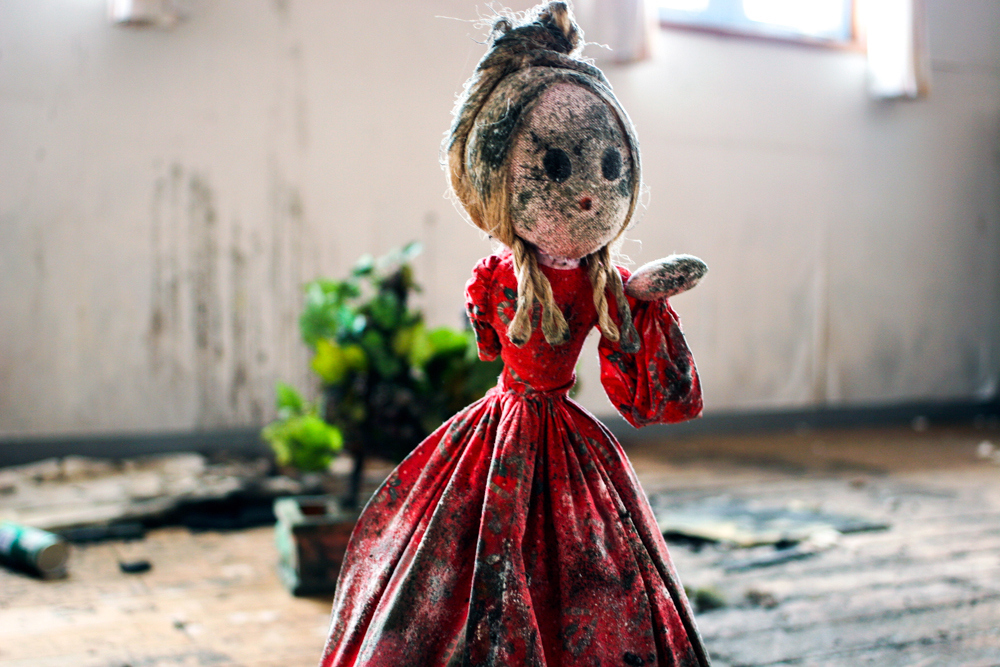 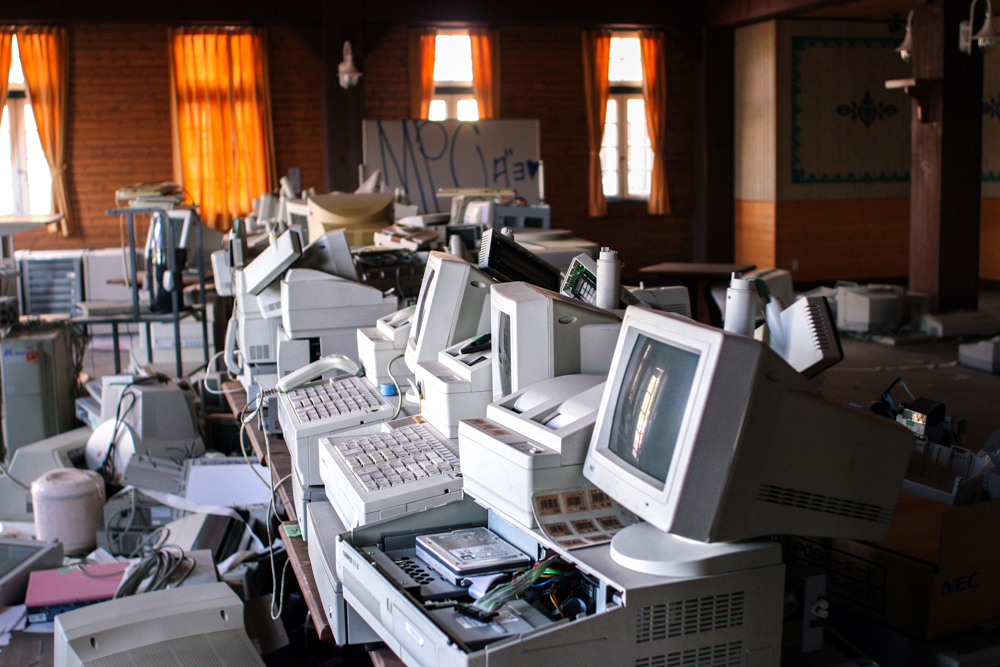 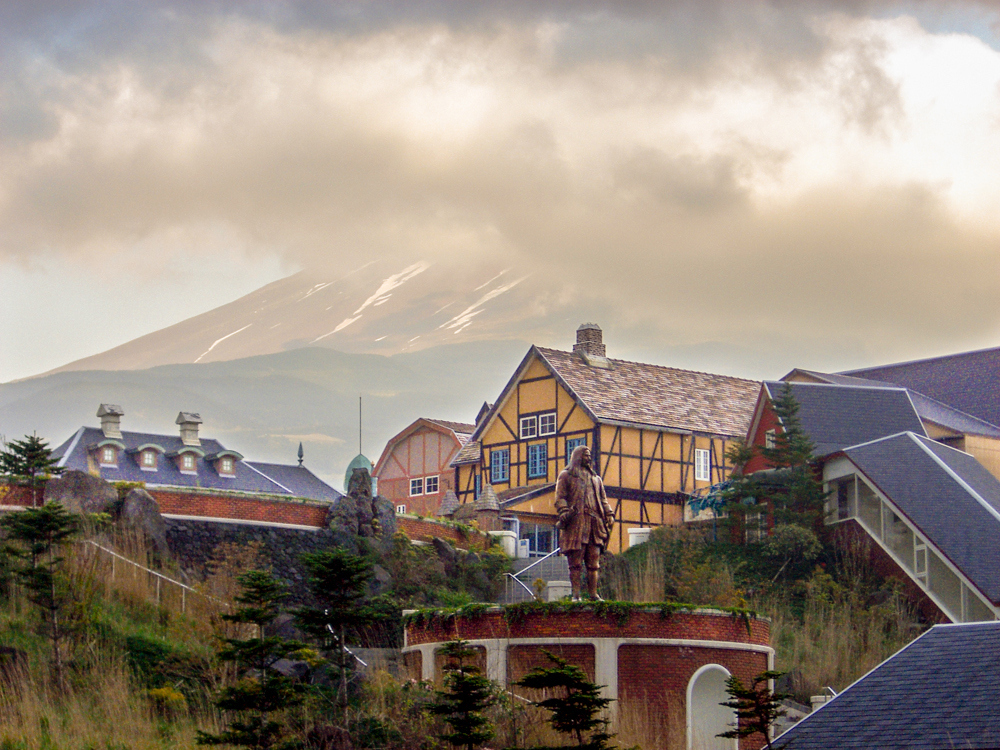 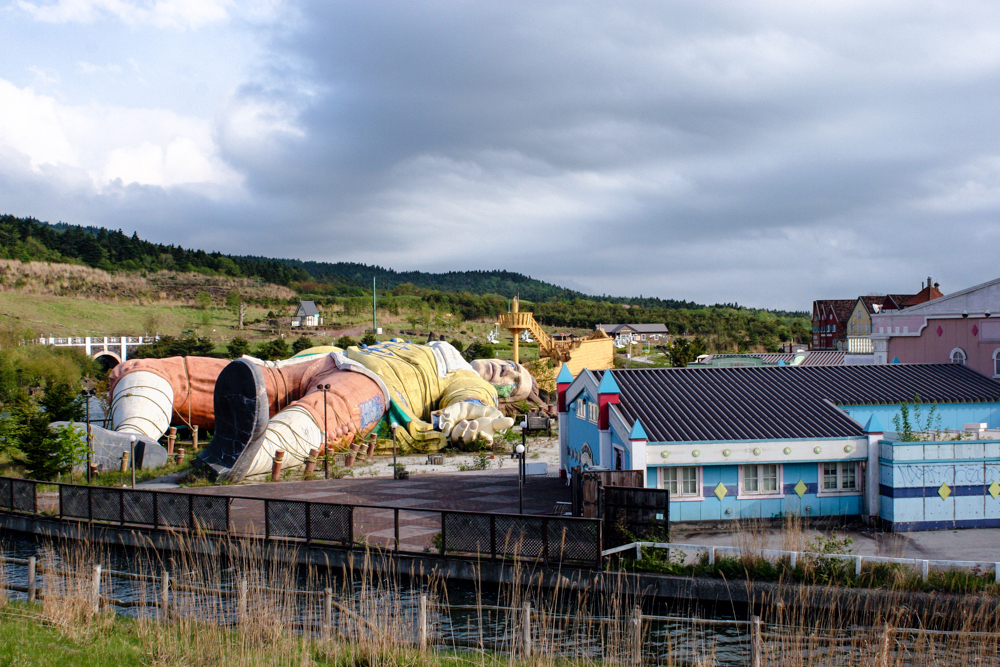 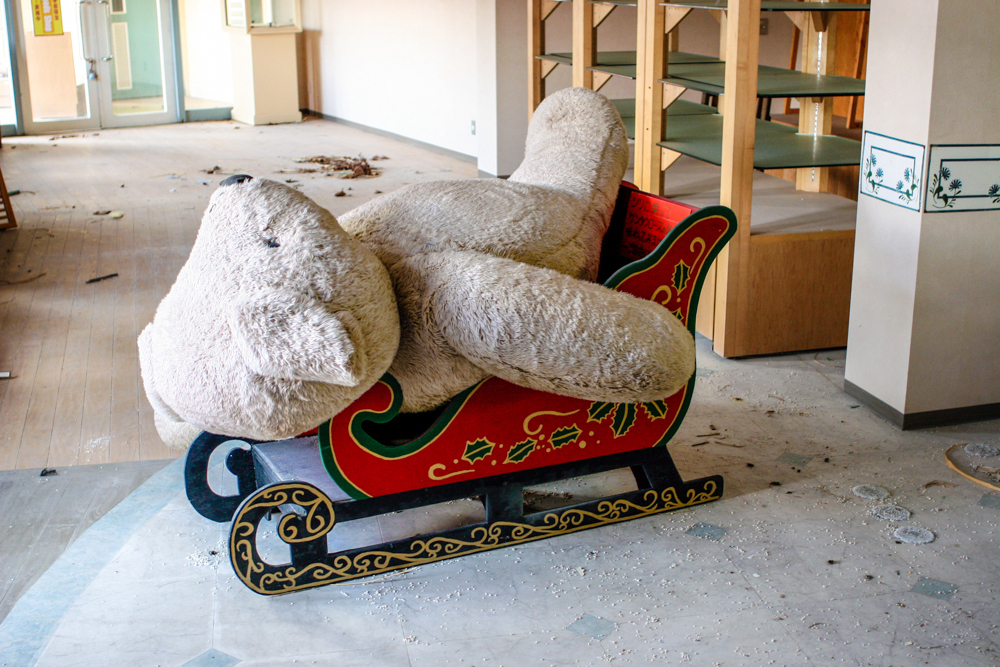 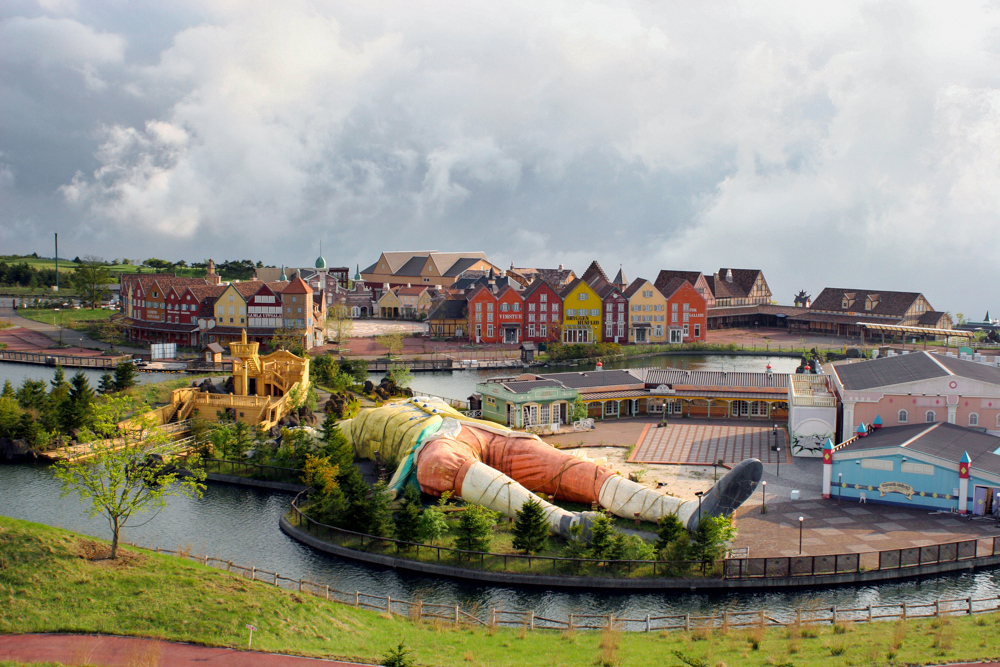 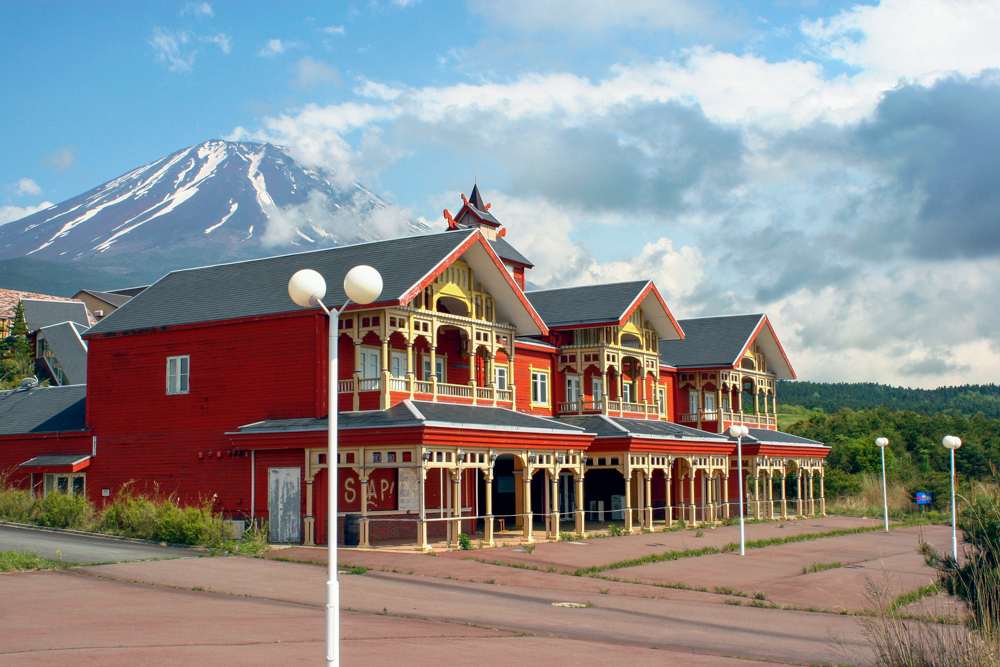 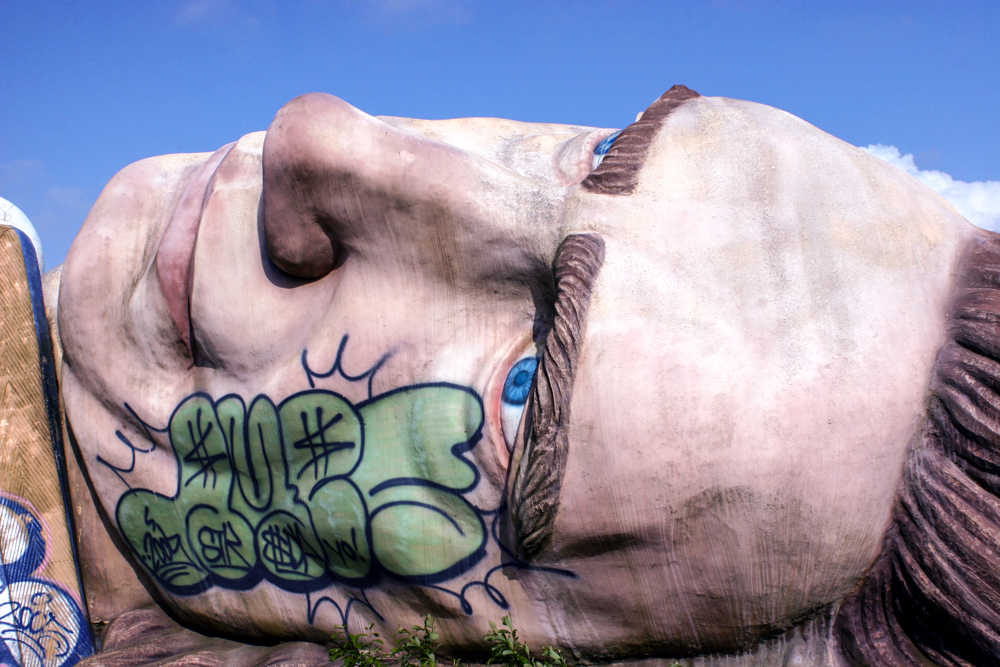 According to WebUrbanist, Gulliver’s Kingdom opened in 1997 – two years after Aum Shinrikyo’s Tokyo subway sarin attack. Built in a somewhat odd place – the middle of nowhere – the theme park was a strange venture from start to finish, with the end coming not long after the bank that had largely financed the park collapsed.

The bank was instructed to dispose of its unprofitable assets, including the rather creepy tribute to Jonathan Swift‘s masterwork, Gulliver’s Travels. The now-abandoned amusement park‘s backers had intended its location at the foot of Mount Fuji to help attract some of the millions of visitors that the volcano gets every year. But in the end, that just didn’t happen.

Gulliver’s Travels Park wasn’t exactly an amusement park like those we tend to imagine, with rides, games and roller coasters. This one had just a bobsled track and luge course for interactive entertainment. Meanwhile, at its heart, was one of the most bizarre central features we’ve ever seen.

Sprawled out in the middle of the abandoned amusement park was a giant, 45 meter (147.5 foot) long depiction of the novel’s erstwhile hero. Clad in brightly-coloured 18th century attire and tied down with ropes, the fallen Gulliver looked skyward, presumably at the mercy of the Lilliputians.

It was an arguably disturbing statue with a nightmare-inducing expression on its face, and definitely not the sort of thing you’d expect to see at an amusement park – which, in case the developers forgot, was supposed to be a happy, fun sort of place.

In the end, it’s not too surprising that Gulliver’s Kingdom was a failure. It closed in 2001, and over the next few years the forgotten park was extensively documented by urban explorers. Those photographers covered it in detail before it was demolished in 2007 by crews who left behind nothing more than a few concrete slabs.