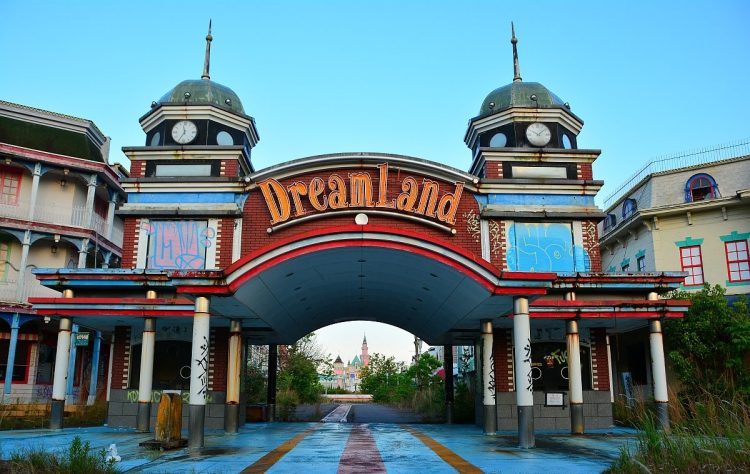 Nara Dreamland is an abandoned theme park near Nara, Japan, inspired by Disneyland in California. It opened in 1961 and closed on August 31, 2006. The park was left abandoned.

In the late 1950s, Kunizu Matsuo, a Japanese businessman &amp; president of the Matsuo Entertainment Company, visited the United States. As part of his trip, he visited the then-new Disneyland in Anaheim and was quite impressed, inspiring him to bring Disneyland to Japan. Later on, he met with Walt Disney about bringing Disneyland to Japan; specifically to Japan’s old capital, Nara. Matsuo also talked with engineers to create the Japanese version of Disneyland. However, towards the end of the construction phase, Matsuo and Disney had disagreements on licensing fees for all the famous Disney characters, though they soon settled when the former paid for the latter’s help. So, MEC abandoned the idea of Nara Disneyland and created their own mascots and trademarks.

On July 1, 1961, Nara Dreamland opened. The entrance to the park was designed to look almost identical to Disneyland, including the Train depot, a Main Street, U.S.A. and the familiar Sleeping Beauty Castle at the hub. It also had a Matterhorn-type mountain (with a Matterhorn Bobsleds-type ride, called Bobsleigh) with the skyway running through it, as well as an Autopia-type pubs and a monorail. The park also had its own mascots, Ran-chan and Dori-chan, two children dressed as bearskin guards.

It was almost an exact replica of Disneyland, visitors liked going there as it was the closest thing they could get without traveling to US. At its peak, the park had 1.6 million visitors a year.

In 1979, The Oriental Land Company made contact with Disney Co. to create a Disneyland in Tokyo. On April 15, 1983, Tokyo Disneyland finally opened. Since then, the number of visitors slowly began to decrease, as more people were interested in going to the actual Disneyland. This marked the beginning of the downfall for Dreamland, though attendance numbers dropped to around a million visitors a year. MED, including Nara Dreamland, was bought by the supermarket chain Daiei in 1993.

In 2001, Tokyo DisneySea opened next to Tokyo Disneyland, and Universal Studios Japan opened in Osaka, just about 40 kilometers away from Nara Dreamland. Since then, Dreamland’s attendance numbers plummeted to 400,000 visitors a year. By 2004, the park began to decline in quality; some stores closed down and some attractions began to rust. On August 31st of 2006, the park closed down for good. Since then, it was left abandoned.

Nara City’s government gained ownership of the park after the park’s owner fell behind in property taxes. In 2013, the city put the site to auction but the auction received no bids. In 2015 the city put the property to auction again, and this time Osaka-based real estate company SK Housing were the successful buyer with a bid of 730 million Yen.

In October 2016, a Japanese newspaper reported that SK Housing had started the demolition process. On October 14, 2016, an urban explorer visited Nara Dreamland and reported seeing demolition vehicles tearing down the Main Street area. It was later confirmed online by regular visitors that the demolition process was officially underway as of October 10, 2016 and that it was due to take 14 months. 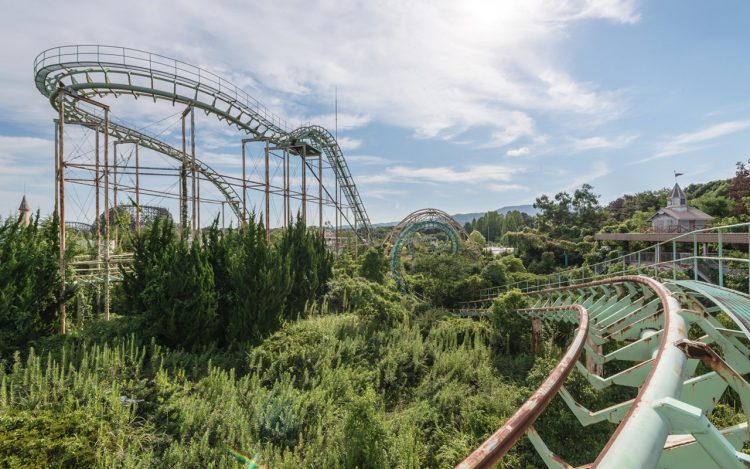 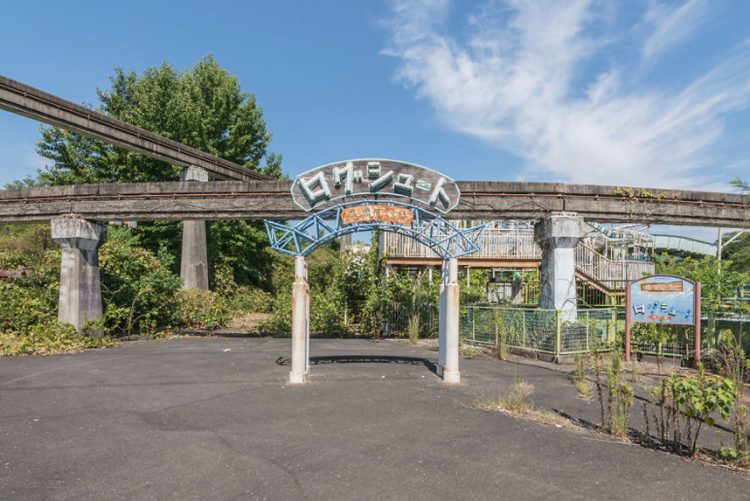 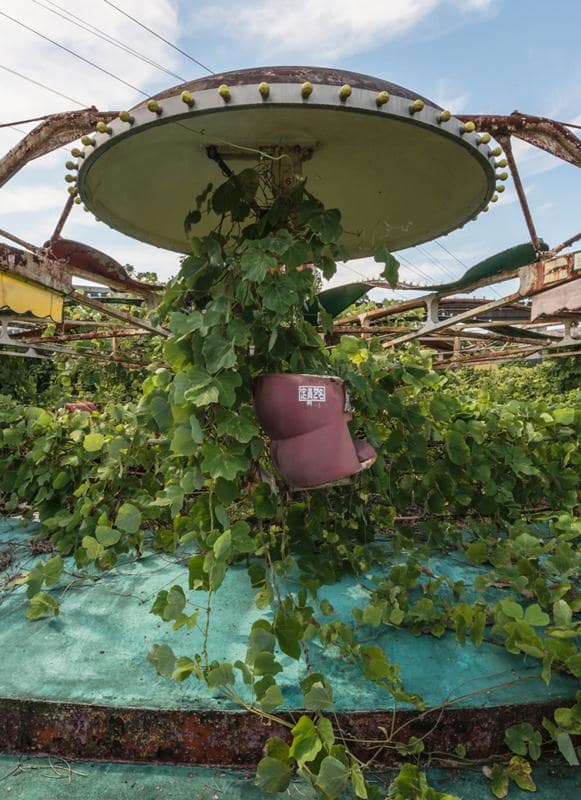 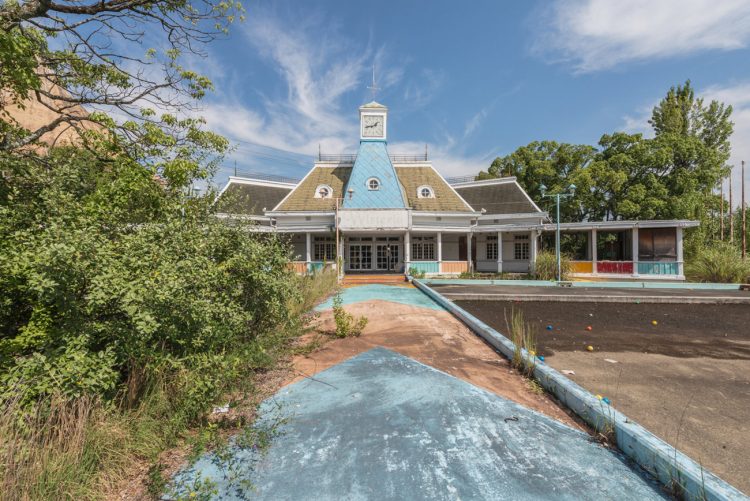 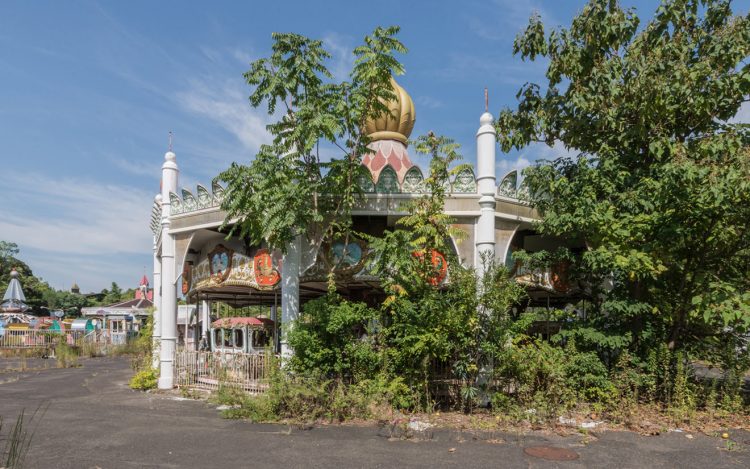 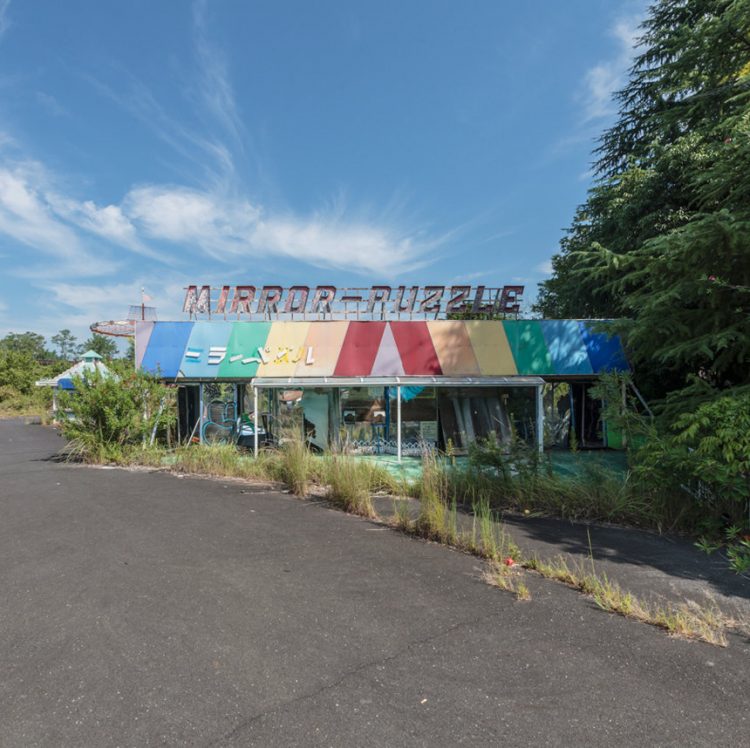 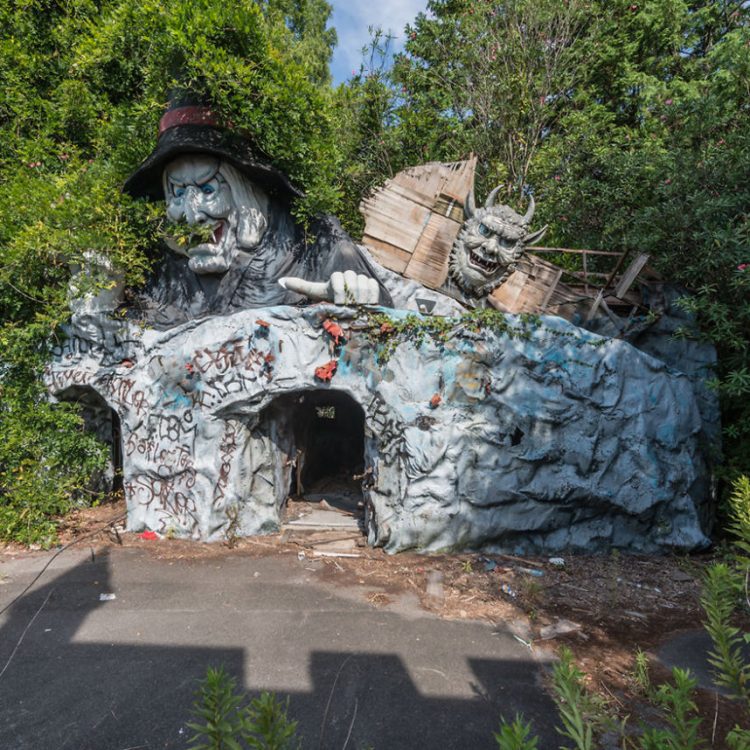 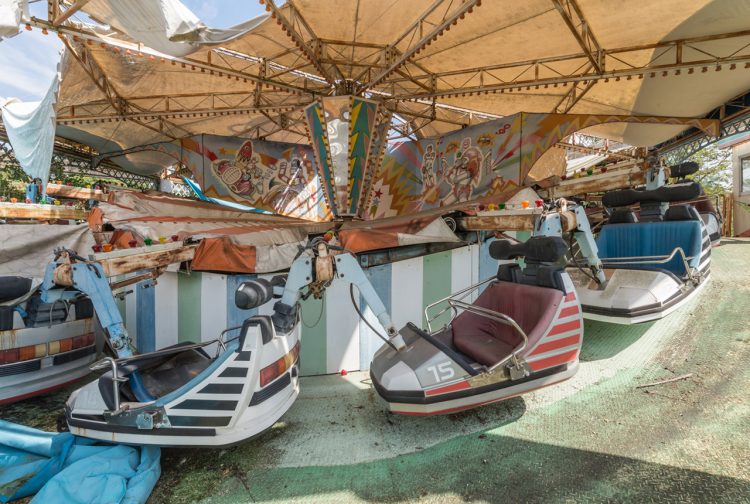 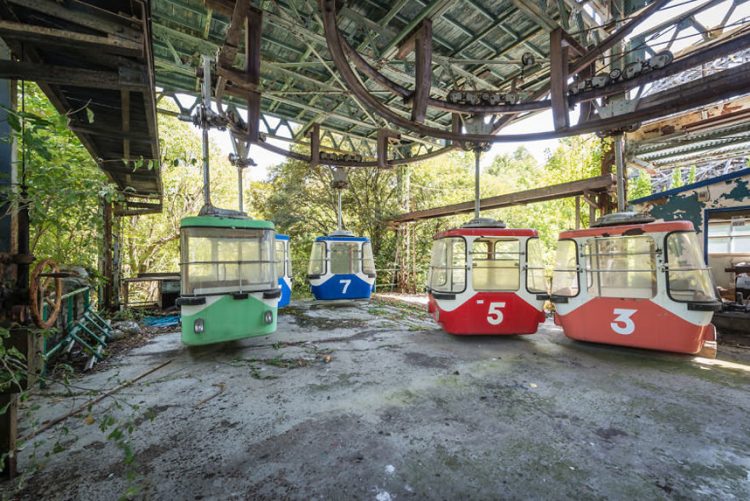 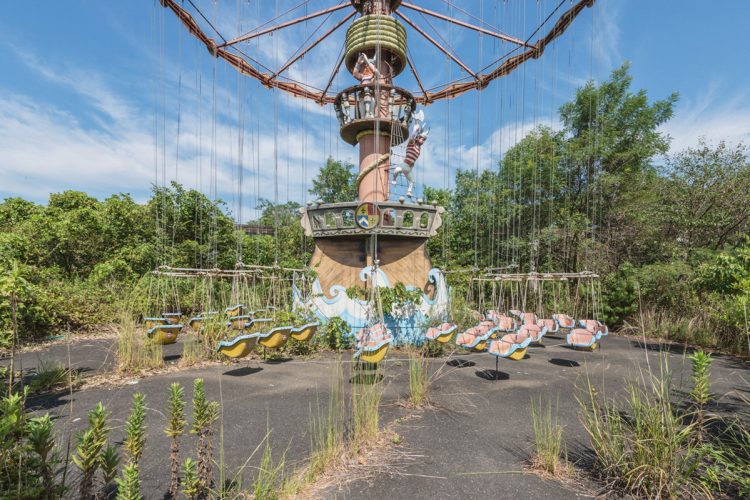 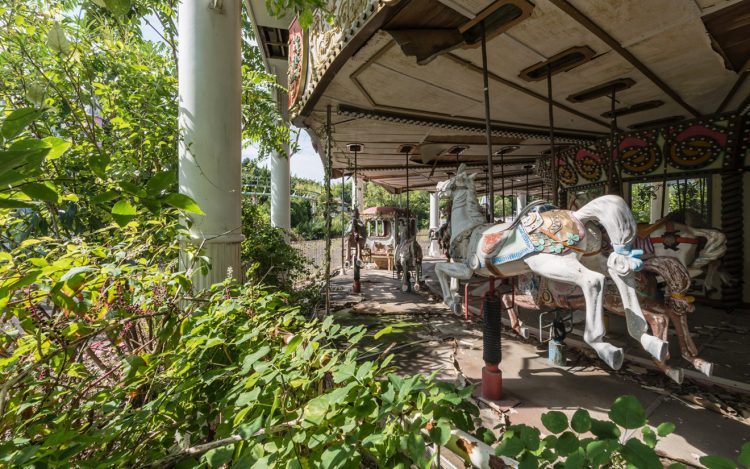 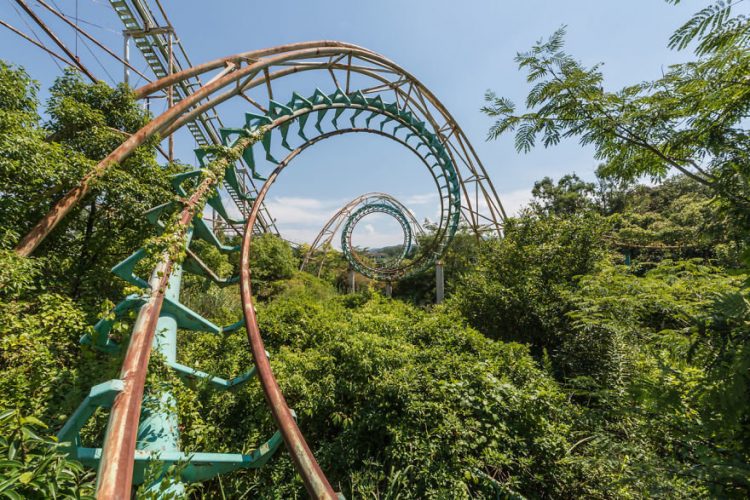 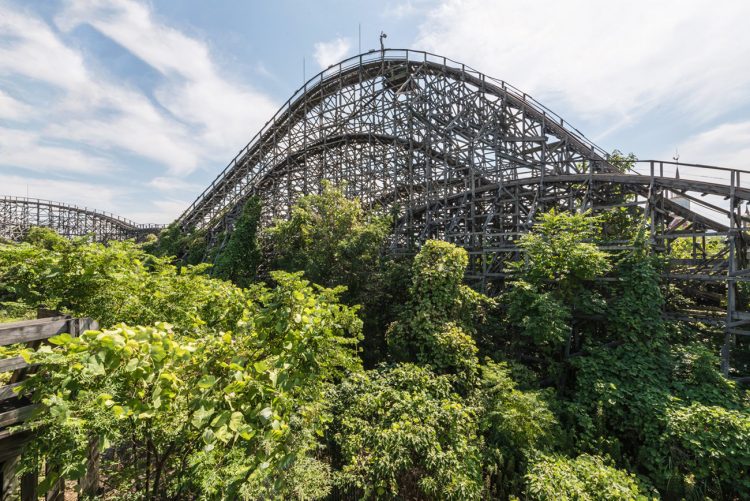 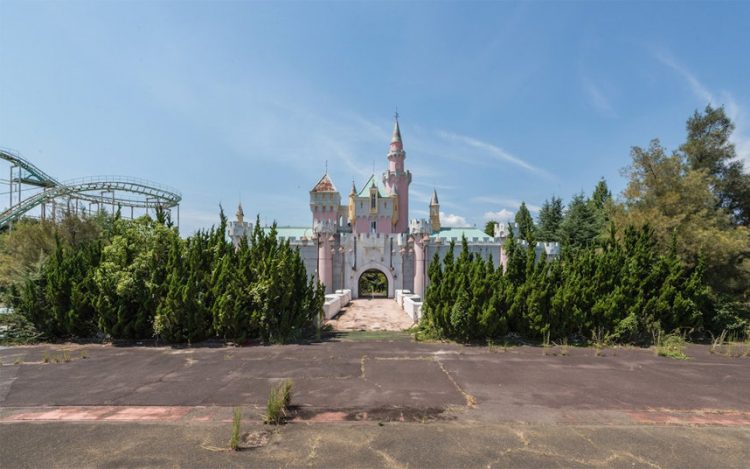 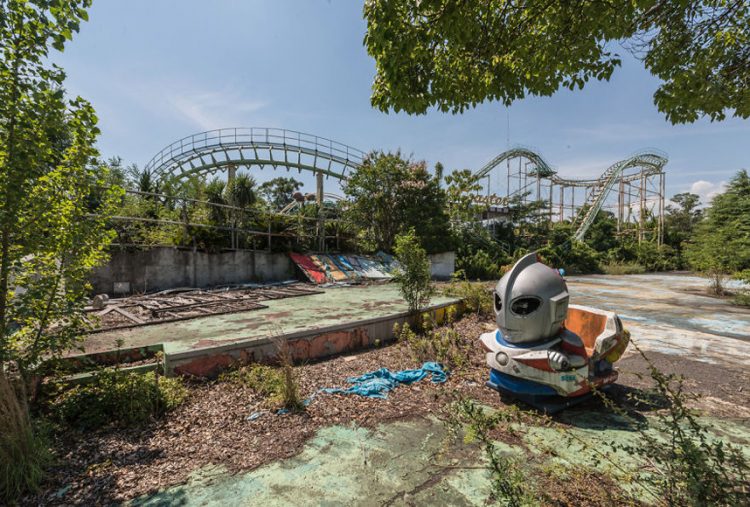 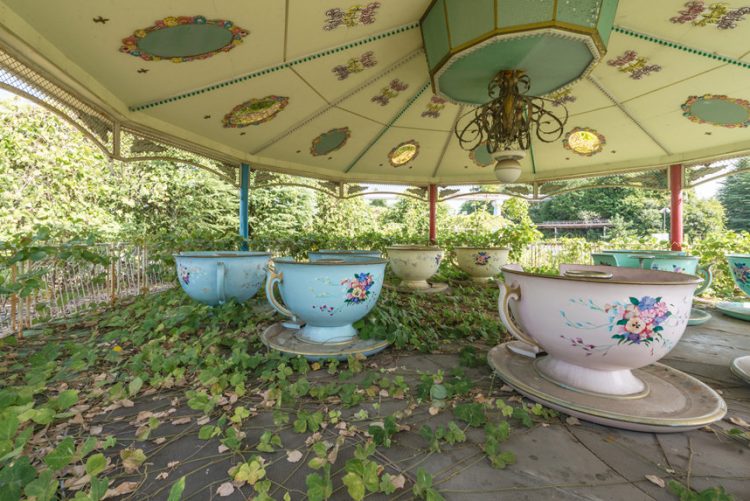 The park contained several rides prior to closing, including:

Other rides included a carousel, a small powered coaster, a Jungle Cruise styled ride, and a log flume. 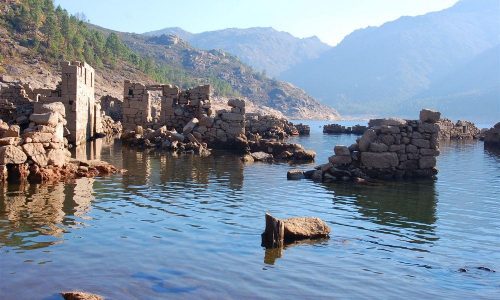 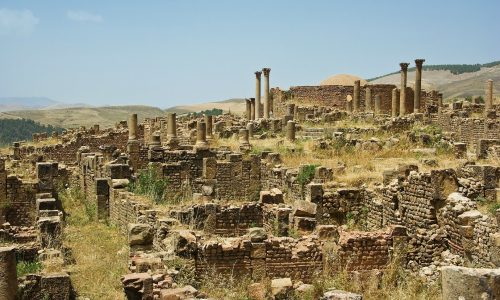 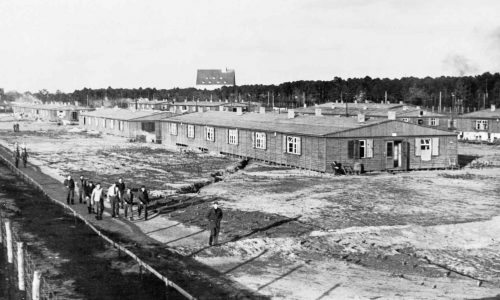