Djémila (Tamazight: Ğamila, Arabic: جميلة‎, the Beautiful one, Latin: Cuicul or Curculum) is a mountain village in Algeria, near the northern coast east of Algiers, where some of the best preserved Berbero-Roman ruins in North Africa are found. It is situated in the region bordering the Constantinois and Petite Kabylie (Basse Kabylie). In 1982, Djémila became a UNESCO World Heritage Site for its unique adaptation of Roman architecture to a mountain environment. Significant buildings in Djémila include a theatre, two fora, temples, basilicas, arches, streets, and houses. The exceptionally well preserved ruins surround the forum of the Harsh, a large paved square with an entry marked by a majestic arch. 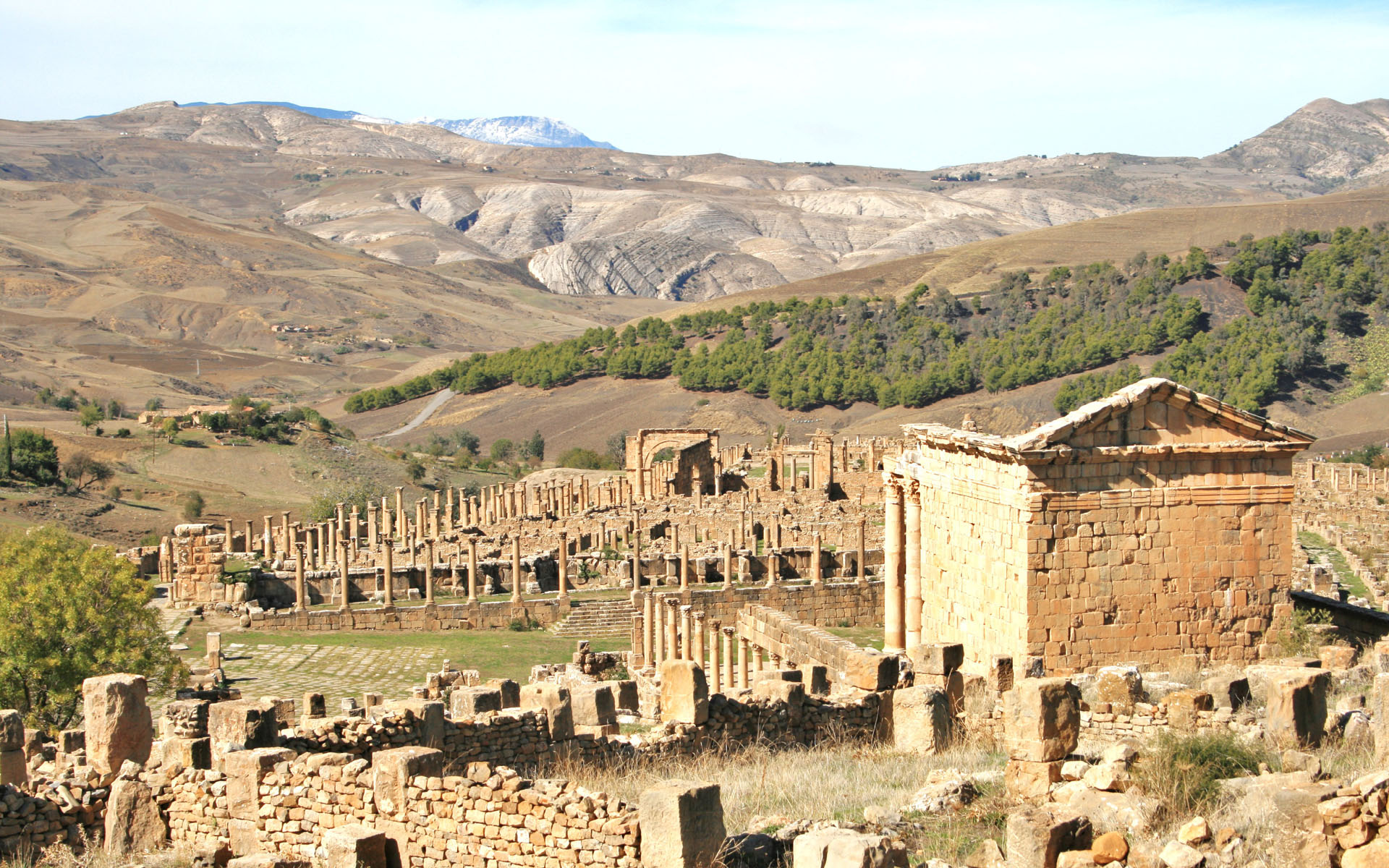 Under the name of Cuicul, the city was built during the first century A.D. as a military garrison situated on a narrow triangular plateau. The terrain is somewhat rugged, being located at the confluence of two rivers. Cuicul’s builders followed a standard plan with a forum at the center and two main streets, the Cardo Maximus and the Decumanus Maximus, composing the major axes. The city was initially populated by a colony of soldiers, and eventually grew to become a large trading market. The resources that contributed to the prosperity of the city were essentially agricultural (cereals, olive trees and farm). During the reign of Caracalla in the 3rd century, Cuicul’s administrators took down some of the old ramparts and constructed a new forum. They surrounded it with larger and more impressive edifices than those that bordered the old forum. The terrain hindered building, so that they built the theatre outside the town walls, which was exceptional. Christianity became popular in the 4th century, and brought the addition of a basilica and baptistry. They are to the south of Cuicul, and are popular attractions. The city was slowly abandoned after the fall of the Roman Empire around the 5th century and 6th century. Muslims later dominated the region, but did not reoccupy the site of Cuicul, which they renamed Djémila (“beautiful” in Arabic). 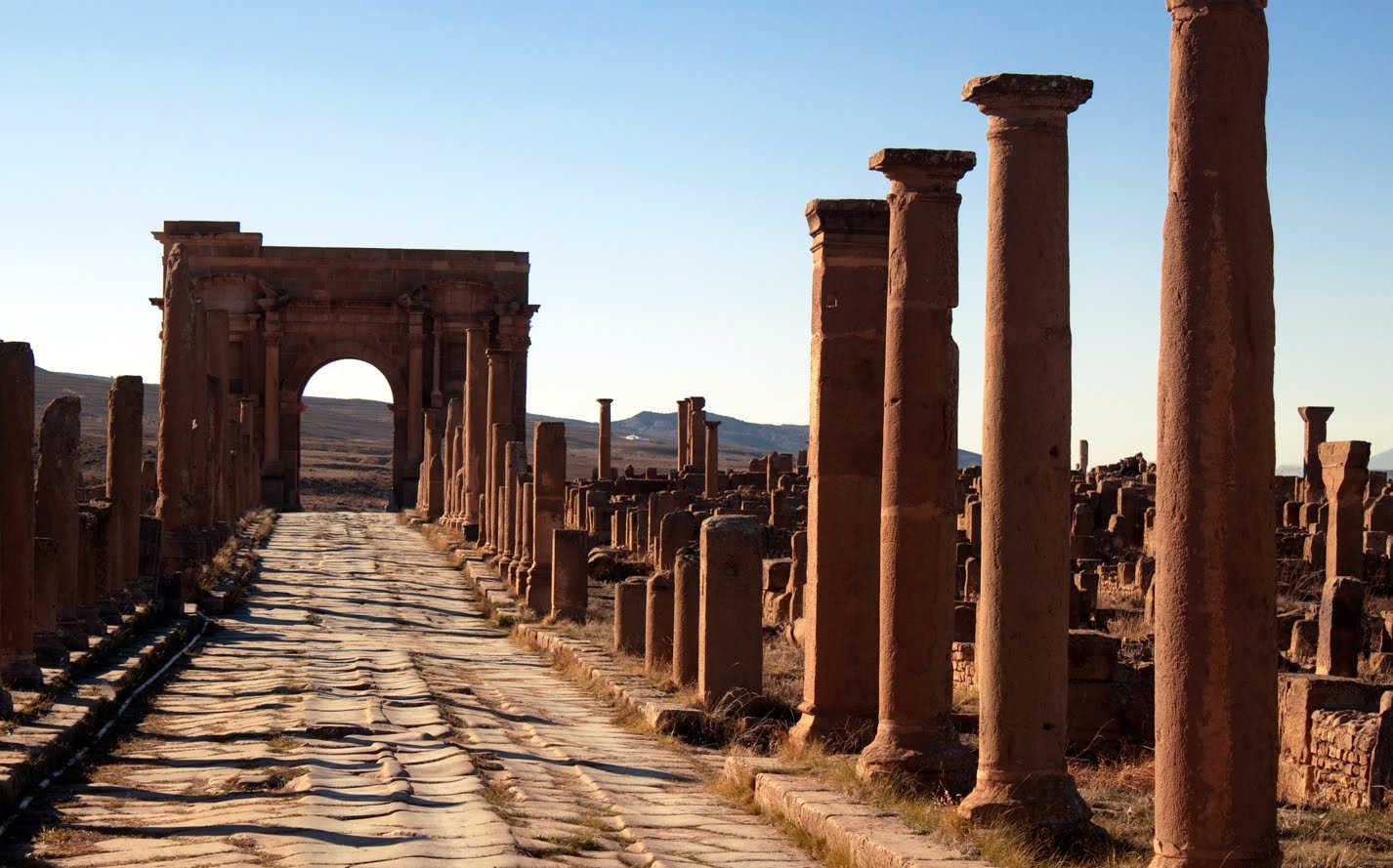