Te Wairoa, also known as The Buried Village is located close to the shore of Lake Tarawera in New Zealand’s North Island. It was a Māori and European settlement where visitors would stay on their way to visit the Pink and White Terraces. The village was destroyed by the eruption of the volcano Mount Tarawera on June 10, 1886. 120 people died in the eruption, many of them in other villages closer to the volcano.

The Buried Village is open to the public and shows the excavated ruins of the village, recovered relics on display in a museum and the history of the eruption. It is located 14 kilometres southeast of Rotorua on Tarawera Road.

A Māori meeting house named Hinemihi which provided shelter to the people of Te Wairoa village during the eruption was relocated in 1892 to Clandon Park as an ornamental garden building and a souvenir of William Onslow, 4th Earl of Onslow. 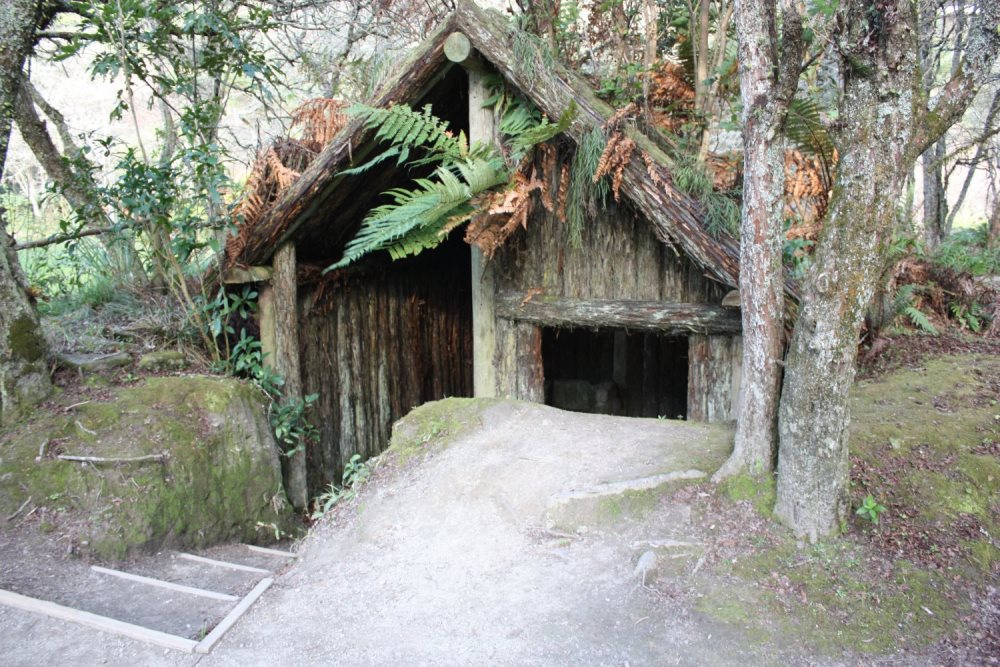