The granite quarries located along the Nile, in the city of Aswan, supplied some of the finest quality stones for the construction of temples, sculptures and monuments in ancient Egypt. The famous Cleopatra’s Needle, now located in London, as well as several structures in the pyramids of Khufu, Khafre and at Giza were constructed from stones quarried in Aswan. 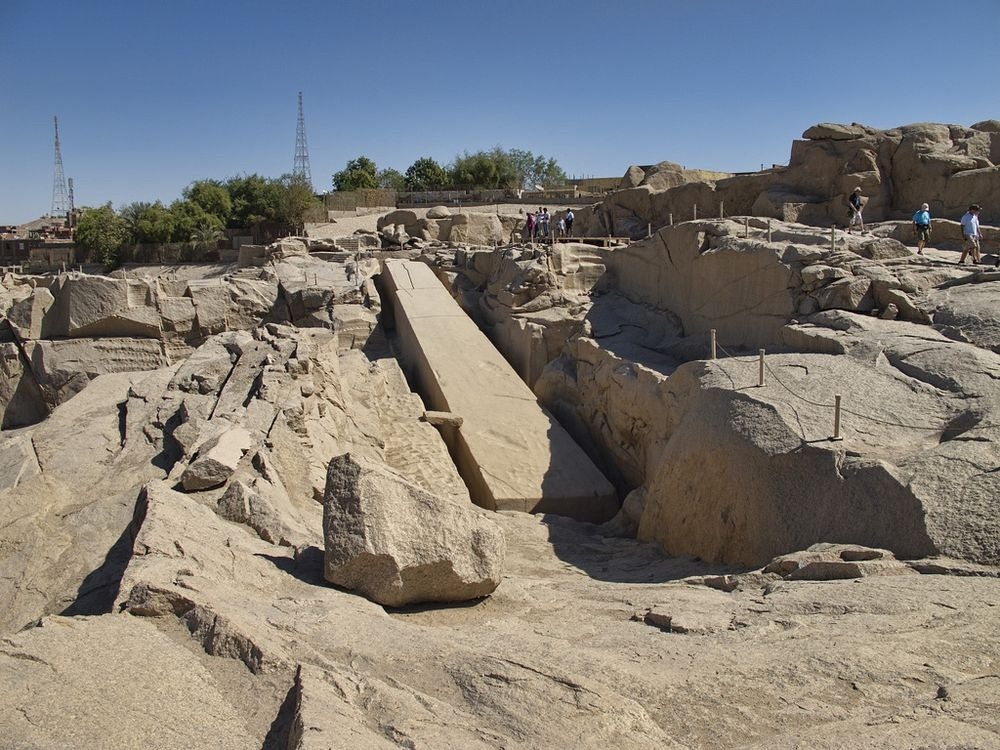 In the northern region of Aswan’s stone quarries lies an Unfinished Obelisk, resting on its side. It was supposed to be the tallest and the largest obelisk ever erected in Ancient Egypt. Unfortunately, the obelisk was never completed. While carving, cracks began to appear in the granite causing the project to be abandoned. Because the carvers had carved it directly out of the bedrock, it can be found exactly where it was 3,500 years ago—its bottom side still attached to the bedrock. 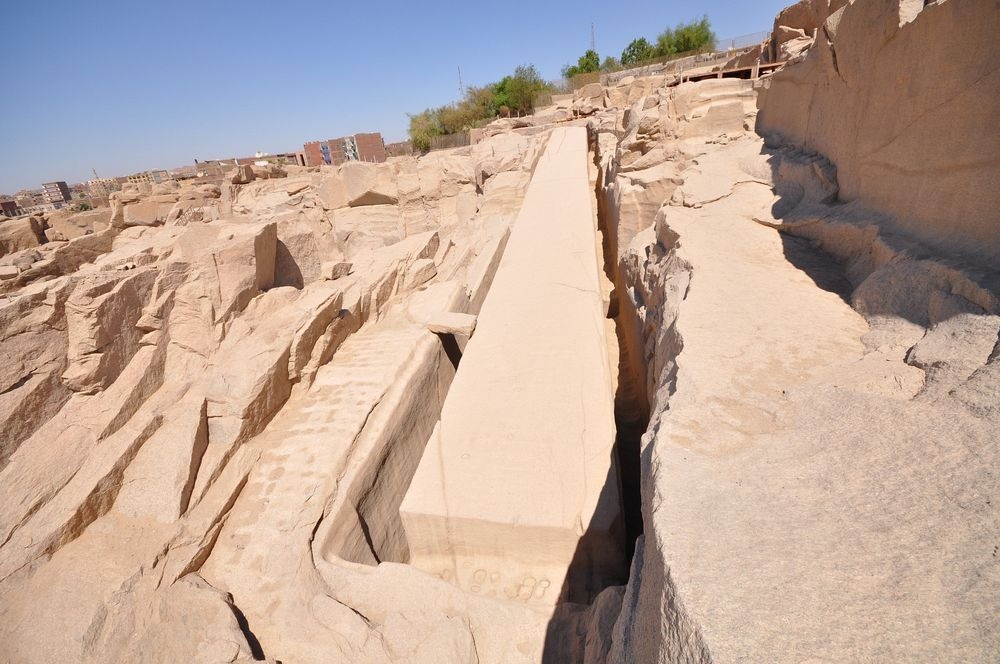 It is believed that the obelisk was constructed and abandoned during the reign of Queen Hatshepsut in the 15th century BC. The obelisk was commissioned perhaps to complement the Lateran Obelisk which originally stood at Karnak Temple in Egypt but was later taken to Rome by the Romans. If completed, it would have stood approximately 137 feet, and would have been the heaviest obelisk ever erected in Ancient Egypt. 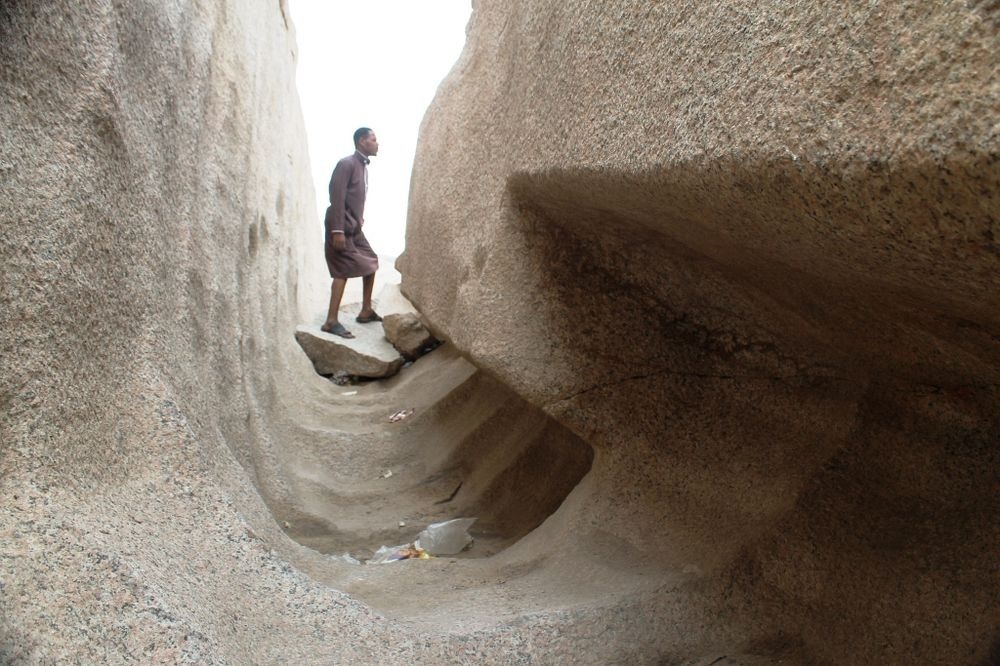 The unfinished obelisk offers unusual insights into ancient Egyptian stone-working techniques, as the scratches made by the workers’ tools can still be seen clearly on its rock surface. Some ocher-colored lines were also found on the surface, which were probably drawn to mark the places where the workers were supposed to carve out the granite. Archeologists believe that the Ancient Egyptians used small balls of Dolerite, which is a type of rock harder than granite, to cut through the rock. Once the sides were cut down into the rock, the obelisk had to be separated from the bedrock. For this, they dug small cavities in the body of the rock along the line of desired detachment and those cavities were filled with wood spikes. The wood was then thoroughly wetted with water until it expanded causing the rock to crack along the drawn lines and finally got detached from its base. 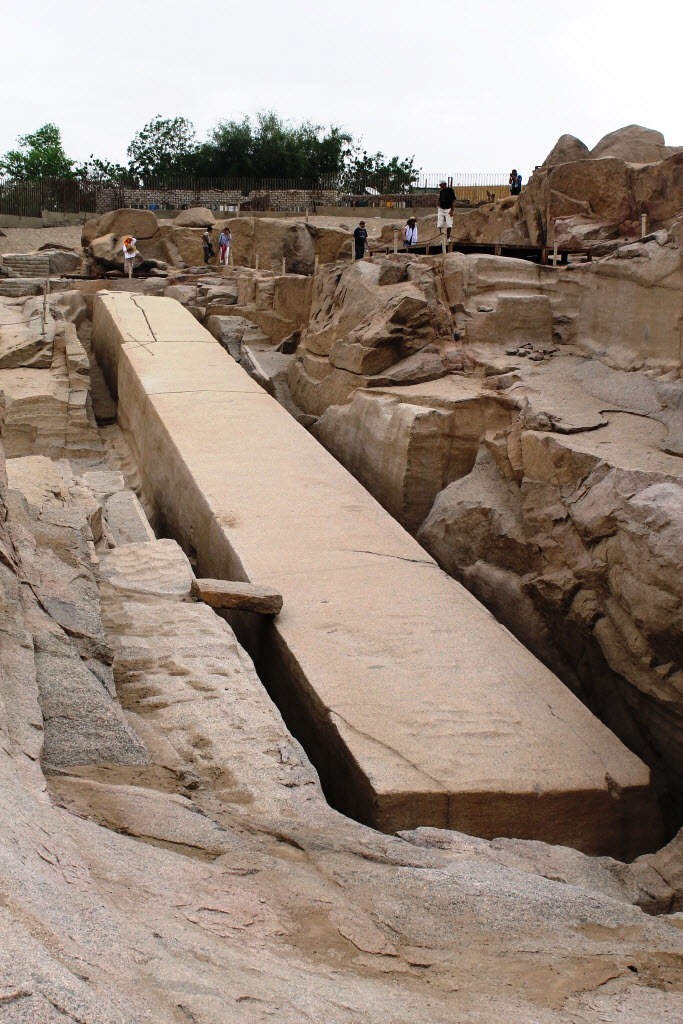 The entire quarry is now an open museum and arranged to preserve these structures as archaeological treasures of the country. 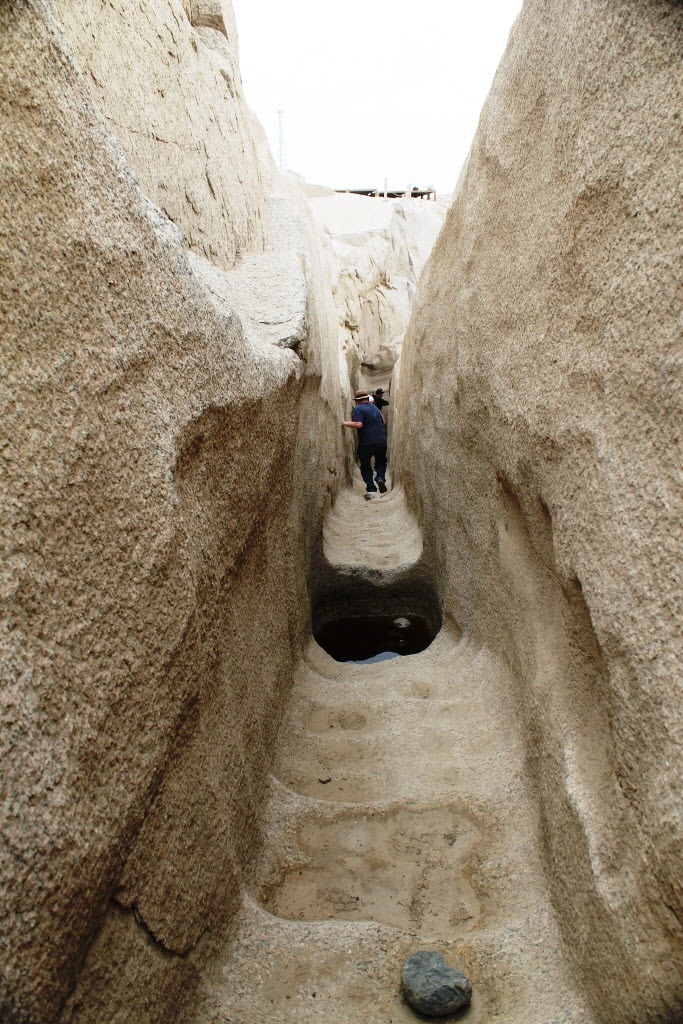 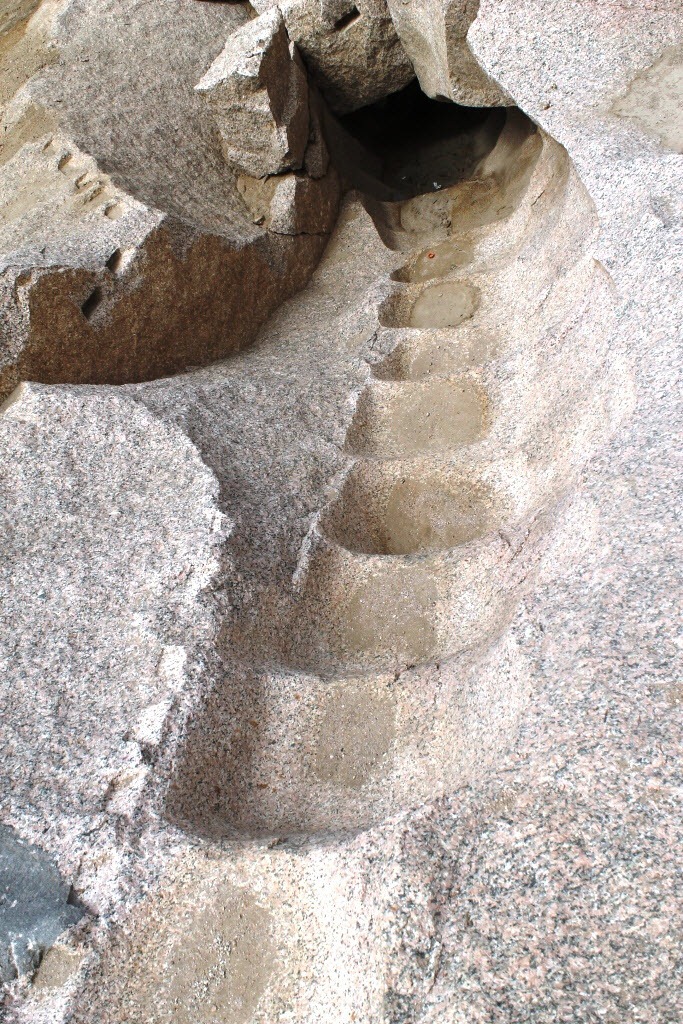