Some of the world’s most famous ruins can be found in Italy — from Pompeii, said to have been founded in sixth century BC, to the Colosseum, the largest amphitheater of the Roman Empire completed in 80 AD. But the country also has some less ancient but still spectacular ruins that lure tourists from all over the world. The haunting buildings of the Vallone dei Mullini, or Valley of the Mill, in Sorrento, Italy were only abandoned in the 20th century, according to Atlas Obscura. But their remarkable location and eerie, overgrown structures are making the site one of the region’s most visited tourist destinations. Located deep in a crevasse, said to have been created by an earthquake following a prehistoric volcanic eruption, the Valley of the Mills derives its name from the presence of a mill used to grind wheat. 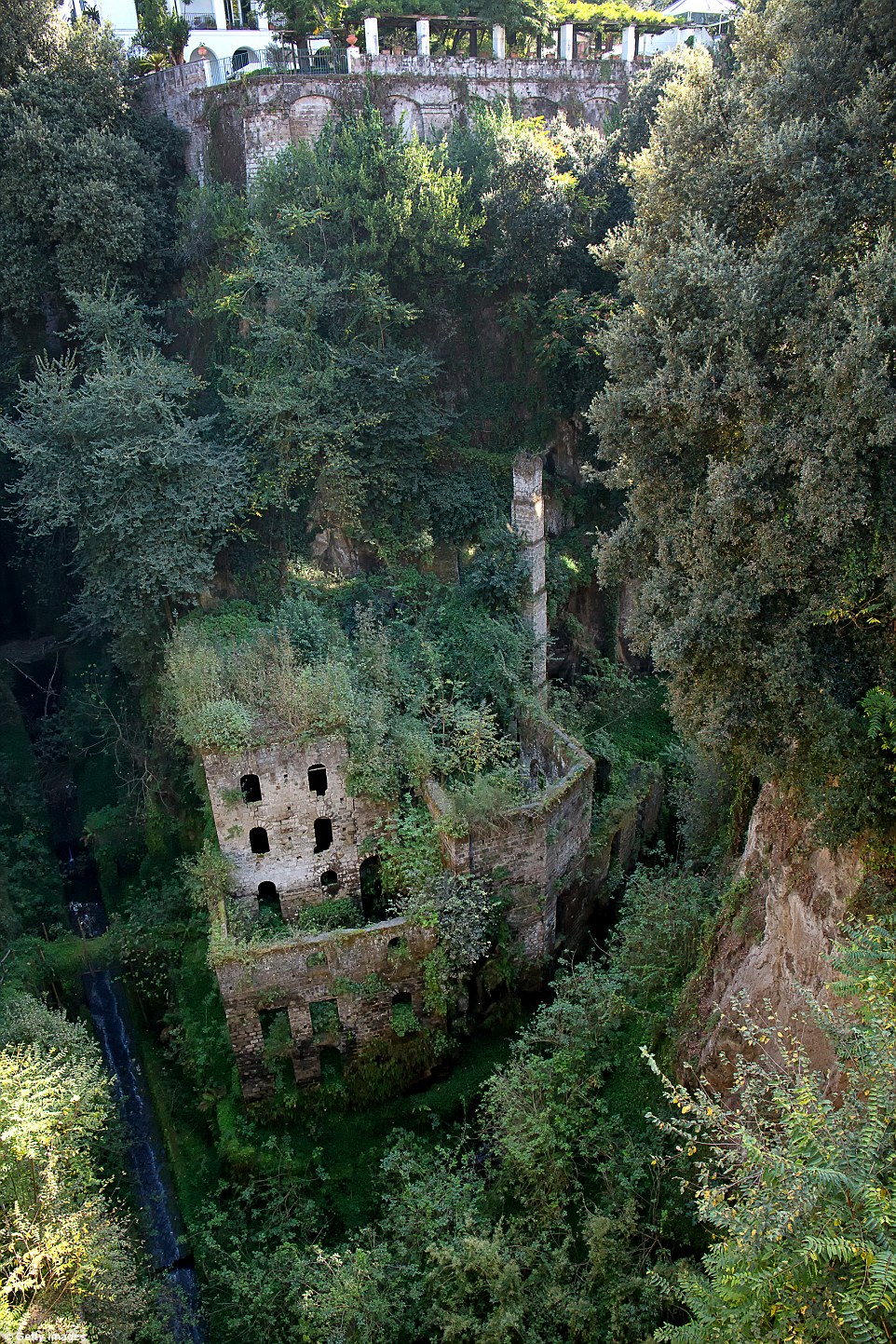 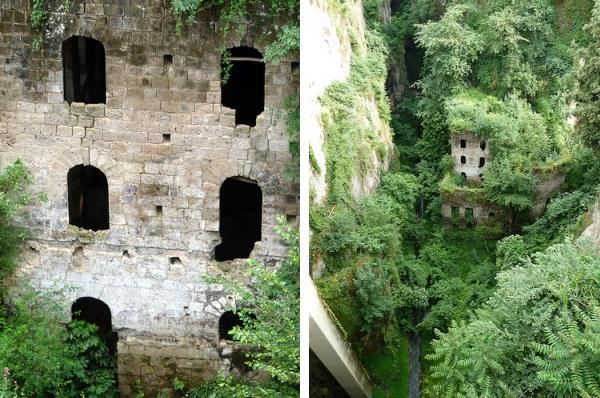 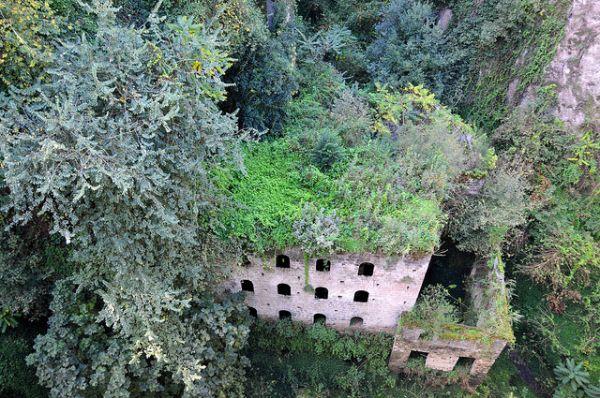 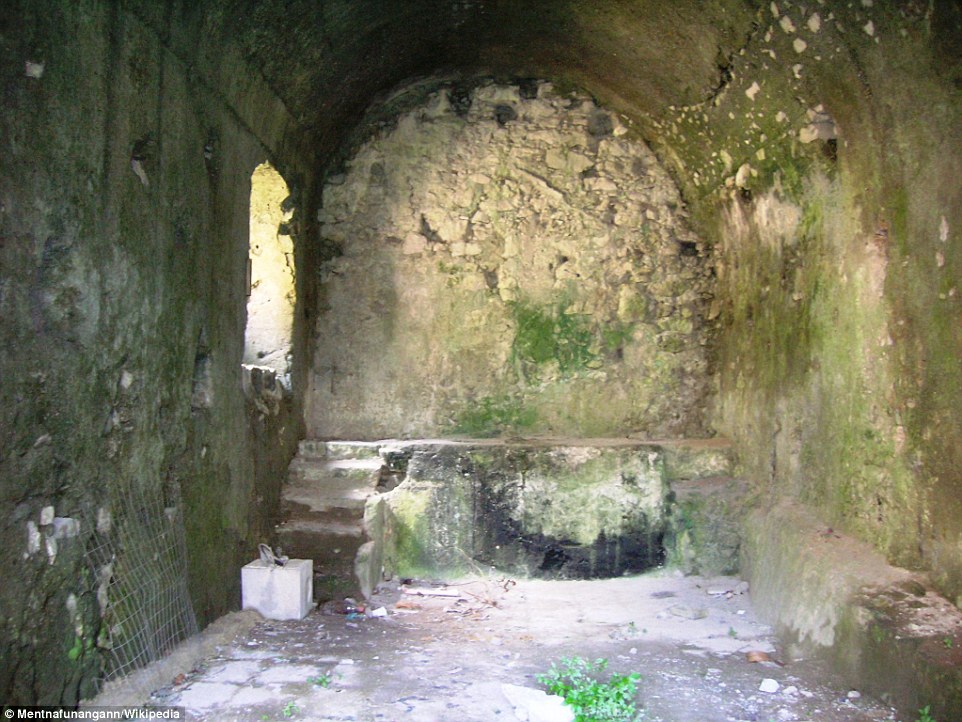 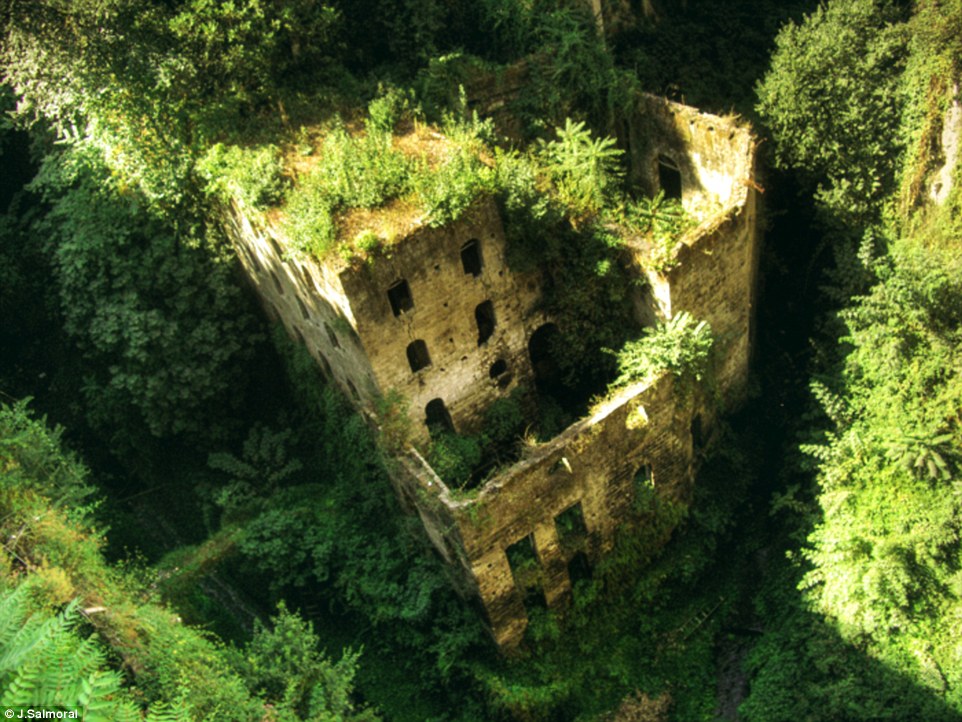 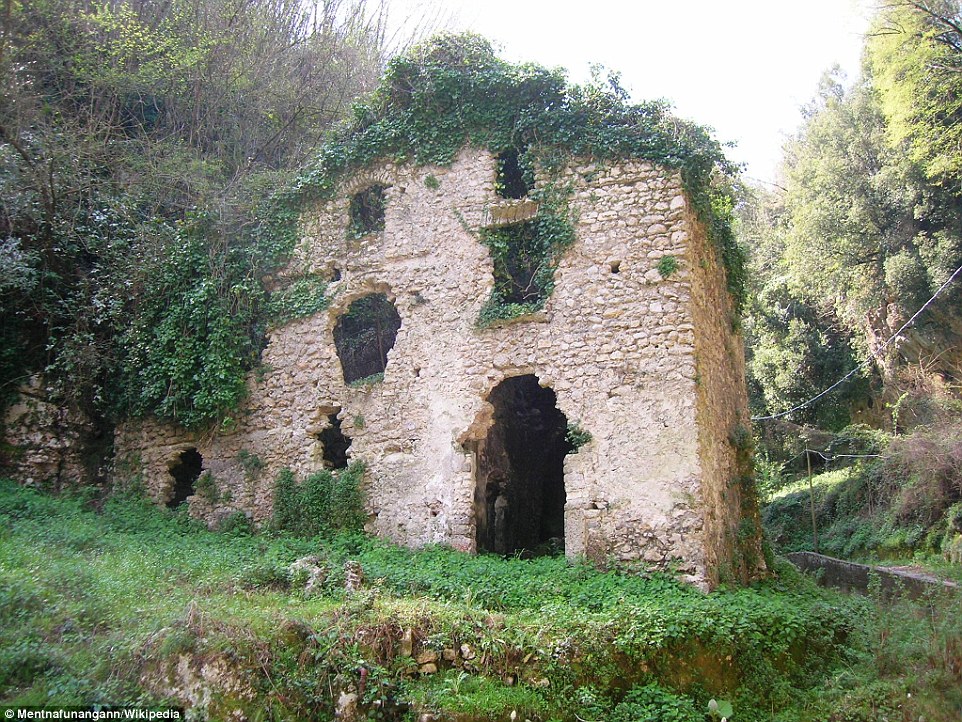 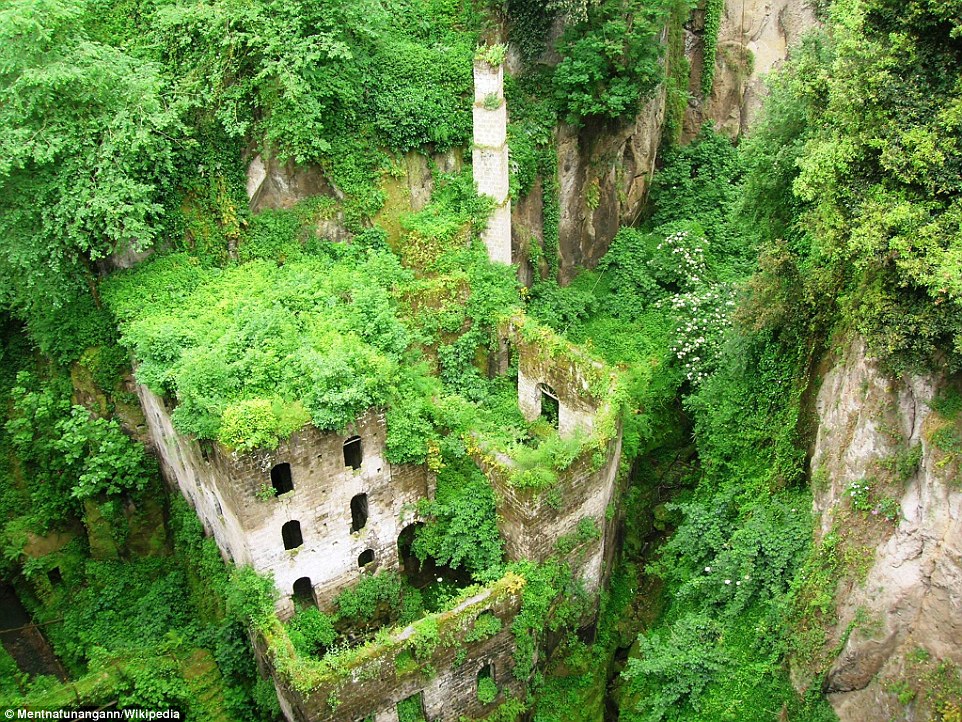 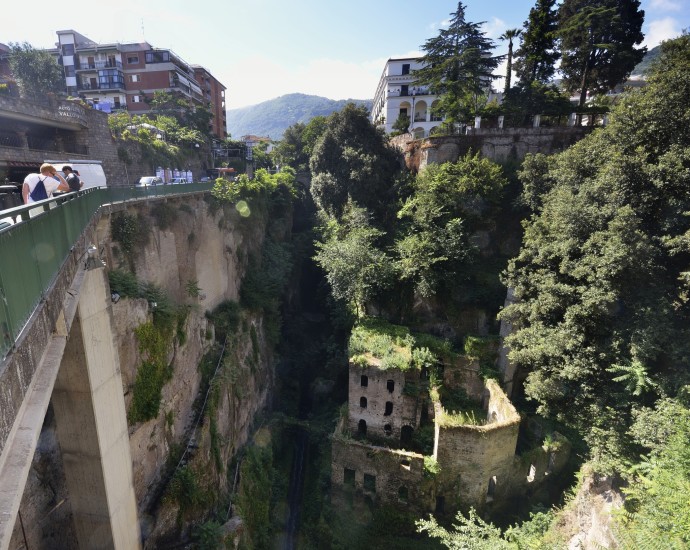 In 1866, the mill was partially abandoned due to the construction of Piazza Tasso up above the gorge, which cut off access to and from the valley. The area was deemed unsuitable for living and working because of the extremely humid, damp conditions that developed when the valley no longer had an outlet to the sea, and it was eventually completely abandoned. Without its workers to maintain the area, the buildings, which included a flour mill, saw mill and a public washhouse, were soon overgrown with the vegetation and plant life that thrived in the humid crevasse, giving the structures the appearance of having been unused for centuries rather than decades.

Today, the Valley of the Mills is considered one of Sorrento’s “beauty spots.” The area has attracted artists from around the world who have photographed and painted the valley and the abandoned buildings in all seasons and from all angles, leaving locals sufficient visual documentation of how the area looked in the last century.

Tours of the area are available for visitors, who can look down on the Valley of the Mills from above or walk down to valley to explore the buildings up close. Explorers are cautioned, however, as the valley can be wet and slippery due to the streams that used to feed the mills. The spooky local makes the perfect destination for those looking to explore some of Italy’s lesser known haunted treasures.

Valley of the mills