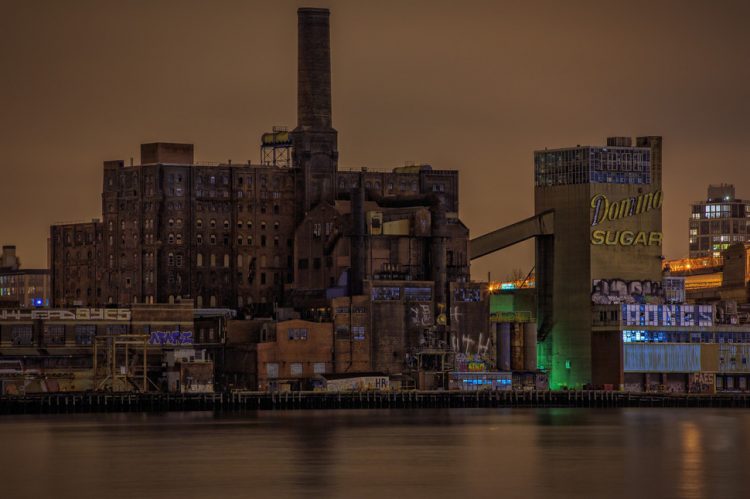 The Domino Sugar Refinery is a former refinery in the neighborhood of Williamsburg in Brooklyn, New York City. It was the original refinery of the American Sugar Refining Company, which produced Domino brand sugar. The current complex dates from 1882, when it was the largest sugar refinery in the world. Refining operations stopped in 2004, and as of 2017 the property is under redevelopment as office space, residential towers, and parkland. Several of the buildings in the complex were given landmark status in 2007.

The original refinery was built in 1856, and by 1870 it processed more than half of the sugar used in the United States. The Havemeyer family established their first sugar refinery on Vandam Street in Manhattan at the turn of the nineteenth century. Frederick C. Havemeyer Jr. (1807-1891) expanded the business in 1857 after he established the longstanding South 3rd Street factory on the Williamsburg waterfront. His son, Henry Havemeyer (1847-1907), named the company Domino’s Sugar in the early 1900s. Ships delivered sugar cane from across the world to the Domino Sugar Plant in Brooklyn, which was initially called the American Sugar Refinery Company. Several other factories followed, which created the greatest center of sugar refining in the world at that point in time. By 1870, more than half of the sugar consumed in the entire country was refined there. The largest of all plants is that founded in 1858 by Frederick C. Havemeyer, and now famous as the Havemeyers & Elde Refinery. The business was so successful that in May 1896, American Sugar became one of the original twelve companies in the Dow Jones Industrial Average. A fire in 1882 caused the plant to be completely rebuilt in brick and stone, at least 10 stories high. Those buildings remain, albeit with some alterations made over the years. 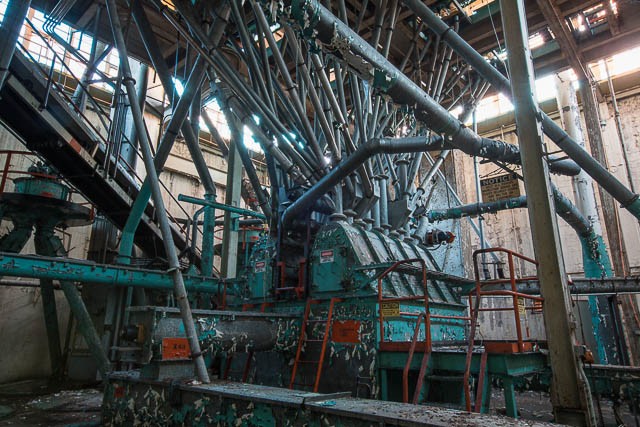 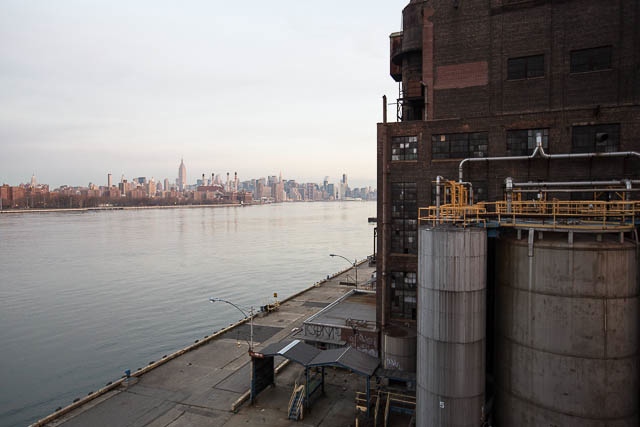 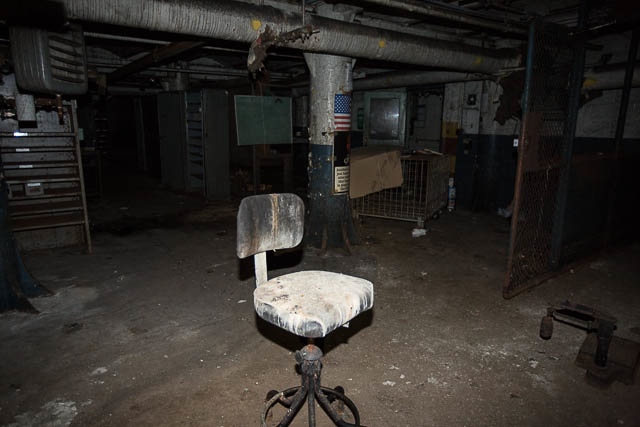 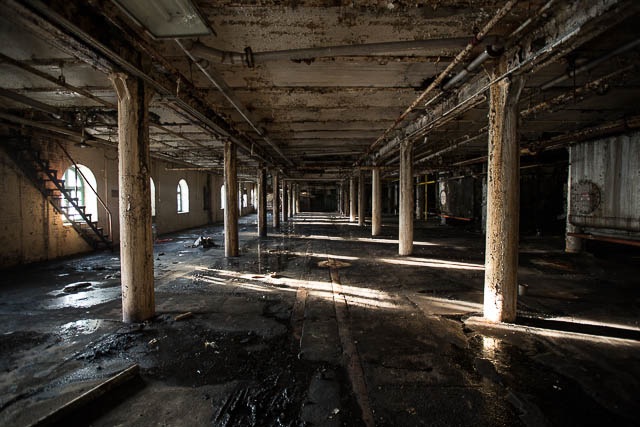 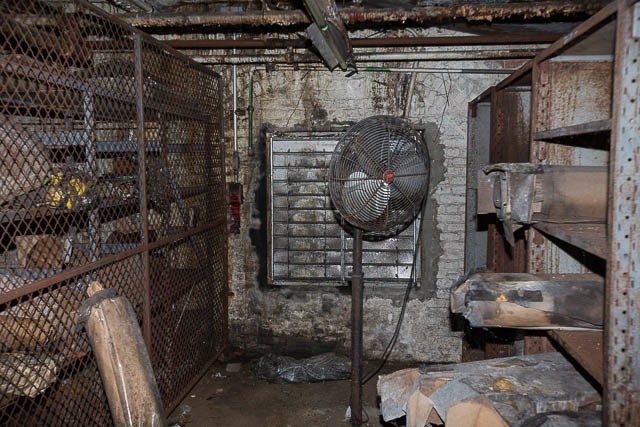 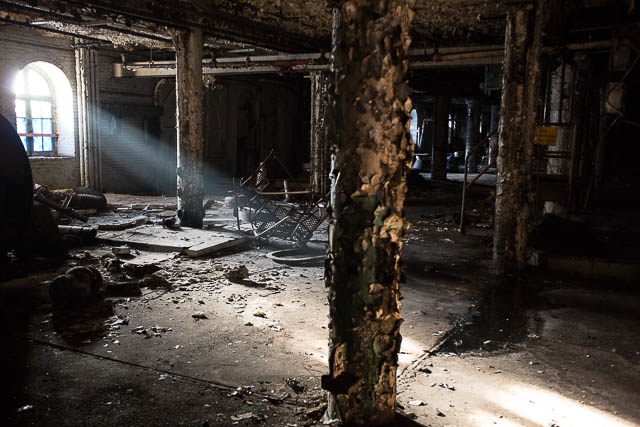 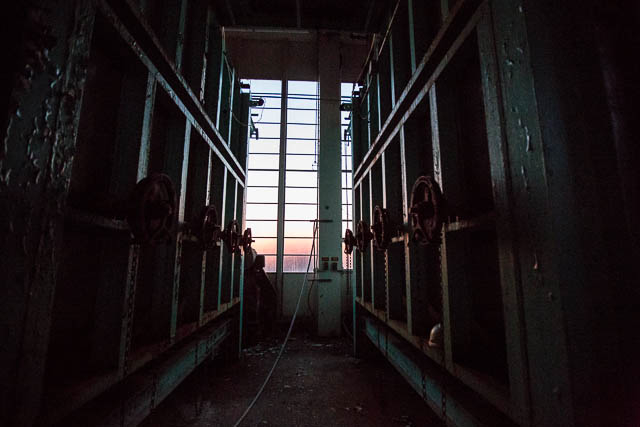 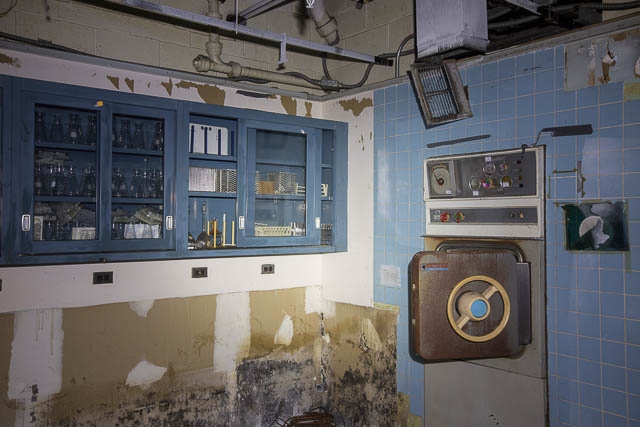 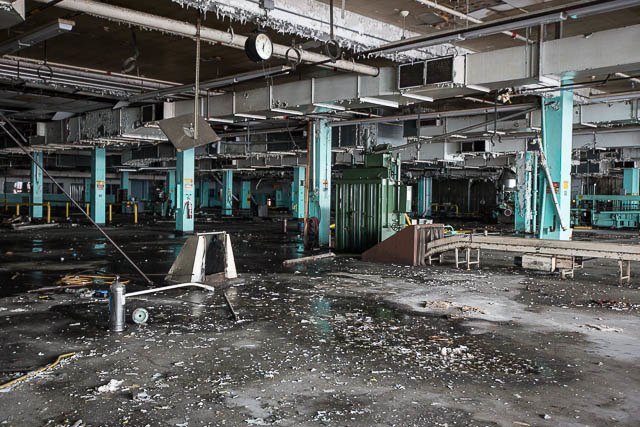 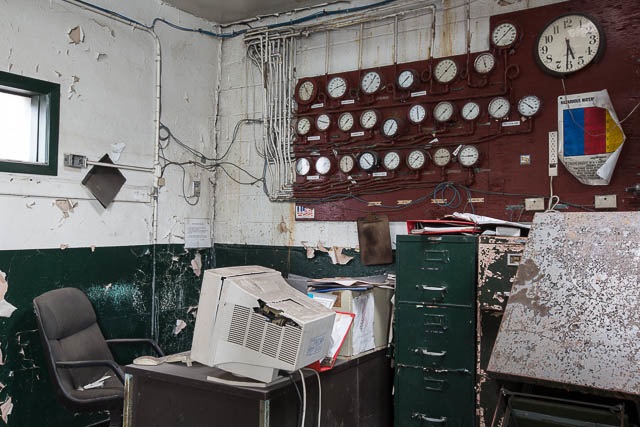 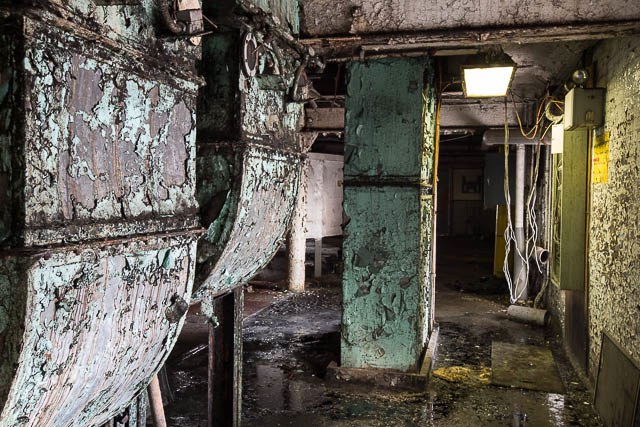 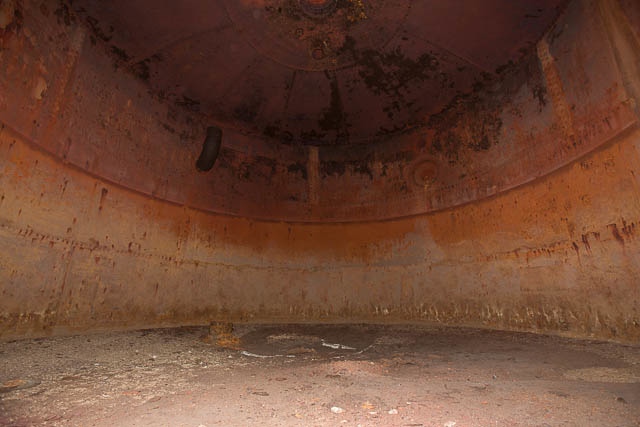 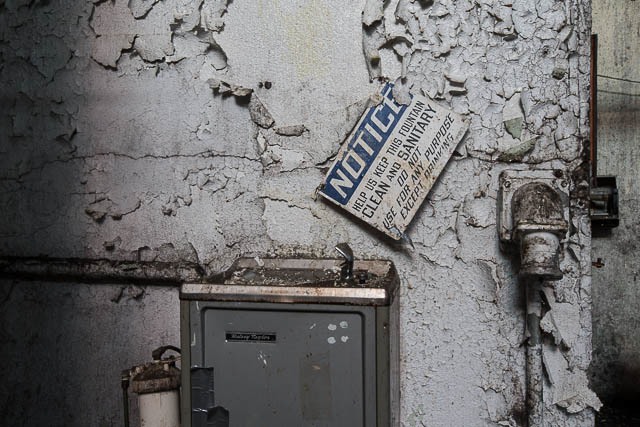 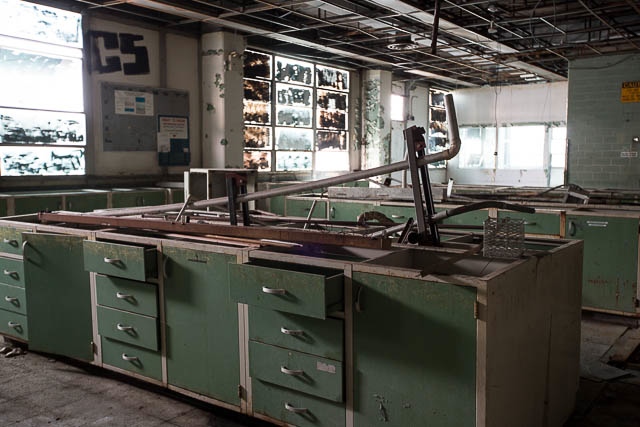 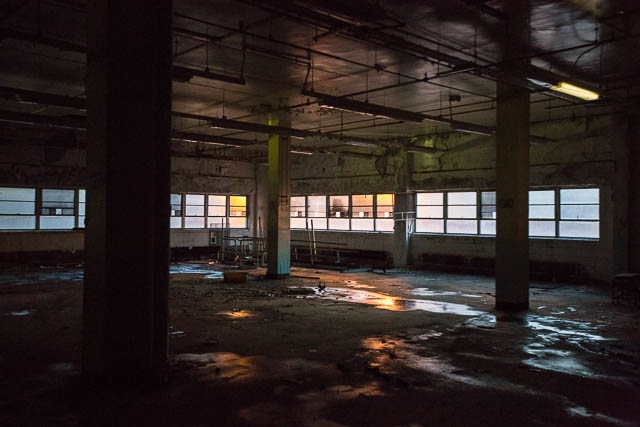 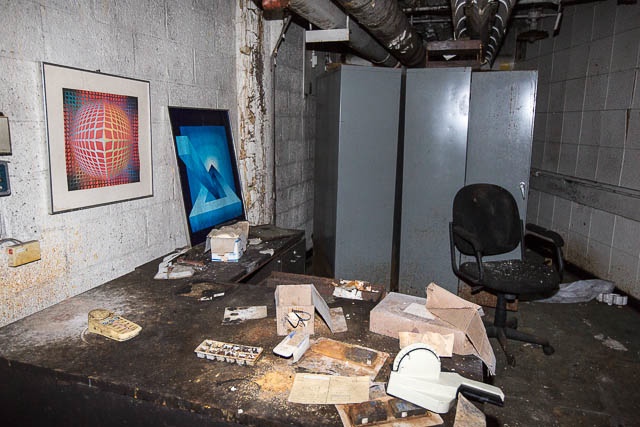 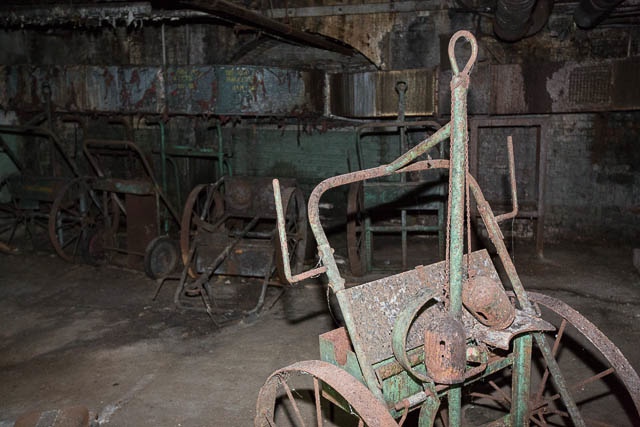 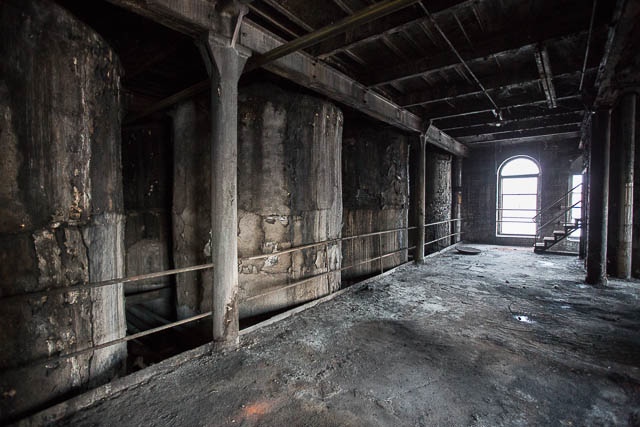 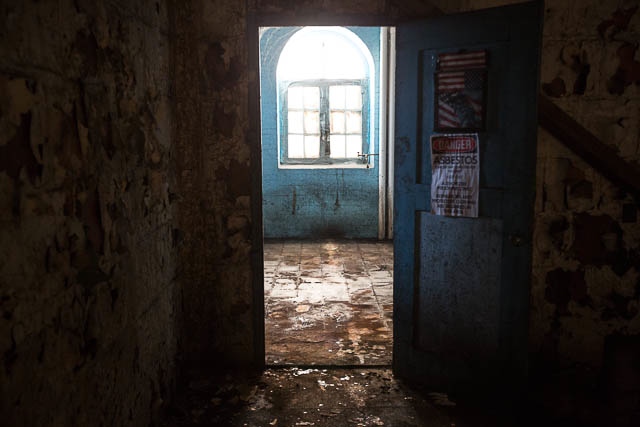 In 1917, while producing sugar for the Allies, an explosion destroyed part of the plant, killing several workers. A crowd of more than 15,000 people gathered to watch the plant burn. There was serious concern that the explosion was the work of German agents.

The refinery was the site of one of New York City’s longest labor strikes in history. The strike started in June 1999, with over 250 workers protesting wages and working conditions for twenty months. The strike ended in February 2001. The refinery stopped operating in 2004, after running for 148 years. Over 225 workers were laid off as a result. Three of the buildings were given landmark status by the Landmarks Preservation Commission in 2007: the Pan, Filter and Finishing House. In 2010, a developer’s plan to convert the site to residential use received support from the New York City Council. 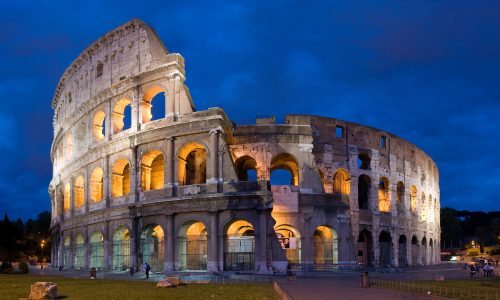 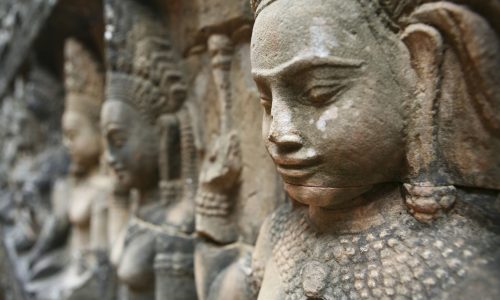 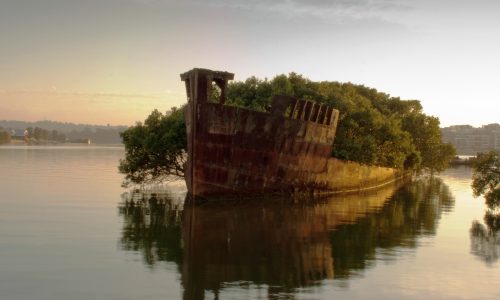