Germany’s “treasure chamber” is located in a disused mine near Freiburg. Documents from over a thousand years of history are stored in the underground archive. The Barbarastollen vault has served as the “Central Storage Site of the Federal Republic of Germany” for 35 years. The first photographs of documents of national and cultural importance were placed in the archive on October 23, 1975. Today the collection contains around 881 million individual records ranging from Otto the Great’s coronation certificate from the year 936 to manuscripts of Goethe and Schiller to the Treaty of the Peace of Westphalia of 1648. Over 10 million records were added recently following the collapse of the building housing the Historical Archive of the City of Cologne. To preserve the documents for future generations, the films are stored in stainless steel containers inside the Barbarastollen vault. The material for the special containers, which are manufactured by Ucon in Haiger, is supplied by ThyssenKrupp Nirosta.

The photographic archive is buried 400 meters below ground in one of the country’s highest-security locations. Captured on microfilm, the records of the various stages of German history are stored here for posterity in over 1,450 containers. “Maybe people in the distant future will find our documents as fascinating as the Stone Age cave drawings are to us,” says the Federal Office of Civil Protection and Disaster Assistance (BBK) in Bonn, responsible for the Barbarastollen archive. To ensure the historical documents really do survive for a long time, they are stored in 78-centimeter tall stainless steel containers each weighing 122 kilograms. These are placed on double rows of shelving in two 50-meter long, three-meter tall storage vaults. The airtight containers are preconditioned to create a dust- and pollutant-free microclimate with 35 percent relative humidity and a temperature of 10 degrees Celsius. Under these conditions the film material can be stored without loss of quality for at least 500 years, longer than any other storage medium currently available. And even after this time, the records will still be retrievable with the help of light and a magnifying glass.

Each year UCON AG Containersysteme KG produces several dozen new special containers for the Barbarastollen archive. The material is supplied by the Dillenburg plant of ThyssenKrupp Nirosta and displays outstanding deep-drawing properties. Another special feature is the closure technology which uses a copper ring to create a fully airtight seal. Not least on account of the demands on the durability of the containers, UCON and ThyssenKrupp Nirosta have been supplying the containers for the underground archive for years. Each of the numbered barrels contains some 24,000 photographs, more recently also in the form of color images. The archive now contains over 29,000 kilometers of microfilm which will allow future generations to travel back in time through Germany’s cultural history. Altogether up to March 2010 a total of 881 million photographs had been archived. The BBK is convinced of the need to collect and store important documents: “Those responsible in the present time have a duty to protect our heritage in such a way that it is available as a source of knowledge to generations in the distant future.” 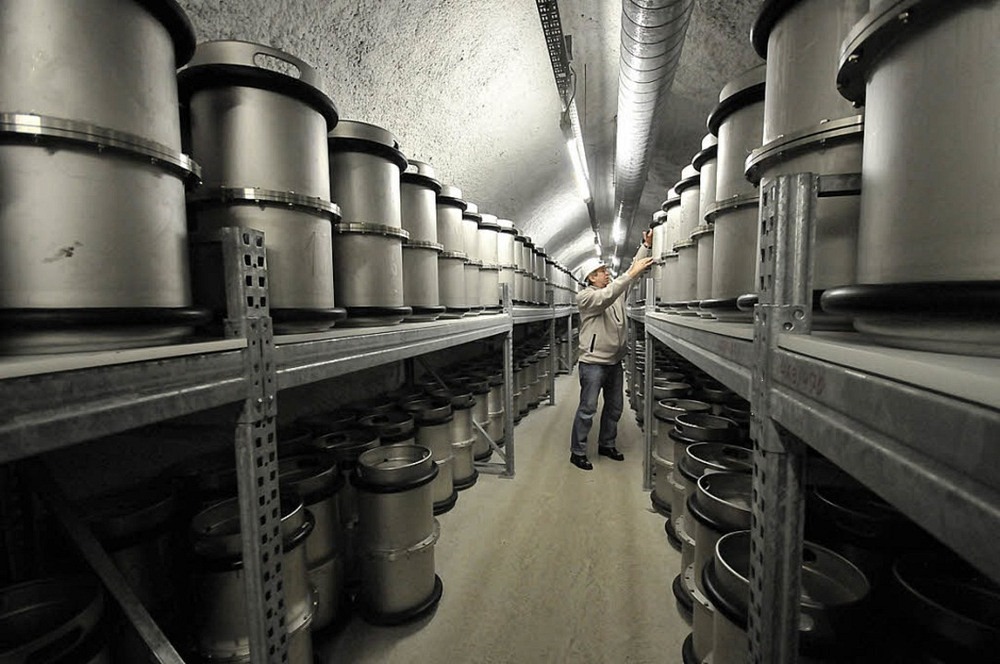 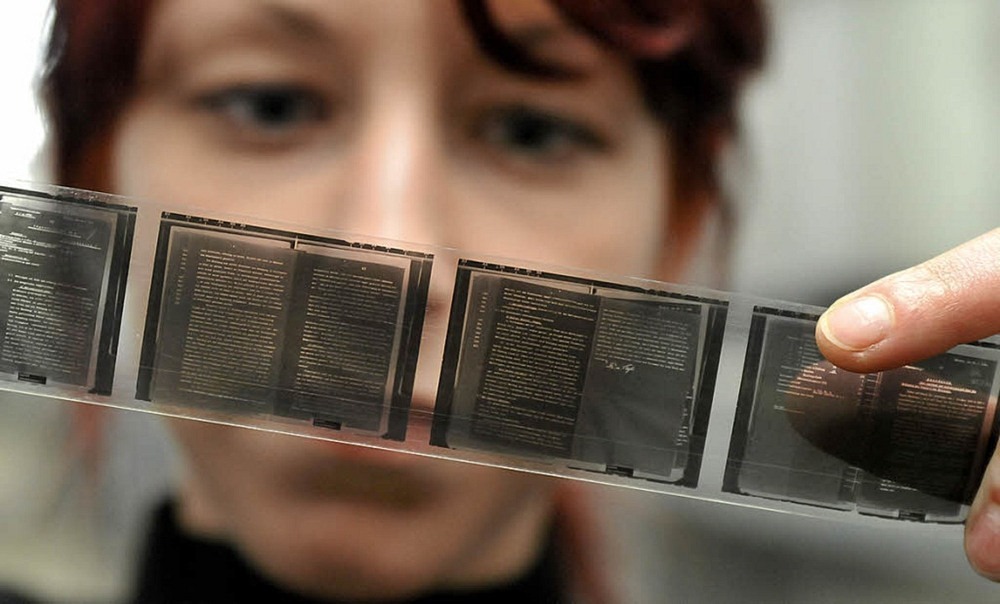 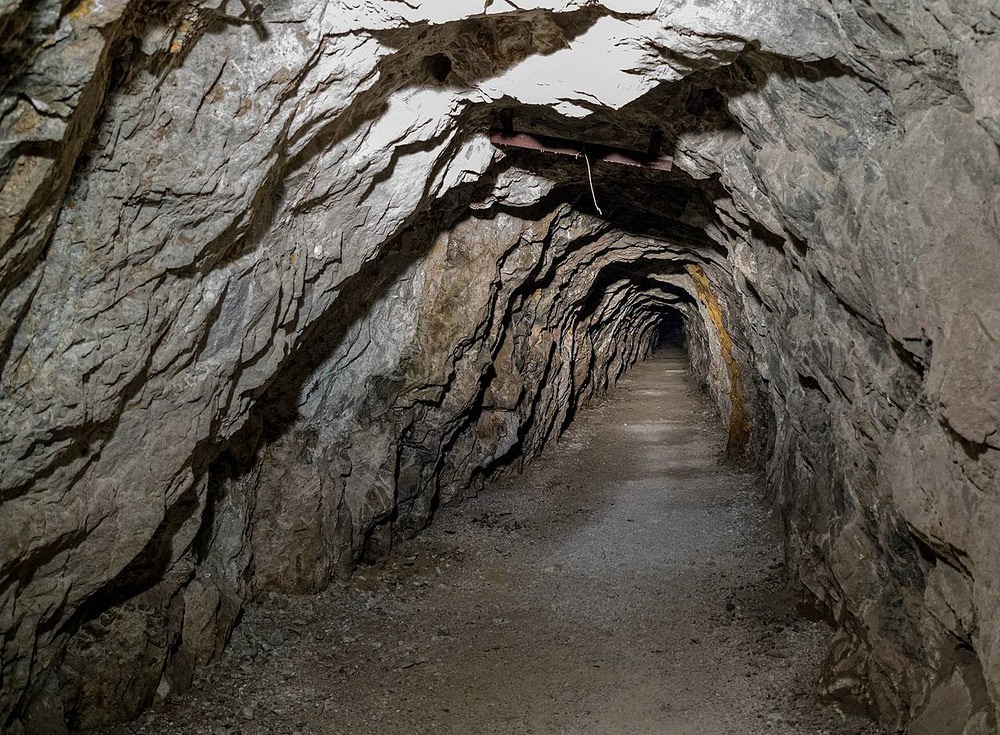