Five meters below the runway of Sarajevo’s airport runs a short stretch of tunnel that was dug out during the Siege of Sarajevo to bring supplies to the cut-off city. For four years this 800-meter long tunnel was the besieged city’s only connection to the outside world, and its life support. In the spring of 1992, when Serbian forces encircled the city of Sarajevo, the capital of Bosnia and Herzegovina, and began bombarding it with artillery and sniper fire, some three hundred thousand citizens found themselves trapped within its perimeter. The Serbs had blocked all access roads to the city, cutting supplies of food and medicine. They also cut off the city’s water, electricity and heating. With people starving, the UN negotiated a deal with the Serb nationalists and secured the airport so that humanitarian aid could be flown in. But the merge supplies were not enough for the city’s population. 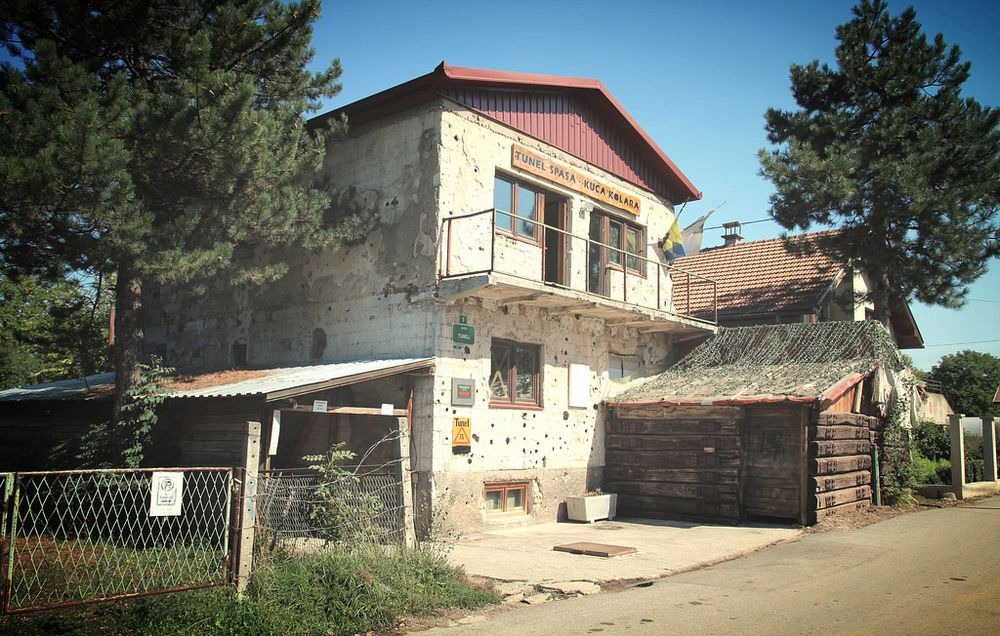 Beyond the airport, lay Bosnian territory and freedom. But Sarajevo’s citizens just couldn’t walk into the airport —technically a neutral venue under the UN— and then slip out of the city into the adjoining suburb of Bosnian-held Butmir, on the other side of the airport. Because all around the city, Serbian snipers had taken up positions in high rises and kept eye on the main street that lead to the airport. Through the sights on their rifles, they watched for movements and didn’t hesitate to pull the trigger. More than two hundred people were killed on this street and a thousand more wounded, earning the street the name “Sniper Alley”. 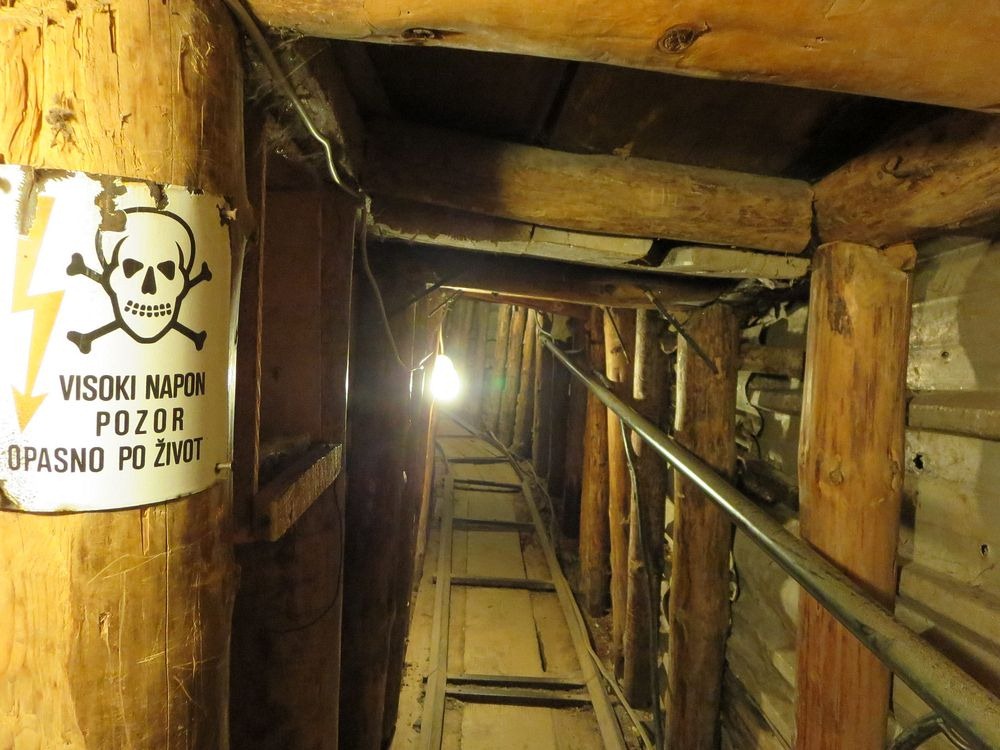 A Bosnian civil engineer, Nedžad Branković, drew up the plans for the tunnel that would connect the two suburbs held by Bosnian troops —Dobrinja, lying inside the Serbian siege lines, and Butmir on the outside. Construction of the tunnel began on January 1993, and continued round the clock for the next six months. Workers, working in 8-hour shifts, started digging from both ends using shovels and picks, until the two ends met at the center, underneath the Sarajevo airport runway. Originally, the work was carried by men from the Bosnian army, but later miners from central Bosnia were brought it. These men were paid in cigarettes —one packet a day. Cigarettes were scarce, costly and were highly prized items in bartering. 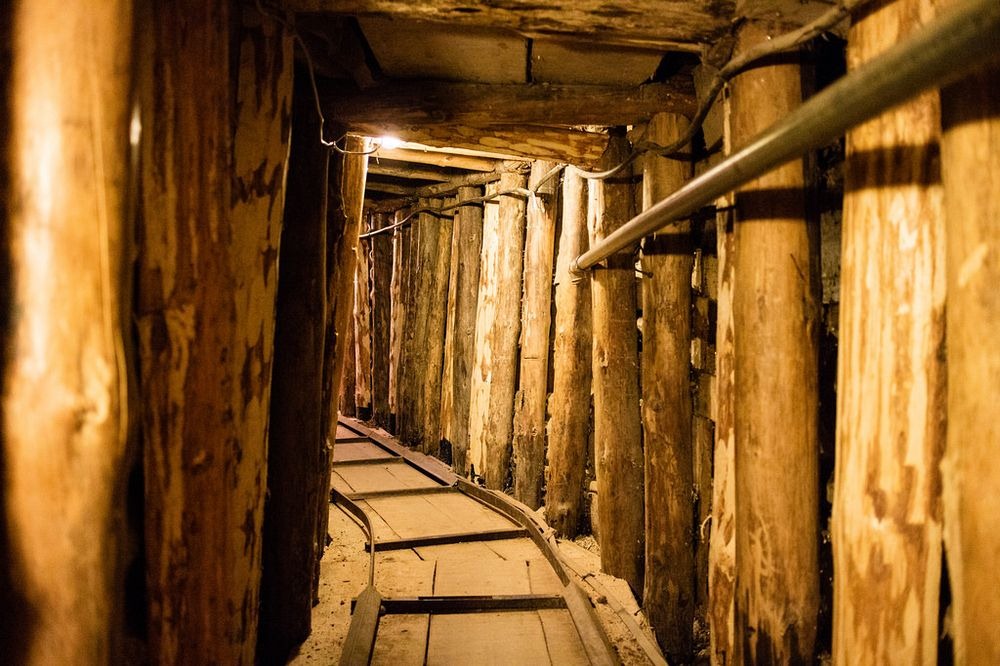 The tunnel was entered through a nondescript house near the airport belonging to a man named Bajro Kolar. The opposite entrance on the Dobrinja side was hidden inside a garage of an apartment building. Everyday between three and four thousand people and thirty tons of various goods passed through the tunnel. Initially, the supplies had to be carried by hand or on the backs of soldiers, until a railway track was laid with wagons pushed by men. Eventually, an oil pipeline, electrical cables and a telephone line was laid through the tunnel. An electric pump bailed out water that frequently accumulated inside, sometime up to waist height. The tunnel itself is five feet tall. Because there was no ventilation, the air was stale and fetid, forcing everybody to wear a mask. 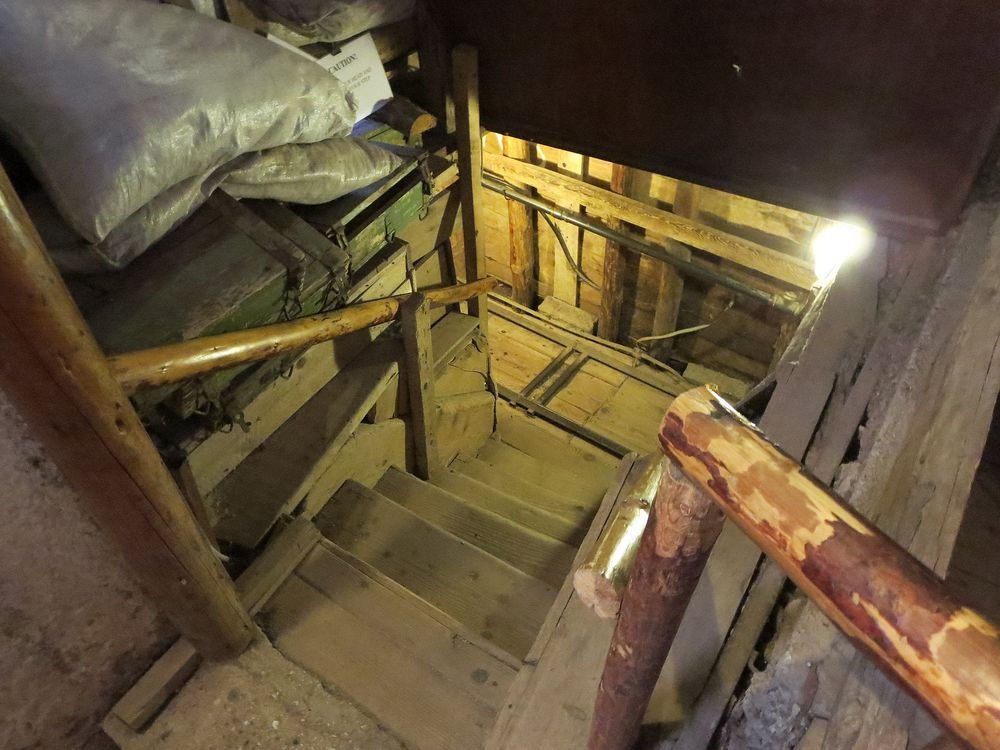 When the Serbs learnt about the tunnel in 1994 they tried to destroy it by intensifying their bombing in the area where they presumed the entrances were. After the war ended, the tunnel fell into disrepair and most of it collapsed and got flooded. But thanks to the Bajro Kolar, through whose house the tunnel was entered on the Butmir side, a short section of the tunnel was preserved and a museum was built around it. 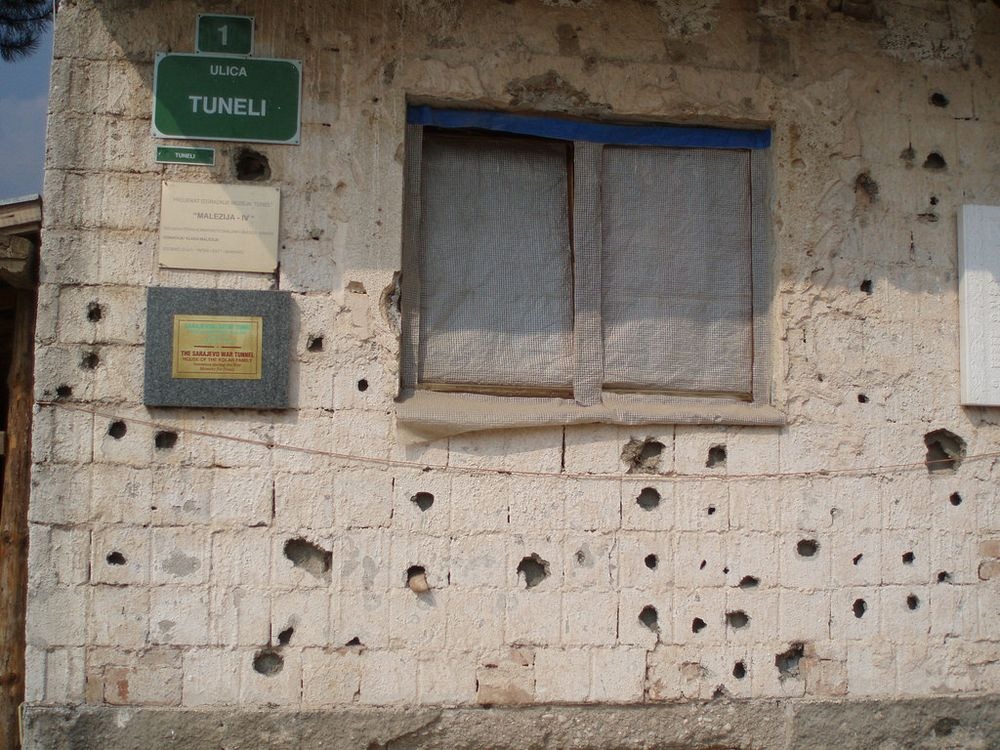 Today, it is one of the most visited sites of the Bosnian capital, with hundreds of daily visitors. Strangely, the Sarajevo Tunnel Museum has remained a fully private undertaking with no government support despite its historical importance. 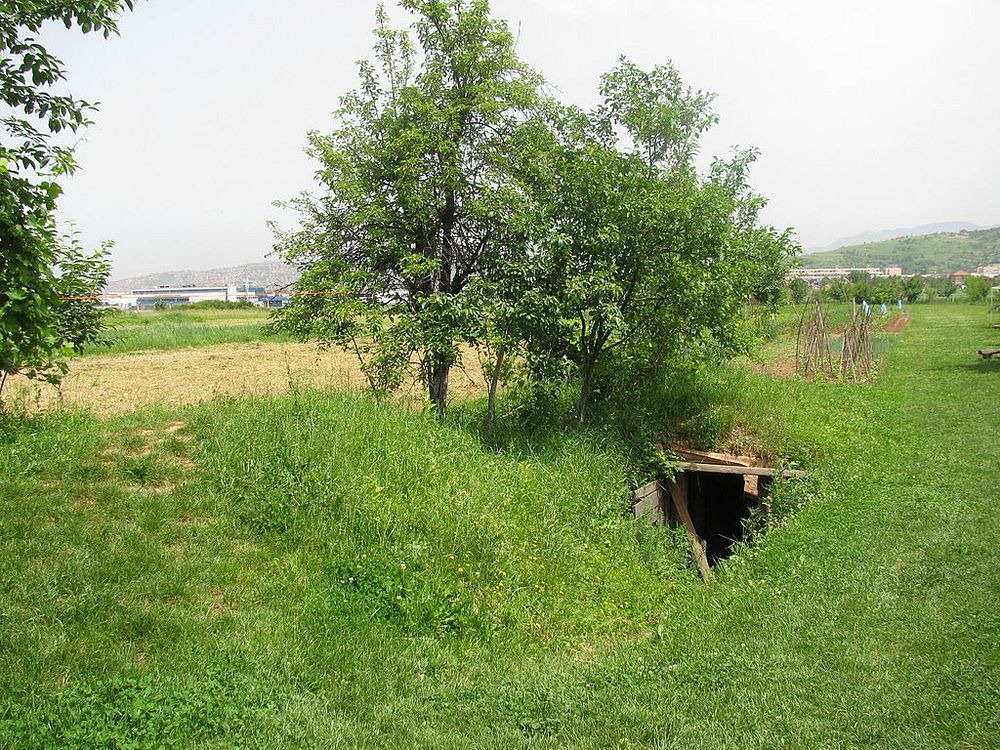 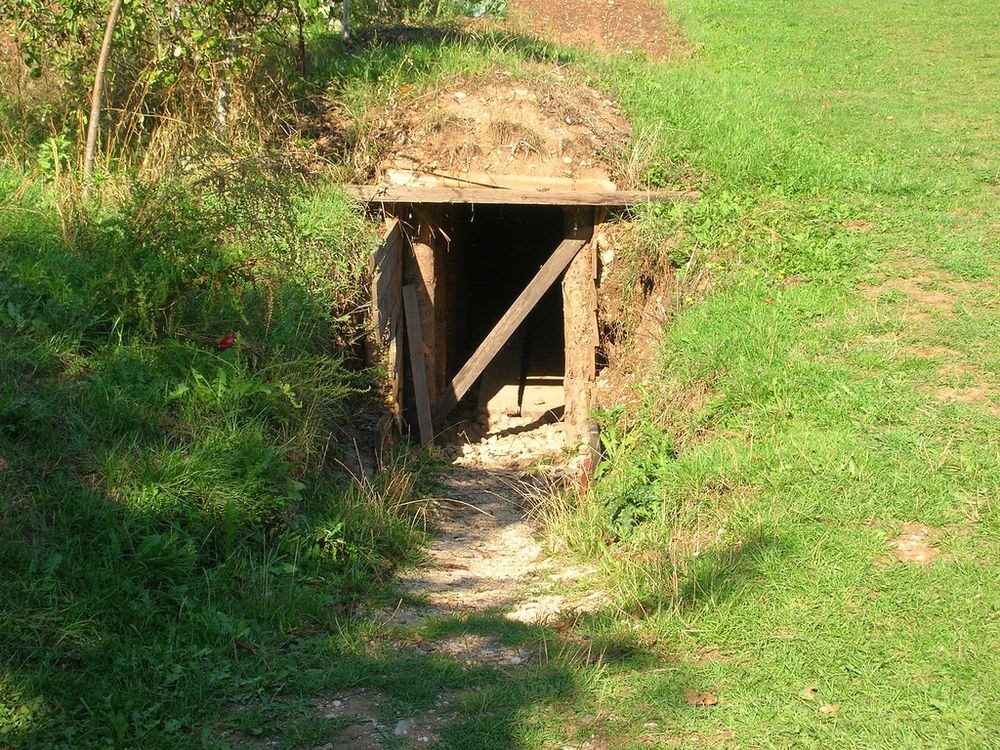