Bagger 288 (Excavator 288), built by the German company Krupp for the energy and mining firm Rheinbraun, is a bucket-wheel excavator or mobile strip mining machine.

When its construction was completed in 1978, Bagger 288 superseded Big Muskie as the heaviest land vehicle in the world, at 13,500 tons. It took five years to design and manufacture, and five years to assemble with total cost reaching $100 million. In 1995, it was itself superseded by the slightly heavier Bagger 293 (14,200 tons). NASA’s Crawler-Transporter still remains the largest self-propelled land vehicle in the world, since bucket-wheel excavators are powered by an external power source, and the Overburden Conveyor Bridge F60s hold the title of largest land vehicle of any type by physical dimensions. 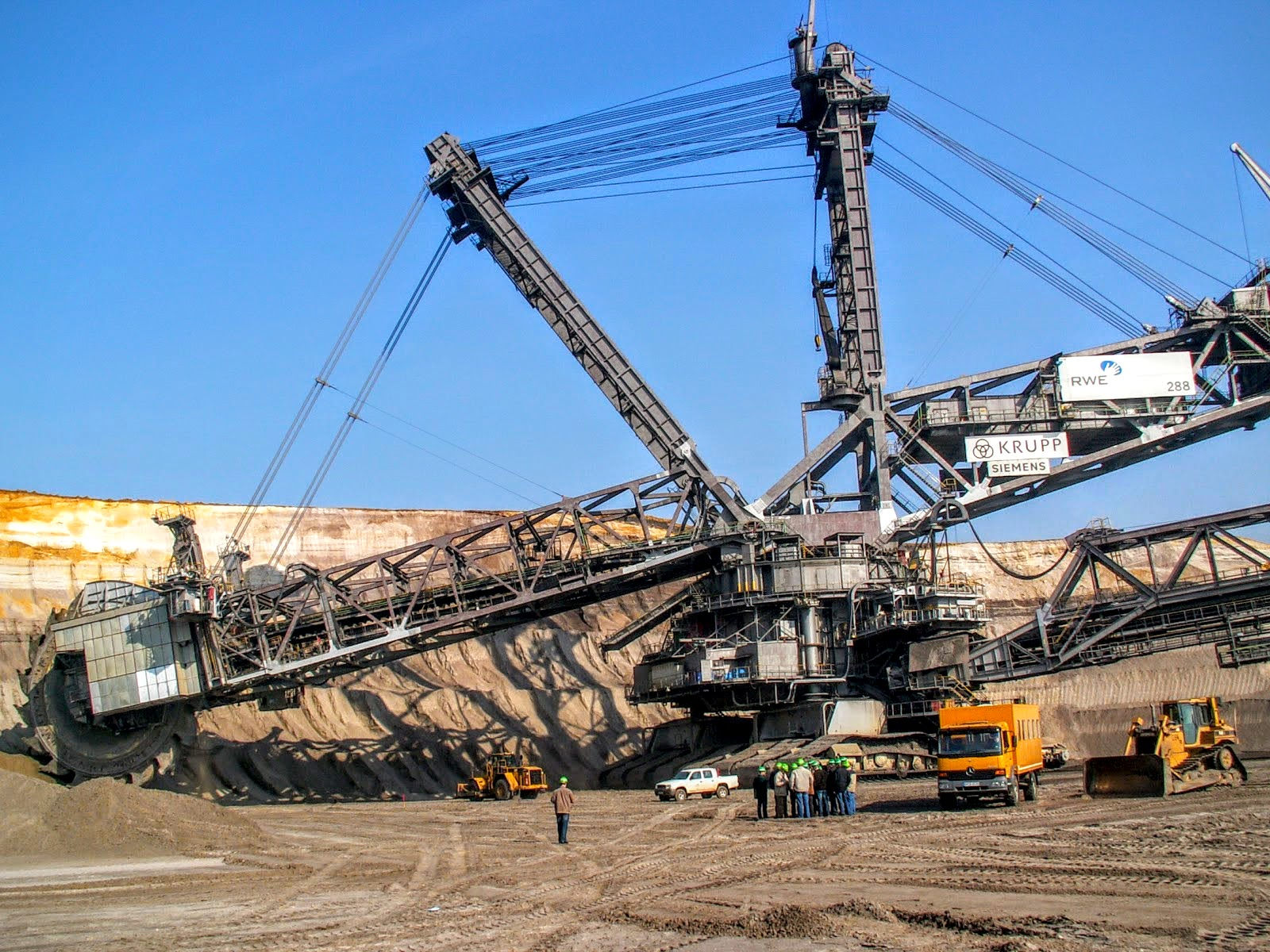 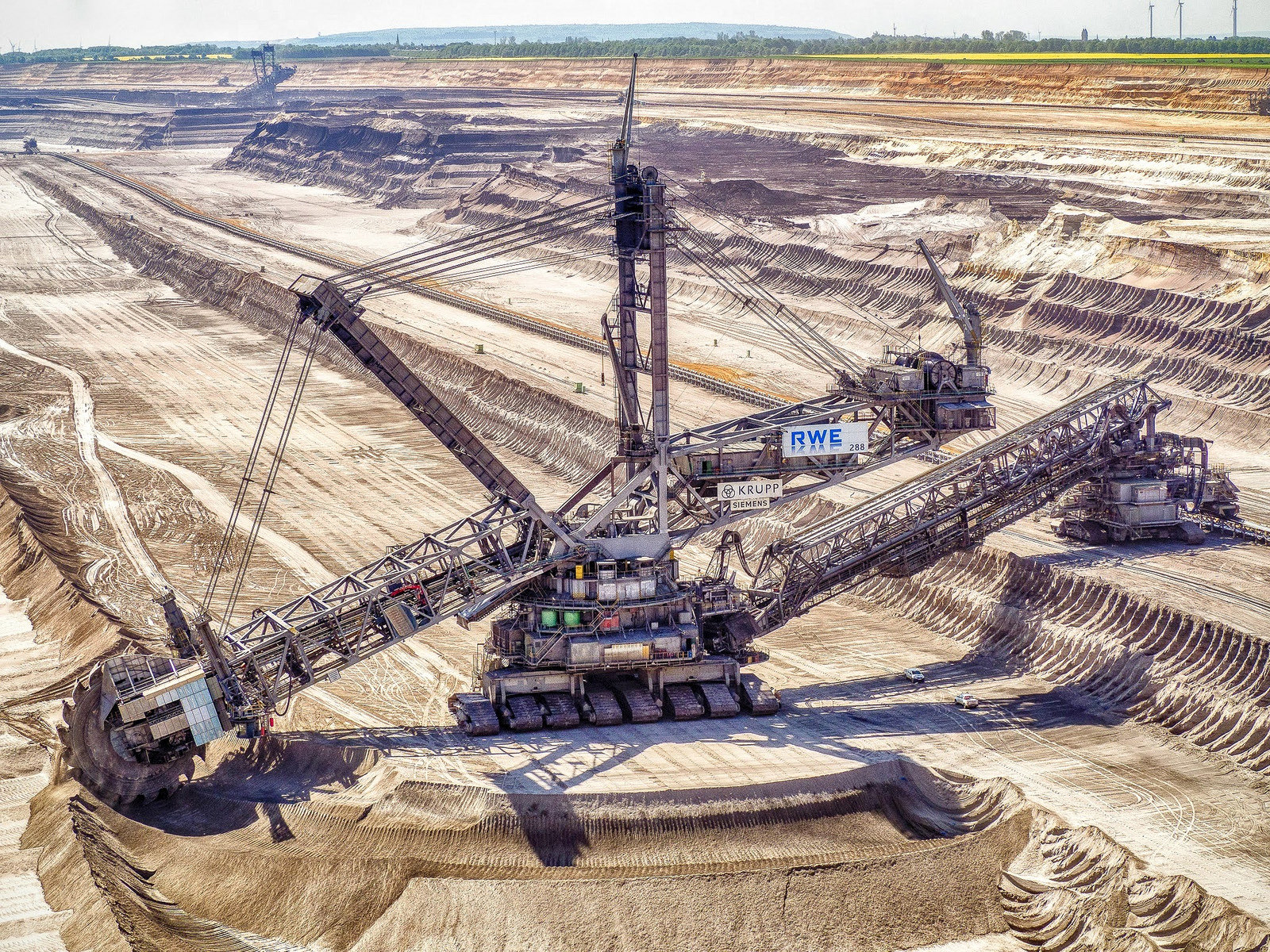 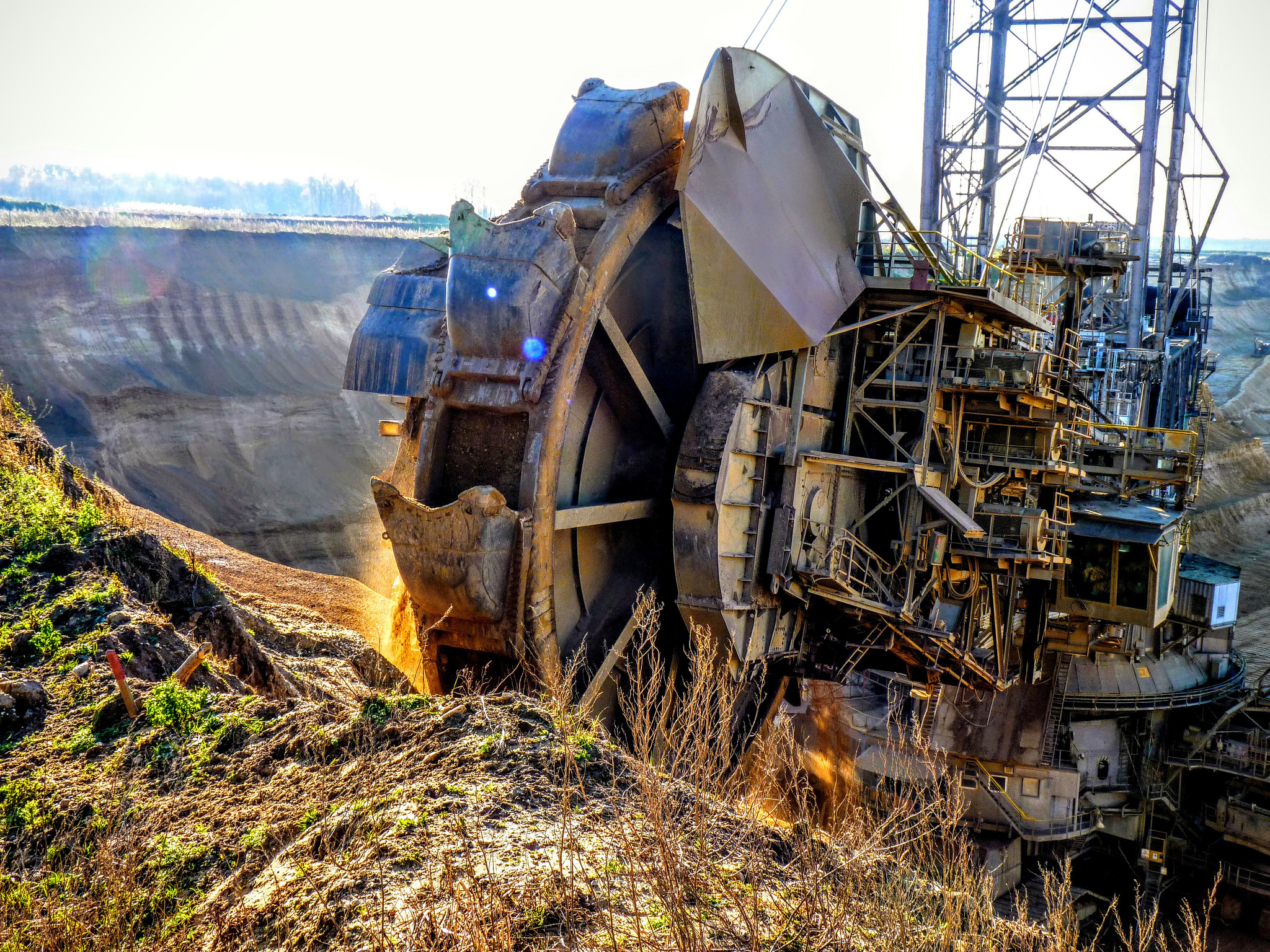 By February 2001, the excavator had completely exposed the coal source at the Tagebau Hambach mine and was no longer needed there. In three weeks it made a 22-kilometre (14 mi) trip to the Tagebau Garzweiler, traveling across Autobahn 61, the river Erft, a railroad line, and several roads. The move cost nearly 15 million German marks and required a team of seventy workers. Rivers were crossed by placing large steel pipes for the water to flow through and providing a smooth surface over the pipes with rocks and gravel. Special grass was seeded to smooth its passage over valuable terrain. Moving Bagger 288 in one piece was more economical than disassembling the excavator and moving it piece by piece.