At the 6,400-acre Plum Brook Field Station complex near Sandusky, Ohio, stands five large test facilities operated by NASA to test various aspects of space flight. Most of these were built decades ago at a time when the country’s space program was of national importance. But now, these million-dollar facilities have fell into disuse and some are so rundown they would require millions of dollars more to repair. Out of the five still-standing facilities, four have seen no use in the recent past. Two are slated for demolition, one is not fully functional and one has never been used. Only a large vacuum chamber, called the Space Power Facility, is in use with a long queue of customers booked through at least 2021. One of its most recent customers was SpaceX. 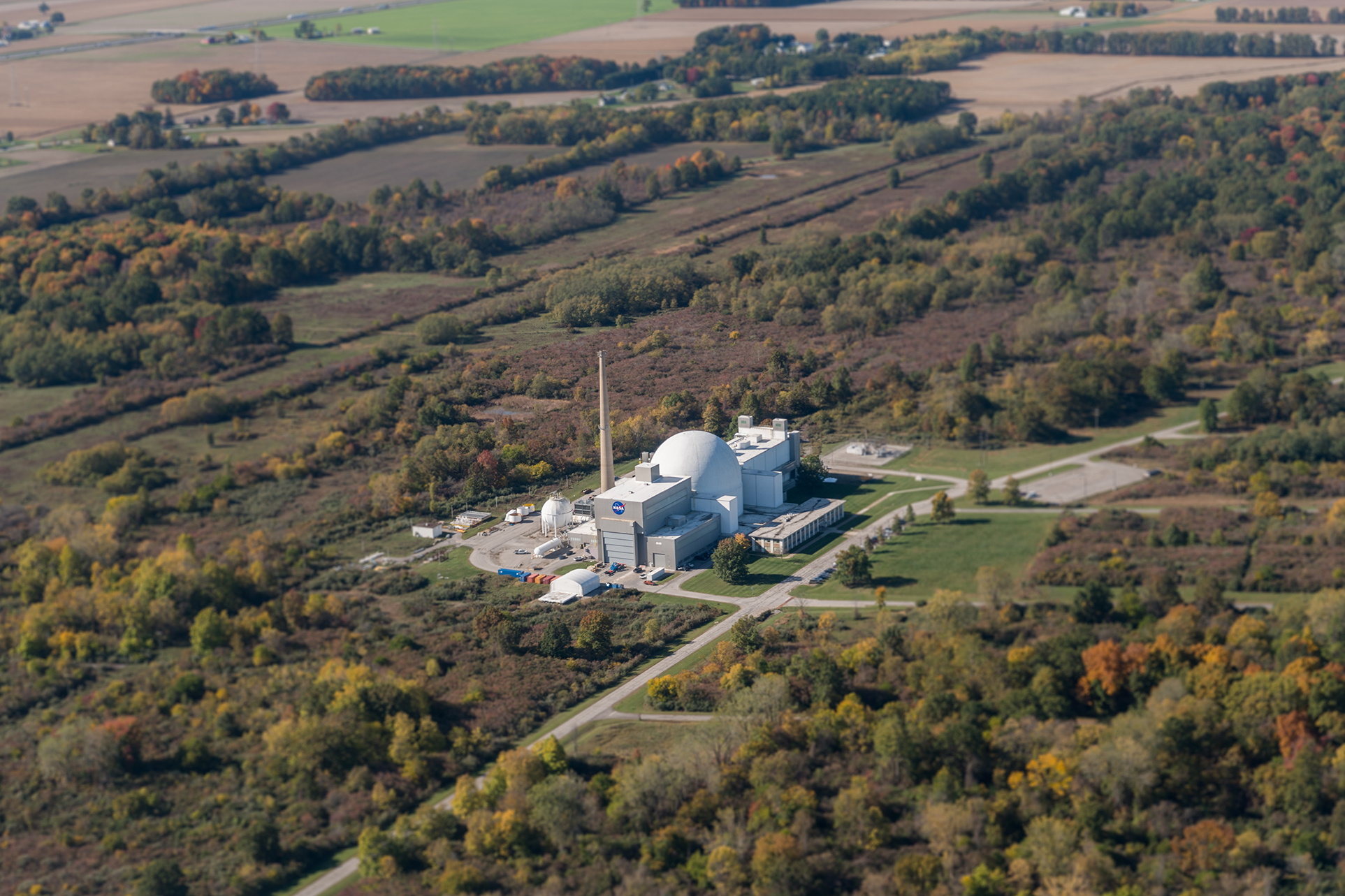 The Space Power Facility (SPF) is the world’s largest vacuum chamber measuring 30 meters tall and 37 meters across. It is used to simulate conditions existing in outer space so that rocket hardware could be tested before they are actually sent into space. It does that by pumping out the nearly 30 tons of air contained in the chamber until there is only about 20 milligrams left. It takes about eight hours to pump down to this level. Inside, an array of quartz heat lamp simulates solar radiation and a 400 kilowatt arc lamp simulates the solar spectrum. A cryogenic cold shroud brings the temperature down to minus one hundred sixty degree centigrade.

The facility was built in 1969 originally for nuclear-electric power studies under vacuum conditions, but was later adopted for testing spacecraft propulsion systems. The entire chamber is made of aluminum, which isn’t the most toughest metal to withstand the enormous pressure produced when the air is pumped out. The strange choice of metal is owing to the fact that the chamber was originally designed for testing nuclear devices and aluminum has radiation shielding properties. To provide strength to the structure, the entire aluminum chamber is encased in concrete which provides additional radiation shielding. 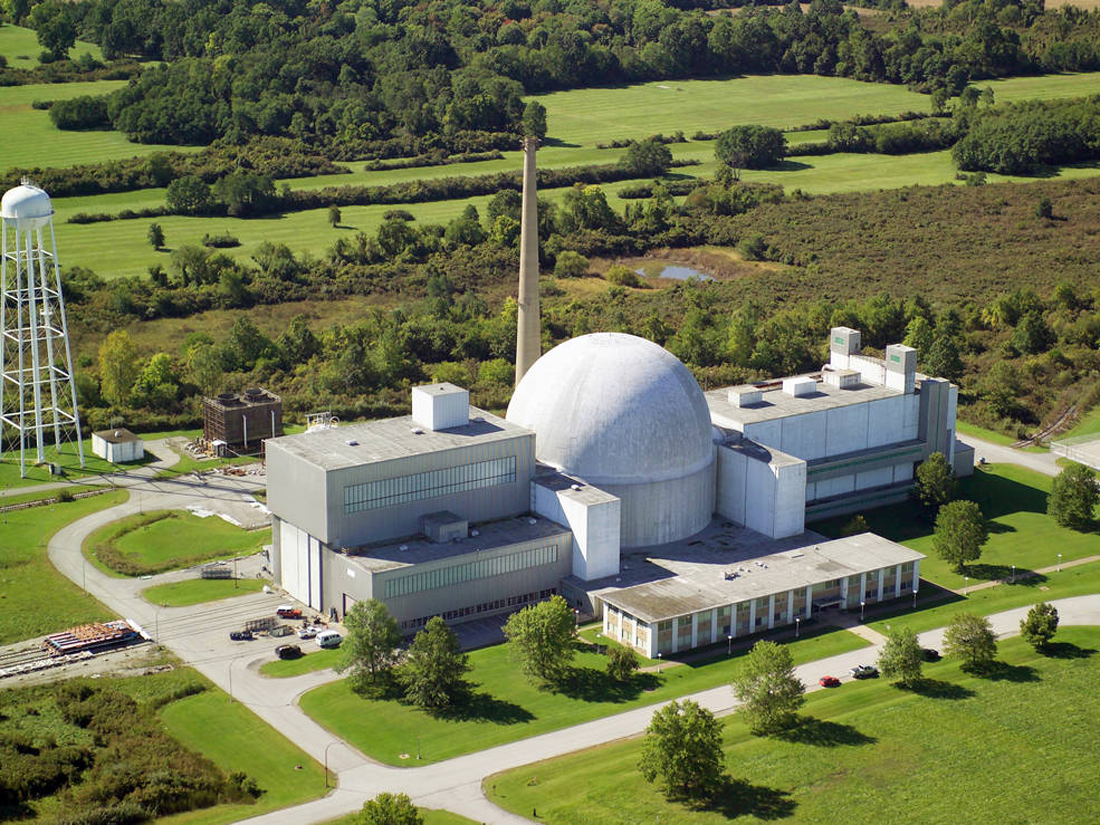 The SPF is not the most extreme vacuum chamber but it’s definitely the largest. Some vacuum chambers can achieve ultra vacuum conditions where air pressure goes down to as low as 100 nanopascals, or about 2,500 times lower than the strongest vacuum achieved by the SPF, but those vacuum chambers are generally small, and used for things like X-Ray spectroscopy and gravitational wave detectors. The SPF, on the other hand, is big enough to swallow a spacecraft. The airbag landing systems for the Mars Pathfinder were tested inside this vacuum chamber, and the Mars Exploration Rovers, Spirit and Opportunity, were stress-tested under simulated Mars atmospheric conditions here. In 2013, the most exciting private space venture, SpaceX, utilized the services of the SPF to test their payload fairing—the nose cone that protects a spacecraft from pressure and heat during launch through the atmosphere.

In 2013, BBC physically demonstrated one of the most famous thought experiments inside the SPF. They took a bowling ball and a bunch of feathers, raised it by a crane to the roof of the chamber and dropped them at the same time. Without air resistance to slow the feathers down, both objects fell at the same rate and touched the floor of the chamber at precisely the same moment. Here is the video of the experiment.