Back in 1941, after Japan’s sneak attack on Pearl Harbor, a retired physician and president of a local tourist club, Charles W. Bressler-Pettis, devised an idea to erect a unique monument in Kissimmee, Florida, that he hoped would inspire American solidarity in response to the attack. He wrote to the governors of each state and requested them to send him local rocks. Soon rocks of every shape, size and type began to arrive. There were native granite, quartz, small boulders, fossils, and pieces of old buildings. These were collected by local government and civic organizations, as well as area businesses and individual residents. President Franklin D. Roosevelt himself donated a rock from his estate in New York. Pettis also added is own collection of rocks from his prior travels all over the United States. 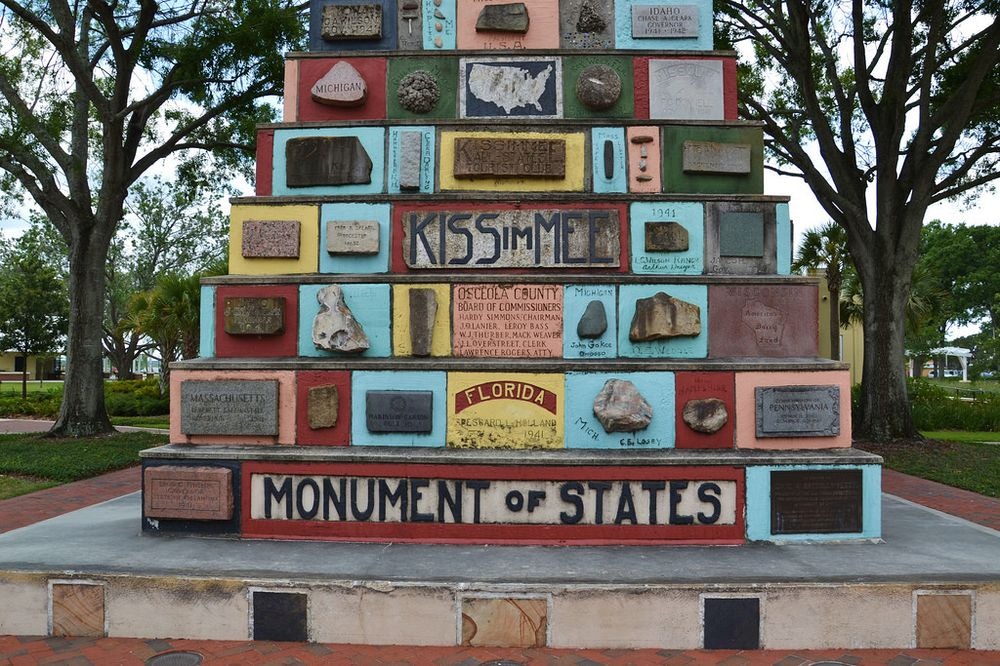 As a result of Pettis’s effort, a towering step-pyramid weighing an estimated 50 tons was erected in Kissimmee in 1943. At the top sits an American eagle and a flag of the United States, resting on a blue concrete orb. Pettis continued to receive donations from all over the world, even subsequent to his death in 1954. Volunteers added the newer rocks to the surrounding walkways. 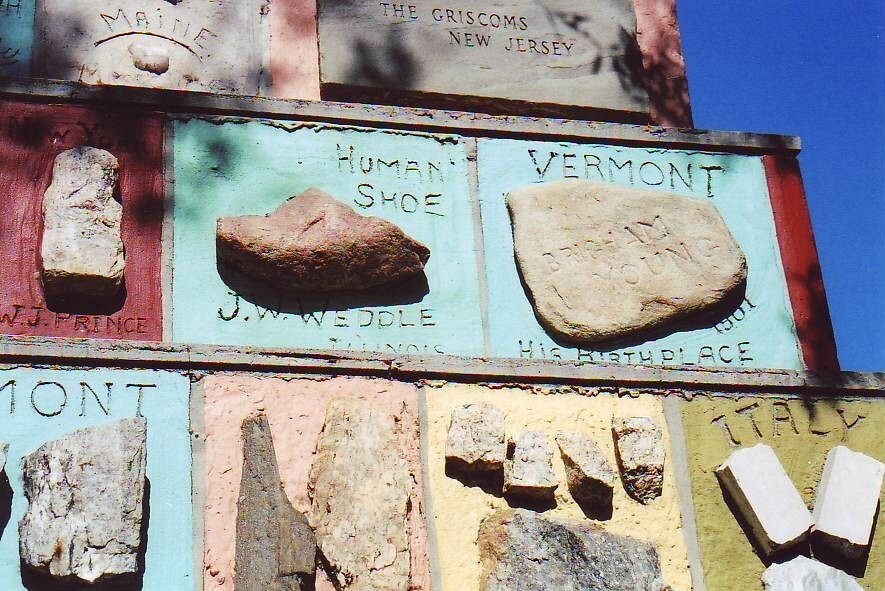 The Monument of States remained a popular tourist attraction until the opening of Walt Disney World in Orlando in 1971. After that visitors to this odd roadside attraction fell drastically and the monument fell into neglect. In 2001, an automobile association and a hotel chain gave the monument a facelift, complete with a new flag and a fresh coat of paint on some of the slabs. In 2015, the monument was added to the National Register of Historic Places. 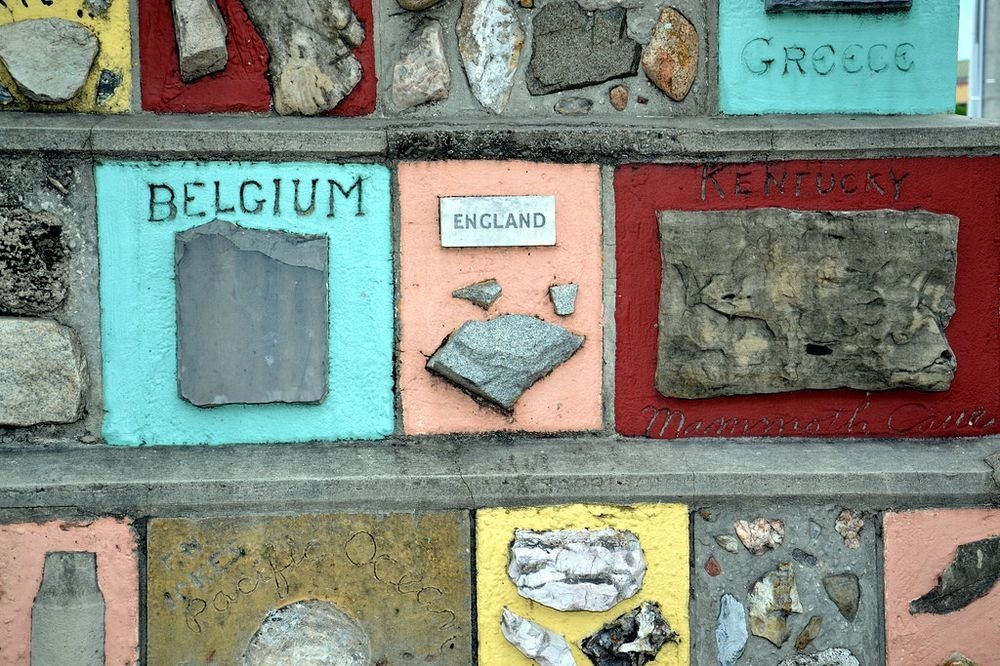