The Mount Weather Emergency Operations Center is a civilian command facility in the U.S. state of Virginia, used as the center of operations for the Federal Emergency Management Agency (FEMA). Also known as the High Point Special Facility (HPSF), its preferred designation since 1991 is “SF”.

The facility is a major relocation site for the highest level of civilian and military officials in case of national disaster, playing a major role in U.S. continuity of government (per the Continuity of Operations Plan).

Mount Weather is the location of a control station for the FEMA National Radio System (FNARS), a high frequency radio system connecting most federal public safety agencies and U.S. military with most of the states. FNARS allows the president to access the Emergency Alert System.

The site was brought into the public eye by The Washington Post, when the government facility was mentioned while reporting on the December 1, 1974, crash into Mount Weather of TWA Flight 514, a Boeing 727 jetliner.

Located in the Blue Ridge Mountains, access to the operations center is available via Virginia State Route 601 (also called Blueridge Mountain Road) in Bluemont, Virginia. The facility is located near Berryville, 48 miles (77 km) from Washington, D.C.

The site was originally opened as a weather station in the late 1800s. It was used as a Civilian Public Service facility (Camp #114) during World War II. At that time there were just two permanent buildings on the site: the administration/dormitory building, and the laboratory. Those buildings still stand, supplemented by many more modern buildings.

The underground facility within Mount Weather, designated “Area B”, was completed in 1959. FEMA established training facilities on the mountain’s surface (“Area A”) in 1979.

The above-ground portion of the FEMA complex (Area A) is at least 434 acres (176 ha). This measurement includes a training area of unspecified size. Area B, the underground component, contains 600,000 square feet (56,000 m2). 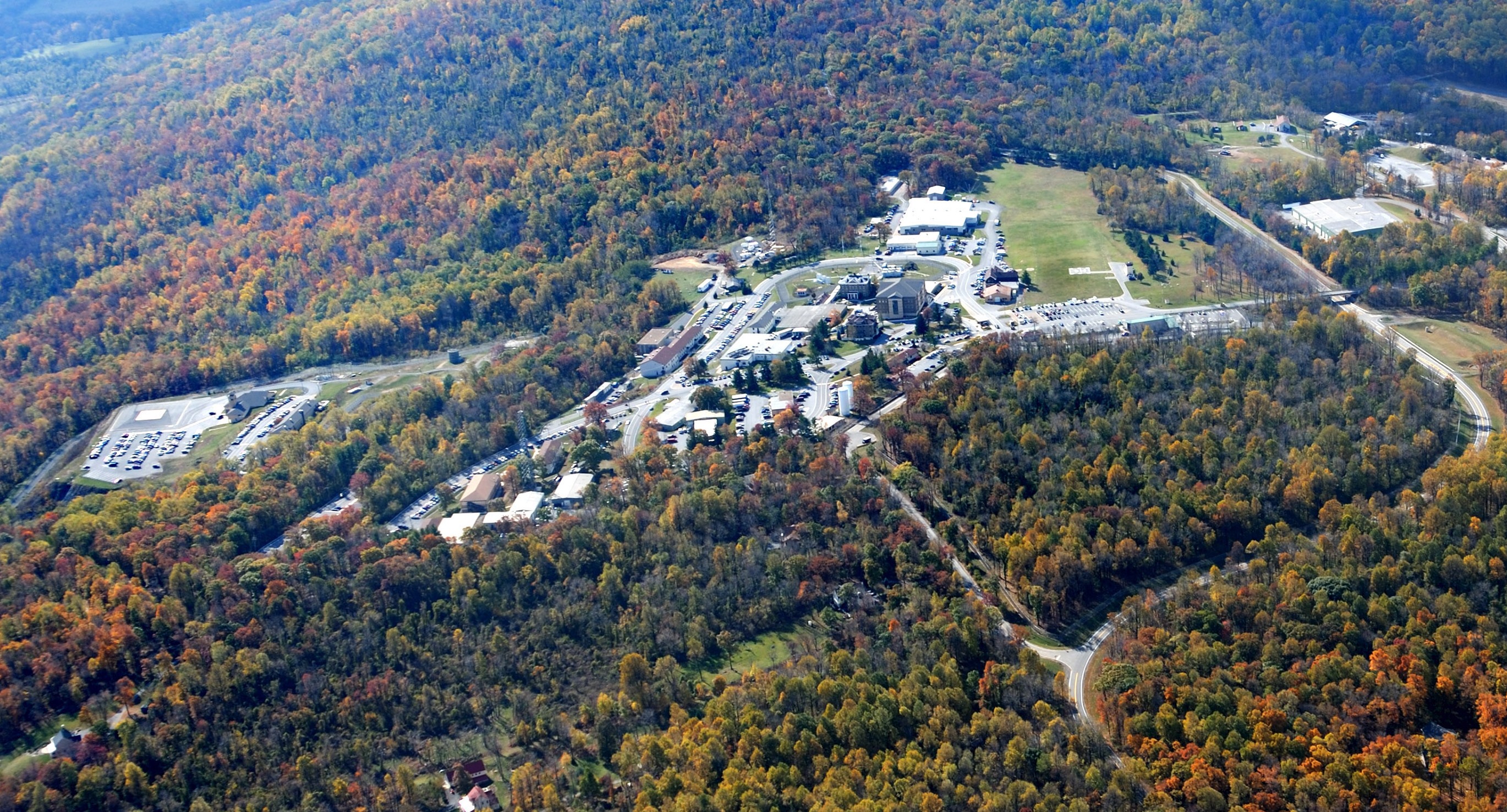 According to a letter to the editor of The Washington Post, after the September 11 attacks, most of the congressional leadership was evacuated to Mount Weather by helicopter.

Between 1979 and 1981, the National Gallery of Art developed a program to transport valuable paintings in its collection to Mount Weather via helicopter. The success of the relocation would depend upon how far in advance warning of an attack was received.

The first video of Mount Weather shot from the air to be broadcast on national TV was filmed by ABC News producer Bill Lichtenstein, and was included in the 1983 20/20 segment “Nuclear Preparation: Can We Survive”, featuring 20/20 correspondent Tom Jarriel. Lichtenstein flew over the Mt. Weather facility with an ABC camera crew. The news magazine report also included House Majority Thomas “Tip” O’Neill and Rep. Edward Markey confirming that there were contingency plans for the relocation of the United States government in the event of a nuclear war or major disaster.