The Superconducting Super Collider (SSC) (also nicknamed the Desertron) was a particle accelerator complex under construction in the vicinity of Waxahachie, Texas.

Its planned ring circumference was 87.1 kilometers (54.1 mi) with an energy of 20 TeV per proton and was set to be the world’s largest and most energetic. It would have greatly surpassed the current record held by the Large Hadron Collider which has ring circumference 27 km (17 mi) and energy of 6.5 TeV per proton. The project’s director was Roy Schwitters, a physicist at the University of Texas at Austin. Dr. Louis Ianniello served as its first Project Director for 15 months. The project was cancelled in 1993 due to budget problems. 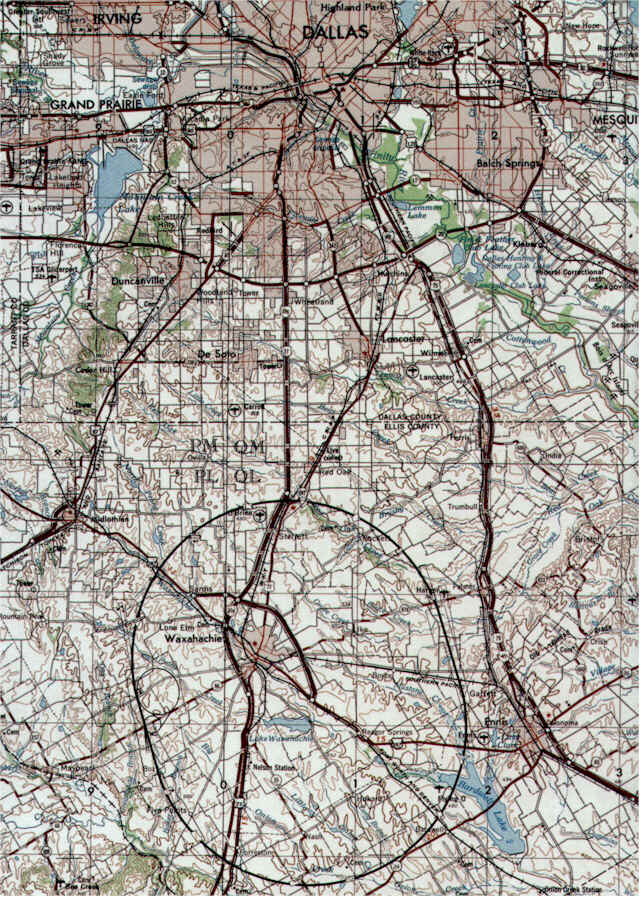 The system was first formally discussed in the December 1976 National Reference Designs Study, which examined the technical and economic feasibility of a machine with the design capacity of 20 TeV per proton. Fermilab director and subsequent Nobel physics prizewinner Leon Lederman was a very prominent early supporter – some sources say the architect or proposer – of the Superconducting Super Collider project, which was endorsed around 1983, and a major proponent and advocate throughout its lifetime.

During the design and the first construction stage, a heated debate ensued about the high cost of the project. In 1987, Congress was told the project could be completed for $4.4 billion, and it gained the enthusiastic support of Speaker Jim Wright of nearby Fort Worth, Texas. A recurring argument was the contrast with NASA’s contribution to the International Space Station (ISS), a similar dollar amount. Critics of the project (Congressmen representing other US states and scientists working in non-SSC fields who felt the money would be better spent on their own fields) argued that the US could not afford both of them. Early in 1993 a group supported by funds from project contractors organized a public relations campaign to lobby Congress directly, but in June, the non-profit Project on Government Oversight released a draft audit report by the Department of Energy’s Inspector General heavily criticizing the Super Collider for its high costs and poor management by officials in charge of it.

Congress officially canceled the project October 21, 1993 after $2 billion had been spent. Many factors contributed to the cancellation: rising cost estimates (to $12bn); poor management by physicists and Department of Energy officials; the end of the need to prove the supremacy of American science with the collapse of the Soviet Union; belief that many smaller scientific experiments of equal merit could be funded for the same cost; Congress’s desire to generally reduce spending (the USA was running a $255bn budget deficit); the reluctance of Texas Governor Ann Richards; and President Bill Clinton’s initial lack of support for a project begun during the administrations of Richards’s predecessor, Bill Clements, and Clinton’s predecessors, Ronald Reagan and George H. W. Bush. The project’s cancellation was also eased by opposition from within the scientific community. Prominent condensed matter physicists, such as Philip W. Anderson and Nicolaas Bloembergen, testified before Congress opposing the project. They argued that, although the SSC would certainly conduct high-quality research, it was not the only way to acquire new fundamental knowledge, as some of its supporters claimed, and so was unreasonably expensive. Scientific critics of the SSC pointed out that basic research in other areas, such as condensed matter physics and materials science, was underfunded compared to high energy physics, despite the fact that those fields were more likely to produce applications with technological and economic benefits. However, in 1993, Clinton tried to prevent the cancellation by asking Congress to continue “to support this important and challenging effort” through completion because “abandoning the SSC at this point would signal that the United States is compromising its position of leadership in basic science”.

Following Rep. Jim Slattery’s successful orchestration in the House, President Clinton signed the bill which finally cancelled the project on October 1, 1993, stating regret at the “serious loss” for science. 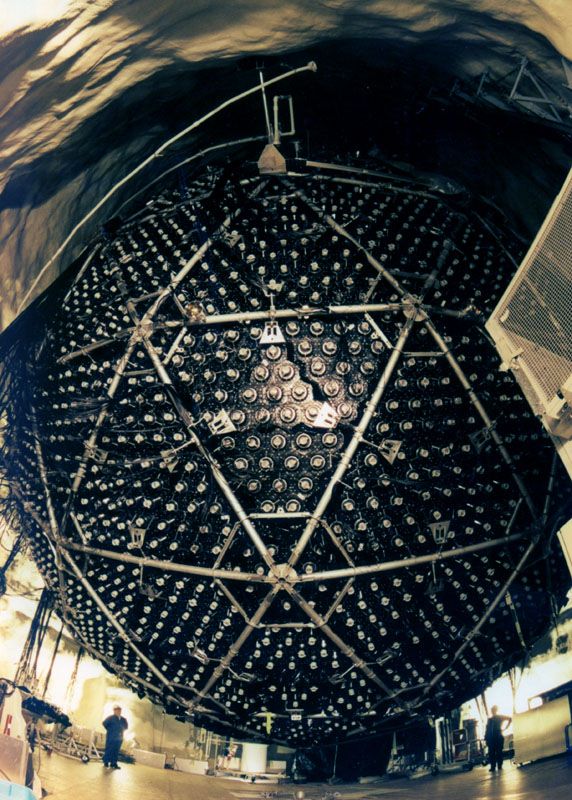 Reactions to the cancellation

Steven Weinberg, a Nobel laureate in Physics, places the cancellation of the SSC in the context of a bigger national and global socio-economic crisis, including a general crisis in funding for science research and for the provision of adequate education, healthcare, transportation and communication infrastructure, and criminal justice and law enforcement.

Leon Lederman, a promoter and advocate from its early days, wrote his 1993 popular science book The God Particle: If the Universe Is the Answer, What Is the Question? – which sought to promote awareness of the significance of the work which necessitated such a project – in the context of the project’s last years and loss of congressional support.

The closing of the SSC had adverse consequences for the southern part of the Dallas–Fort Worth Metroplex, and resulted in a mild recession, most evident in those parts of Dallas which lay south of the Trinity River. When the project was canceled, 22.5 km (14.0 mi) of tunnel and 17 shafts to the surface were already dug, and nearly two billion dollars had already been spent on the massive facility.

Comparison to the Large Hadron Collider

The SSC’s planned collision energy of 2 x 20 = 40 TeV was roughly three times that of the 2 x 6.5 = 13 TeV (as of June 2015) of its European counterpart, the Large Hadron Collider (LHC) at CERN in Geneva. However, the planned luminosity was only one tenth of the design luminosity of the LHC.

Although some claimed that the SSC cost was largely due to the massive civil engineering project of digging a huge tunnel underground, that was somewhat of a distortion. The tunneling and conventional facility buildout budget was only about ten percent of the total budgeted cost (1.1 billion dollars out of a total cost of 10 billion). The major cost item was the magnets, still in laboratory development phase, consequently with a higher level of uncertainty attached to the final cost.

The LHC’s advantage in terms of cost was the use of the pre-existing engineering infrastructure and 27 km long underground cavern of the Large Electron–Positron Collider, and its use of a different, innovative magnet design to bend the higher energy particles into the available tunnel. The LHC eventually cost the equivalent of about 5 billion US dollars to build. The total operating budget of CERN runs to about $1 billion per year. The Large Hadron Collider became operational in August 2008.