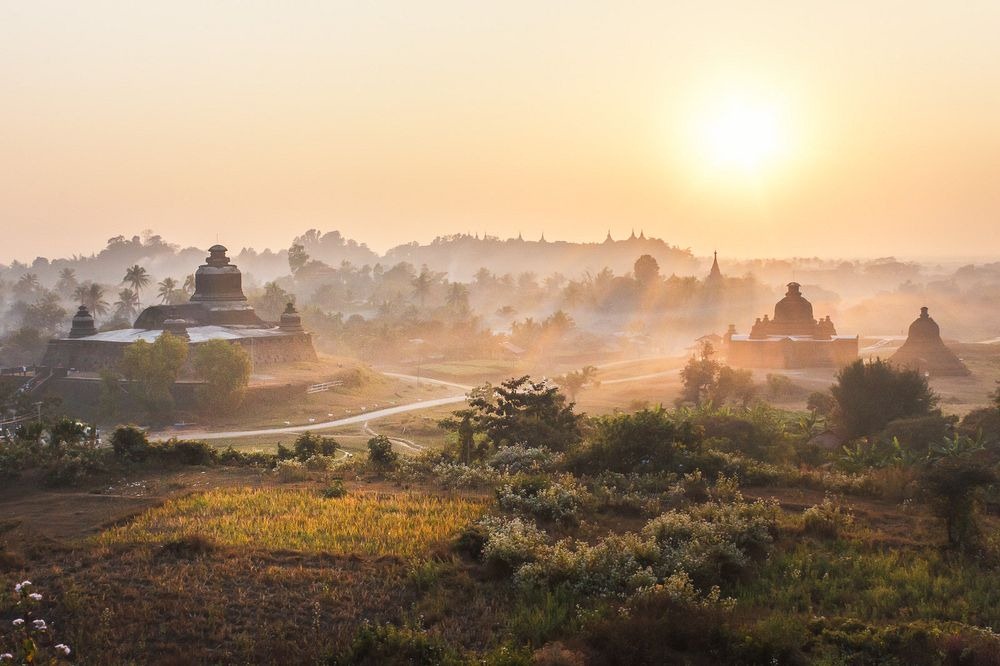 Spread across the beautiful rolling hills of Rakhine in Western Burma, lies a little known archeological site—the medieval town of Mrauk U. 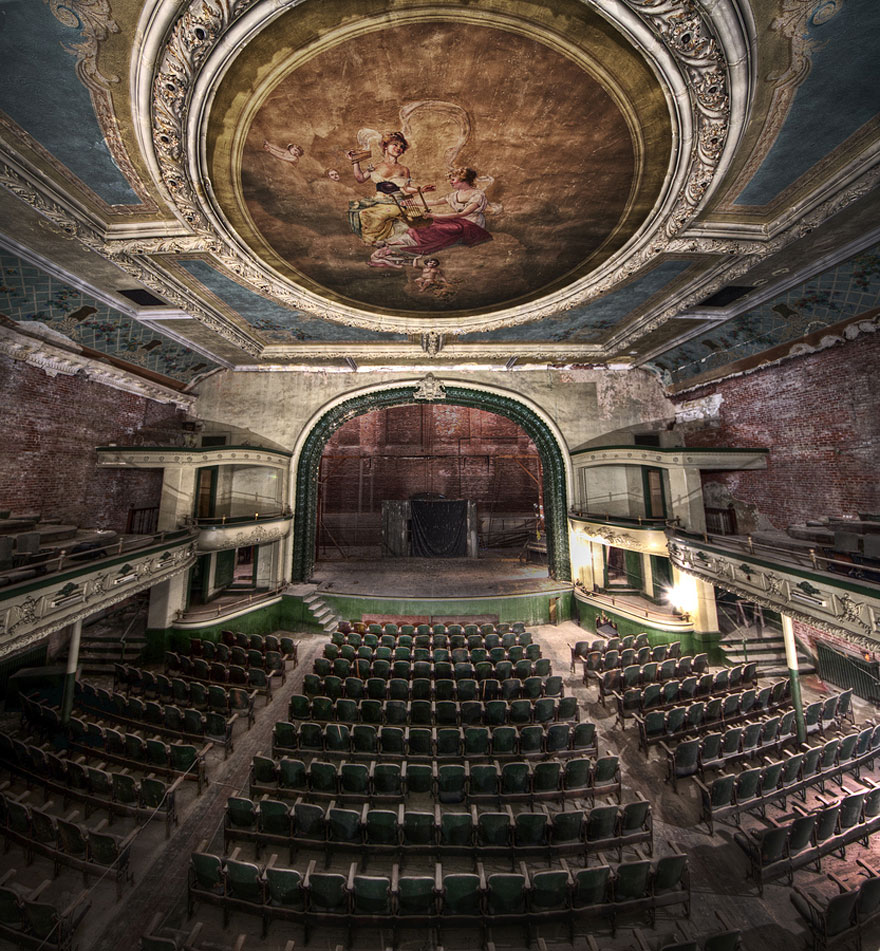 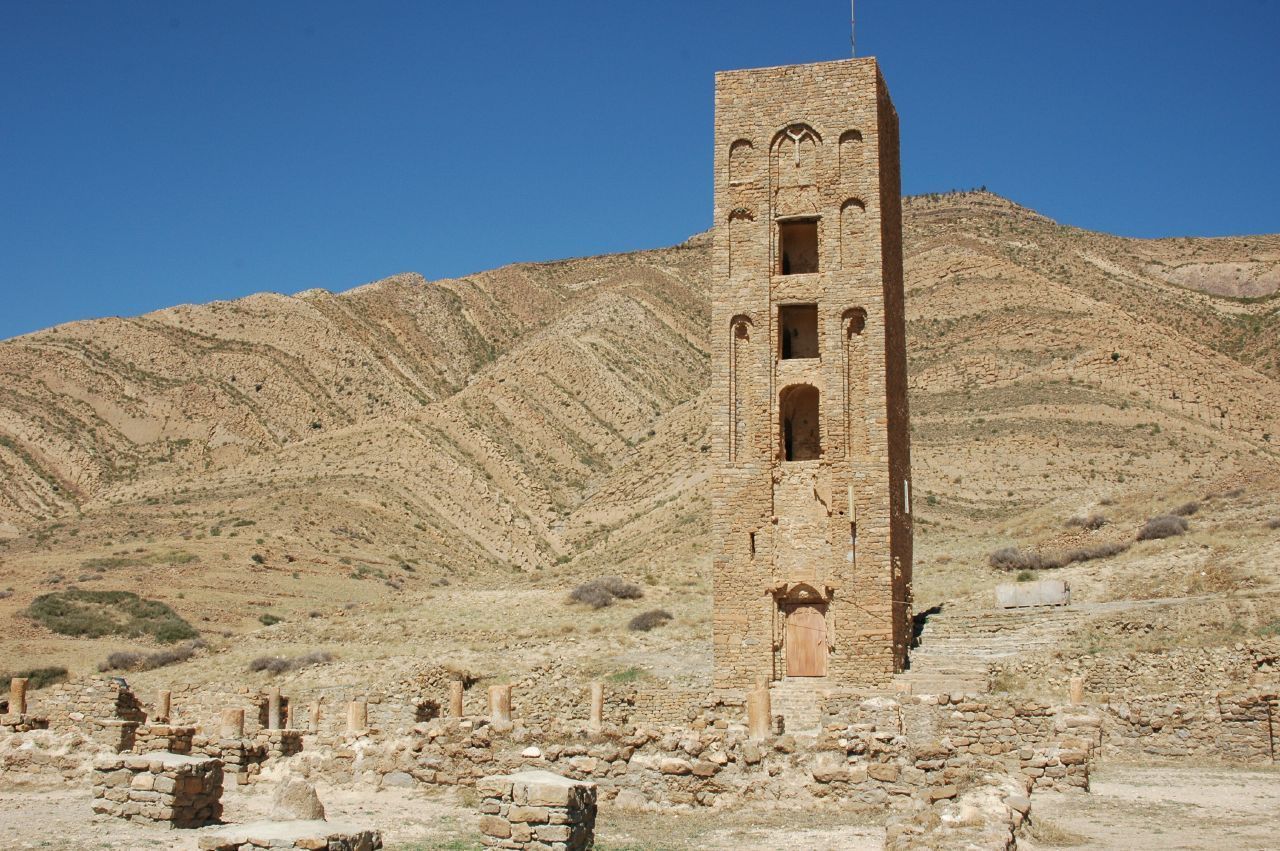 Beni Hammad Fort, also called Al Qal’a of Beni Hammad is a fortified palatine city in Algeria. Now in ruins, in the 11th century, it served as the first capital of the Hammadid dynasty.