The Orpheum Theatre opened on April 15, 1912 — the same day the Titanic sank. Located on Water Street in New Bedford, Massachusetts, it was part of a Beaux-Arts building that was built in 1910 by a French-Canadian group known as Le Club des Francs-Tireurs (The French Sharpshooters Club). The building’s official name is La Salle Francs Tireurs, or French Sharpshooters Hall.

Local architect Louis Destremps — known for his work on the Notre Dame De Lourdes church in Fall River, Massachusetts — designed the building, which included the theater, a ballroom, a shooting range, a gymnasium, retail space and various office and meeting spaces. The Ballroom and Theater served as revenue for the club. 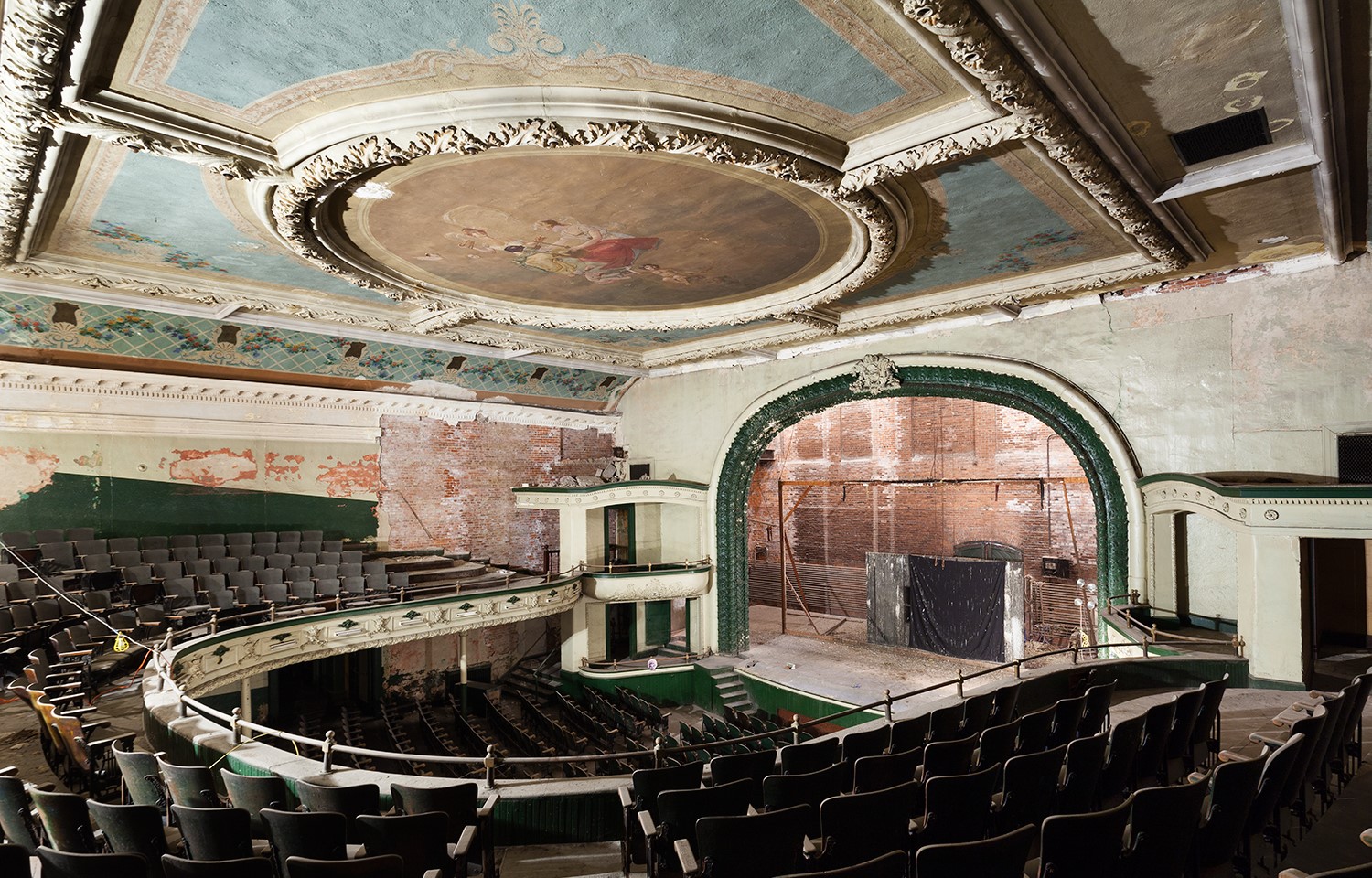 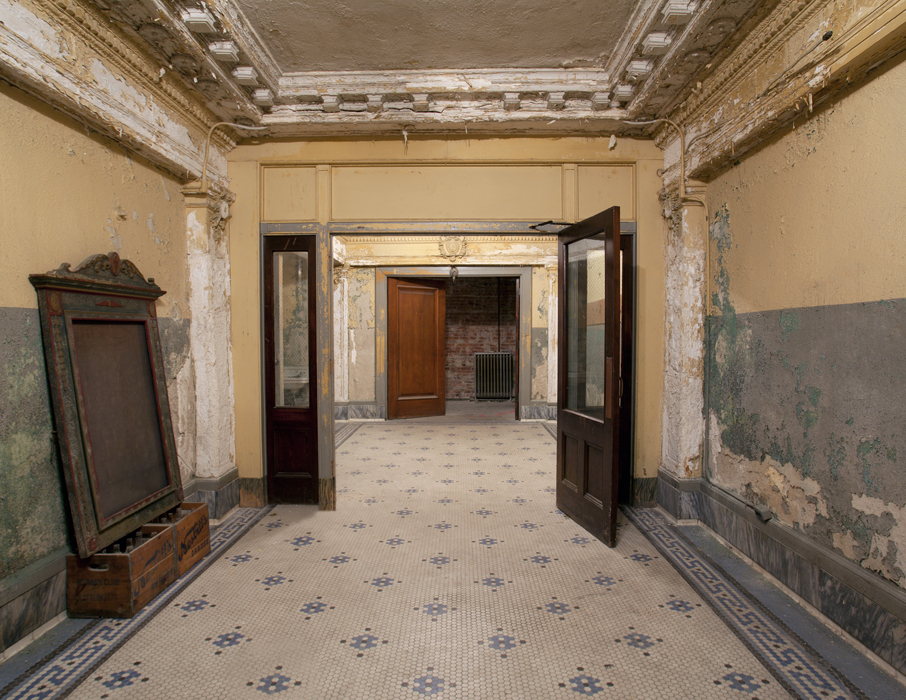 The New Bedford Orpheum was centrally located in the community. Water Street was lined with shops and stores that were integral to the adjoining neighborhoods, and there was a trolley system that transported residents from their homes to many destinations within the town. After the theater was leased by the Sharpshooters to the Orpheum Circuit of Boston, it became a place many came to see vaudeville performances, feature films, serials and the latest events on newsreels.

The Orpheum Circuit merged with many different organizations over the years and eventually became Radio-Keith-Orpheum,(“the RKO”) famous for showing films like “King Kong” and “Citizen Kane”. At one point, there were over 400 theaters across the country that were linked with the Orpheum. After the Palace Theatre in Los Angeles, The New Bedford Orpheum is one of the oldest surviving Orpheum Theatres in the country. 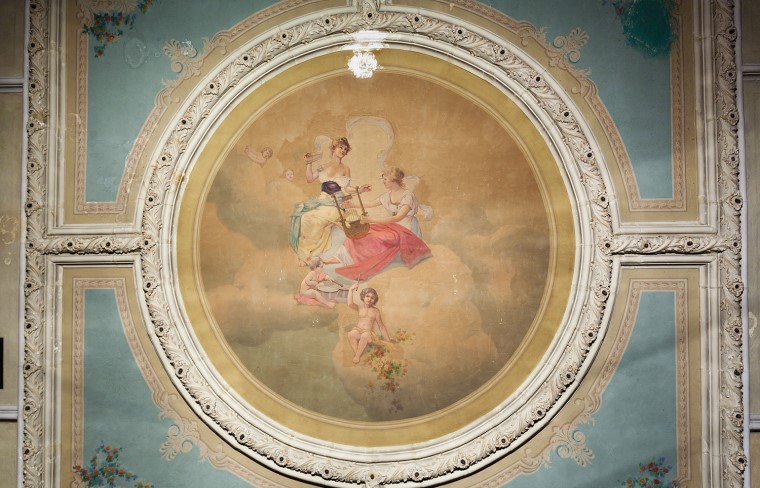 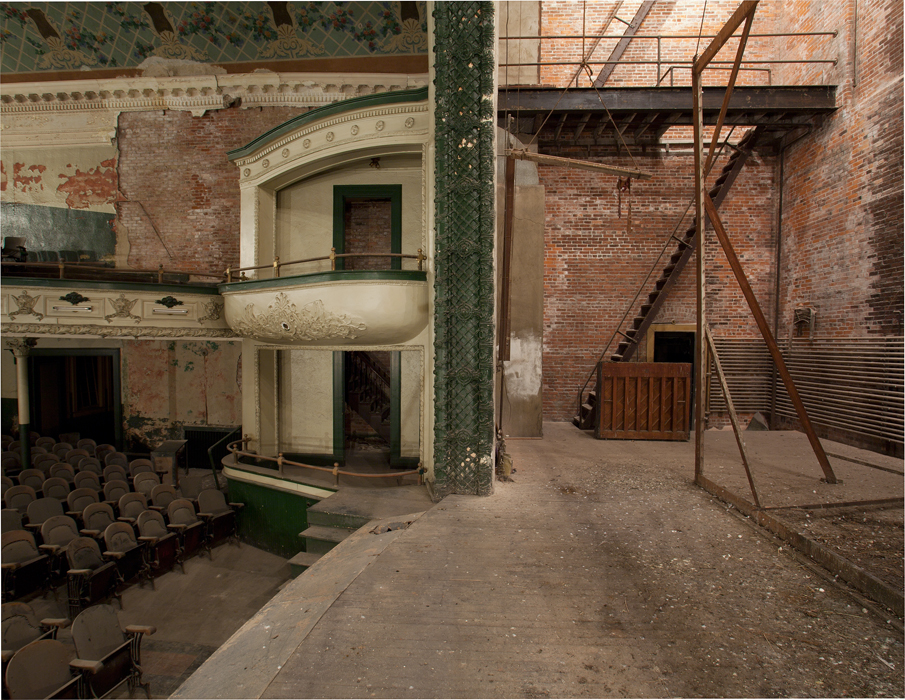 When the Orpheum opened it had 1,500 seats, (as verified by its first newspaper ads). These seats were replaced with more modern ones, and when the theater closed they were sold and the original seats were reinstalled.

The Orpheum Theatre was closed for the first time in 1958-59. It opened several times after that for special events, but was eventually sold by the French Sharpshooters Club in 1962 and was later used as a warehouse by a tobacco company. The back of the building housed a supermarket, but was closed a few years ago when the owner put the building up for sale.

The building is currently privately owned, but O.R.P.H. Inc, or Orpheum Rising Project Helpers is an organization focused on restoring the building. Their goal is to make it a community theater and multi-cultural center for New Bedford. 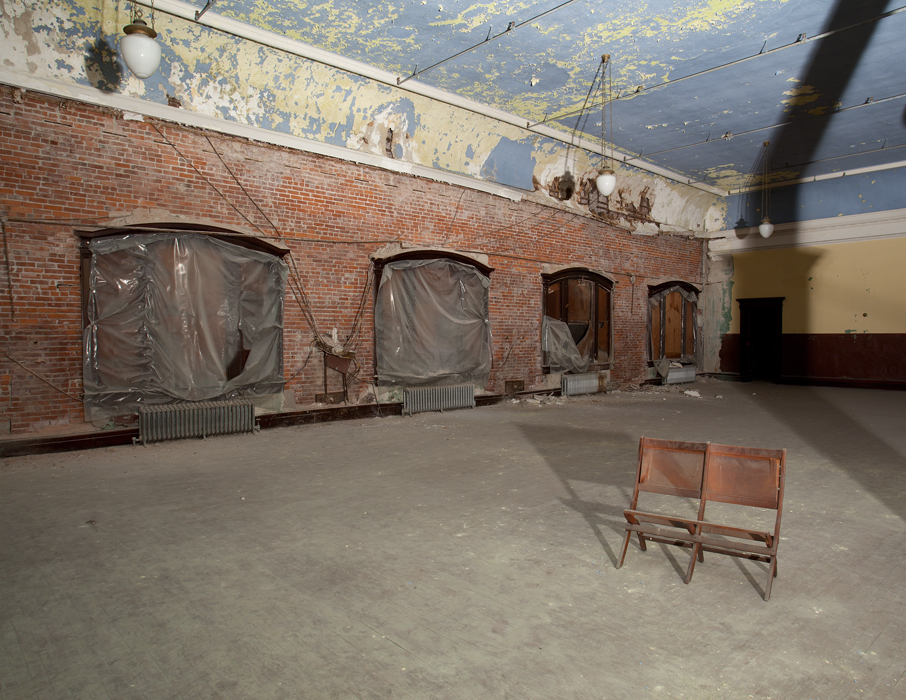 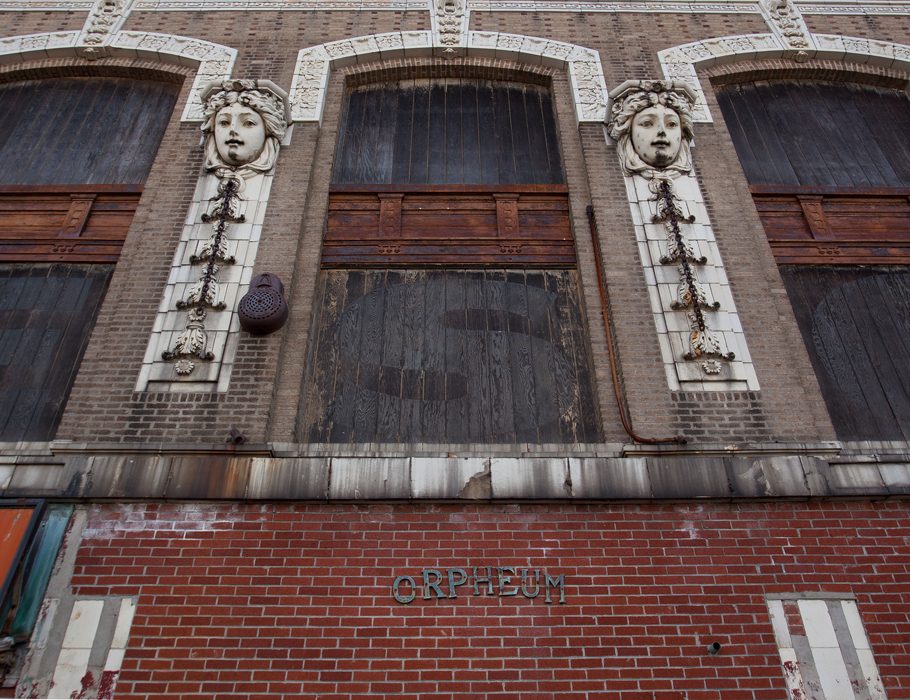 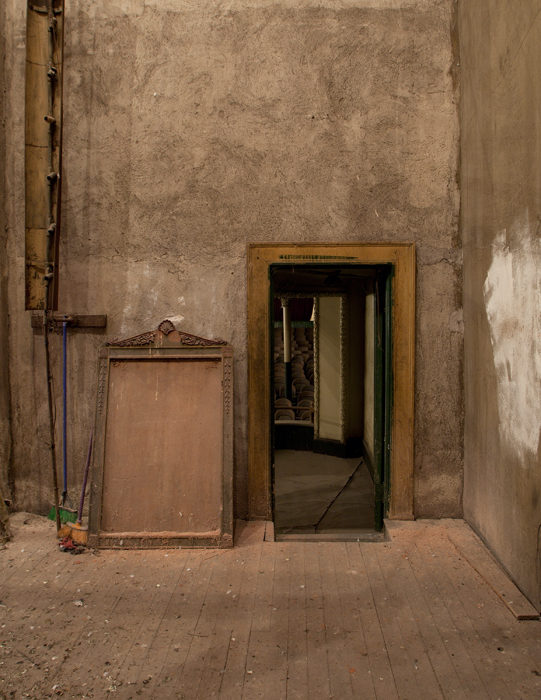