The Cultybraggan camp located near the Scottish village of Comrie, in Perthshire, is one of the last remaining World War 2 Prisoner of War Camp in the UK. Spread over nearly 14 hectares, this former camp site contains approximately 90 huts built of corrugated iron—the famous Nissen huts, named after the founder, Peter Norman Nissen. These huts became common in POW camps across Britain and were supposed to be temporary structures. But in Cultybraggan camp, they have stayed the same having been lived in and used for more than 70 years.

Cultybraggan camp was built in 1941, and was designed to hold some of the most committed and fanatical Nazi criminals captured during the Second World War. Prisoners of war in the UK were processed through a series of camps, where their political allegiances were determined. Non-Nazis were graded “White”, dubious cases were “Grey”, and hardened Nazis were “Black”. Cultybraggan was a Black camp, officially designated Camp 21.

As expected, Cultybraggan was full of troublesome prisoners. Some of the camp’s most notorious residents were those transferred from a nearby camp in Devizes, Wiltshire, after their audacious plan to break out of the camp was discovered. These German prisoners planned to break out, steal weapons, and move from camp to camp liberating POWs around Britain, eventually marching to London to join the German offensive. 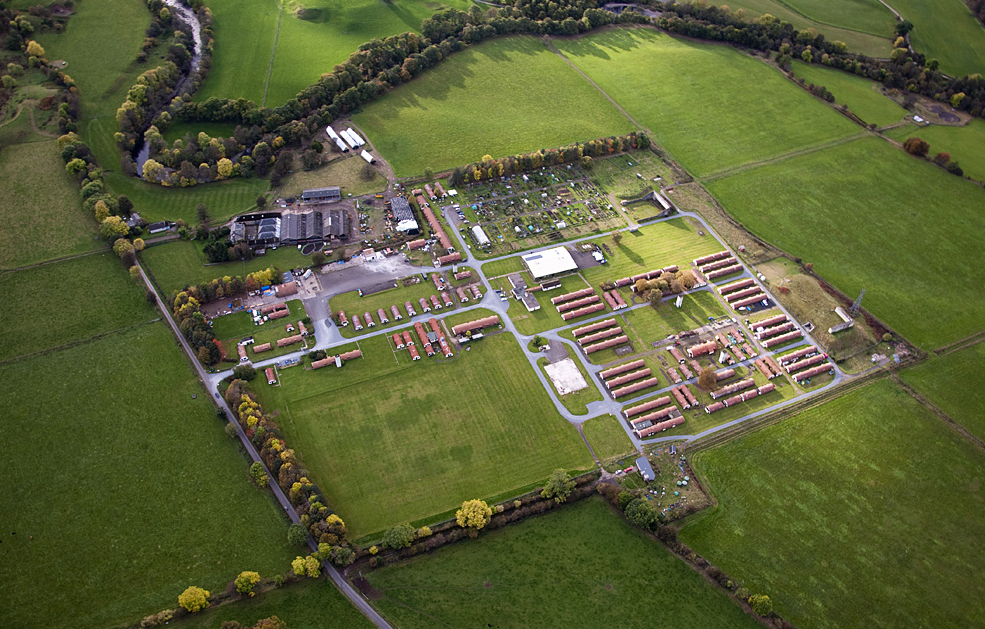 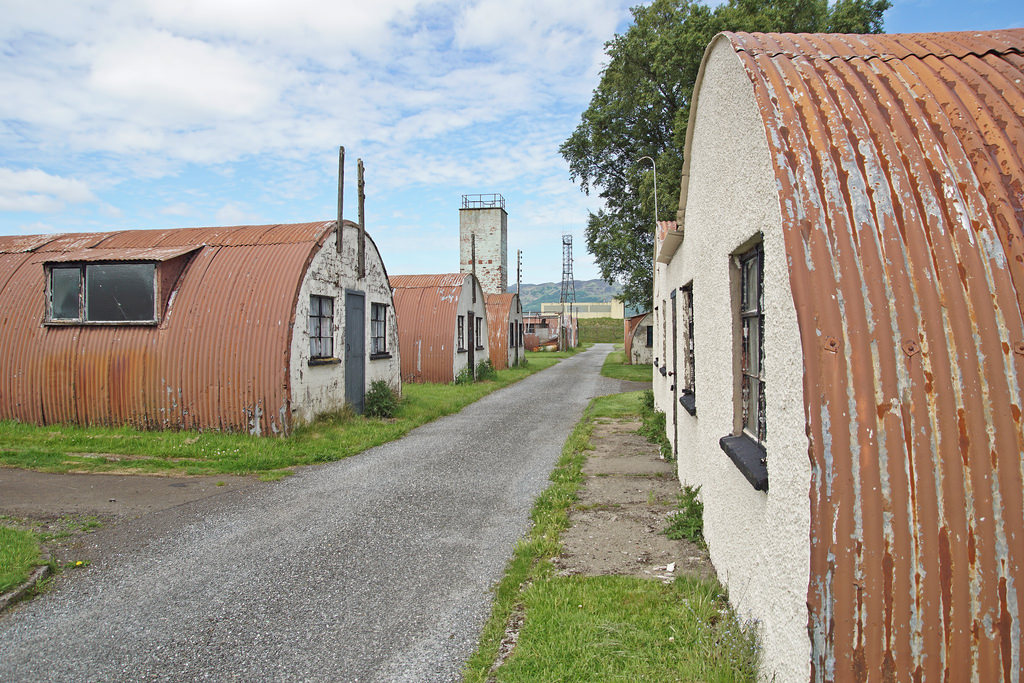 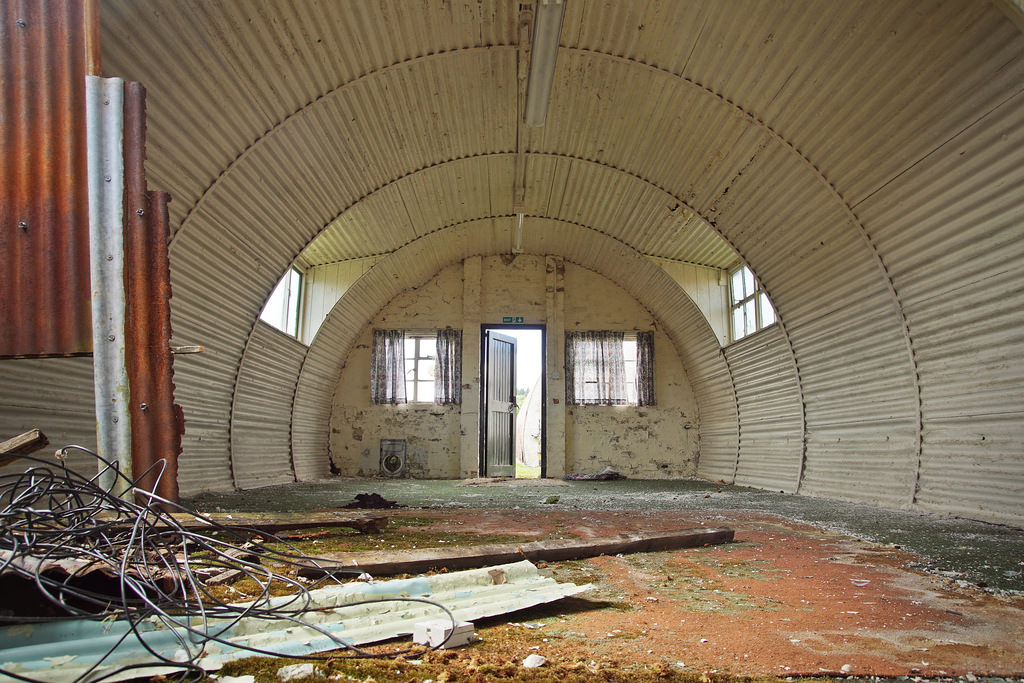 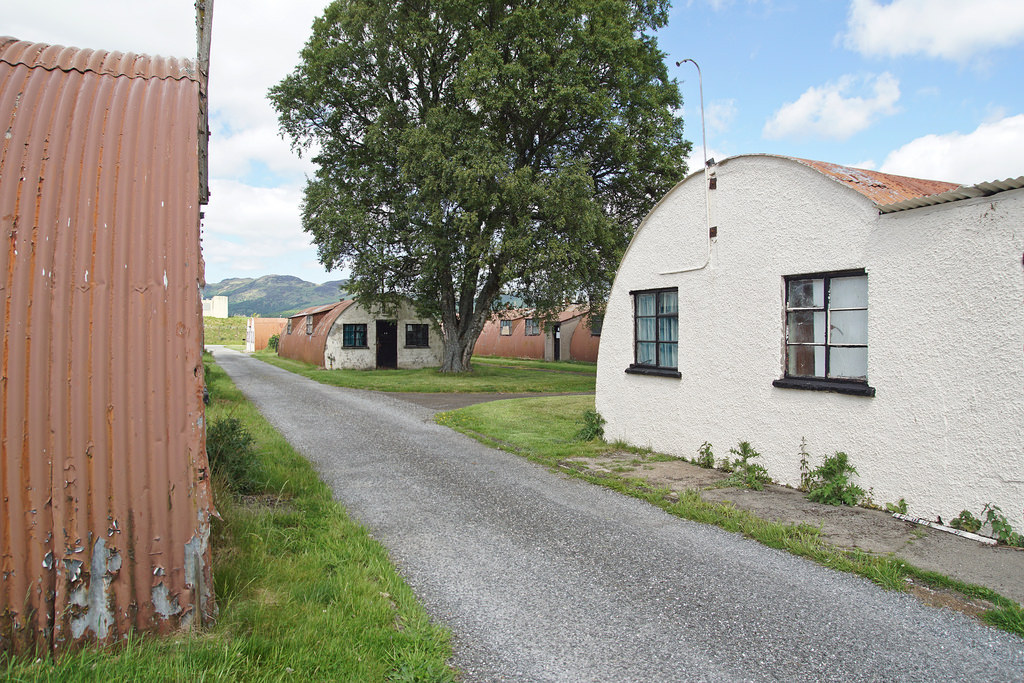 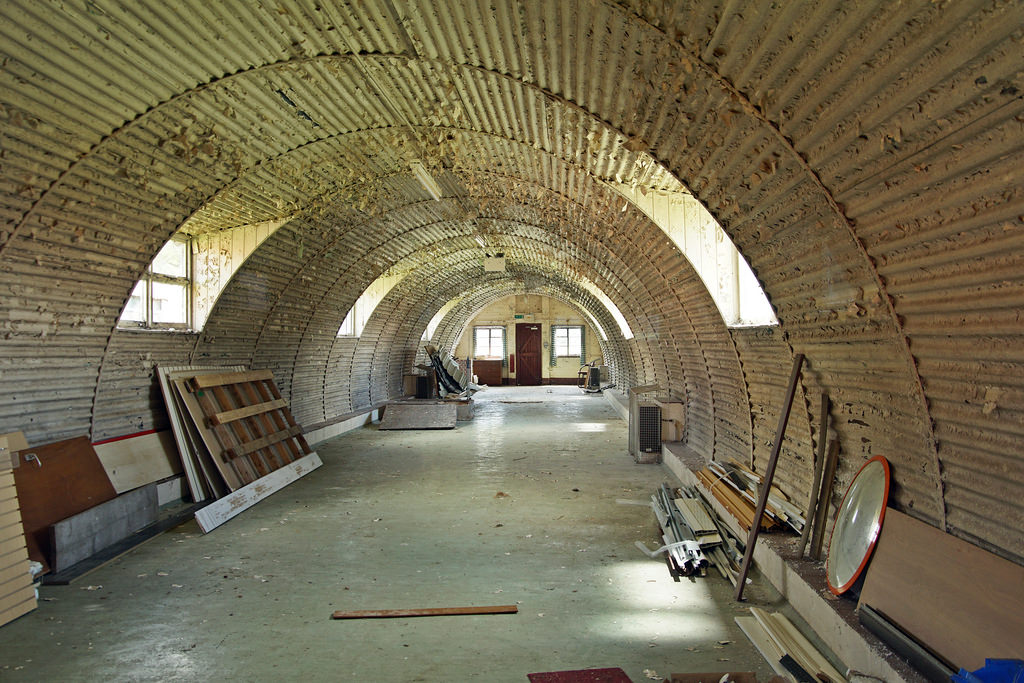 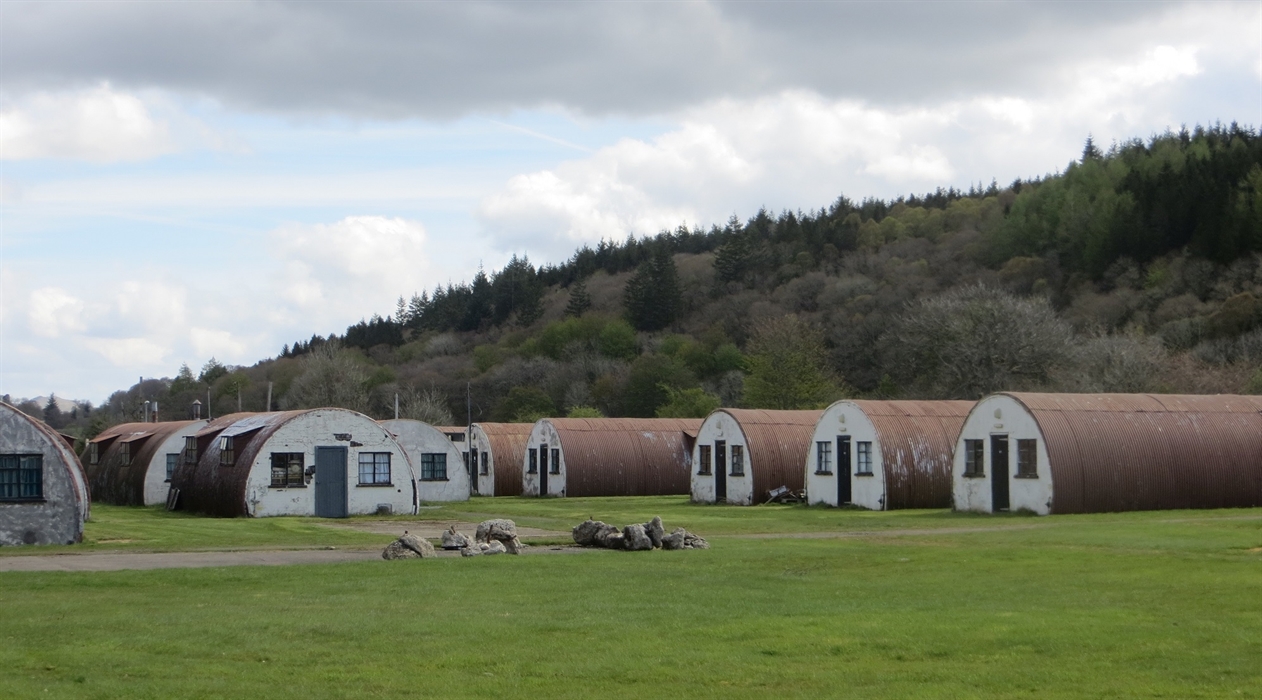 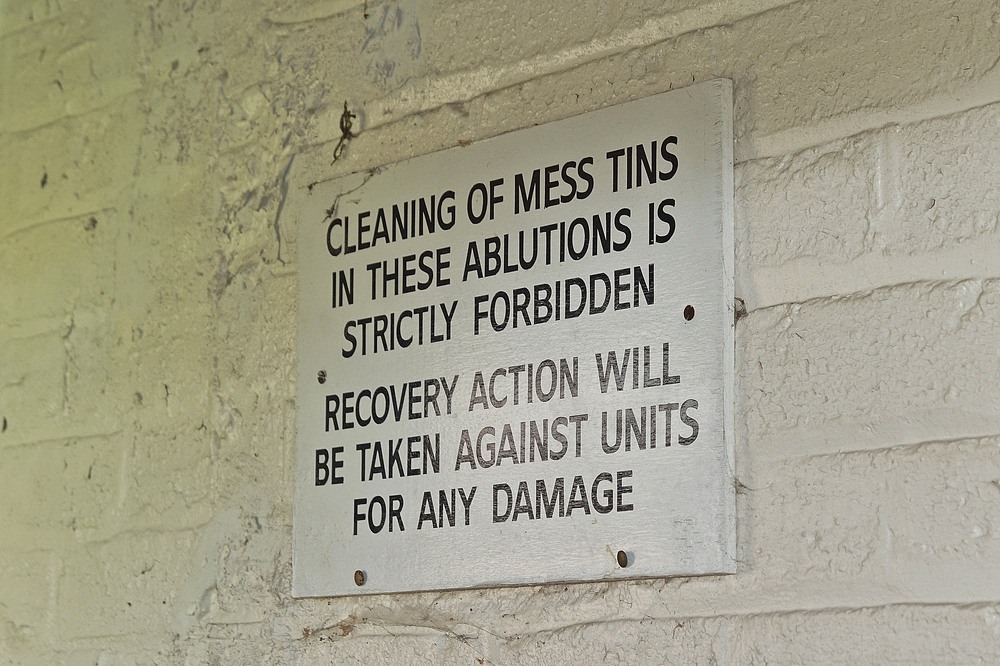 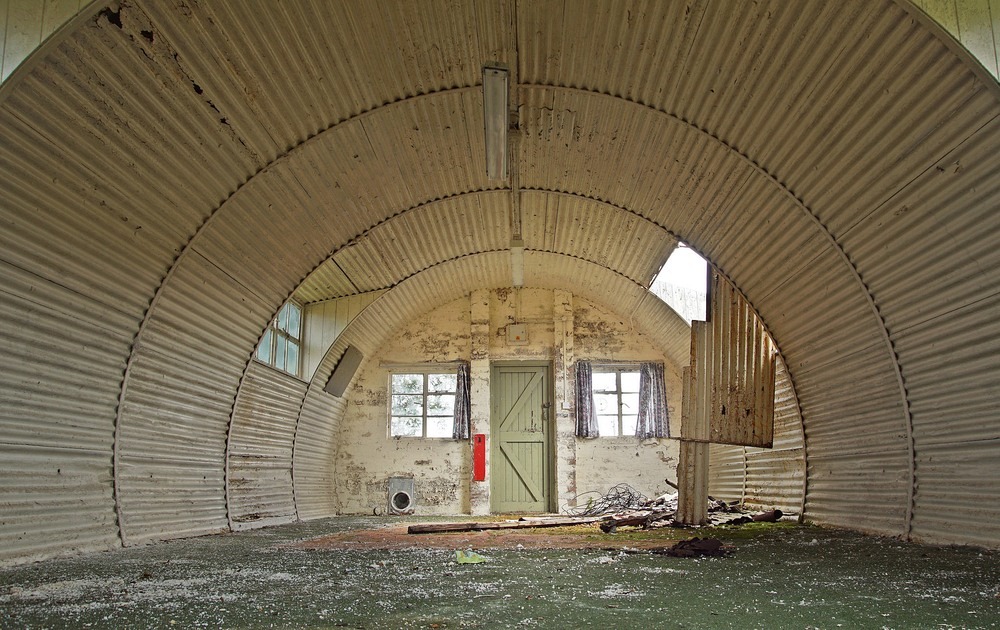 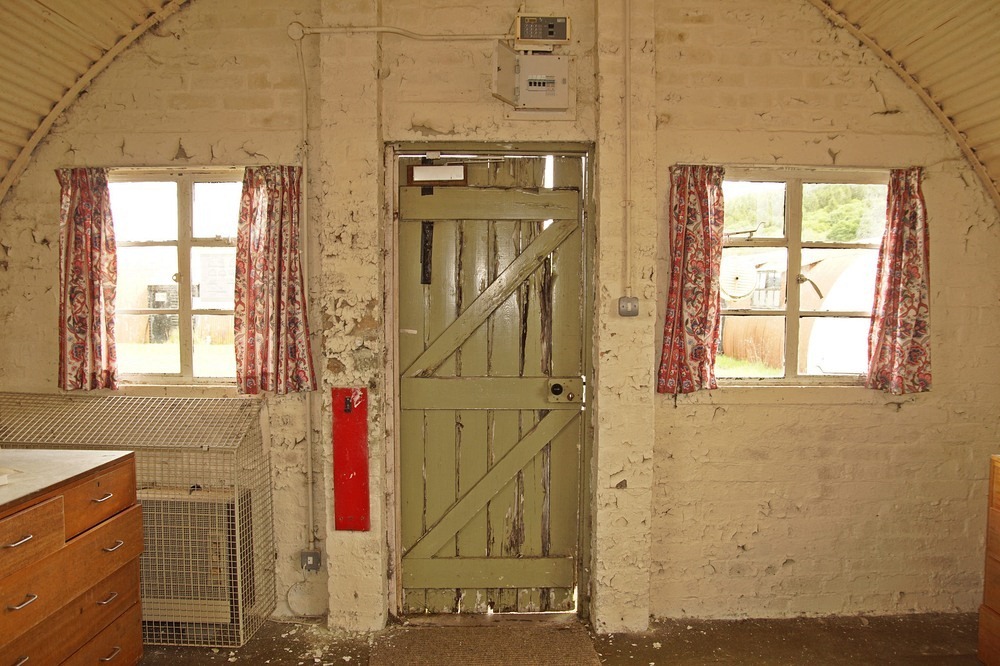 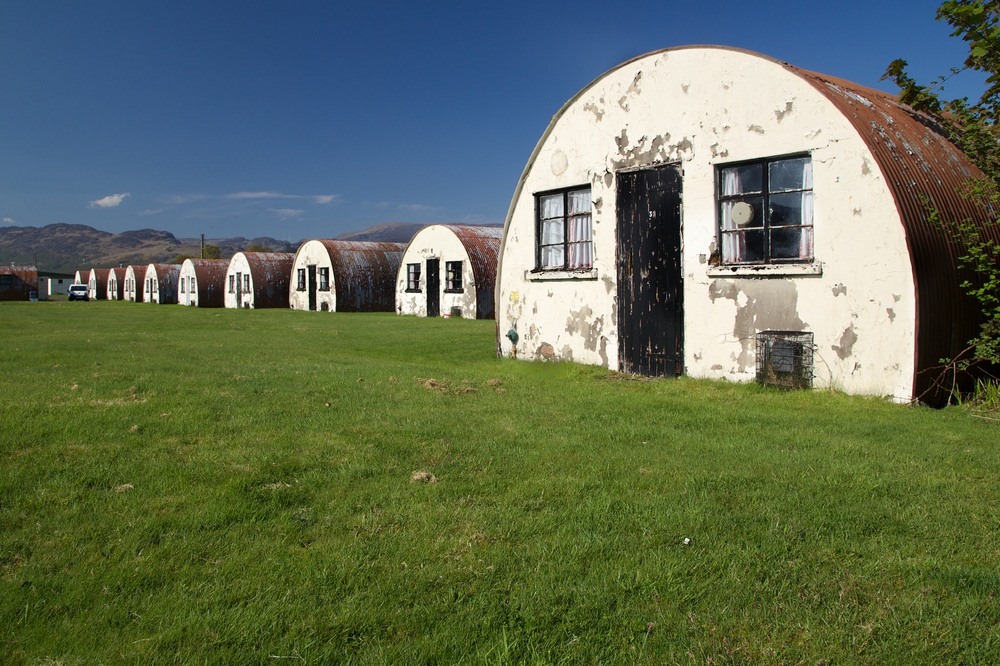 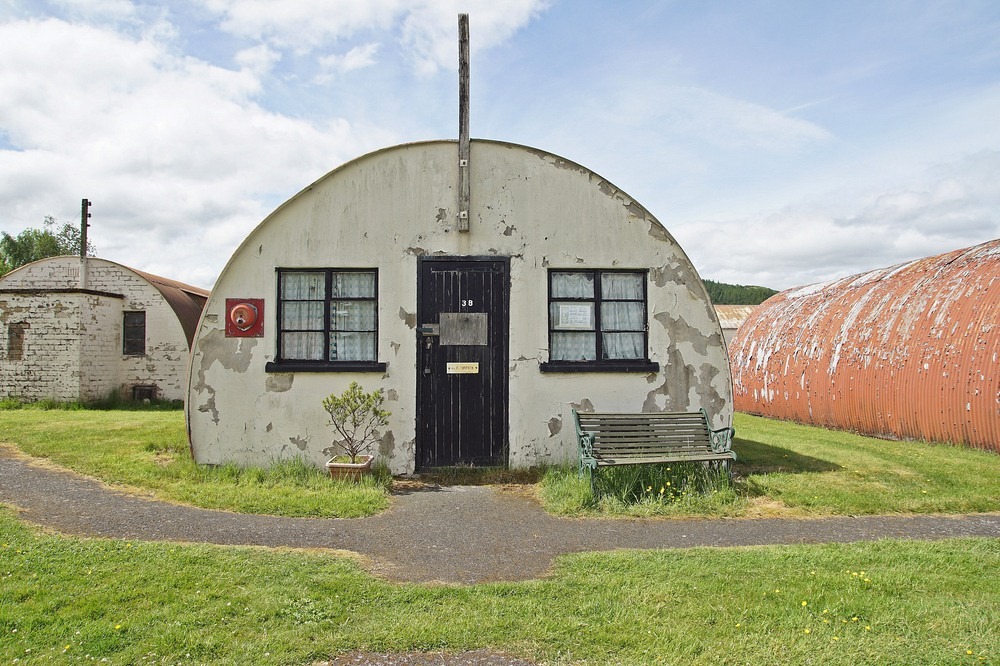 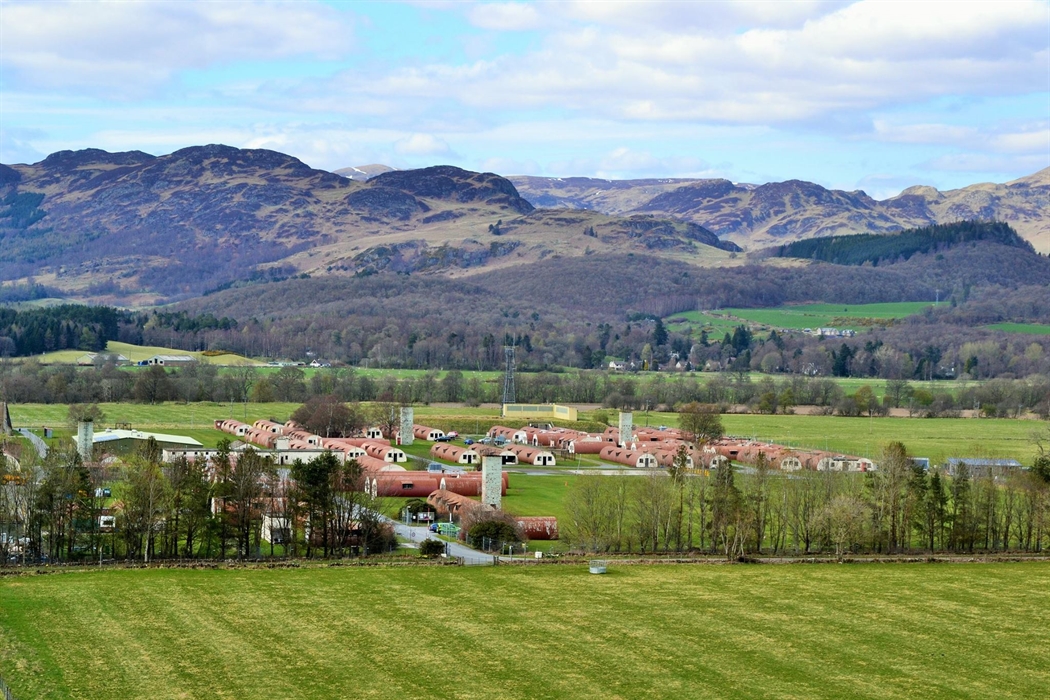 When the plan was discovered, the ringleaders of the Devizes plot were sent to Camp 21. Unfortunately, along with those transferred was Wolfgang Rosterg, the one who betrayed his fellow Germans by informing the Allies of the plan. Within a week, Rosterg was lynched and hanged by a mob of enraged POWs. For his murder, five were hanged and one was sentenced to life, of which he served 8 years.

Despite the infamy, Cultybraggan was actually a very liberal prison. There were choir and orchestra practice which the men could join, learn English or take part in a number of other activities. Life was so good at Cultybraggan that after the war, some of the original prisoners came back to revisit the camp. One soldier in the Waffen SS, Heinrich Steinmeyer, even left £384,000 to the village when he died in 2014 for the kindness he was shown as a prisoner of war. His ashes were scattered in the hills near to the Cultybraggan camp.

After the war, the camp was taken over by the Military of Defence and Cultybraggan was opened as a training camp while preserving the majority of its original structure. The most significant change to the camp came in the 1970s when a large section was demolished to make way for an assault course and firing range.

In 2007, the local community raised some £350,000 through donation and bought the property. The camp is now used for a variety of purpose with some of the Nissen huts rented out to local businesses and others converted to a museum that tell the story of the camp together with the history of the area.