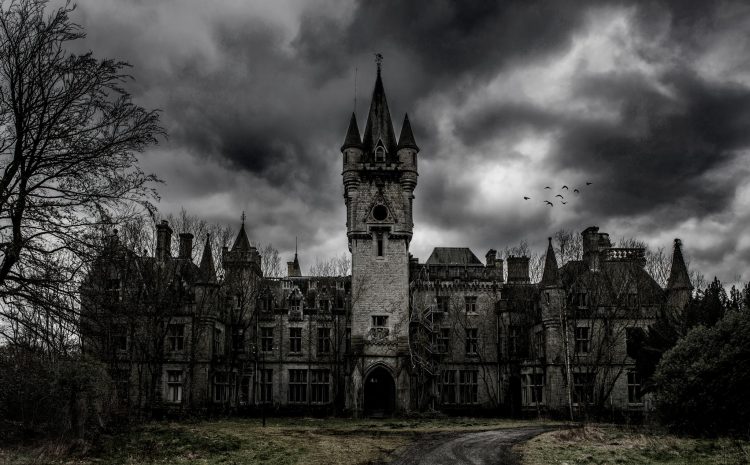 Miranda Castle (French: Château Miranda), also known as Noisy Castle (French: Château de Noisy) was a 19th-century castle in Celles, province of Namur, Belgium, in the region of the Ardennes. The castle was built in 1866 by the English architect Milner under commission from the Liedekerke-Beaufort family, who had left their previous home, Vêves Castle, during the French Revolution. Their descendants remained in occupation until World War II, when it was taken over by the National Railway Company of Belgium (NMBS) as an orphanage. It remained a facility for the use of children until 1980. 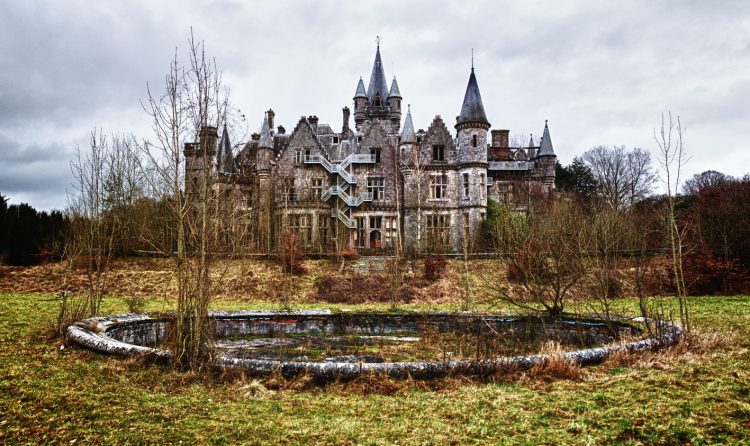 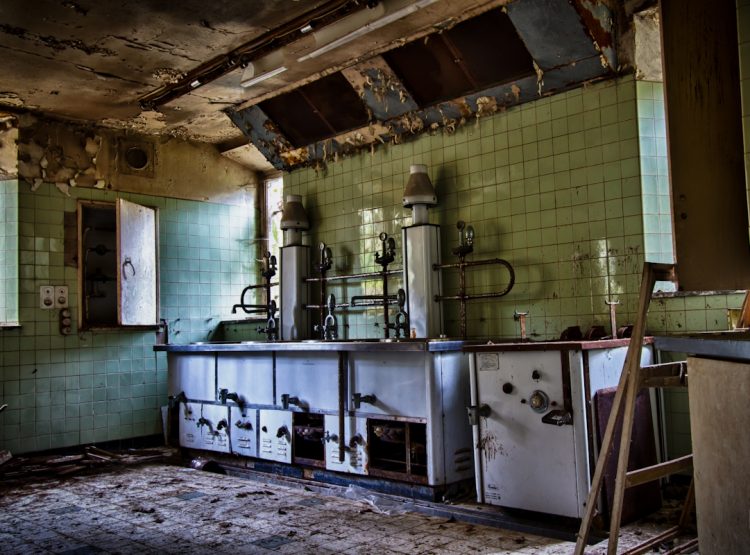 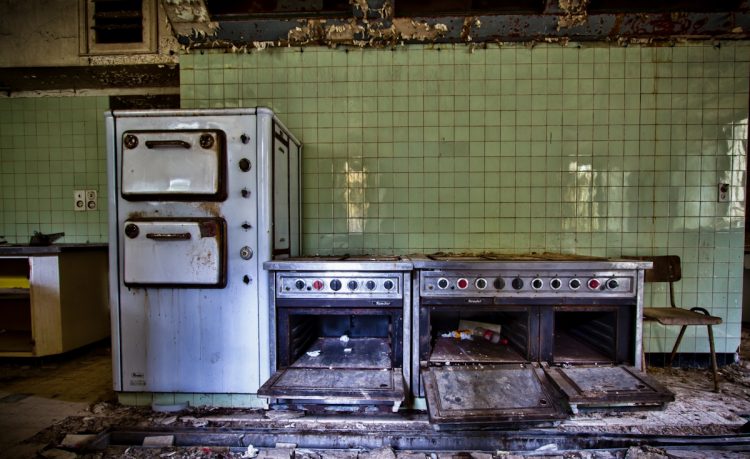 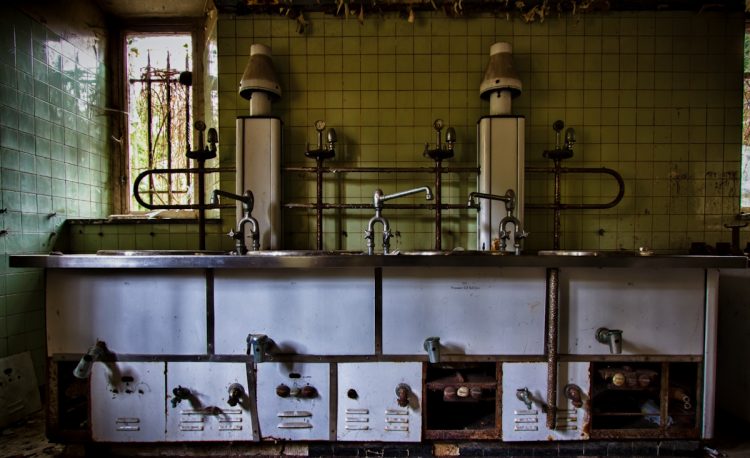 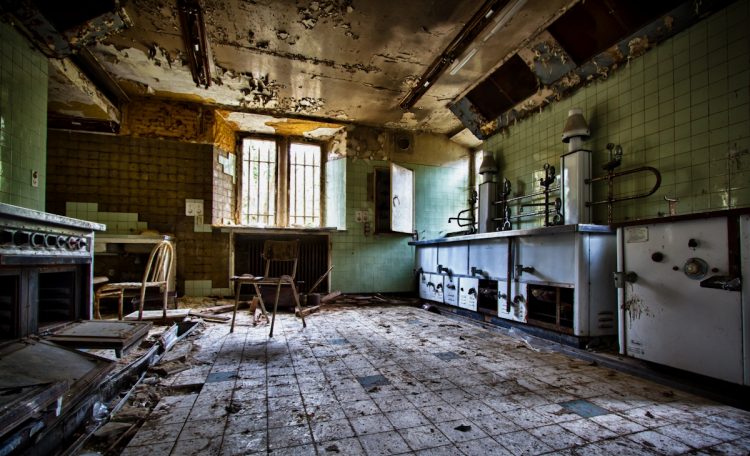 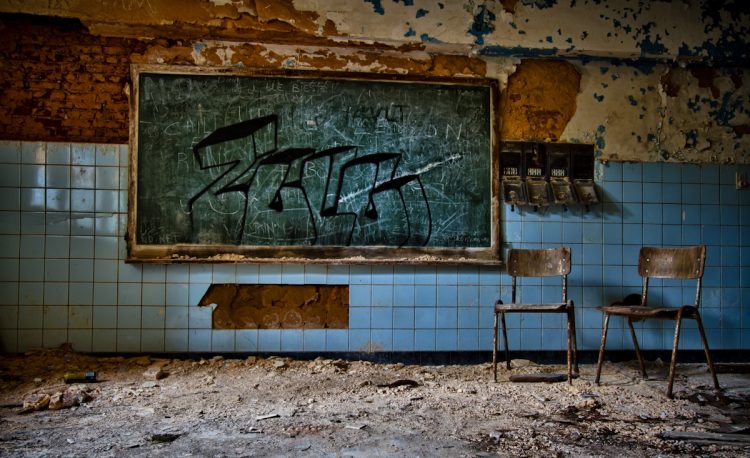 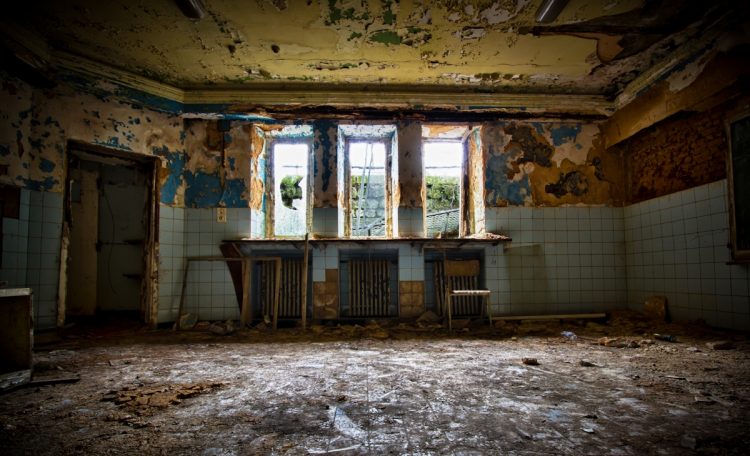 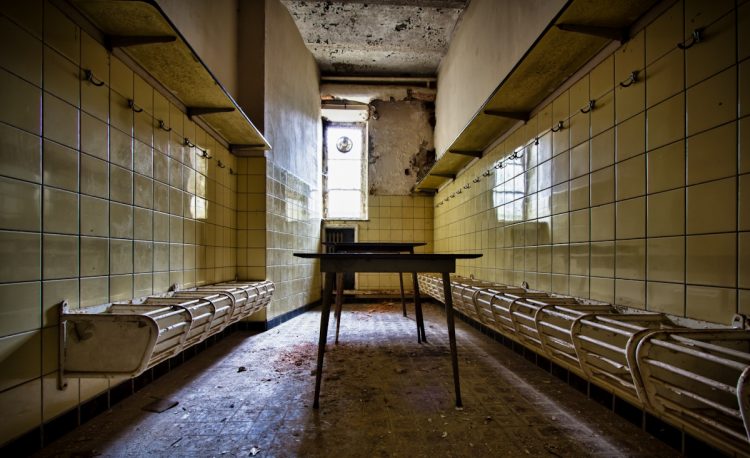 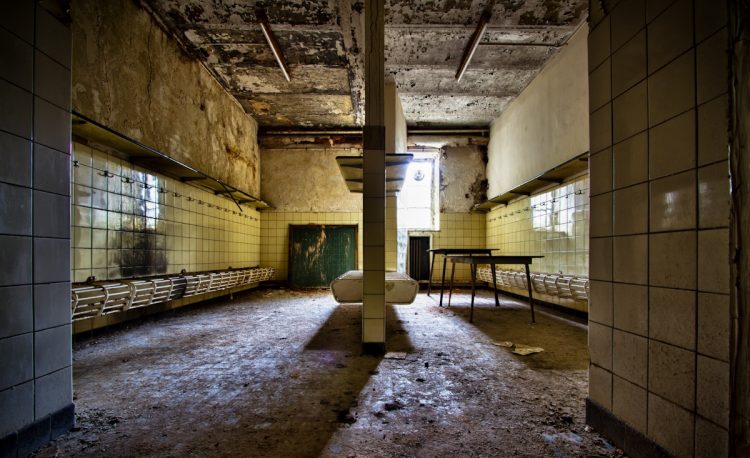 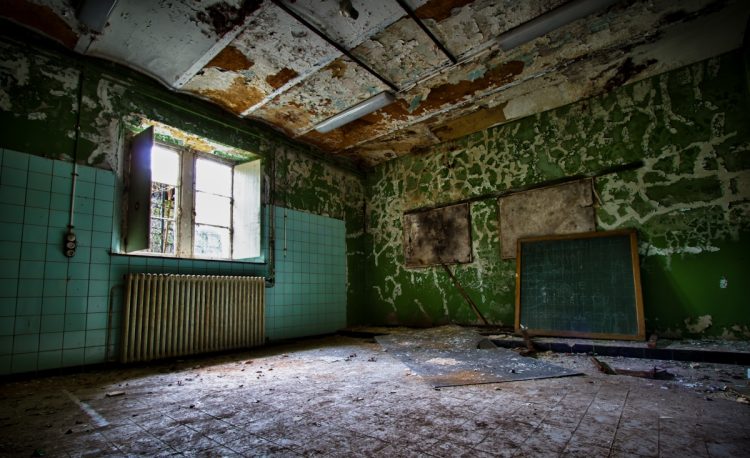 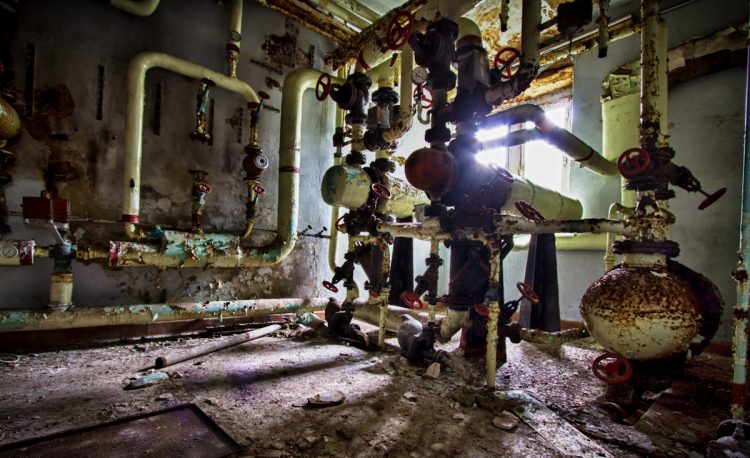 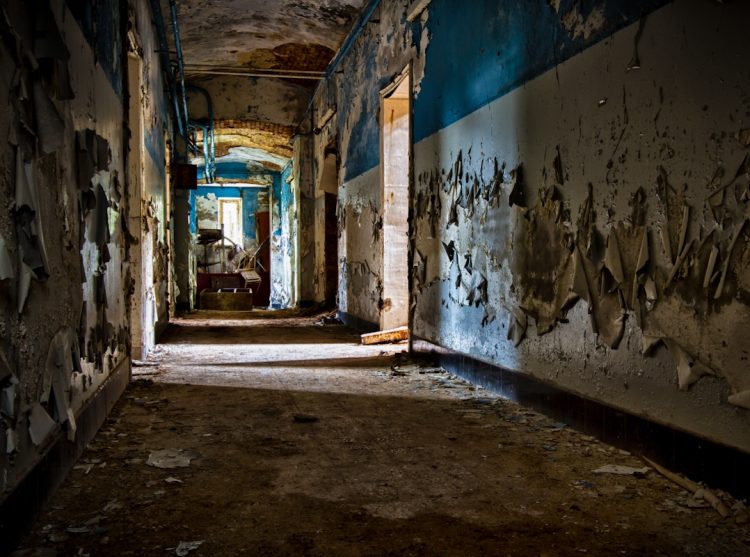 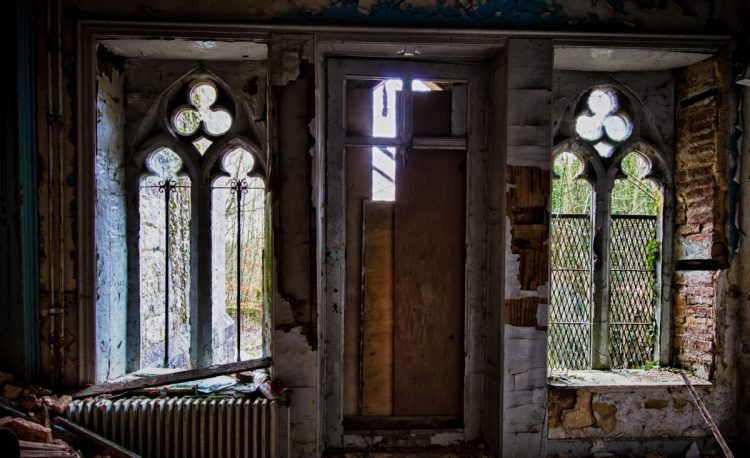 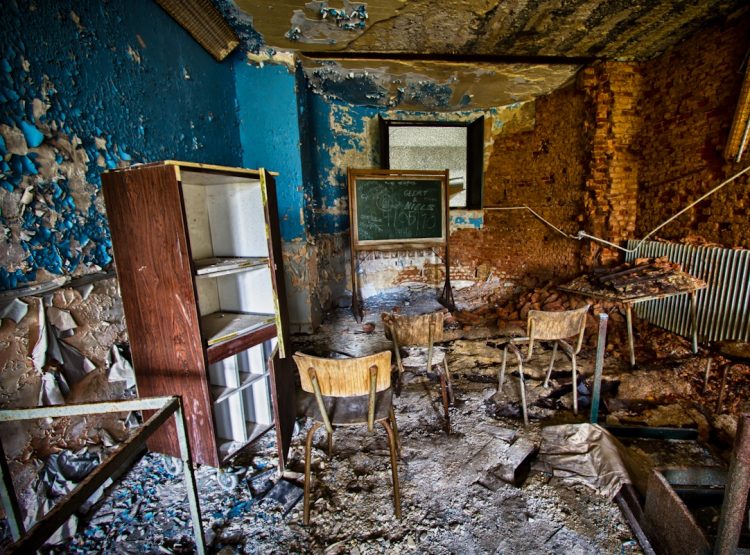 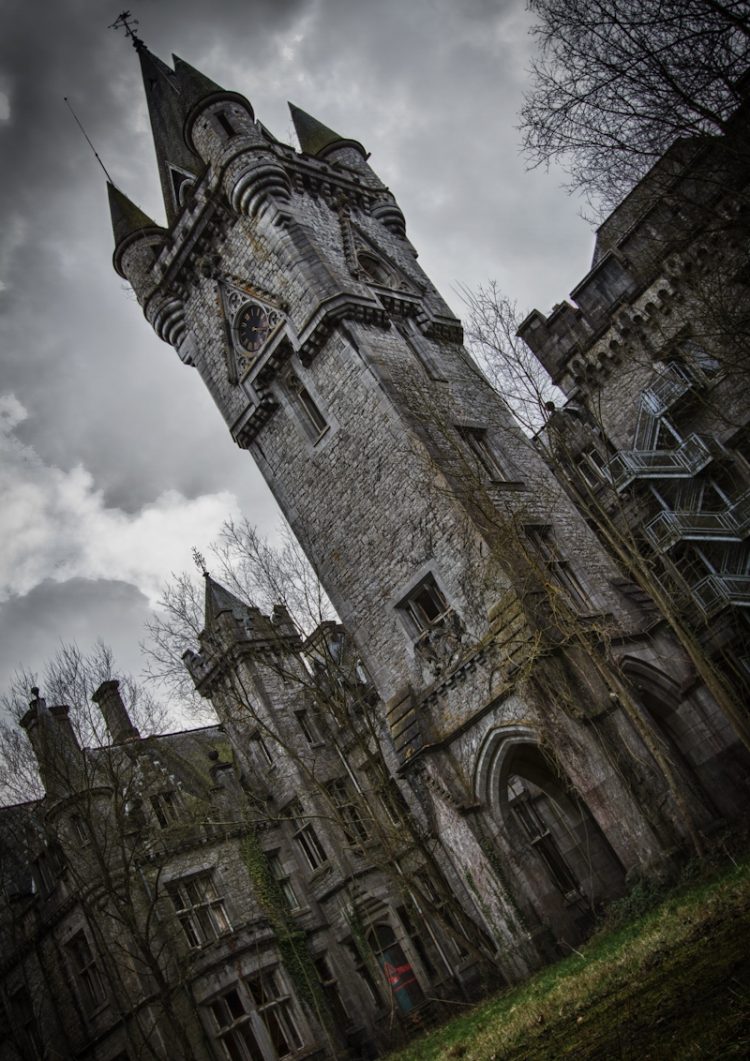 The Château stood empty and abandoned since 1991 because the costs to maintain it were too great, and a search for investors in the property failed. Although the municipality of Celles had offered to take it over, the family refused, and the enormous building lingered in a derelict state, succumbing to decay and vandalism. Parts of the structure were heavily damaged in a fire and many areas of the ceiling were beginning to collapse. Despite this, it become a favorite venue of urban explorers. As of October 2017, the chateau has been completely demolished. 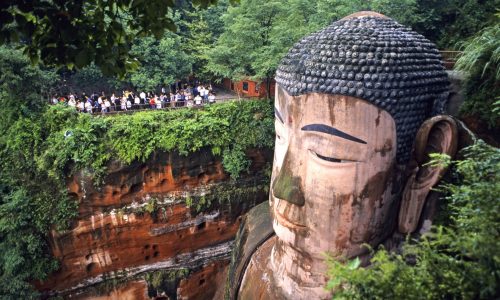 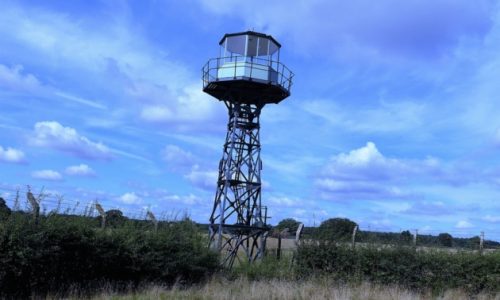 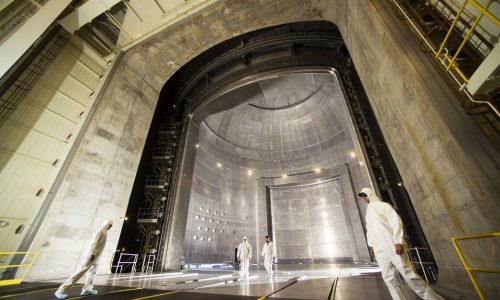