Situated In The Rural Part of Eastern Poland, the Land of Open Shutters is a rustic, traditional place that is rarely visited by outsiders and where the locals seldom leave.

In this group of communities—a unique conglomeration of Russian, Ukrainian, Polish, and Belarusian peoples with a mix of religion, art, language, culture—time has seemingly stopped, untouched by modern advances. It’s a place where tradition and heritage still reign supreme against the ever-marching progression of gentrification.

The Land of Open Shutters is mostly inhabited by Orthodox Belarusians just a few hundred strong, and encompasses just three small villages in a valley of the Nawet River: Trześcianka, Sotse and Puchły. The area is largely supported by agriculture and logging industries, which is reflected in the area’s pastoral architecture. Small and folky cabin-like homes in the rural villages take on similar appearances in these tight-knit communities. The famous old wooden buildings the locals live are known for their vibrant and colorful window shutters that adorn the otherwise simple bucolic houses.

Each plot of land and home is similar in size and design, save for the unique colors that decorate the facades. Typically, a small wooden fence runs in front of the homes while two windows face the main street. Sometimes there is carved ornamentation above the window sill. Two to three more windows run the length of the buildings and each corner of the house is decorated with a dynamically designed edge guard. Homey and simple, but pleasant in it’s honesty to heritage, visiting these villages should make for a quiet, introspective afternoon. 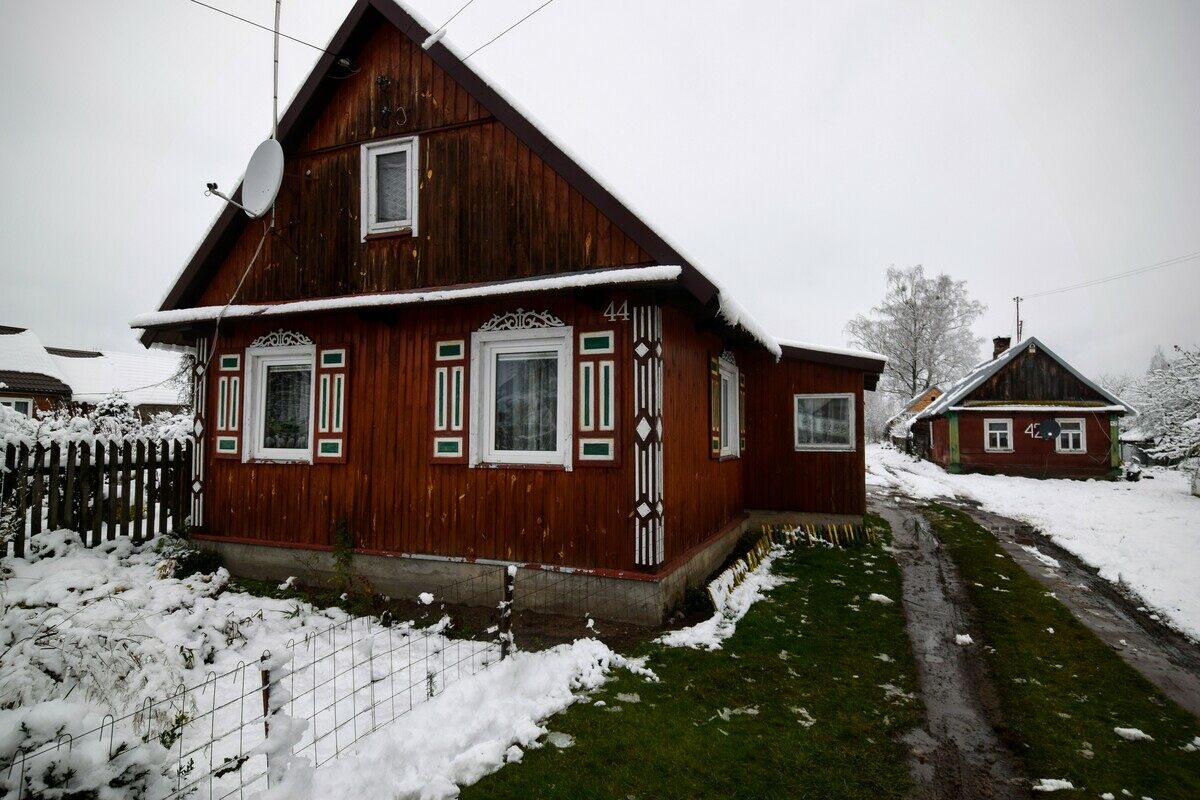 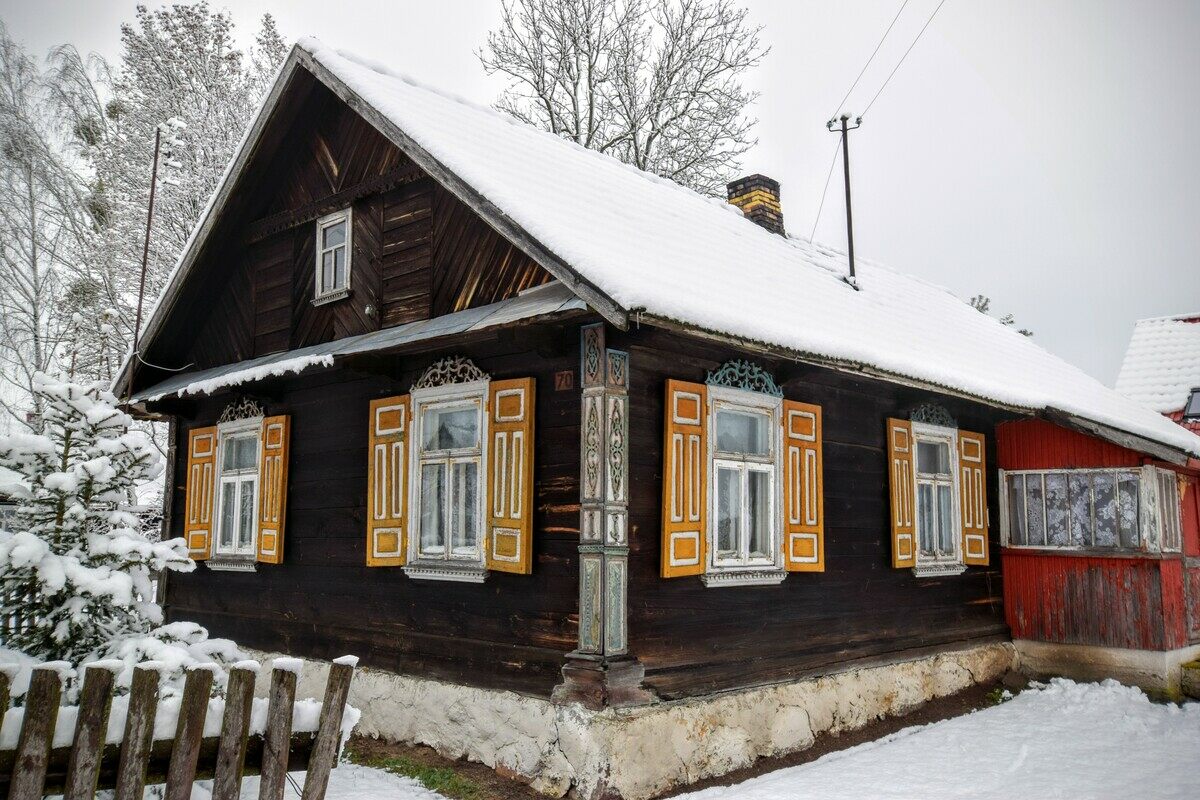 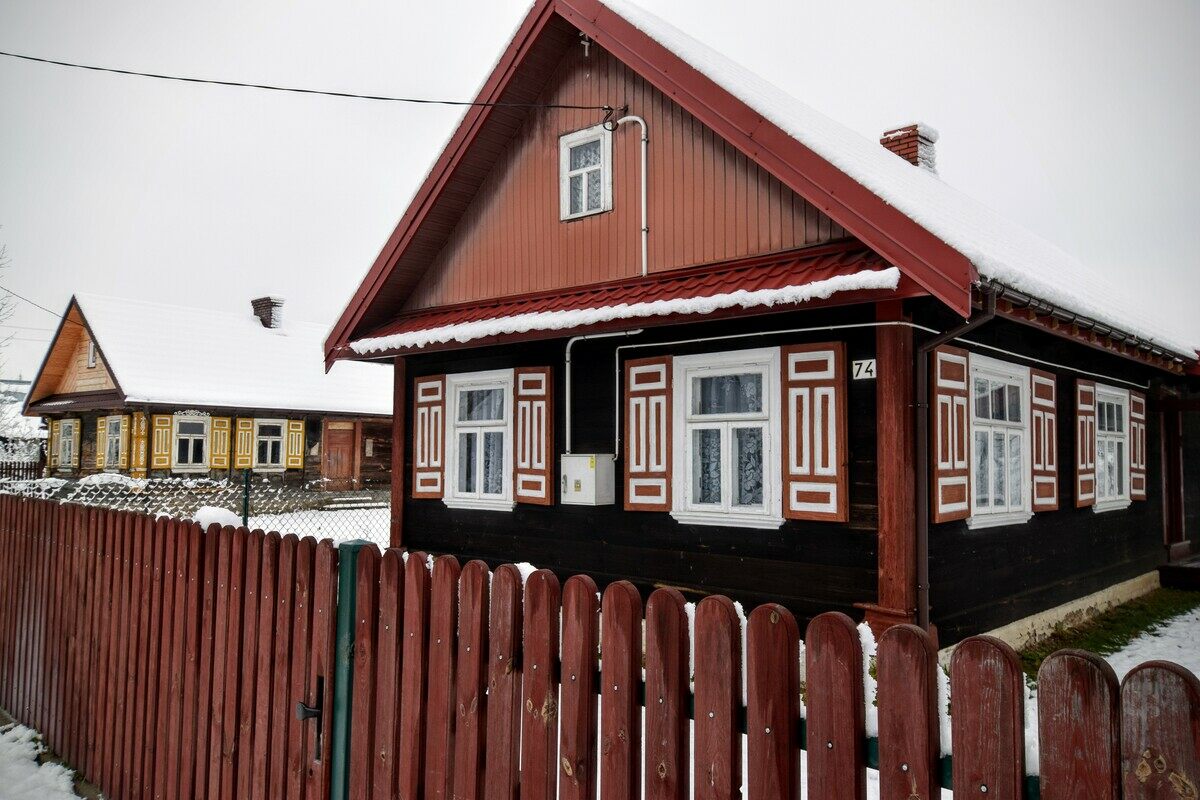 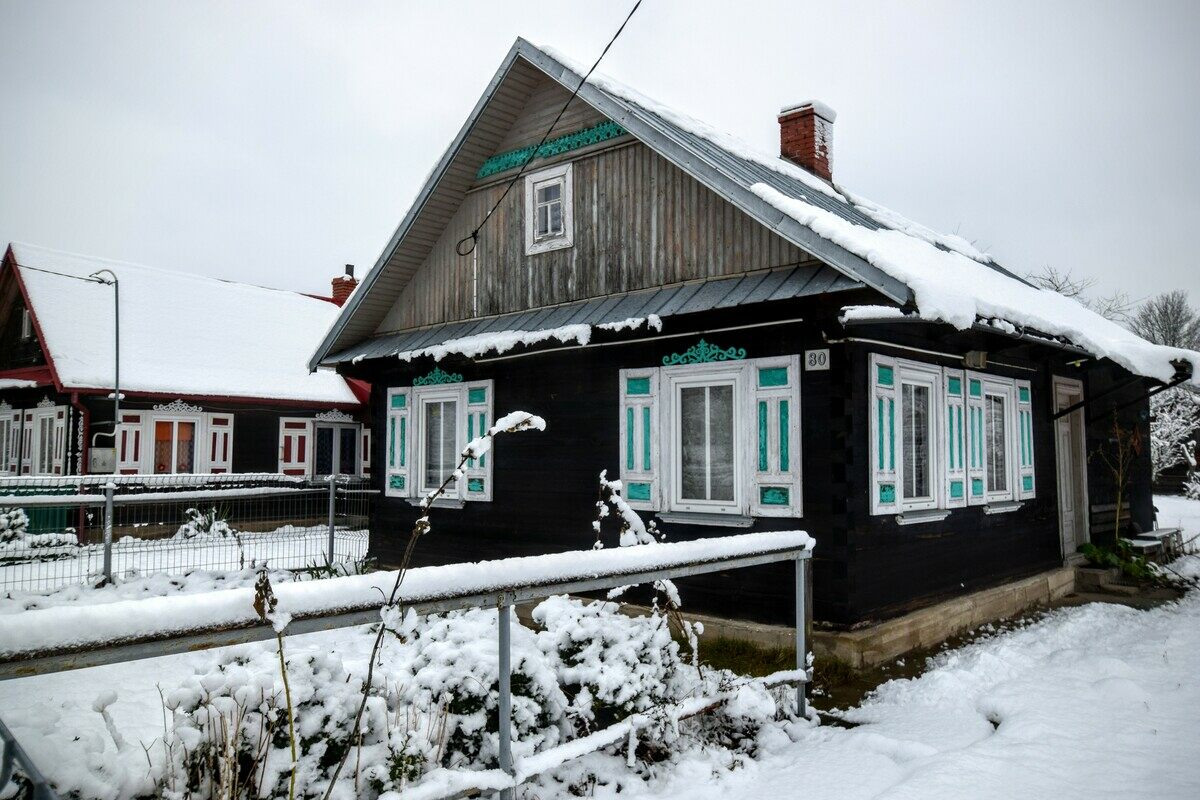 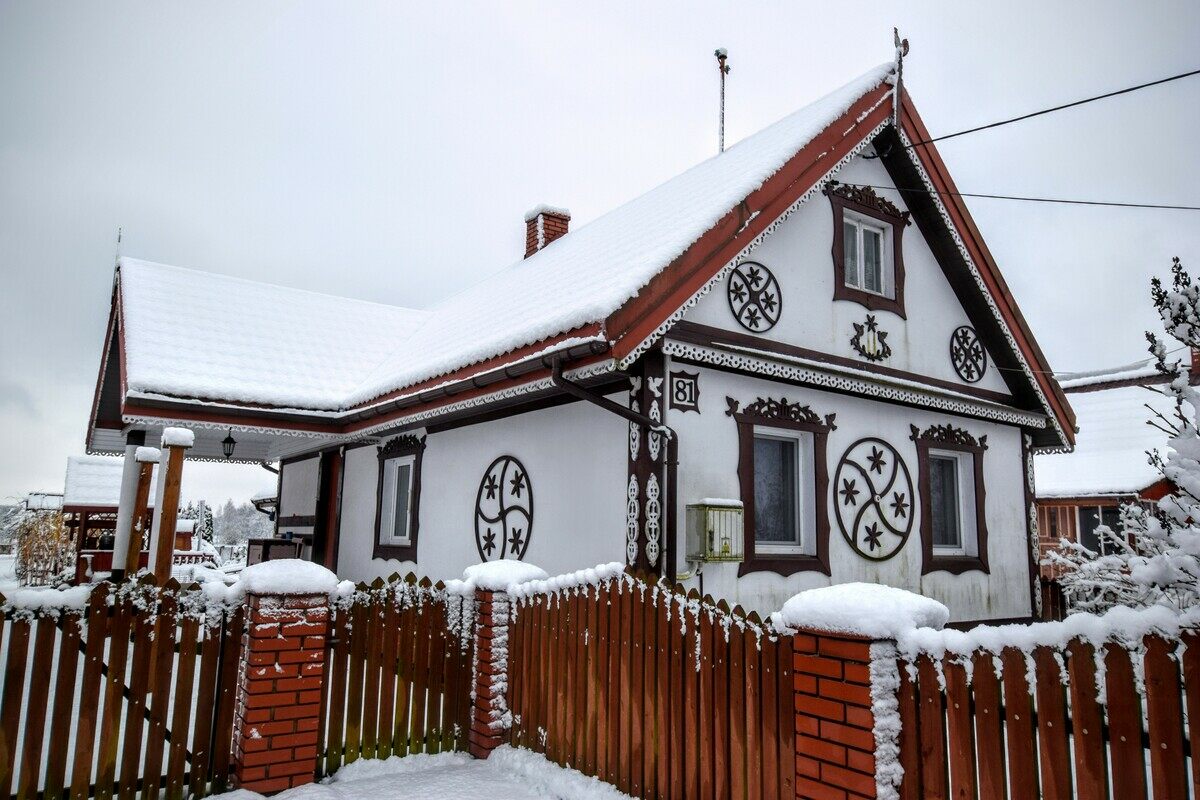 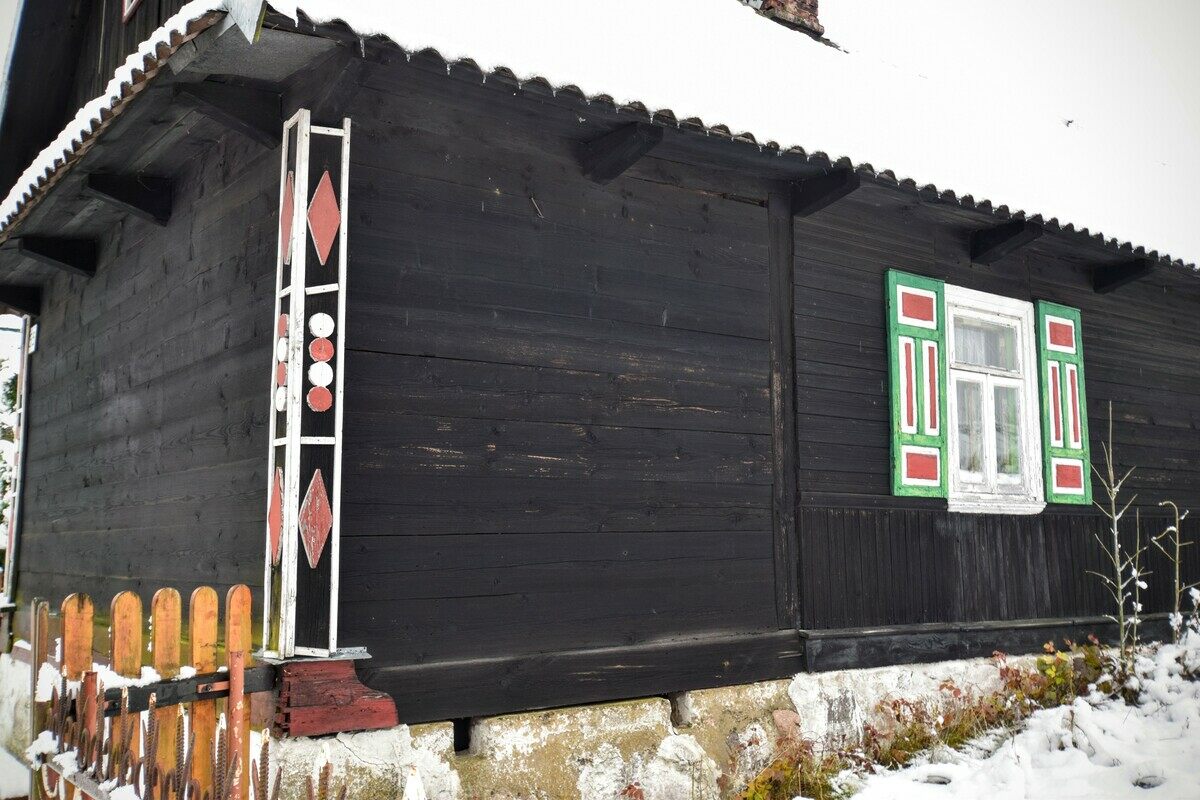 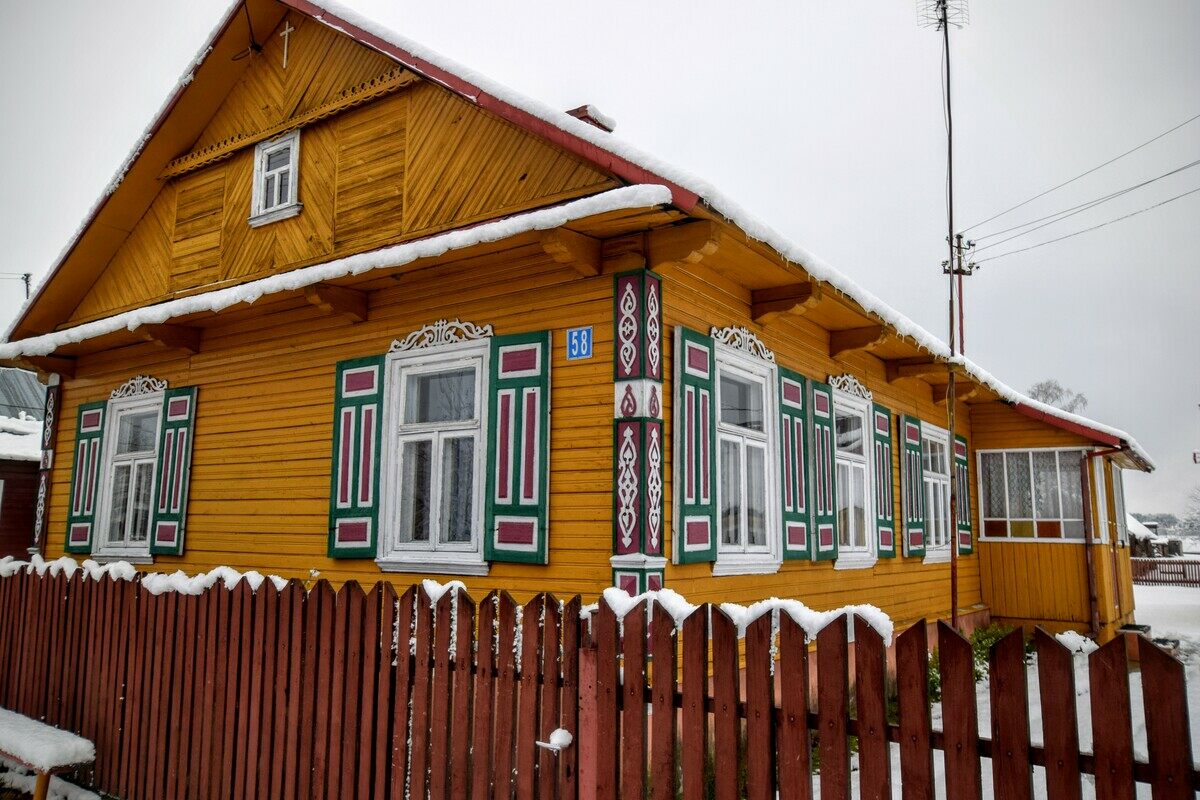