In the remote Yakutia region of Siberia, more than a hundred kilometers inside the Arctic Circle, lies the small town of Verkhoyansk. Winter temperature here regularly drops to minus fifty degree Celsius. It’s so cold that “no one can stay outside for more than 15 minutes”. The only way to protect oneself from the bitter cold is to wrap themselves up in skins and furs of animals, and keep moving.

Verkhoyansk was founded by the Cossacks back in 1638. Its location on the upper reaches of the Yana River is what gave the town its name —“Verkhoyansky” roughly translates from Russian to “the town on the Upper Yana”. During the Soviet era, Verkhoyansk served as a place where political prisoners were sent to exile. Today, their descendants, as well as a few Yakut hunters, make up of the town’s entire population of 1,300.

Verkhoyansk is one of the most isolated towns in this region. There are no roads leading to this place. In winter, when the entire region has iced over, Verkhoyansk can be reached by following the course of the frozen Yana River, driving over the frozen marshes. In the summer, when the river has melted and the marshes has thawed, the only way to reach Verkhoyansk is by a helicopter.

Residents spend the winter pretty much in hibernation, avoiding going outdoors as much as possible. Homes are heated by wood fire and hot water pumped from the central heating plant that runs round the clock, all throughout the winter. Those forced to go outside warm themselves with wood fires in roadside huts and by keeping car engines running. Schools remain closed, but only when the temperatures drop below minus 55 degrees Celsius. 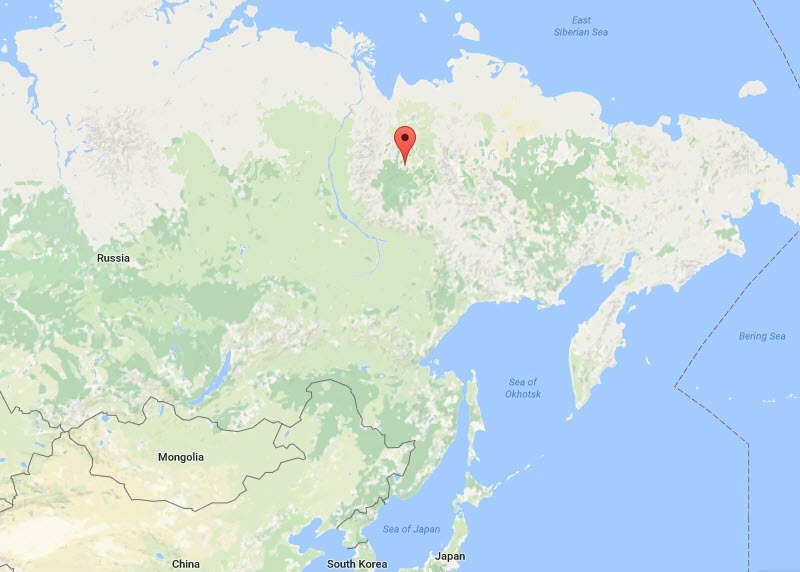 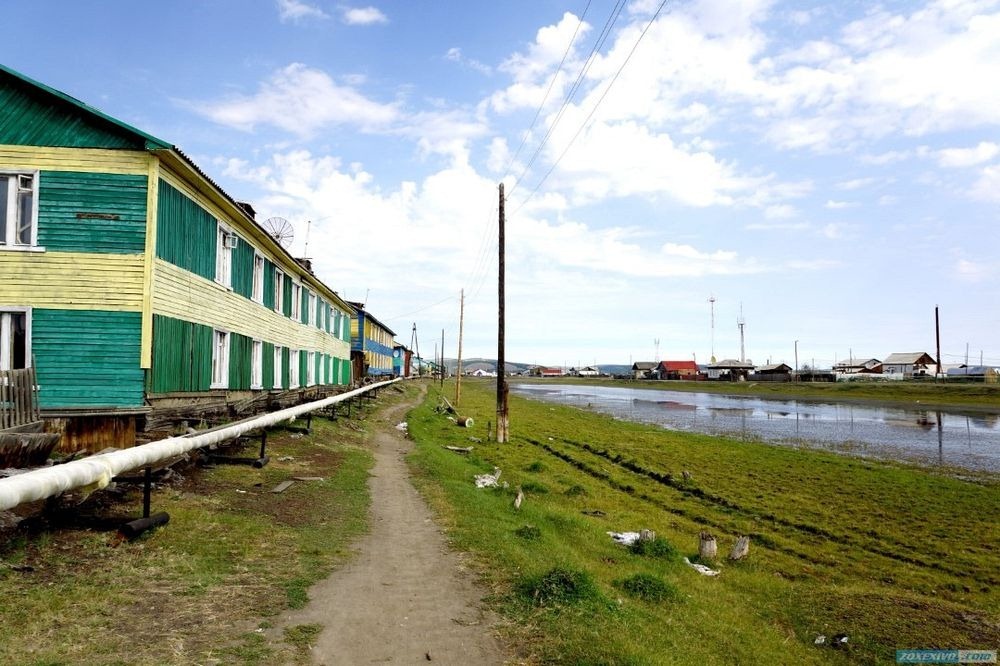 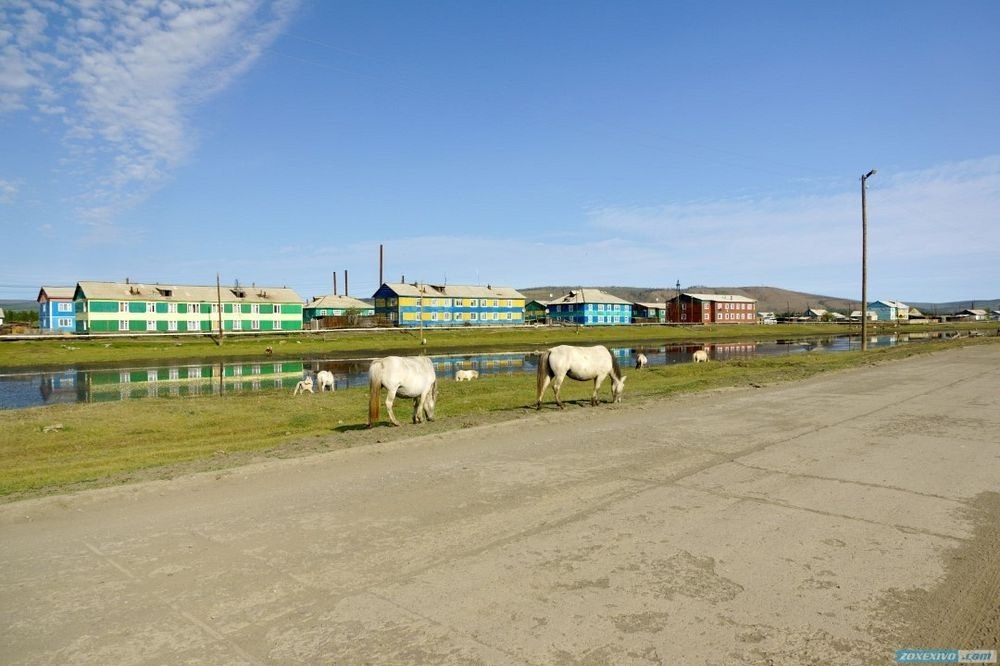 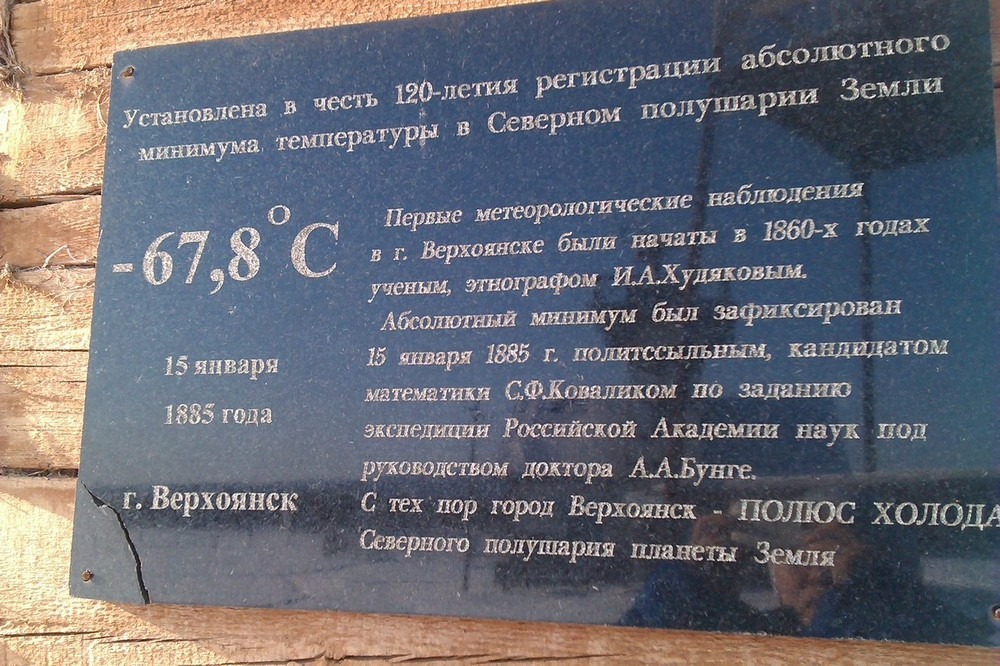 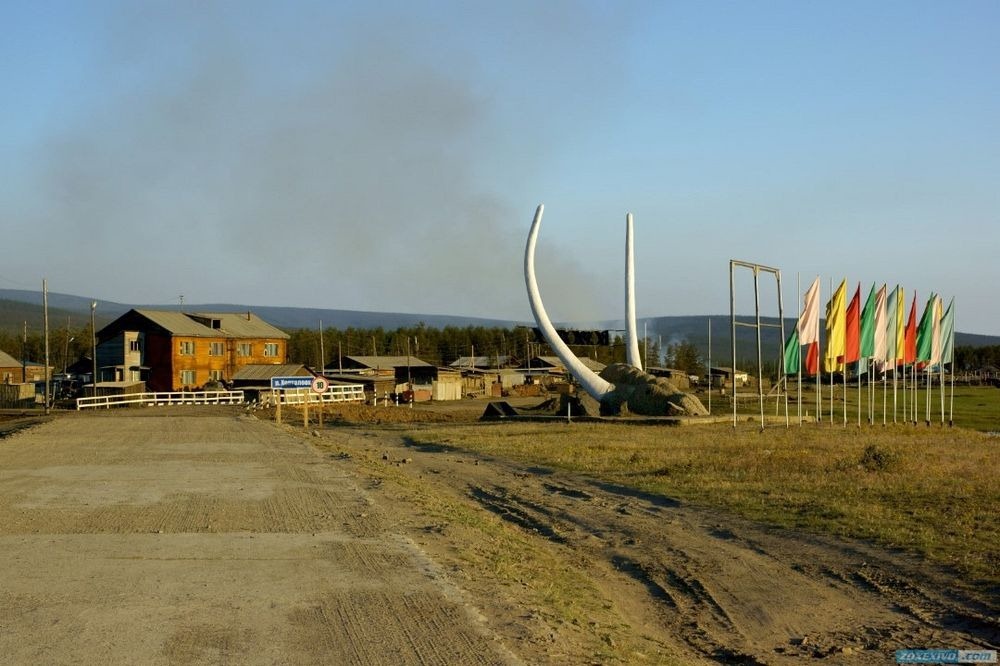 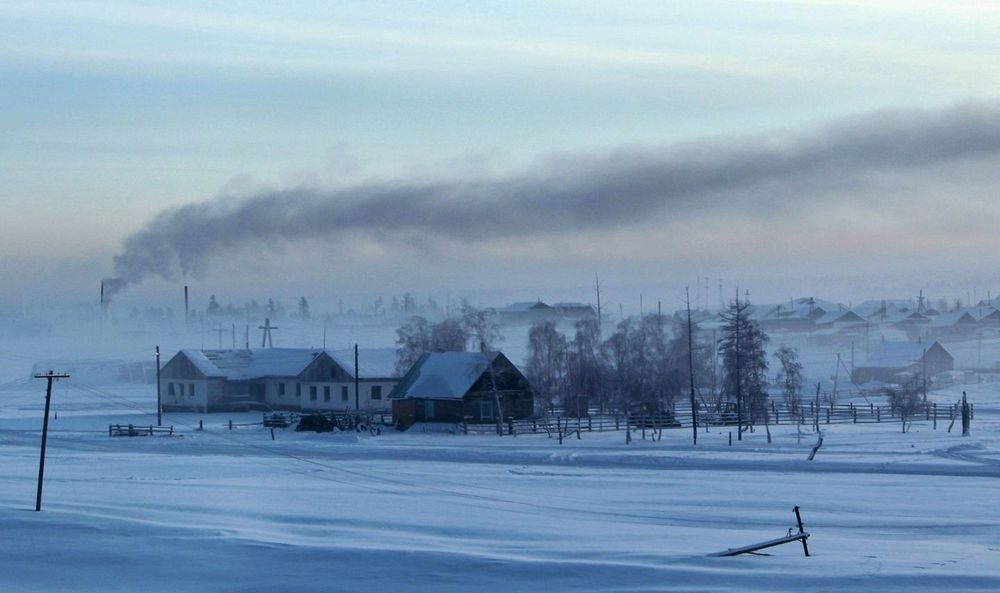 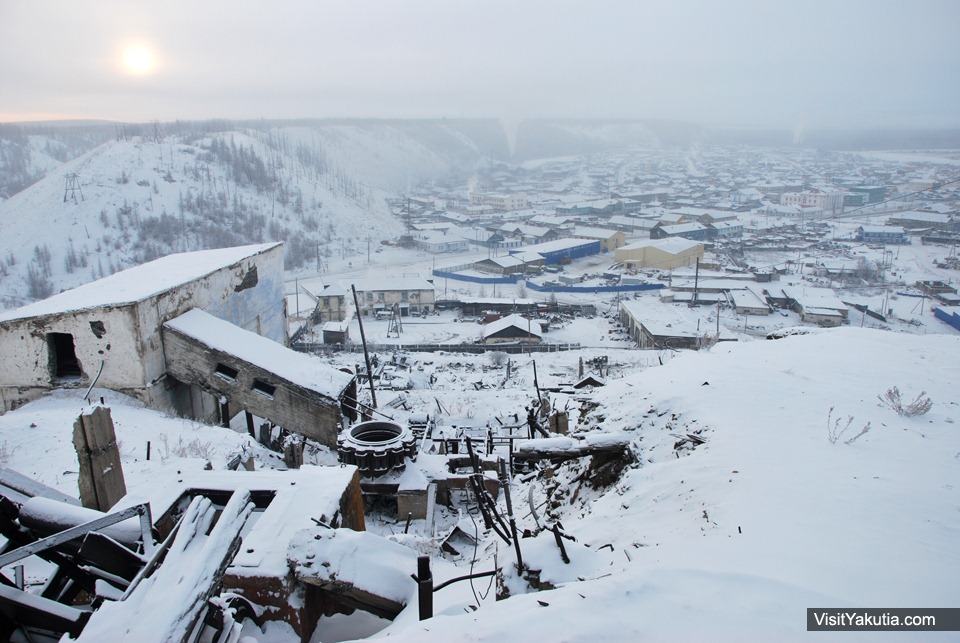 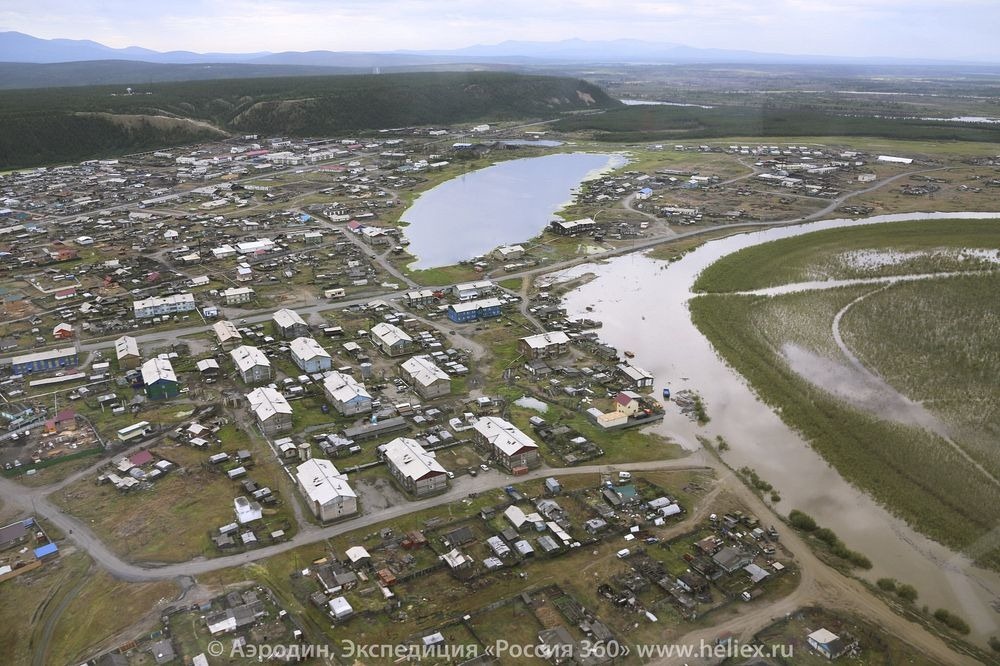 Despite the harsh winter, the summers are surprisingly warm with daytime temperatures over +30 °C in June, July, and August, being not uncommon. Indeed, Verkhoyansk holds the distinction of having the greatest temperature range on Earth between summer and winter—in excess of one hundred degree Celsius.

In fact, both Verkhoyansk and Oymyakon are close contenders for the title of the coldest inhabited place on earth, although Oymyakon is the only one that has been enjoying the media attention and benefitting from tourism. Located not far from the Kolyma highway, Oymyakon is always accessible to tourists by road, unlike Verkhoyansk. The town also has facilities such as hotels, and a local Gulag Museum as attraction.

Oymyakon has a recorded low temperature of −67.7 °C, recorded on 6 February 1933, just barely higher than the Verkhoyansk figure of −67.8 °C. However, the Oymyakon measurement is considered to be more accurate than the Verkhoyansk figure due to the use of a mercury thermometer rather than a spirit thermometer, which has a margin of error of about 0.2°C —just enough to keep the dispute alive.