In the Soviet time, Kharkov was one of the most important scientific and research centers of the country. Numerous institutes of higher education, both civil and military, large factories and research institutes worked for the benefit of the Soviet Union and Soviet people. After the disintegration of the USSR, the independent countries were too weak to support scientific researchers and preferred to turn to corruption and theft. 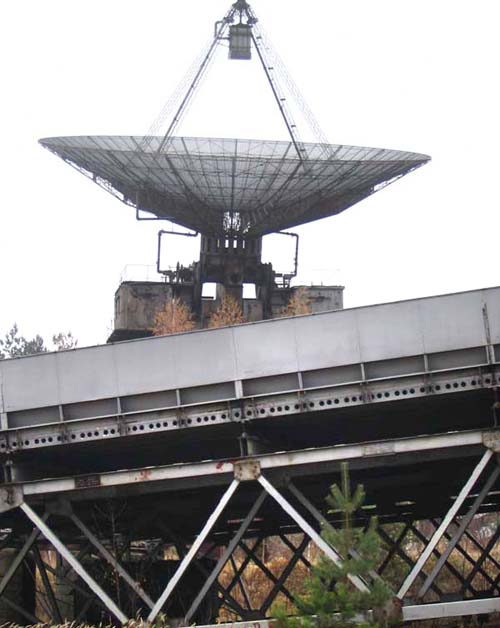 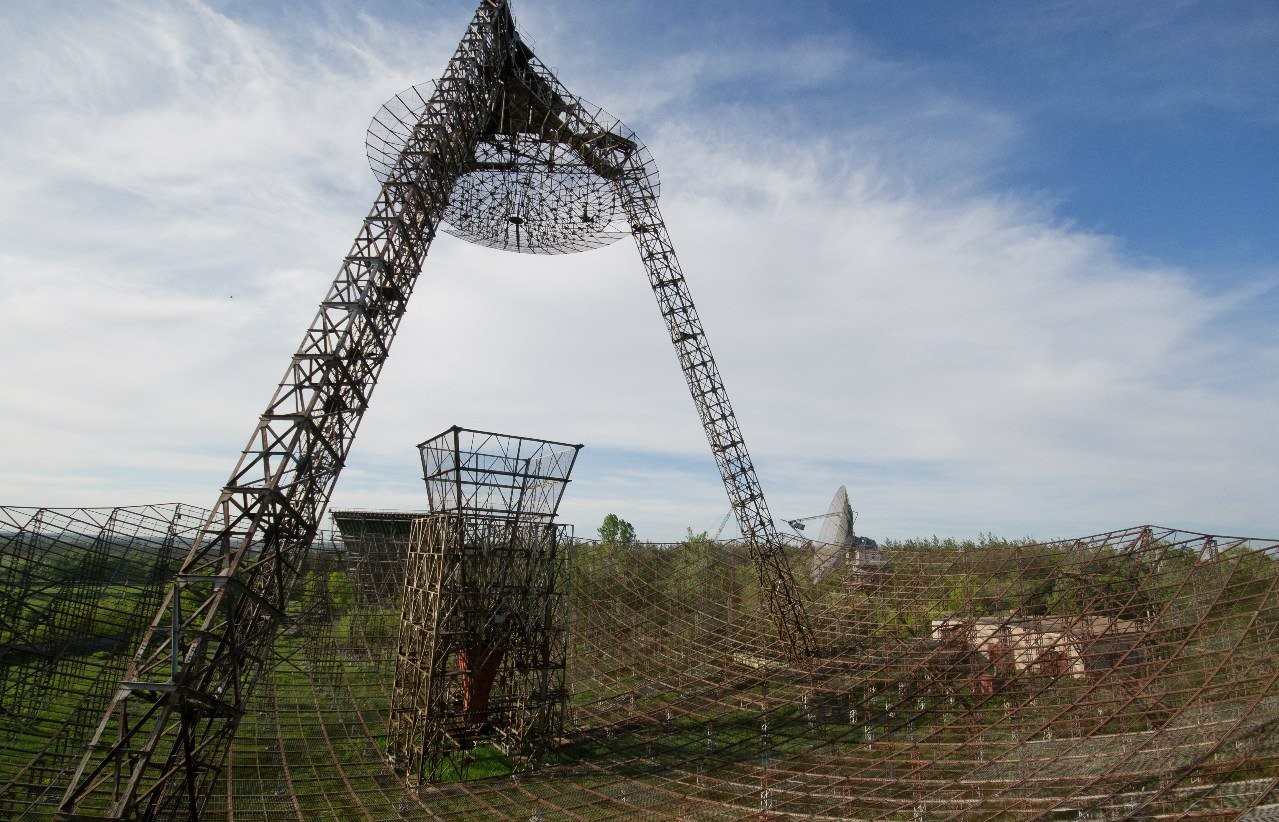 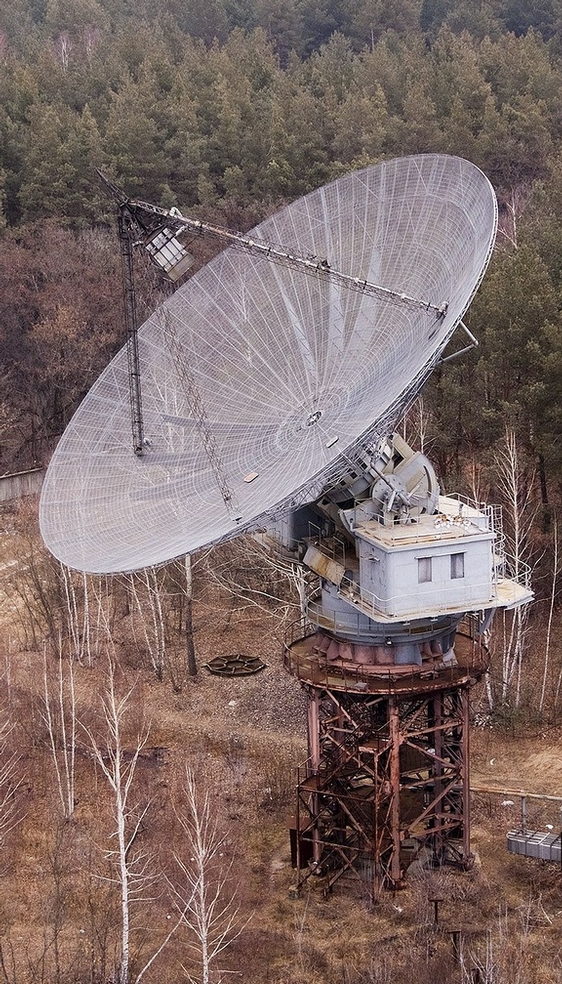 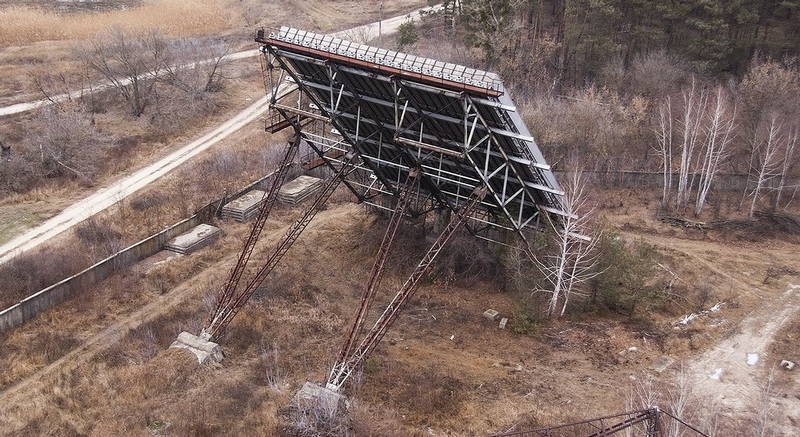 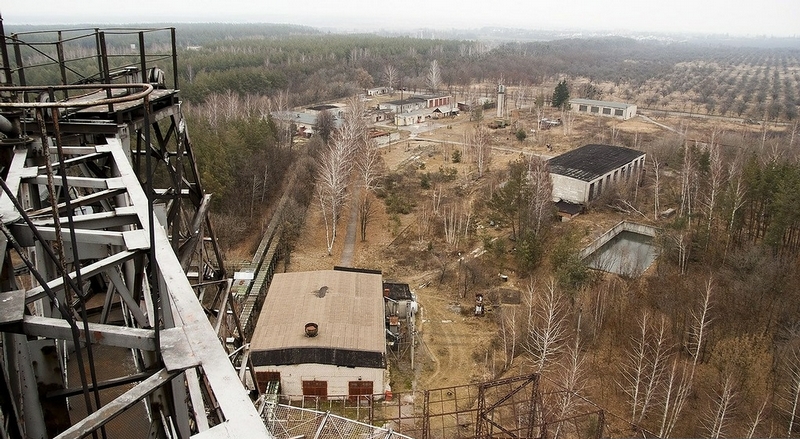 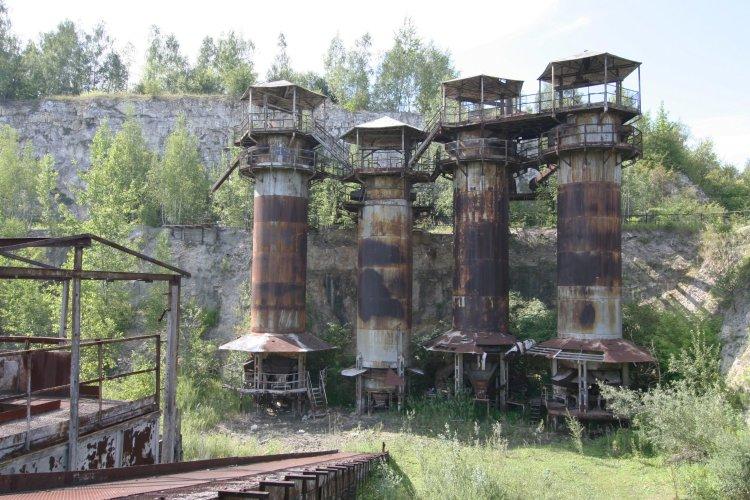 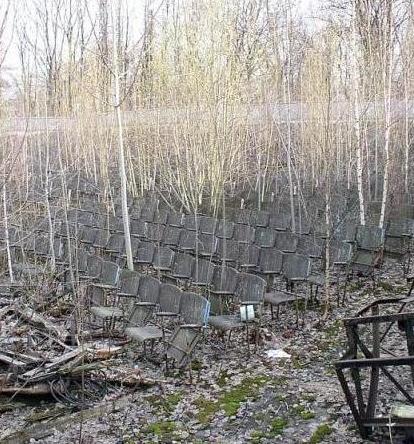 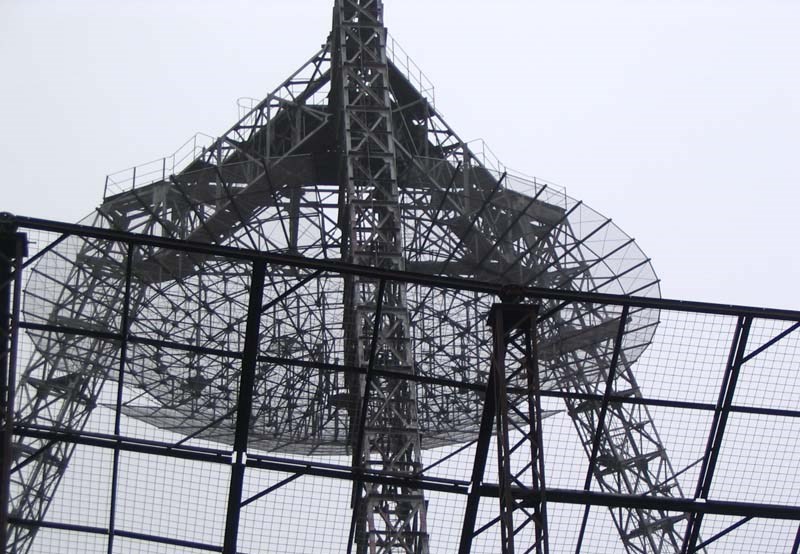 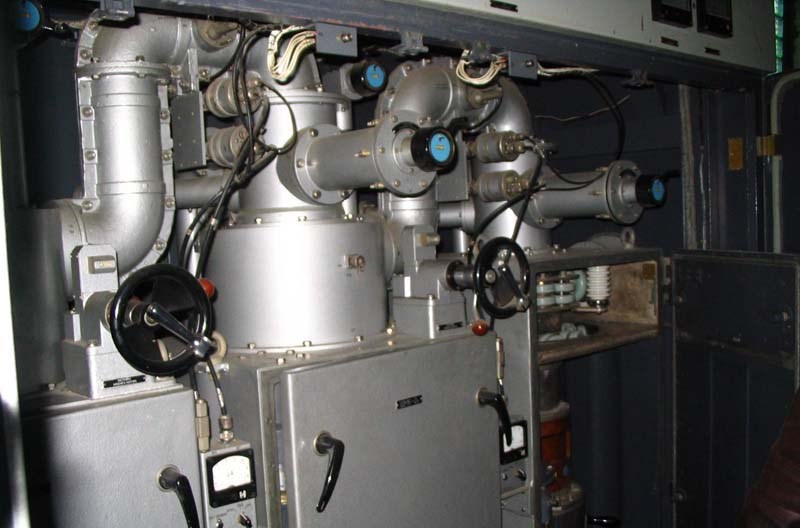 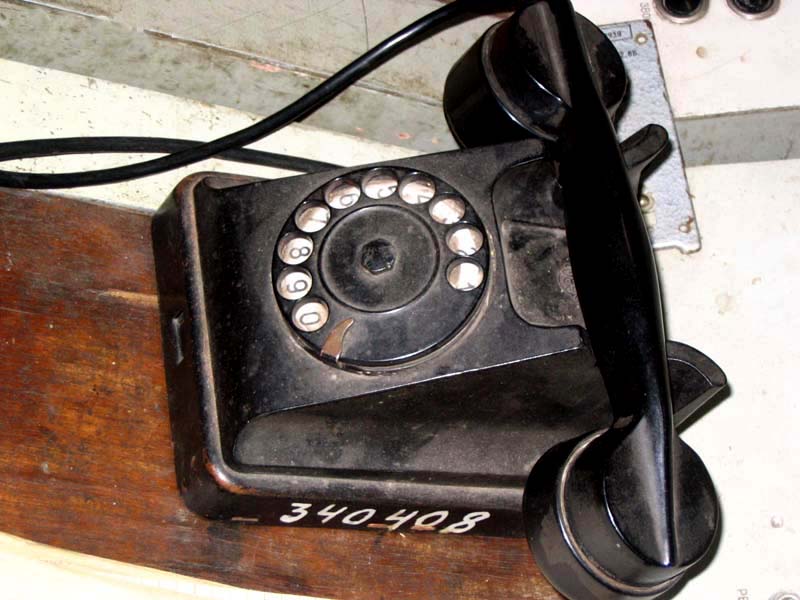 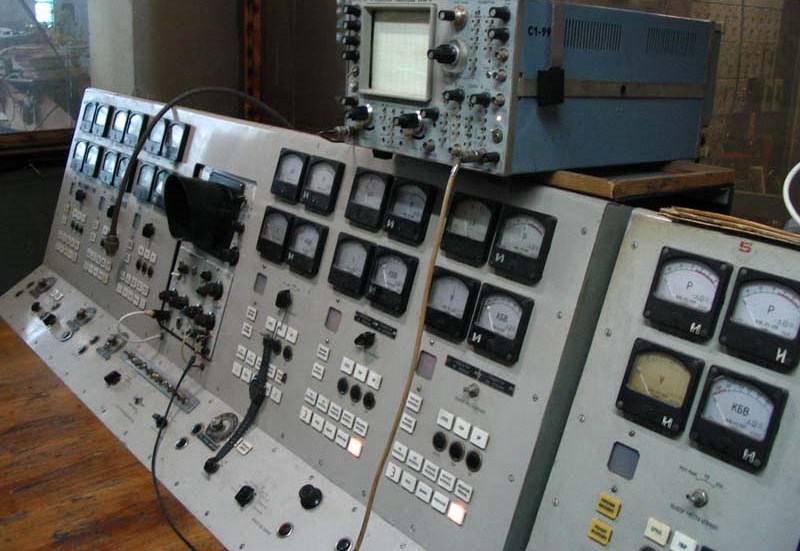 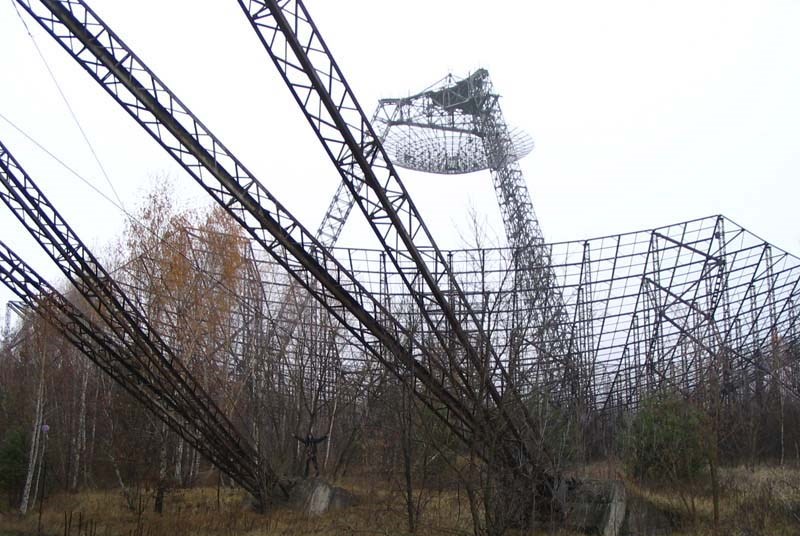 Best Soviet scientists and engineers who found themselves to be needless in their countries, began moving to the west, one after another. As a result, factories and research institutes became abandoned and army lost its power. During these years of shock and chaos, one of the best scientific objects of the Soviet Union, the Ionospheric Research Station of Zmiev, came to almost a complete stop.